Two companies linked to a billionaire British steel magnate received tens of millions of pounds worth of emergency government Covid loans despite employing just 11 people in the UK.

The money was provided through the UK’s Coronavirus Large Business Interruption Loan Scheme (CLBILS), which offers firms up to £200m worth of debt, with the government liable to pay 80% of this in the event of a default. 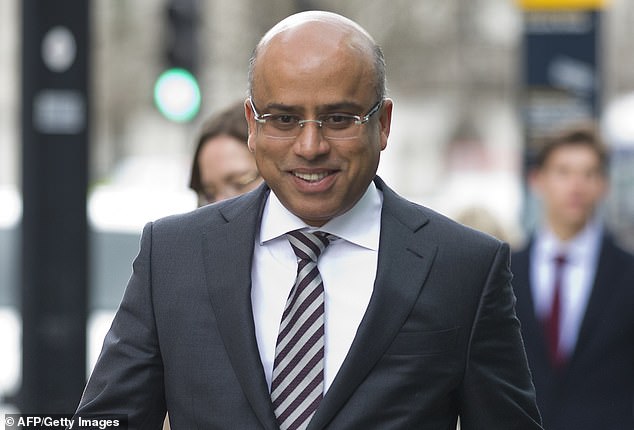 Cambridge-educated Mr Gupta is CEO and chairman of GFG Alliance, an international group of businesses in sectors ranging from metals to financial services and real estate with annual revenues of over £15bn.

Who is steel magnate Sanjeev Gupta?

Sanjeev Gupta, 49, is an Indian-born British billionaire and one of the foremost figures in the UK’s metals industry.

He is the founder of Liberty House Group, Britain’s third largest steel manufacturer, with nine sites across England, Scotland and Wales employing 3,000 people.

He is also CEO and chairman of GFG Alliance, an international group of businesses in sectors ranging from metals to financial services and real estate with annual revenues of over £15bn.

Mr Gupta was born in Ludhiana, Punjab and enrolled at St Edmund’s School in Canterbury aged 13. After a gap year selling bicycles in Turkey, he studied Economics at Trinity College, Cambridge, which is where he founded Liberty House Group.

In 2016 he was named as a potential buyer for the Port Talbot steelworks.

Liberty House was named in the Panama Papers files in 2016, prompting awkward questions about its tax affairs.

It used the services of Mossack Fonseca – the secretive law firm at the centre of the Panama Papers leak.

When confronted about the revelations, Liberty told the Mail it had suspended plans to set up in Panama because of the ‘increased reputational risk’ associated with the country.

One of its members, a mining, metal trading and shipping company called Simec International, received a CLBILS loan from Greensill in July. Simec’s chairman is Mr Gupta’s father, Parduman.

The company has an annual turnover of £455m – enough to take it over the £45m threshold for applying for a payment through CLBILS rather than the Bounce Back Loan, which is for smaller companies.

It was founded by Ravi Trehan, who once sat on GFG’s board, and he served as a director of Simec.

Greensill, which is backed by Japan’s SoftBank, said it would not discuss the ‘specifics’ of the loans, but said the criteria for qualifying for CLBILS are ‘tightly prescribed and regulated by the British Business Bank’.

GFG Alliance also refused to discuss specifics, but said: “Proceeds from any Covid-related loans would go towards supporting businesses affected by Covid-19 and maintaining highly skilled jobs in industrial communities across our value chain.’

Aar Tee said it had ‘business relationship’ with GFG but considered itself a ‘separate business’. It also refused to discuss its loan.

MailOnline has also contacted the British Business Bank for comment.

The news comes amid fears over the Government’s Bounce Back Loans scheme, which unlike CLBILS is for smaller businesses.

Taxpayers are facing a £26billion shortfall made up of funds stolen by fraudsters and never repaid, according to the Government spending watchdog, the National Audit Office.

The scheme was rushed out by Chancellor Rishi Sunak in May after businesses complained banks were refusing to lend under the original emergency loan scheme. 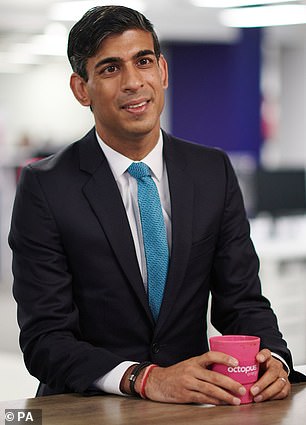 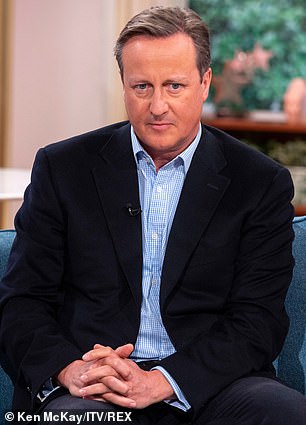 What type of Covid loan did the companies receive?

This provides debt to companies with annual revenues of at least £45m.

The money is provided from a private lender but the government will pay 85% of the total sum in the event of a default.

Smaller companies can apply for a Bounce Back Loan, which is a separate scheme.

Mr Sunak promised they would provide a ‘quick and easy’ lifeline for small and medium-sized firms.

More than 1.2million firms have applied for loans of up to £50,000, which are offered via banks but are 100 per cent guaranteed by taxpayers and interest-free for the first year.

More than £38billion has been dished out so far, with officials expecting this to rise as high as £48billion by the time the scheme closes next month.

But last night the chairman of the Commons’ public accounts committee warned that the ‘hasty launch’ of the lifeline means ‘criminals may have helped themselves to billions of pounds at the taxpayer’s expense’.

However, the Treasury hit back, saying it ‘would not apologise’ for trying to get cash to desperate firms as quickly as possible.

But an NAO probe has found this glut of easy money – with few checks imposed on borrowers – has left taxpayers dangerously exposed.

Government officials have warned that between 35 per cent and 60 per cent of these loans may never be repaid or handed to fraudsters.