CORONAVIRUS deaths have risen by 55 to 46,566 – the lowest Saturday since before lockdown.

A further 758 people have tested positive for the disease – bringing the total number of positive Covid-19 cases to 309,763. 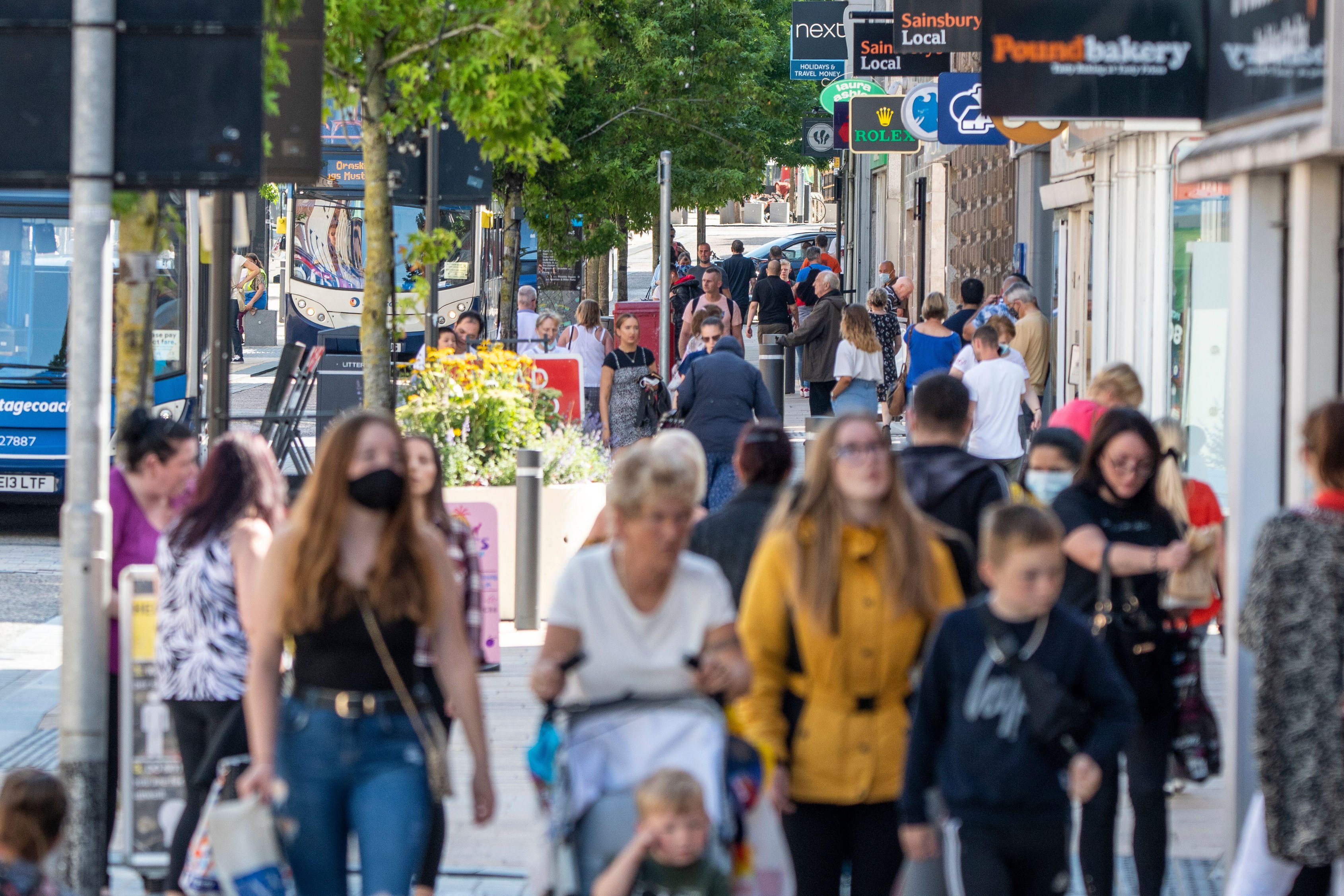 But the rise in cases could also be down to more testing across the nation as opposed to a higher infection rate.

The Department of Health also confirmed a further 55 people have died from the disease – bringing the UK total to 46,566.

This is the lowest Saturday death rate since before lockdown began when 35 died on March 22.

The grim figure is also lower than yesterday when 98 were killed by the bug – but the figures are usually lower at the weekend due to a lag in reporting.

In England today, 15 more people have lost their lives to the virus – bringing the total of hospital deaths in the country to 29,401.

The latest victims were aged between 67 and 100 years old – with one having no underlying health conditions.

In Wales, one more person has died – bringing the total number of deaths to 1,579.

Scotland reported no further deaths for the 23rd day in row.

The figures for Northern Ireland have not yet been released.

It comes as an official report suggested almost as many Brits have been killed by lockdown as coronavirus itself.

According to figures, for every three Covid-19 dead another two have died because they missed vital medical treatment.

Between March and May there were 25,000 coronavirus deaths.

People felt that they should stay home because of the Governments 'Stay Home, Protect the NHS, Save Lives' message.

And is thought 10,000 died in care homes after they were discharged early from hospitals.

But around 2,500 lives were saved by a fall in pollution and accidents and healthier living.

Preston has now become the latest UK city to be plunged into local lockdown after a spike in cases.

Council leaders have now warned young people "don't kill granny" after it emerged half of the fresh infections are people aged under 30.

East Lancashire, Greater Manchester and parts of West Yorkshire have all seen strict rules imposed on them.