Data from the national weather service show Saturday October 3, the day after the storm, was the wettest day since records began in 1891. 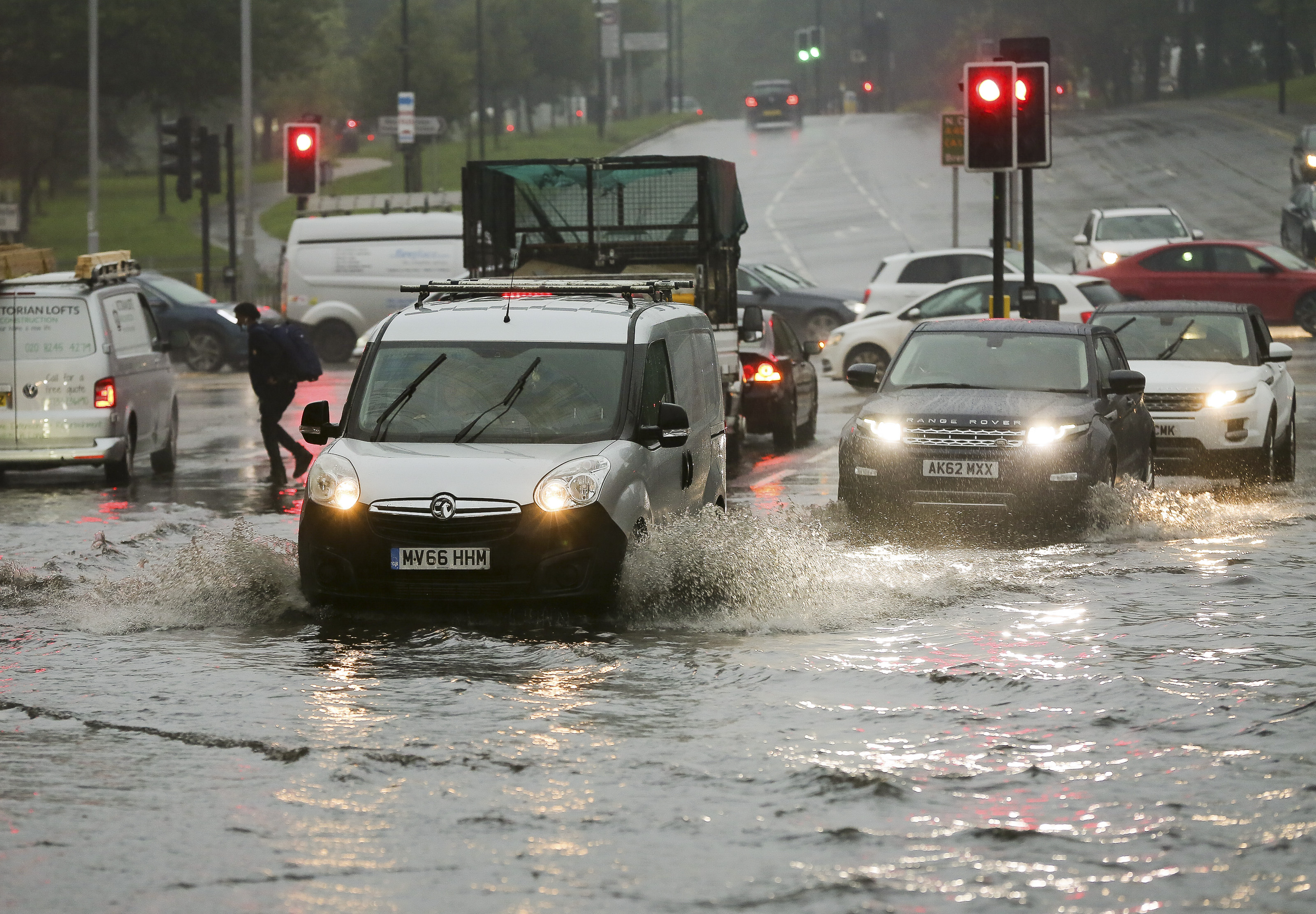 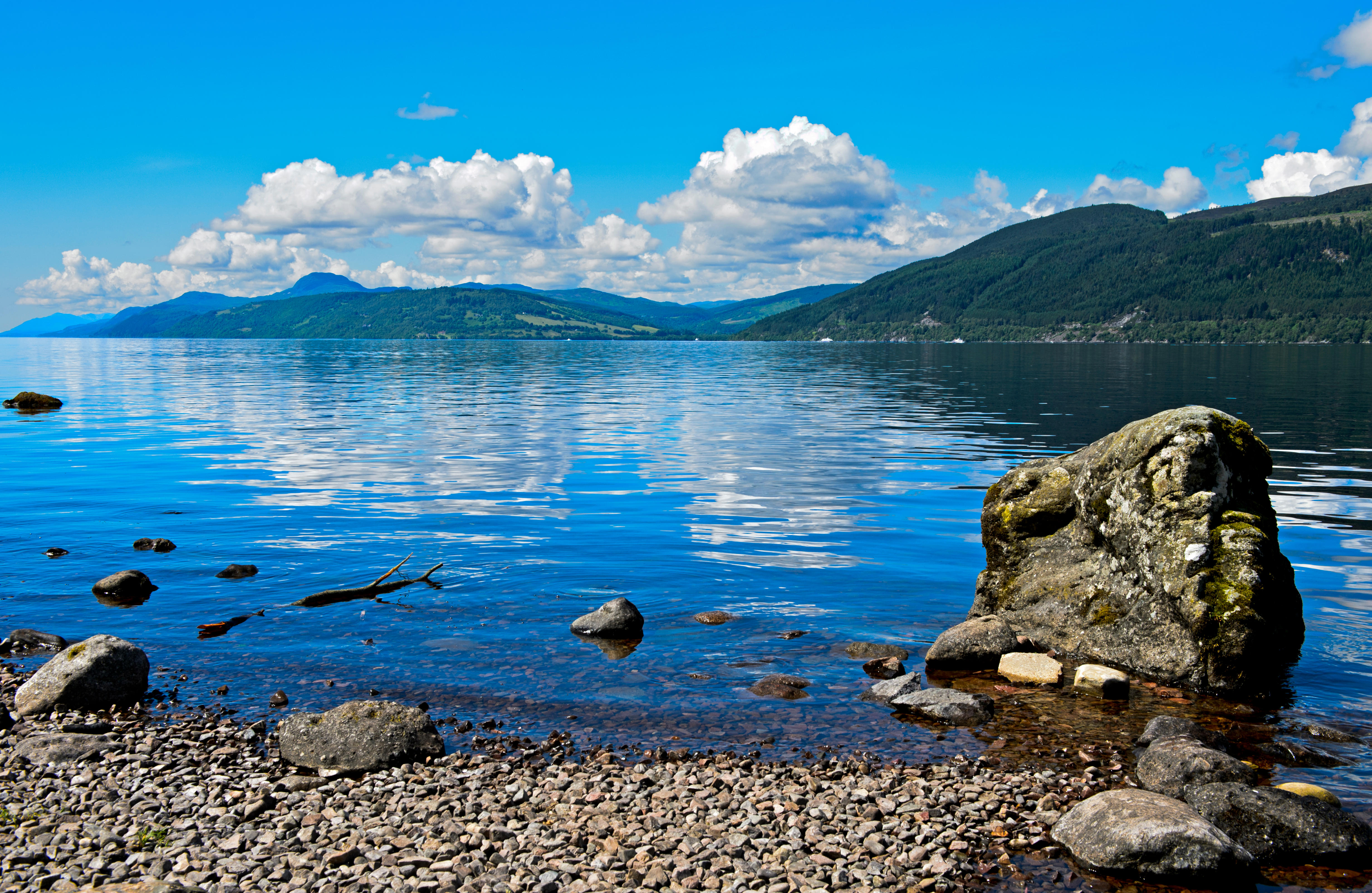 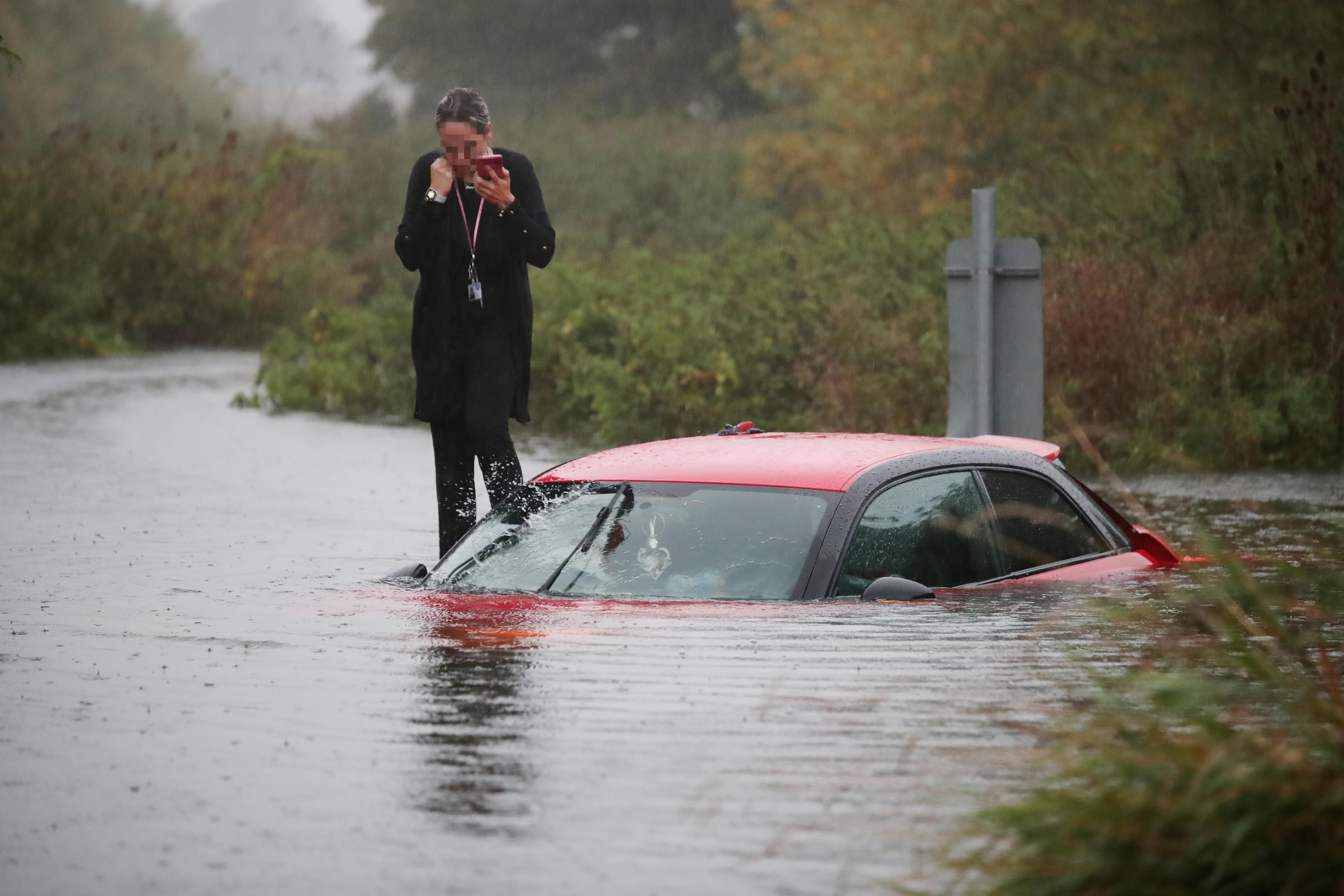 Rainfall was widespread, with an average of 31.7mm falling across the whole of the UK.

And the downpours beat the previous record of 29.8mm on August 25 1986, the Met Office confirmed.

Mark McCarthy, head of the Met Office National Climate Information Centre, said: "In climate statistics, 2019 will be remembered for possessing the UK's hottest day, whereas 2020 will be associated with rainfall records."

He said the volume of rain that fell across the UK was more than the capacity of Loch Ness, the largest lake in the country by volume, holding 7.4 cubic kilometres of water.

Mr McCarthy added: "It is exceptional to have 30 to 50mm or more of rain falling so extensively across the UK – from the south coast of England to the north coast of Scotland – in a single day."

Scientists have warned that climate change is increasing the risk of more extreme weather, such as more intense heavy downpours.

Grahame Madge, a climate spokesman for the Met Office, said: "The UK's rainfall record contains many extreme events but it is clear from the UK's climate projections that with warmer, wetter winters and hotter, drier summers we can expect increasingly more extreme rainfall records toward the end of the century.

"There is a simple relationship between a warmer atmosphere and an increased amount of moisture in the atmosphere – this again suggests that the UK is likely to witness increased rainfall and more record-breaking events."

The Met Office said the start of October has been very wet, with the UK overall already having 68% of its average rainfall for the month.

More than 20 counties across the country have already received at least 100% of the rain they would expect on average for October, including Buckinghamshire with 139% of the month's rainfall, Berkshire with 138% and Hertfordshire with 132%.

Britain was blasted with sub-zero temperatures this week with fierce winds bringing a -2C Arctic blast.

The Met Office has also warned of rain and frost over the coming week due to "nagging" winds.

Aidan McGivern, Met Office Meteorologist, said: “Significant changes in the weather are on the way from Monday."

“A few showers around yes but also plenty of bright days and chilly nights heading into the weekend," he added.

Showers will continue to hit eastern parts of Britain this evening, while clear spells will bring a touch of frost to western areas.

Friday will see some showers in the north east, while the rest of the country will bask in sunny spells. 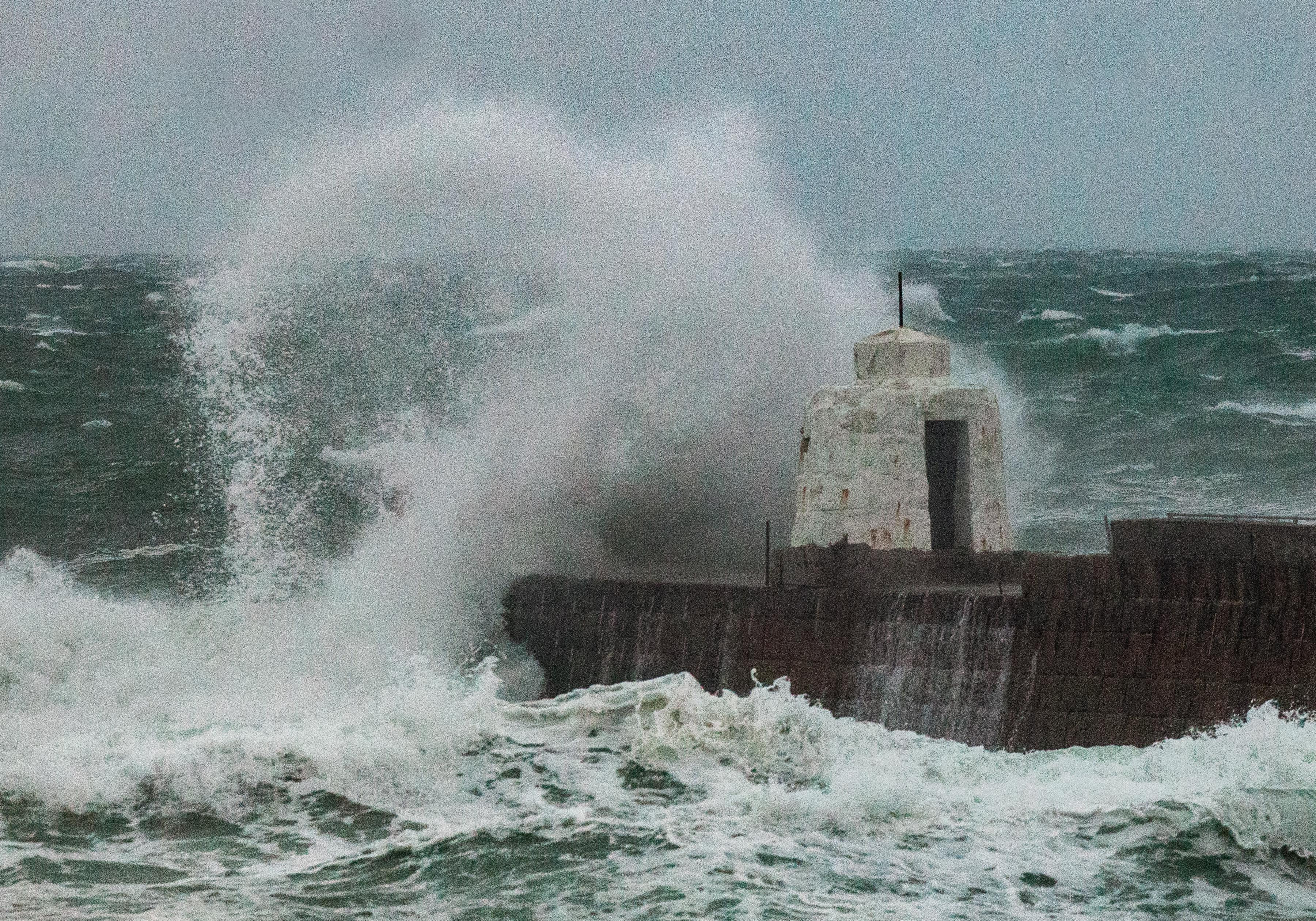 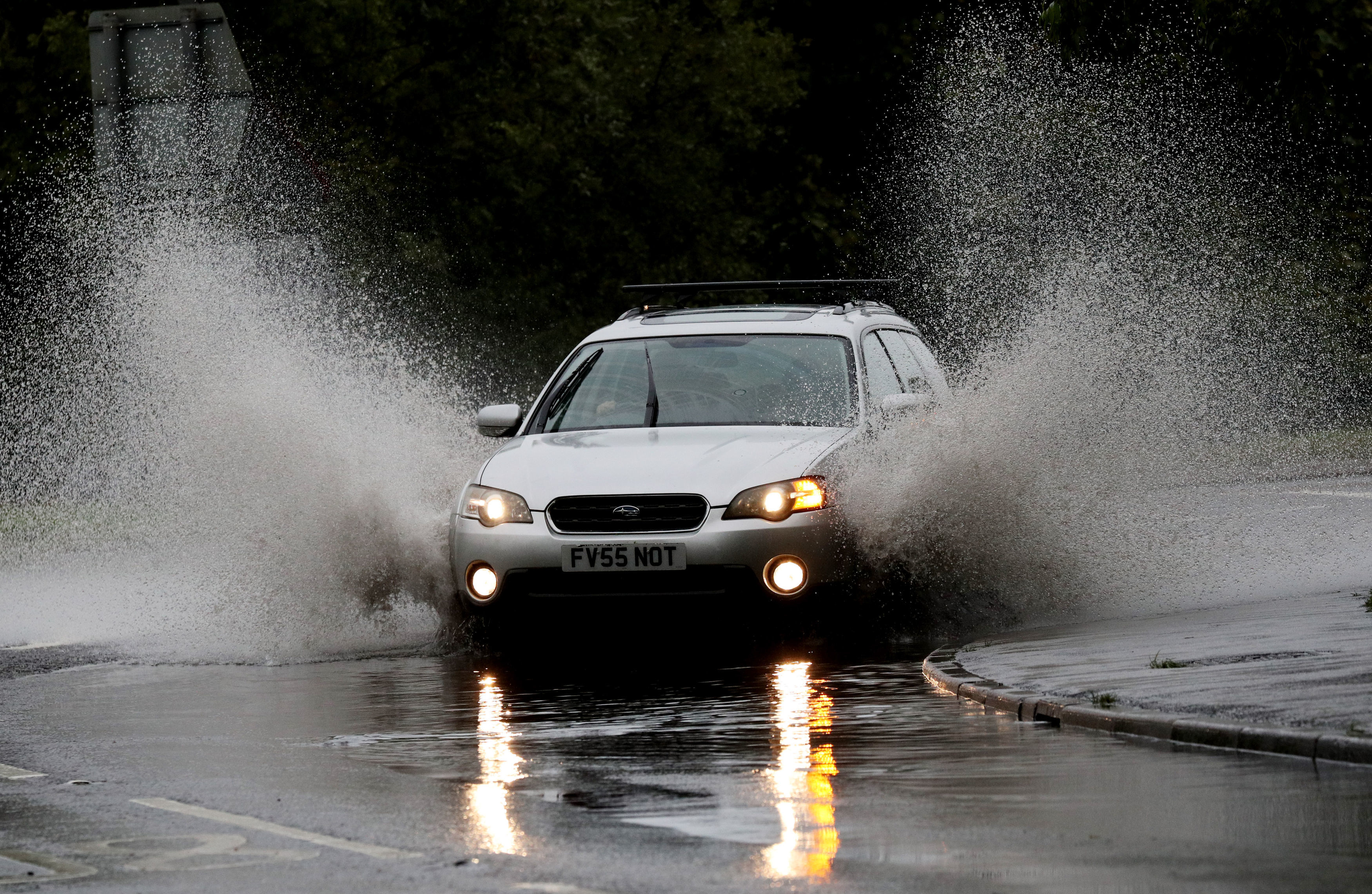 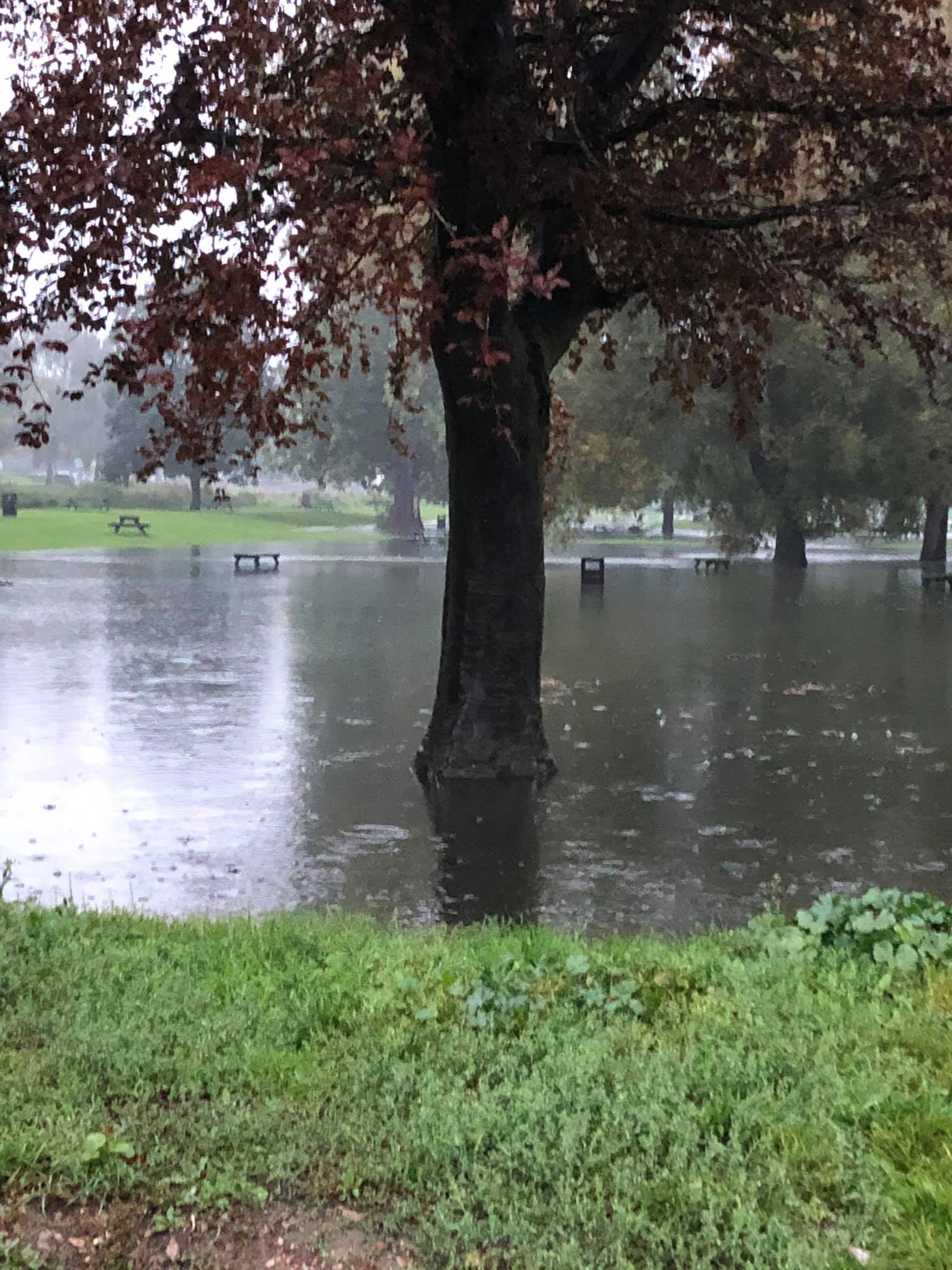 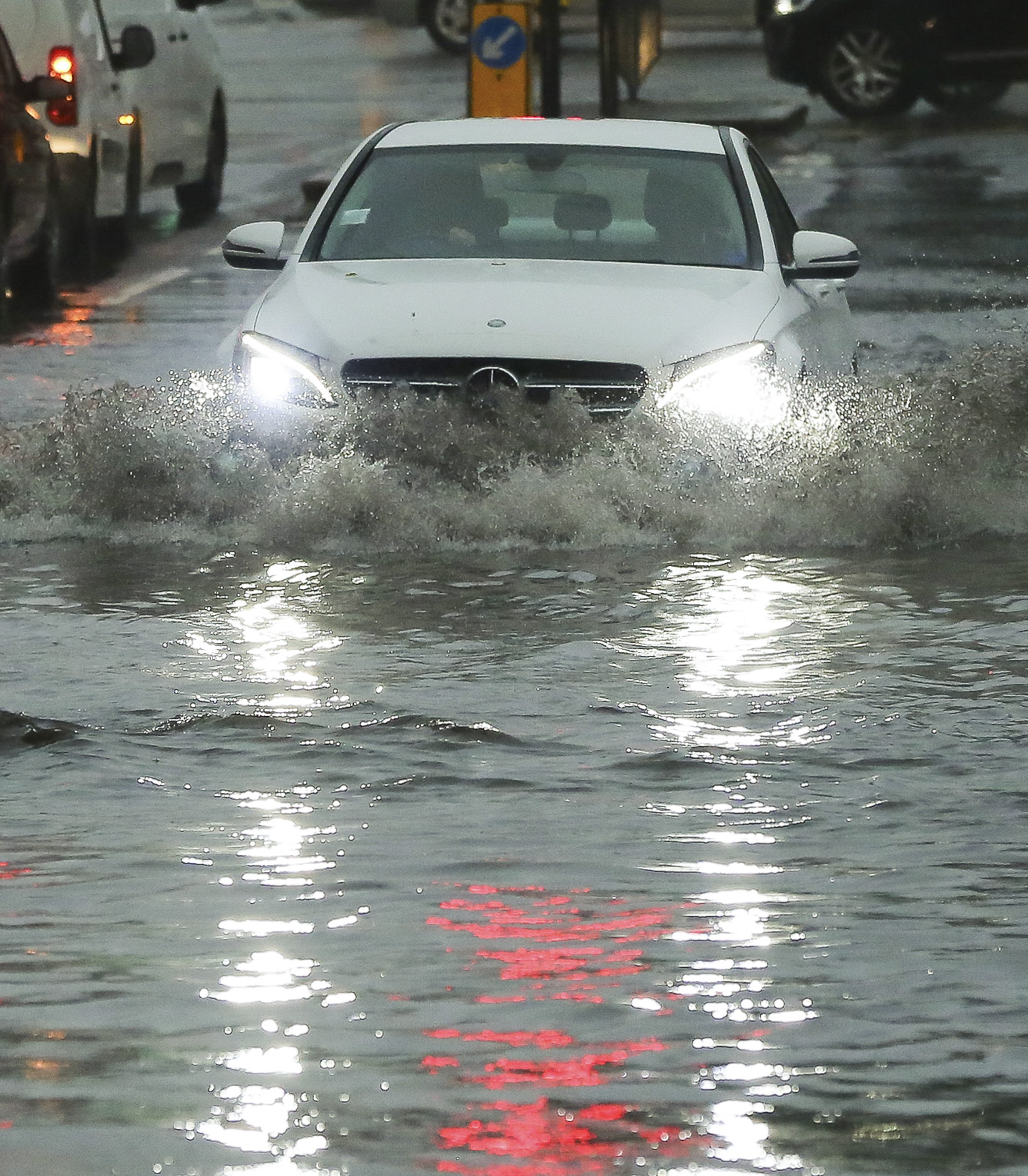