UK's 'nul points' for ABBA in 1974 may have been tactical, says Bjorn

Were Britain bad Waterloo-sers? UK’s ‘nul points’ for ABBA in 1974 Eurovision Song Contest may have been a ‘cunning’ bid to stop them winning, says band member Bjorn

ABBA band member Bjorn Ulvaeus has suggetsed that the UK gave the group ‘nul points’ in the 1974 Eurovision Song Contest in a tactical move to stop them from winning.

The Swedish singer-songwriter, aged 75, made the comments while reflecting on their win 47 years later.

The Swedish pop group, who were little-known at the time, shook the international song contest with their performance of Waterloo in Brighton. 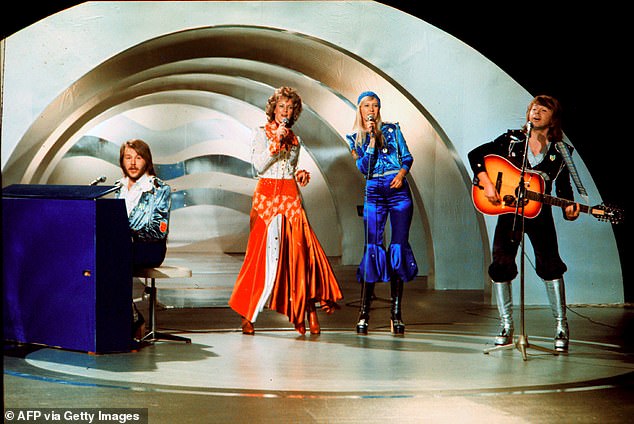 Swedish pop group Abba, performs during the the Eurovision Song Contest 1974 on February 09, 1974 in Brighton with their song Waterloo 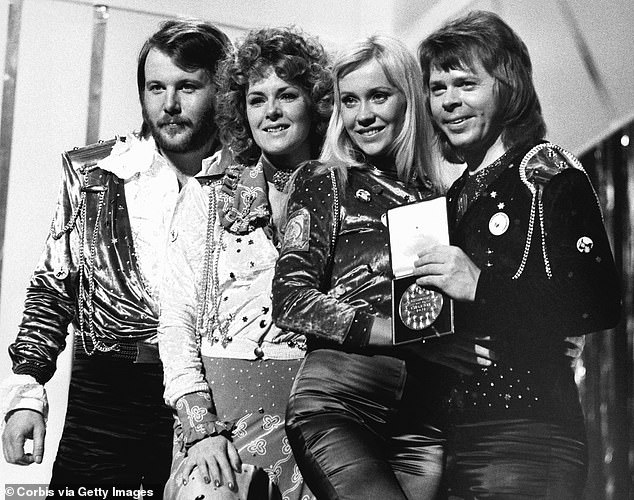 Speaking to BBC Breakfast, Ulvaeus said it ‘certainly could have been’ the case that the UK deliberately gave the performance the lowest possible score as they perceived them as a threat.

‘The Brits were the first ones to embrace us after winning, so the jury could have been as cunning as that – [it’s] very likely actually,’ Ulvaeus said.

‘Because it’s kind of strange they would give us zero points. It sounds like they were trying to do something cunning.’

ABBA’s win at the Eurovision Song Contest catapulted the band into international stardom, and they went on to make hits including Dancing Queen, and Gimme! Gimme! Gimme! (A Man After Midnight). 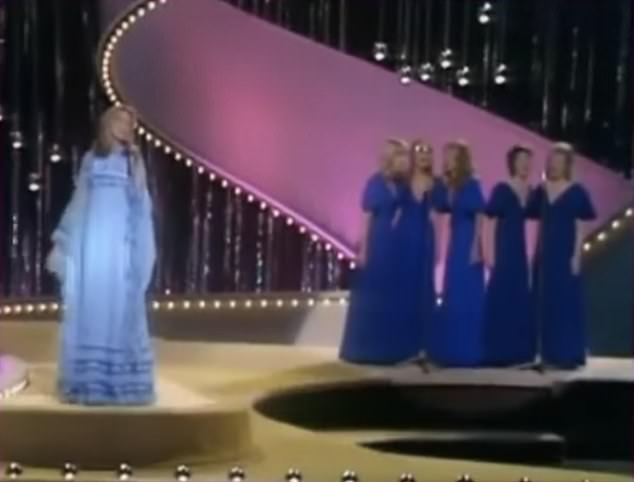 Olivia Newton John, pictured above, was representing the UK with her song Long Live Love

Reflecting on what the pandemic has meant for upcoming artists, Ulvaeus said: ‘It’s been really, really difficult.

‘Ever since the pandemic started last year, the artists stopped touring, and there were no performance royalties coming in from the touring.’

He added that the pandemic ‘has been very, very bad in many, many ways, but it’s been good in putting the spotlight on the plight of the songwriter I think,’ and there is now ‘a movement building up on both sides of the Atlantic’.

ABBA are set to release five new songs this year, it was revealed last summer. 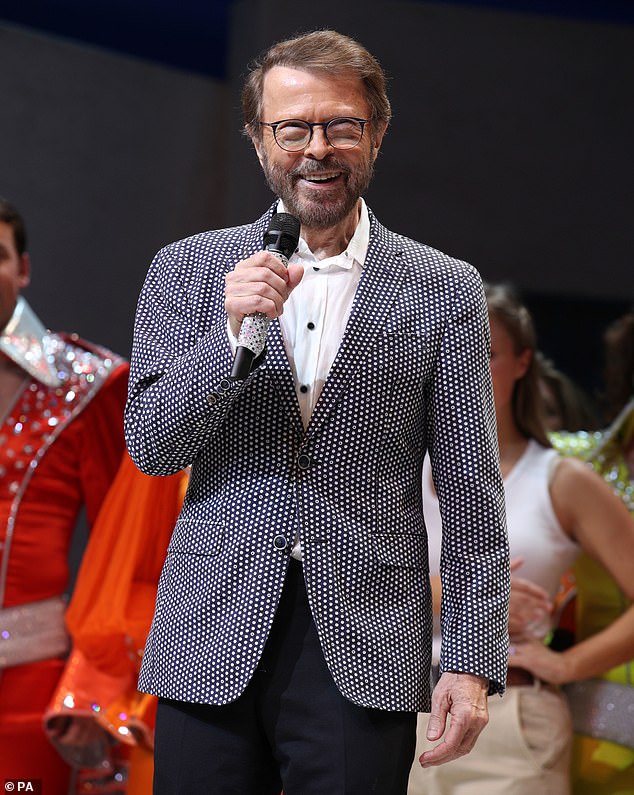 ABBA are set to release five new songs this year, it was revealed last summer. Band member Bjorn Ulvaeus is pictured above in 2019

The Swedish quartet announced in 2018 they were planning to record new tracks for the first time in 35 years, and it has since been confirmed that they have more songs than originally planned.

ABBA were forced to delay the releases, which includes I Still Have Faith In You and Don’t Shut Me Down, as well as their ABBAtar hologram tour due to the Covid-19 pandemic.

In a statement announcing the new songs, ABBA said at the time: ‘The decision to go ahead with the exciting ABBA avatar tour project had an unexpected consequence.

‘We all four felt that, after some 35 years, it could be fun to join forces again and go into the recording studio.’

Bjorn later explained the plans had been delayed until at least 2020 due to the complex technical nature of the show they are creating.

The Waterloo group went their separate ways in 1982 at the height of their career, and during their final years Bjorn divorced bandmate Agnetha whilst Benny and Frida split up, too.

They performed together for the first time in decades in 2016 at a private event, which marked the 50th anniversary of the first meeting between songwriters Bjorn and Benny.