University wins £68,000 taxpayer funded grant for a PhD student to research… the success of the Kenwood Mixer

A university has won tens of thousands of pounds to launch a ‘prestigious’ research project – into the success of the Kenwood Mixer.

The University of Portsmouth and London’s Science Museum announced a student will now undertake a PhD project looking at how the kitchen appliance became so popular in British homes.

The study – costing at least £68,000 of taxpayer’s money – is the brainchild of the university’s Professor of Design History, Deborah Sugg Ryan, who will supervise it. 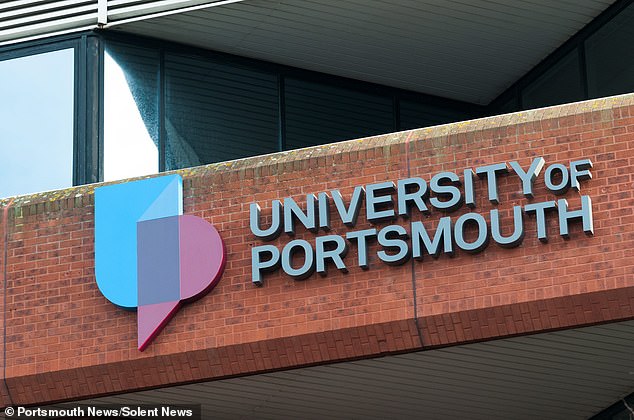 Other academics working on the project include Dr Laurel Forster, Reader in Cultural History, along with the Science Museum’s Curator of Consumer and Environmental Technology, Dr Helen Peavitt, and Head of Libraries and Archives, Mr Nick Wyatt.

Dr Peavitt described the study into why the Kenwood Chef became the most coveted appliance in 1950s households as ‘unique’ and ‘an important project’.

She said: ‘The Science Museum Group is delighted to be collaborating with the University of Portsmouth on this important project.

‘It provides a unique opportunity for a student to work with the two organisations and to draw together strands of material culture, Kenwood heritage and memories both local to and from within our rich object and archive collections.’

The academic project’s full title is ‘Eye appeal is buy appeal: The design, mediation and consumption of Kenwood’s kitchen appliances, 1947-2020’.

‘Eye appeal is buy appeal’ is a quote from Kenwood’s founder, the late Ken Wood, when talking about the importance of the design and demonstration of appliances in selling them to the public. 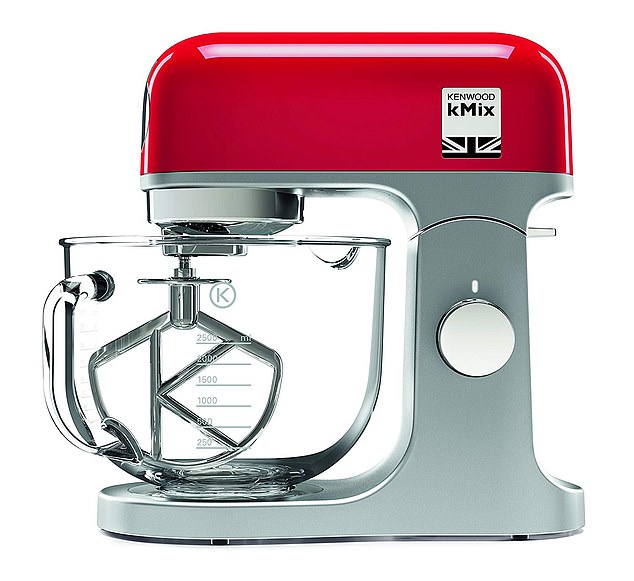 A PhD student will receive close to £17,000 a year to study the success of the Kenwood Mixer

Professor Sugg Ryan couldn’t hide her delight at winning the funding, saying: ‘I’m honoured to have been awarded this funding to explore the history of one of Britain’s most best loved and innovative product design companies.’

Revealing the full scope of the doctorate work, the university said there would be special attention paid to demonstrations of the Kenwood Mixer in department stores, describing it as ‘a hitherto neglected area of study’.

It stated: ‘The project will critically explore the design, marketing and consumption of Kenwood’s products, with a particular emphasis on demonstrations in shops, department stores, trade and public exhibitions, country and agricultural shows as a selling technique, a hitherto neglected area of study. 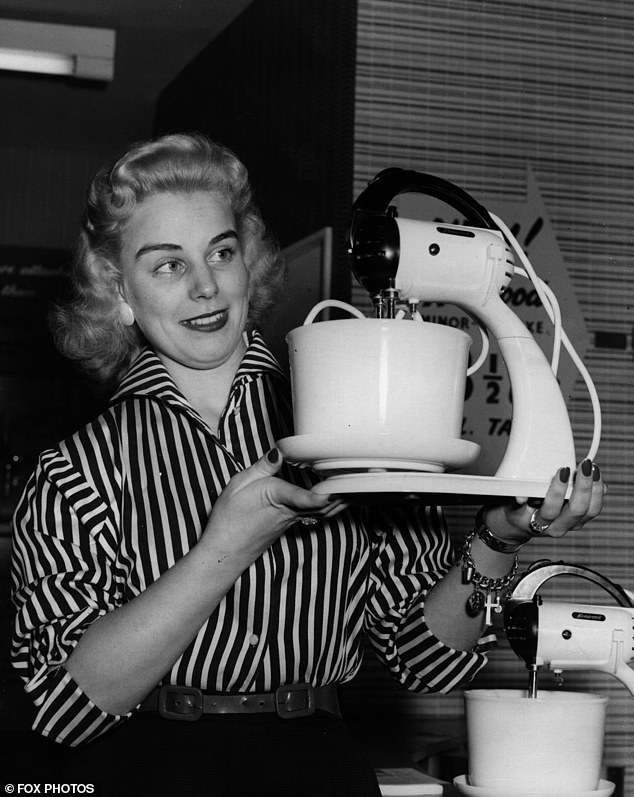 ‘These mediation strategies will be compared and contrasted with the actual consumer experience of Kenwood products through oral and written testimonies.

‘This will be set within the broader context of domestic appliance consumption and include oral histories with Kenwood consumers.’

Ken Wood’s stepson John seemed to concede the founder probably never envisaged such an academic study, saying: ‘I think he would be extremely proud of the fact that it is now possible to gain a PhD in studying the company and its methods that he set up in Woking in 1947.’

Kenwood, which is based in Havant, Hants, and is now part of the De’Longhi group said it would make its archives available and was delighted at the launch of ‘this exciting project’.

The student will also have access to research material from the recent Heritage Lottery Fund enabled exhibition and documentary film ‘Kenwood in Havant’.

They will receive a bursary plus a grant of £16,885 per year for four years.