A NEW Jersey congresswoman has made a startling claim about several lawmakers leading groups around the Capitol for “reconnaissance” one day before a pro-Trump mob besieged the building in a deadly attack.

Democratic Representative Mikie Sherrill leveled the allegations at unnamed colleagues during a Facebook live video on Tuesday, where she also revealed her intention to hold president Donald Trump to account for the riot. 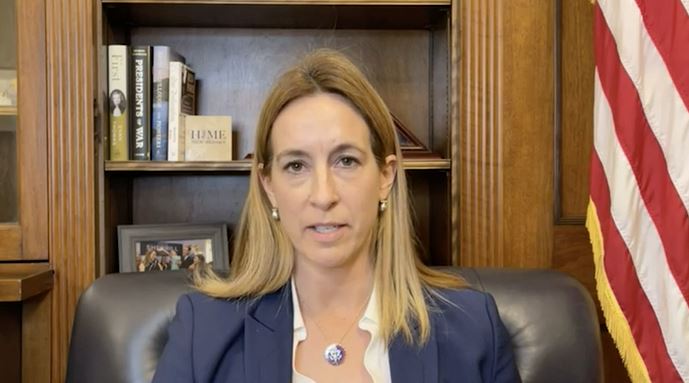 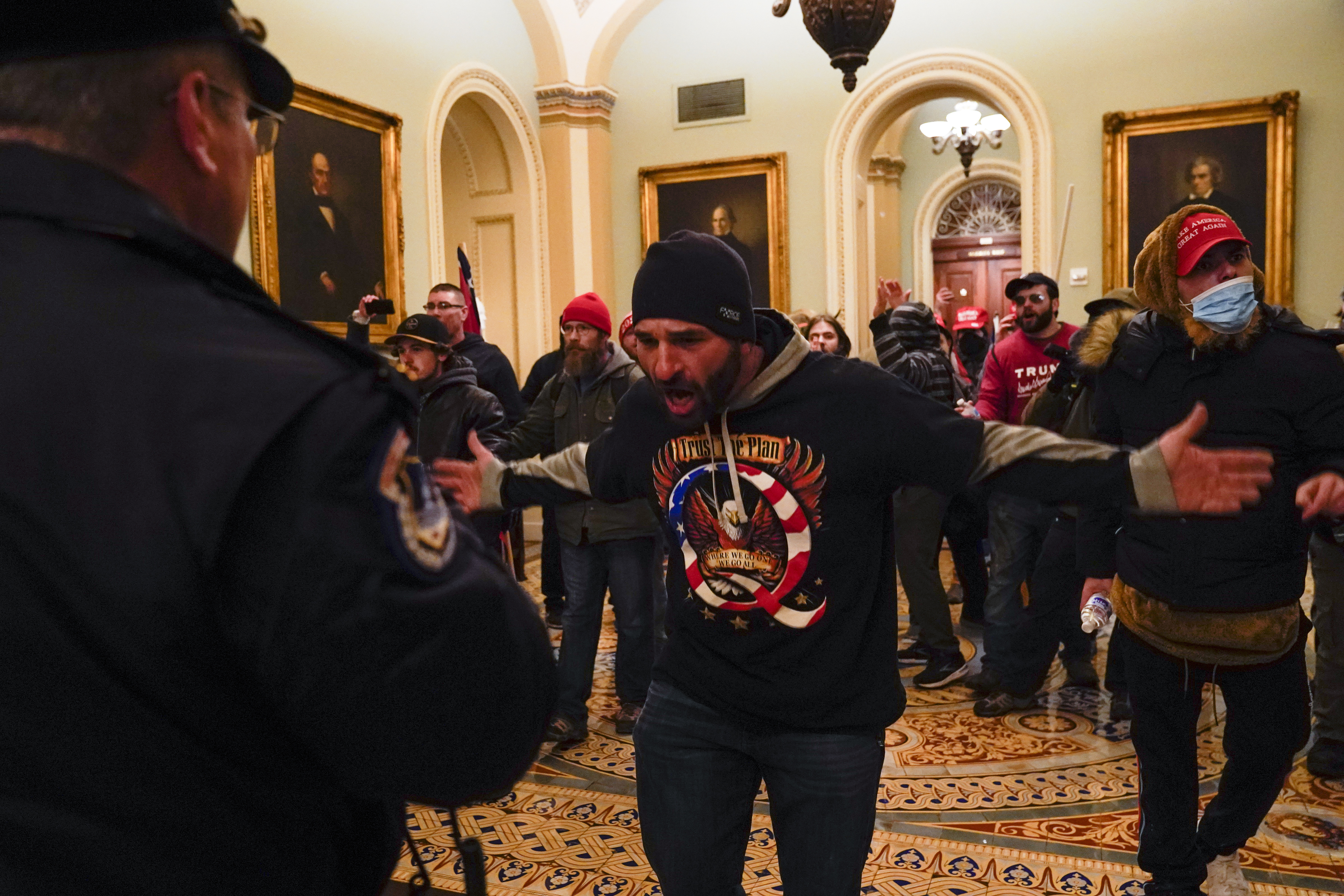 During the video, Sherrill alleged that she witnessed “members of Congress who had groups coming through the Capitol that I saw on 5 January– a reconnaissance for the next day.”

She did not provide any evidence to prove her claim or connect any exploratory tours to the riots on January 6.

Sherrill, a former Navy helicopter pilot, said she intended to “see that the president is removed and never runs for office again and doesn’t have access to classified material.”

In the 13-minute clip, Sherrill told her constituents she would work to see “those members of Congress who abetted him” were held to account and “if necessary, ensure that they don't serve in Congress”. 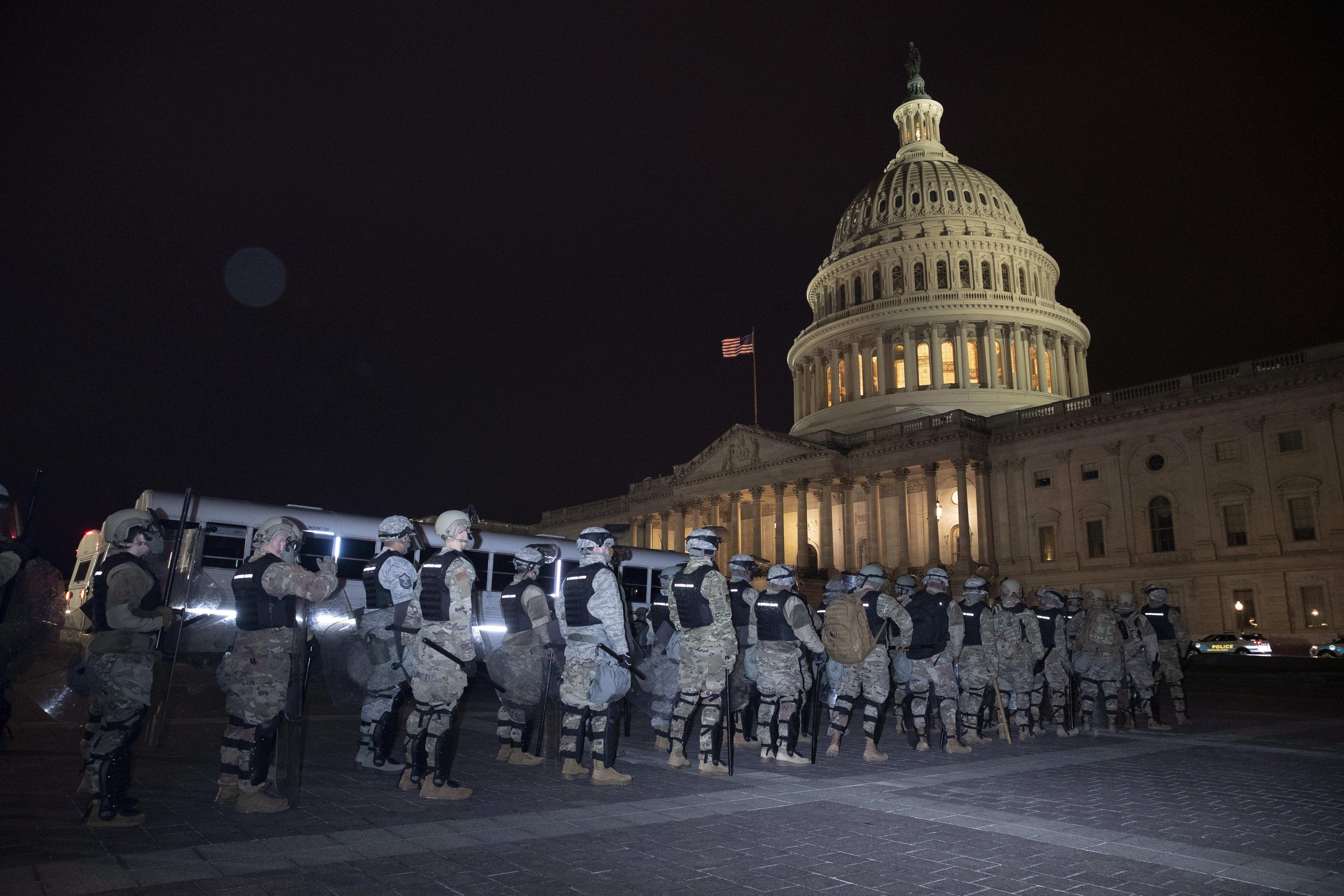 Her office, along with the FBI and the U.S. Capitol Police have not yet responded to questions about whether the agencies are investigating the claim.

On Friday, House Majority Whip James Clyburn expressed a similar sentiment, saying that someone on the inside of the Capitol was "complicit" in the assault.

Clyburn told CBS News that he believed “that something was going on.”

“They knew where to go. Yes, somebody on the inside of those buildings was complicit in this,” he said.

Alexandria Oscasio-Cortez said on Tuesday that she “did not even feel safe" going to extraction point as she feared certain members may disclose her location and “allow” her to be “hurt” or “kidnapped," adding that she thought some police were aiding rioters.

“And to run in the Capitol, in our nation's capital, and not know if an officer is there to help you or to harm you – it's also quite traumatising," she said.

Democrats will move forward with the impeachment of Mr Trump on Wednesday as the house considers an article of impeachment that accuses him of “incitement to insurrection.”