Home » World News » US may be on the 'verge of a potential second Civil War' as presidential election looms, New York Times columnist warns

US may be on the 'verge of a potential second Civil War' as presidential election looms, New York Times columnist warns

A NEW York Times columnist believes that US is headed towards a "potential second Civil War" over the upcoming race for president.

Tom Friedman said that President Donald Trump's Wednesday remarks, in which he avoided saying whether he'd commit to a peaceful transfer of power if he loses the November election, sounded like a "six-alarm fire." 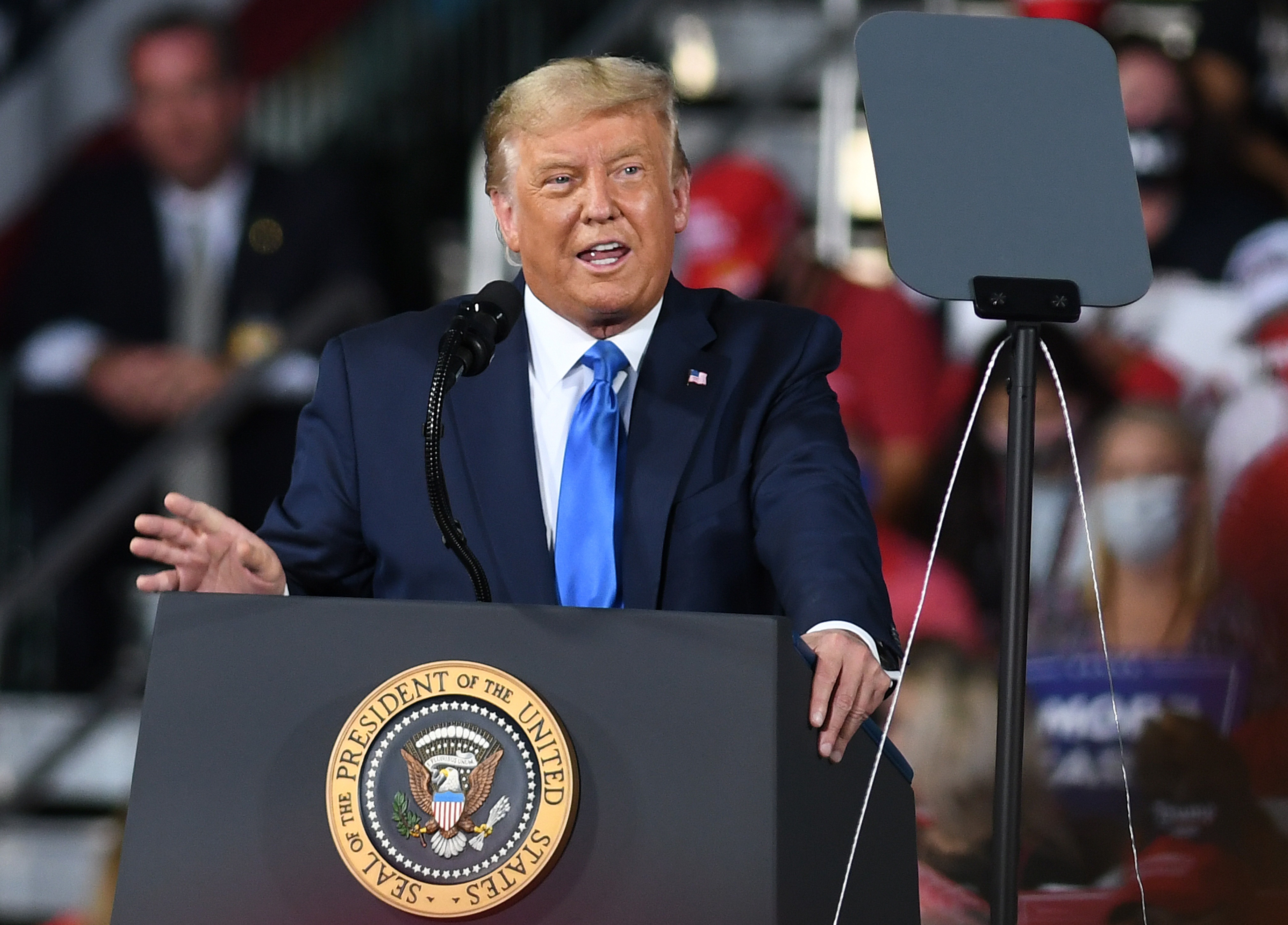 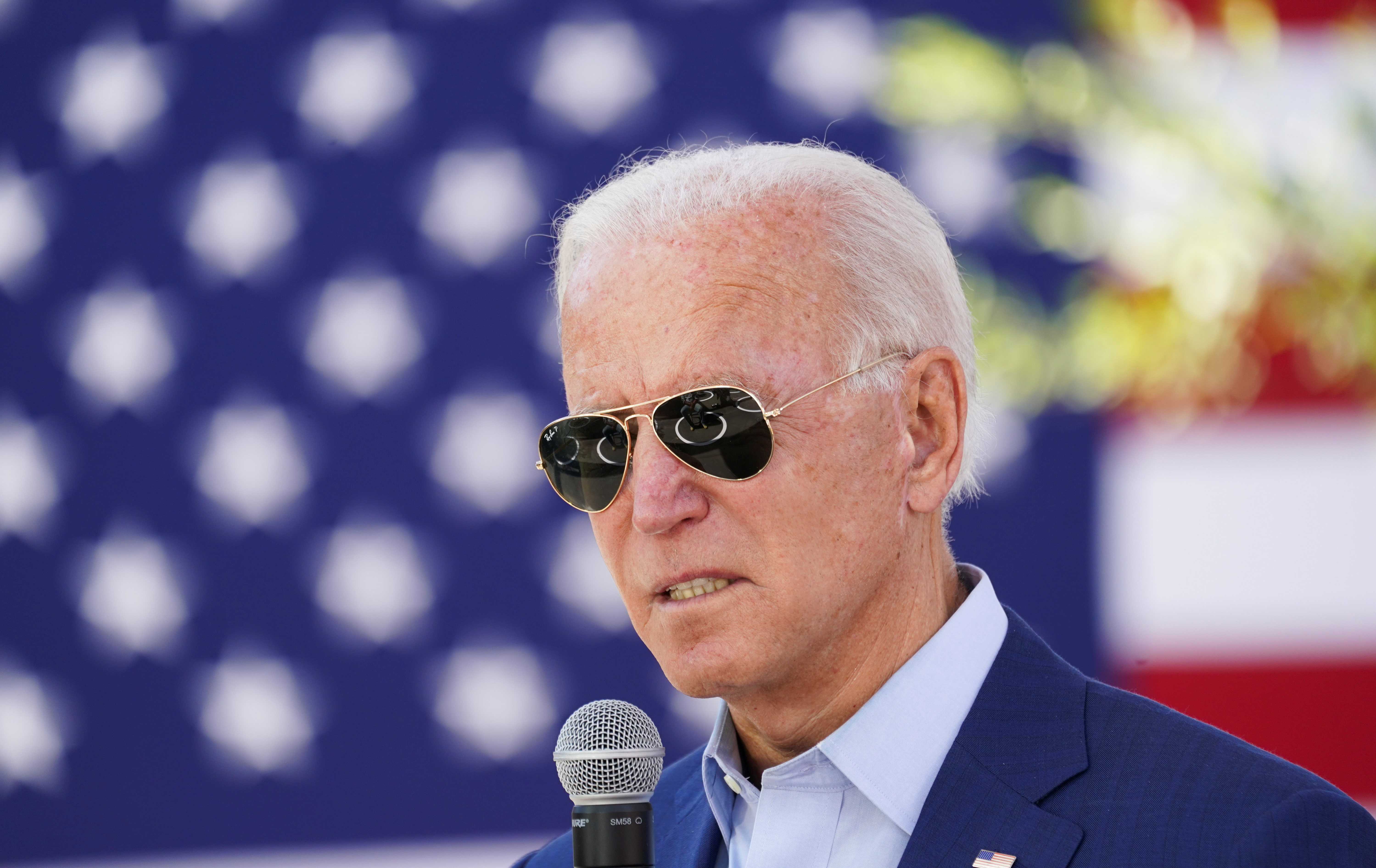 The president told a reporter at a White House press conference on Wednesday he'd first have to "see what happens" after the election.

"You know that I've been complaining very strongly about the ballots, and the ballots are a disaster," he said.

Surprised by his assertion, CNN anchor Anderson Cooper asked Friedman if he genuinely meant what he said.

“Yeah,” Friedman replied. “The president of the United States has told us, ‘Either I win the election or I delegitimize the election.’ Those are your choices, folks.” 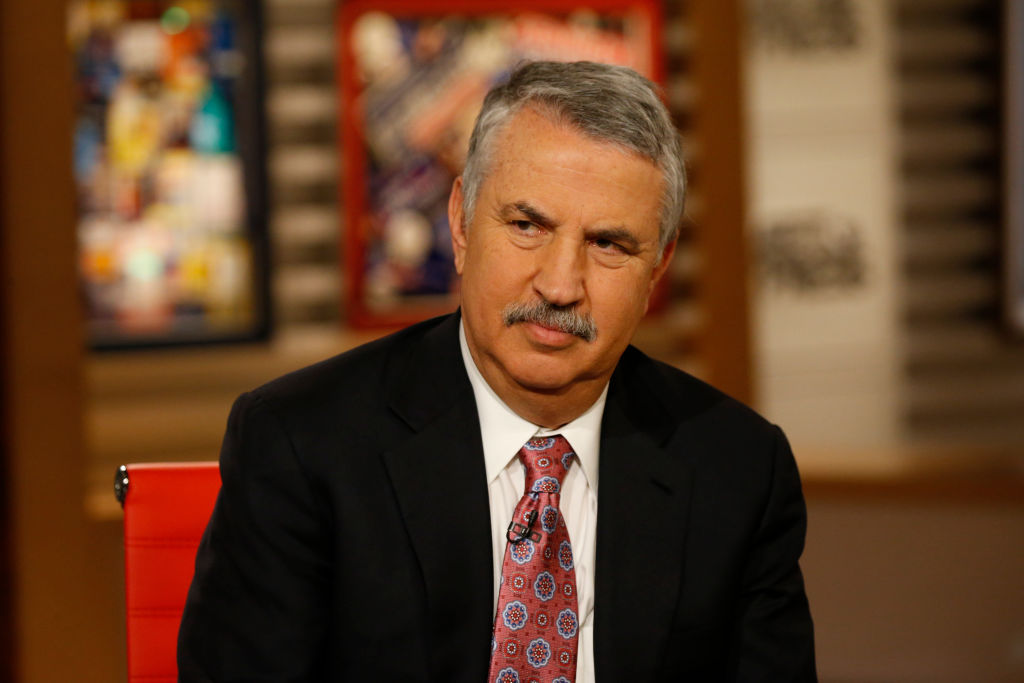 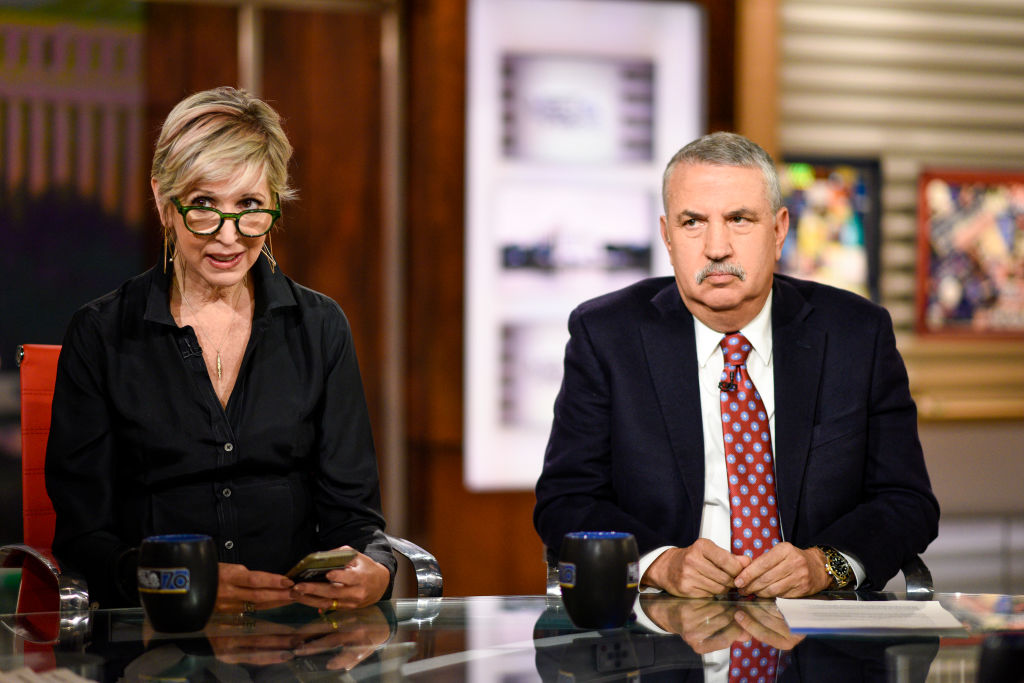 The Times columnist added that he was “surprised and shocked” by Trump's remarks.

Friedman suggested that Trump was also trying to "break people's will" with his remarks to make voters say "‘What the heck, he wants it so bad, just give it to him."

He went on to say that he thinks the president will inevitably contest the election results unless he's re-elected in November. 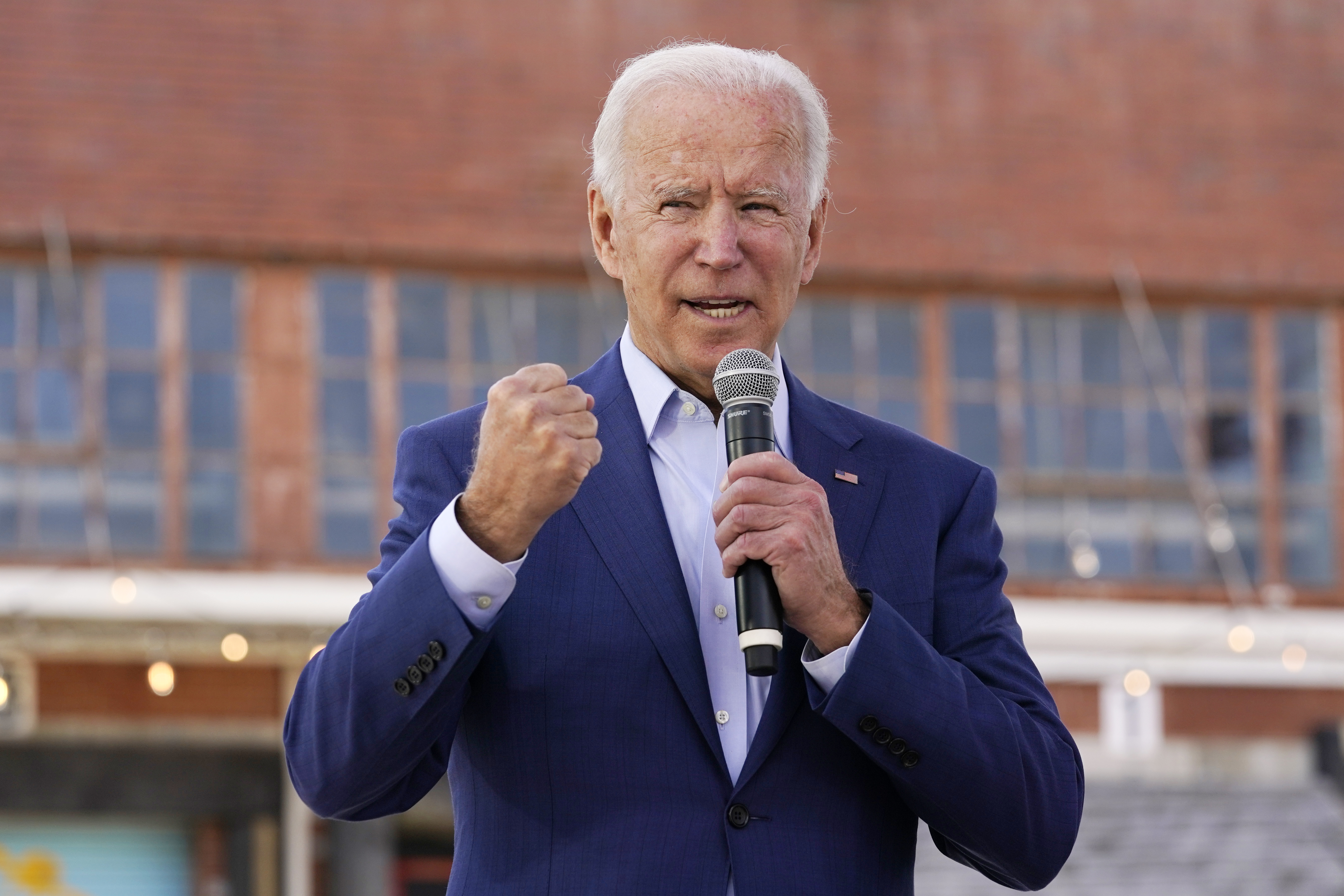 Friedman, a former White House correspondent and Trump critic, said the only solution is to "overwhelmingly" vote for Democratic nominee Joe Biden.

McConnell told Fox News @ Night on Thursday there would be an "orderly transfer of power" next January like there has been "every four years since Washington was elected for a second term in 1792."