US sets Covid death record with nearly 4,500 in a DAY while toll hits 380k – more than the last 10 flu seasons COMBINED

THE US set another Covid death record on Tuesday with nearly 4,500 in 24 hours as the total death toll surpassed the past 10 flu seasons combined.

The nation on Tuesday surpassed 380,000 total deaths since the first case of Covid was detected in the US in January of 2020. 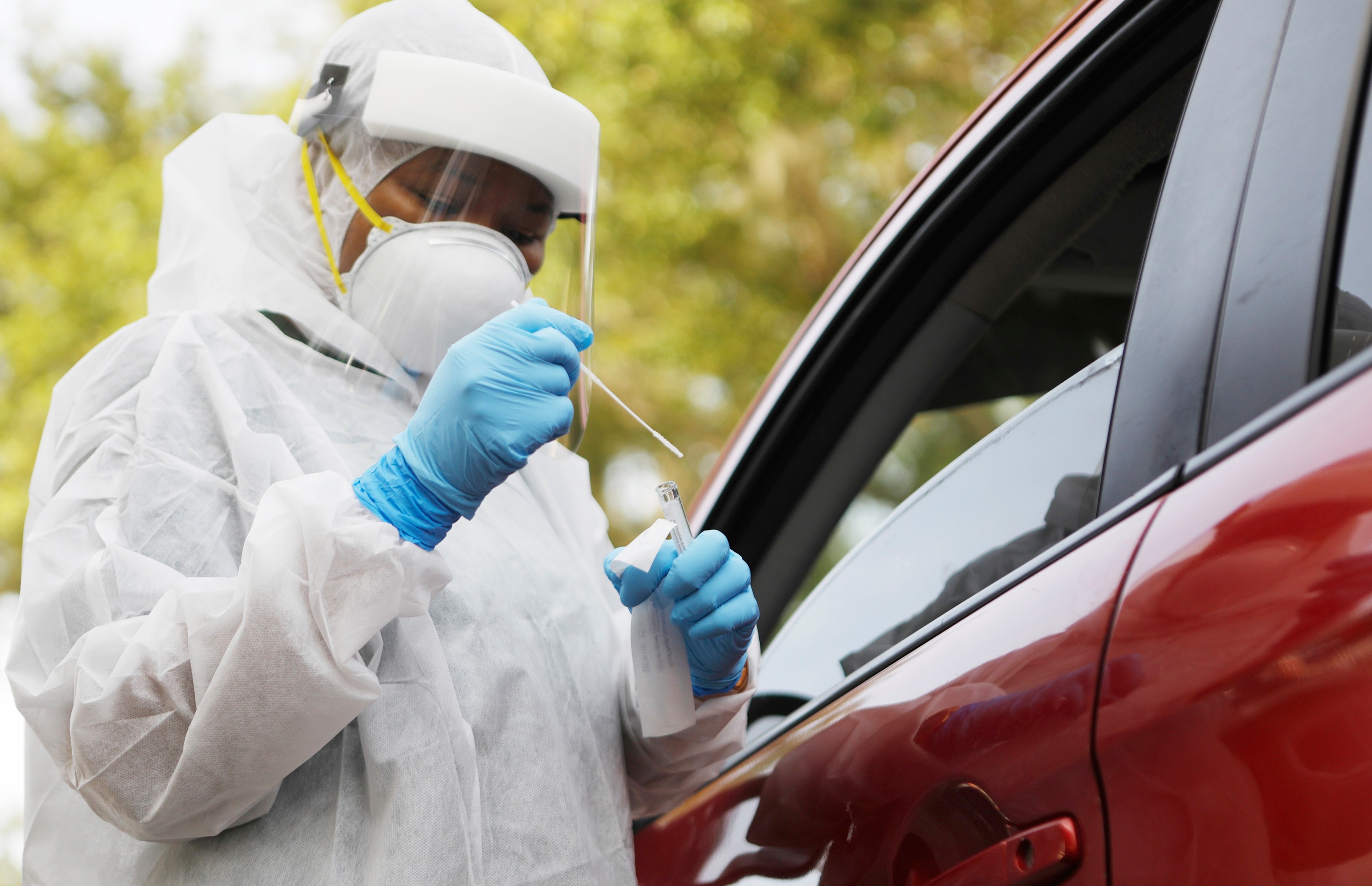 The grim milestone comes as the US is averaging more than 3,000 deaths each day for the first time since the pandemic began.

The numbers continue to skyrocket across the nation, as the latest figures show 230,000 people tested positive for the virus in the country on Tuesday.

Health experts did warn that there would be a surge in Covid cases following the holidays, since many Americans chose to travel to holiday gatherings despite warnings from the CDC to avoid doing so.

However, there is a possibility that the skyrocketing case numbers could be due to a particularly contagious strain of the virus that was first detected in the UK. 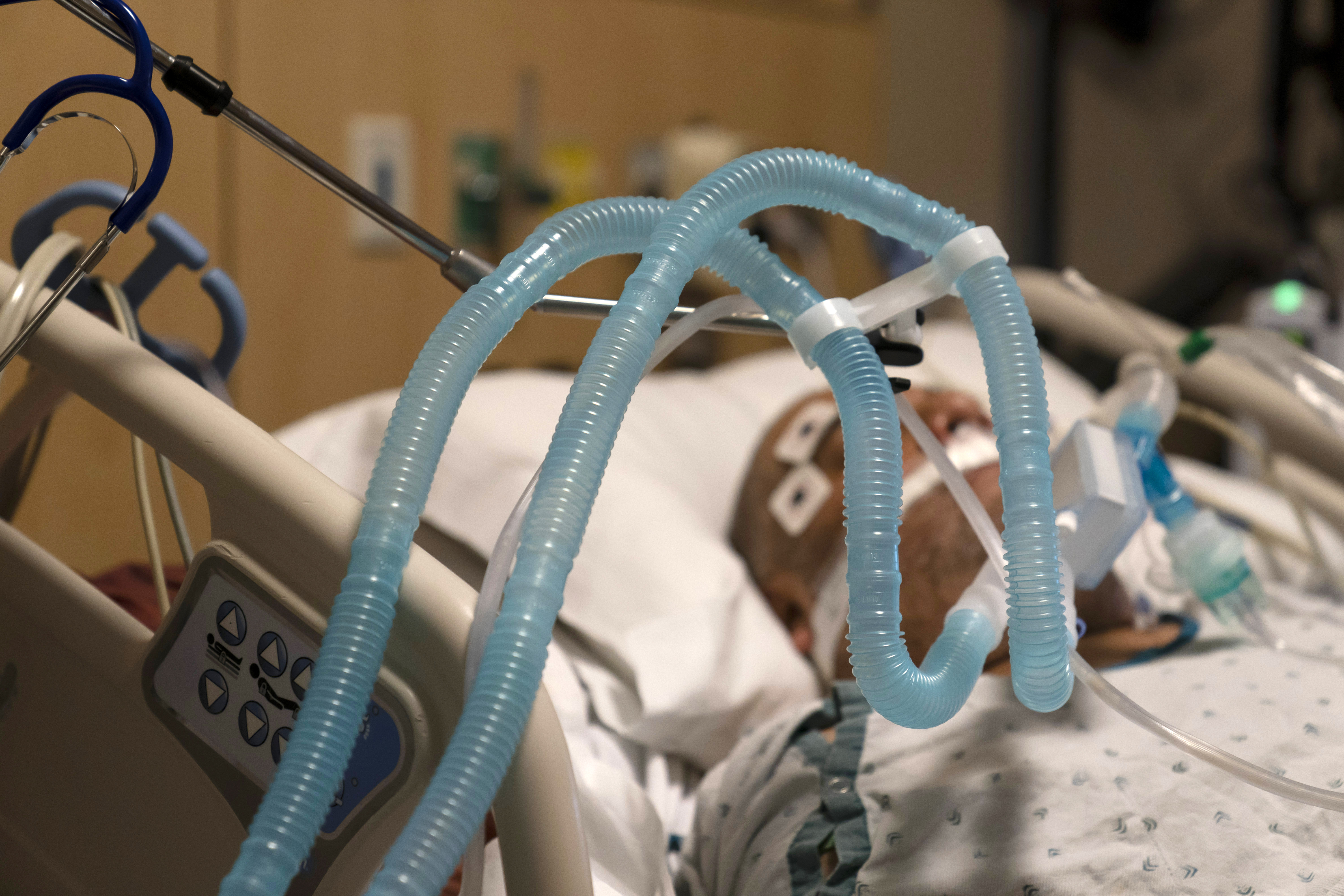 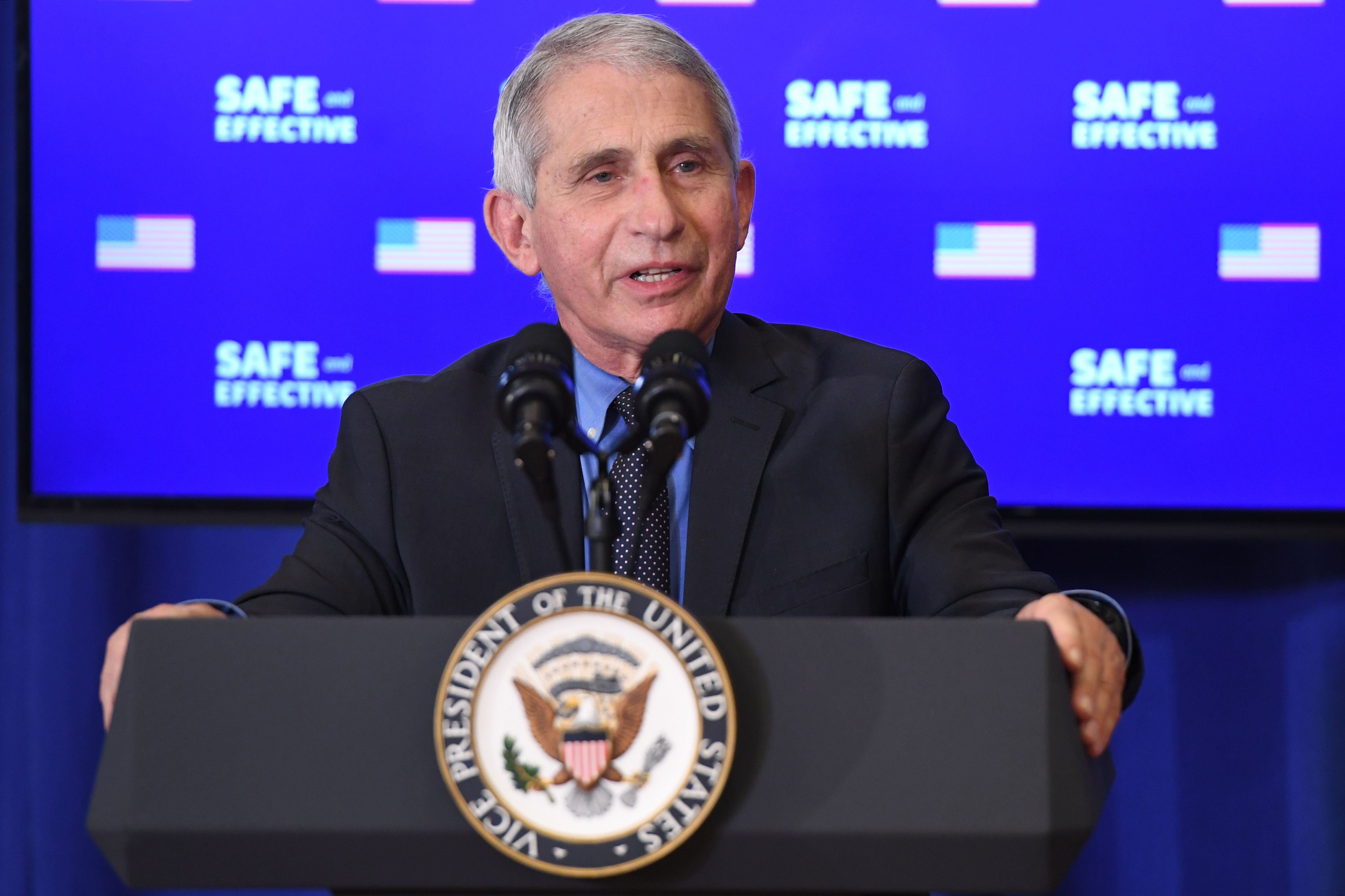 The mutant strain has since been detected in at least nine states in the US. The first case was discovered in Colorado at the end of December.

The nation's top infectious disease expert, Dr. Anthony Fauci, also warned that the US might have its own extremely transmissible Covid variant.

"It could be a possibility that we have our own mutant that's being more easily transmissible," Fauci told the Washington Post on Monday.

"We don't know. We're looking for it," he added. "If you look at the slope of our curve, which is very steep, it looks a bit like the curve in the UK." 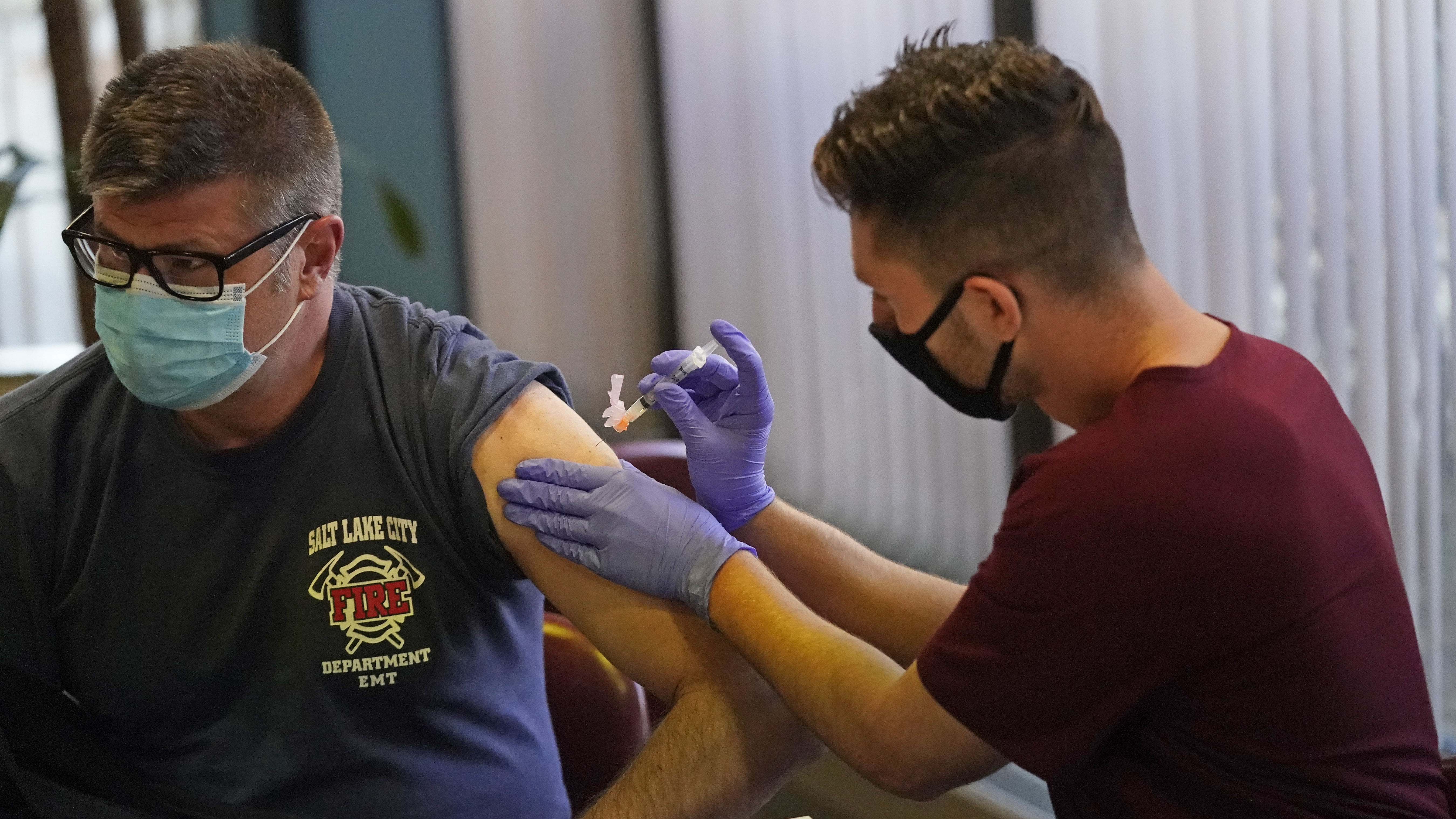 Amid the hundreds of thousands of cases and hospitals across the nation being overrun with Covid patients, the rollout of the vaccines is going slower than originally planned.

The federal government initially said it hoped to have 20million people vaccinated before the end of 2020 after two vaccines – one from Pfizer and one from Moderna – were granted emergency approval in December.

However, the vaccination rollout has fallen far short of that goal, and hit several hiccups along the way.

So far, about 9.3million people in the US have received the first dose of the vaccine, and at least 541,000 have gotten the second dose, according to the CDC's latest figures.

Both vaccines that have been approved thus far require two doses to be the most effective.

Roughly 27.6million doses of the vaccine have been distributed to date, according to the CDC.

Some states have run into some issues with logistics, and how to go about vaccinating residents in a phased approach.