UNITED States warplanes have flown in their first combat mission from an overseas aircraft since World War II in a bid to beat ISIS. 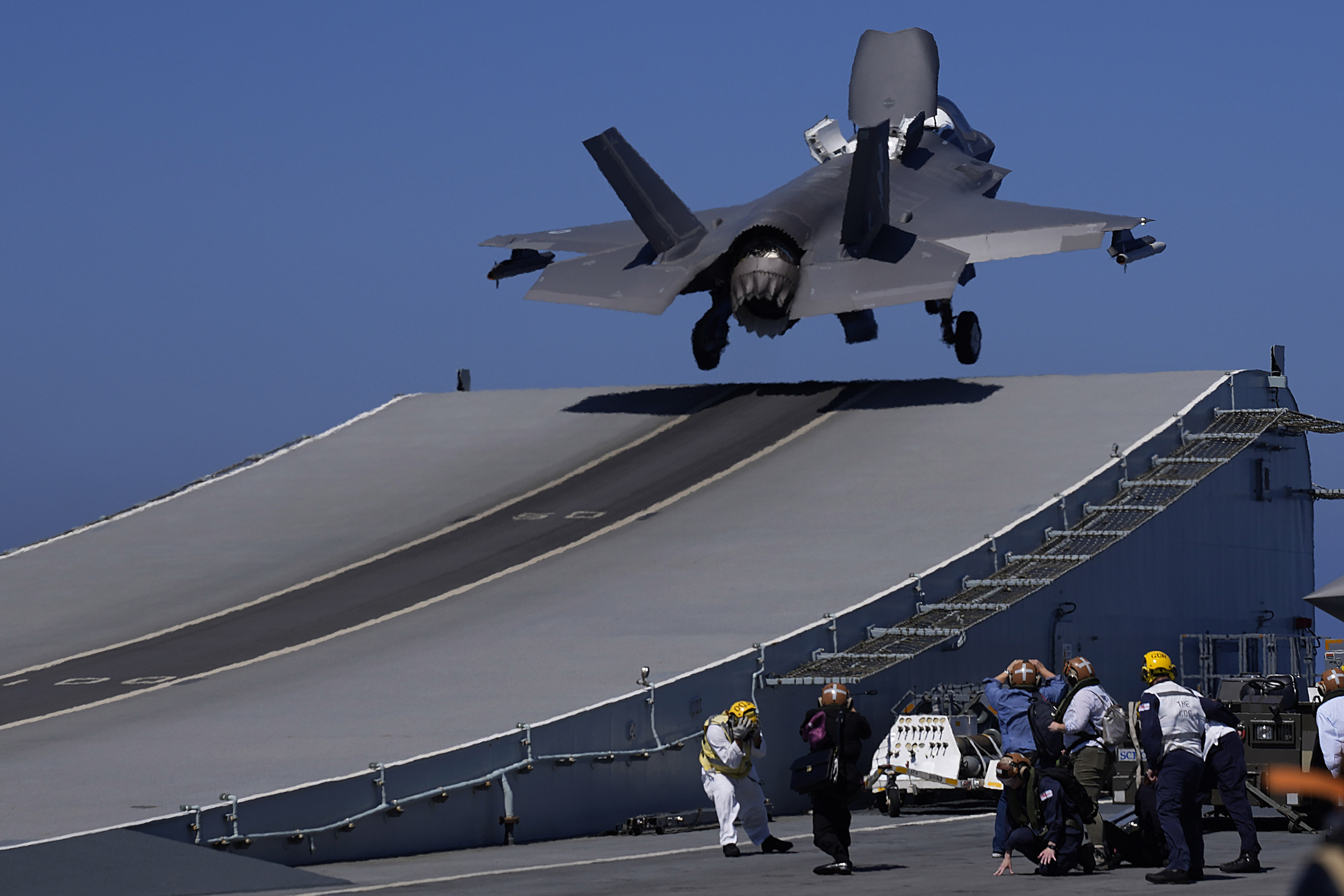 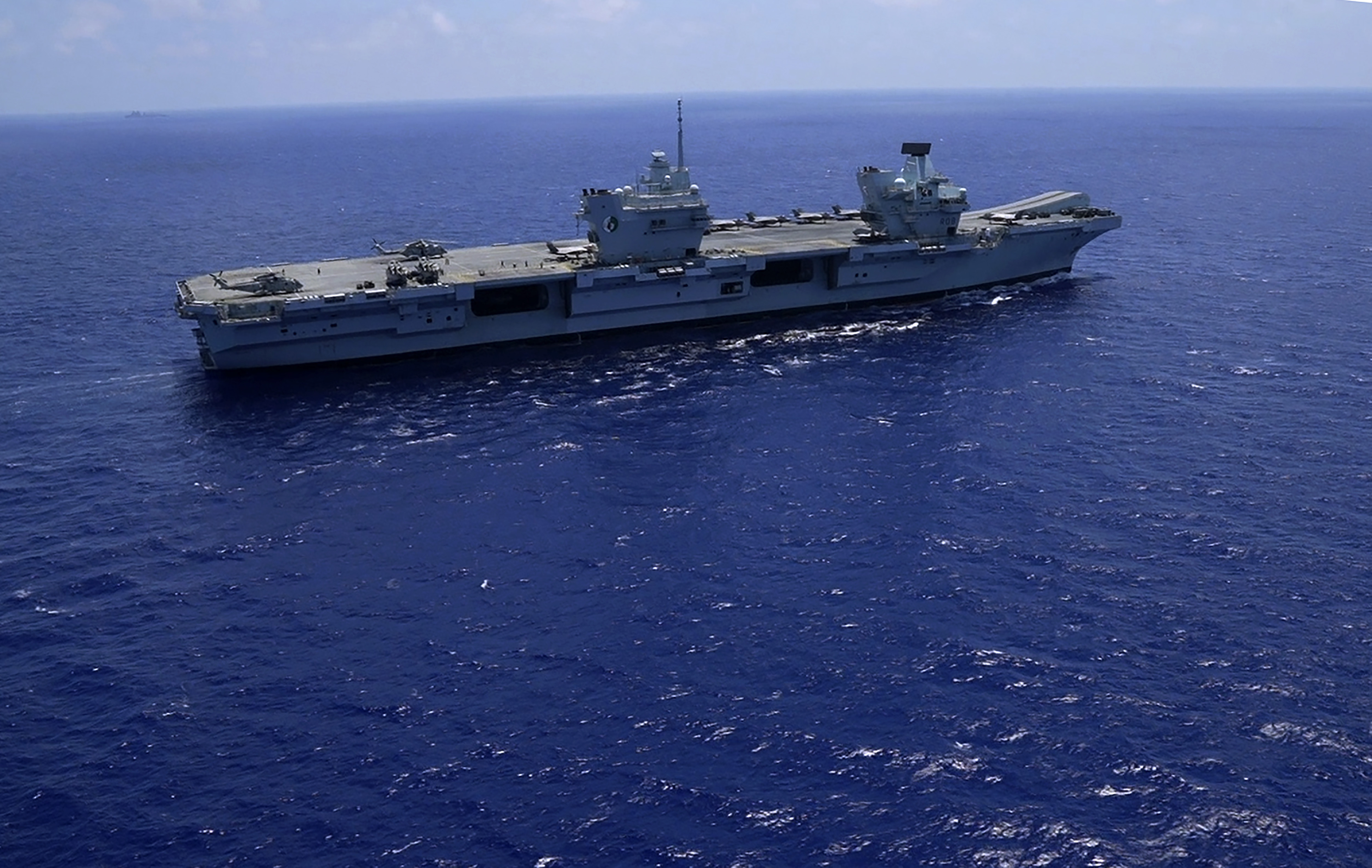 The ten American F-35B jets – which can land vertically – were joined by similar British planes with a total of 18 aircraft on board, officials confirmed on Tuesday.

US planes have not flown a combat missions from a foreign aircraft carrier since 1943, CNN reports. 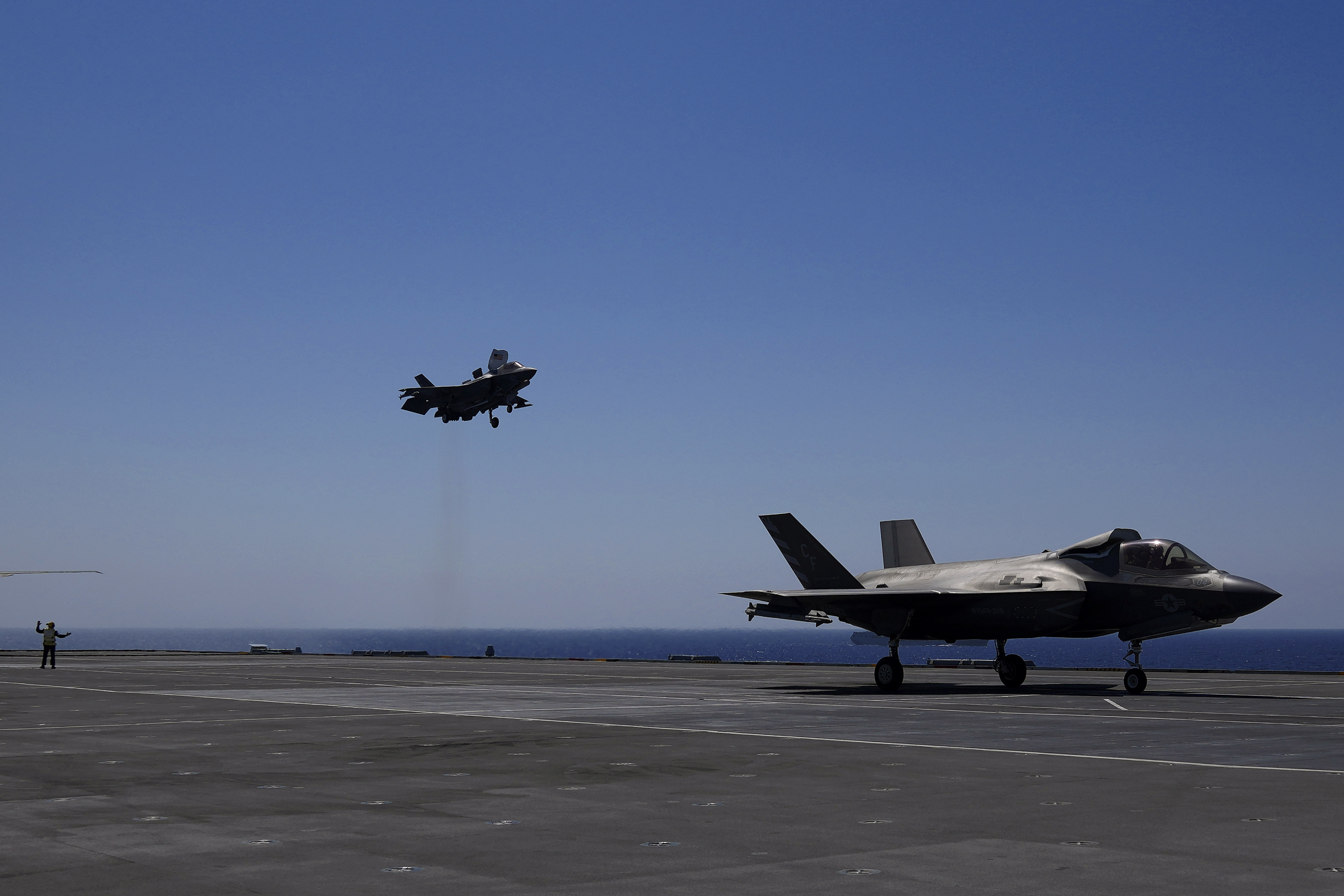 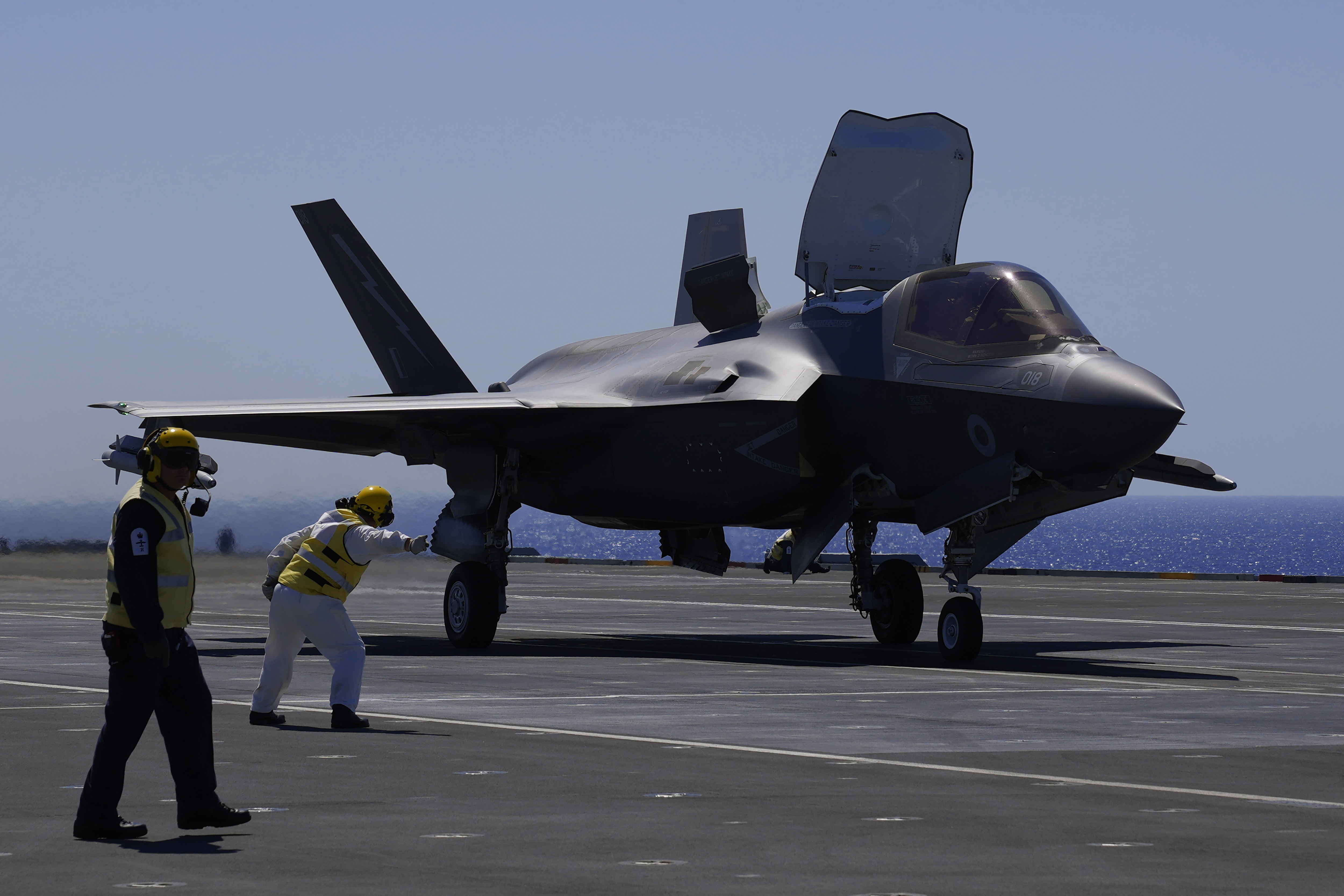 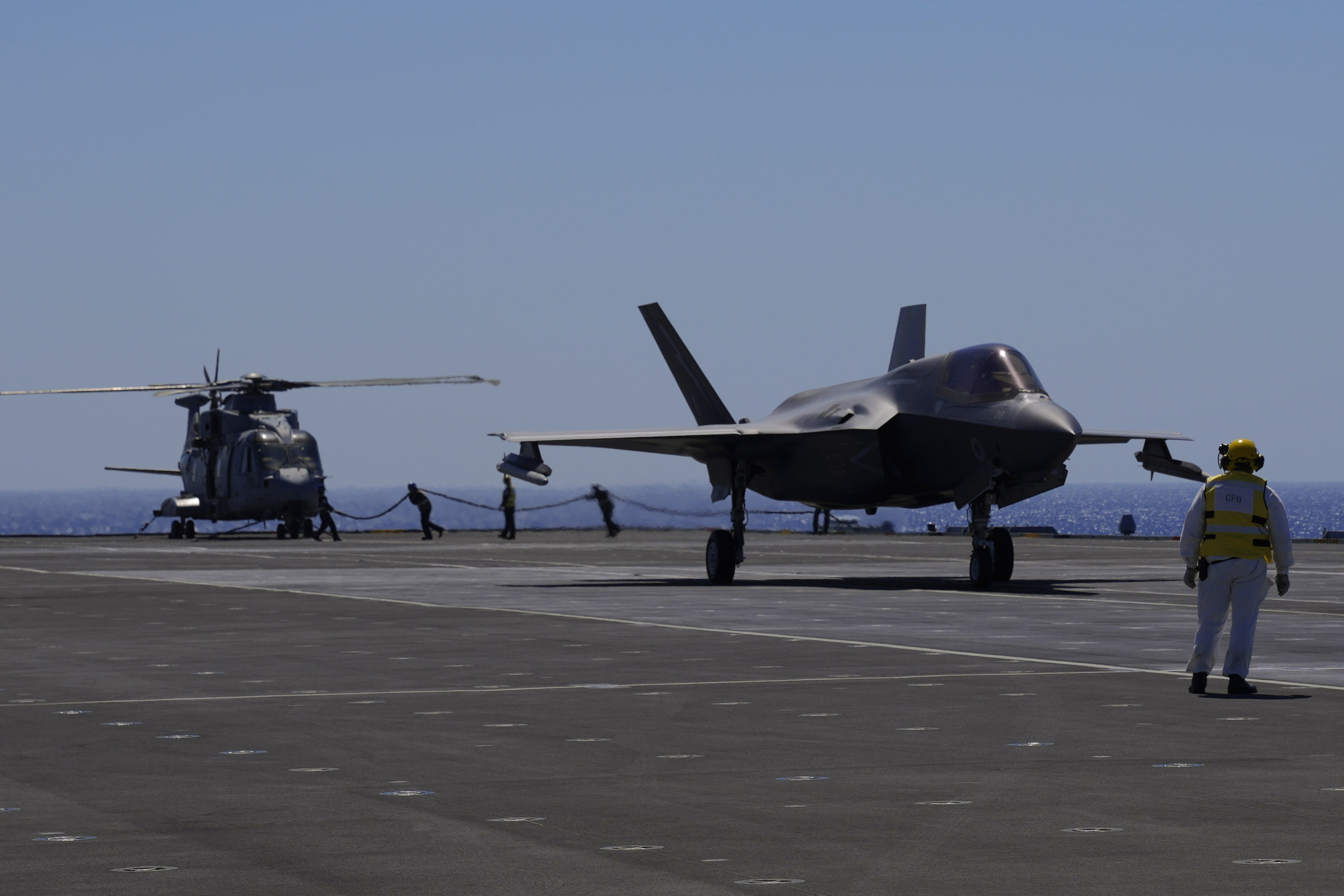 It was also the first combat for new aircraft carrier HMS Queen Elizabeth.

Britain's Capt. James Blackmore said: "The level of integration between Royal Navy, Royal Air Force and US Marine Corps is truly seamless, and testament to how close we've become."

British Defense Secretary Ben Wallace added: "The ability to operate from the sea with the most advanced fighter jets ever created is a significant moment in our history, offering reassurance to our allies and demonstrating the UK's formidable air power to our adversaries."

Air operations under the US' Operation Inherent Resolve began on June 18 over the Middle East.

The F-35Bs will carry out surveillance and support troops on the ground. 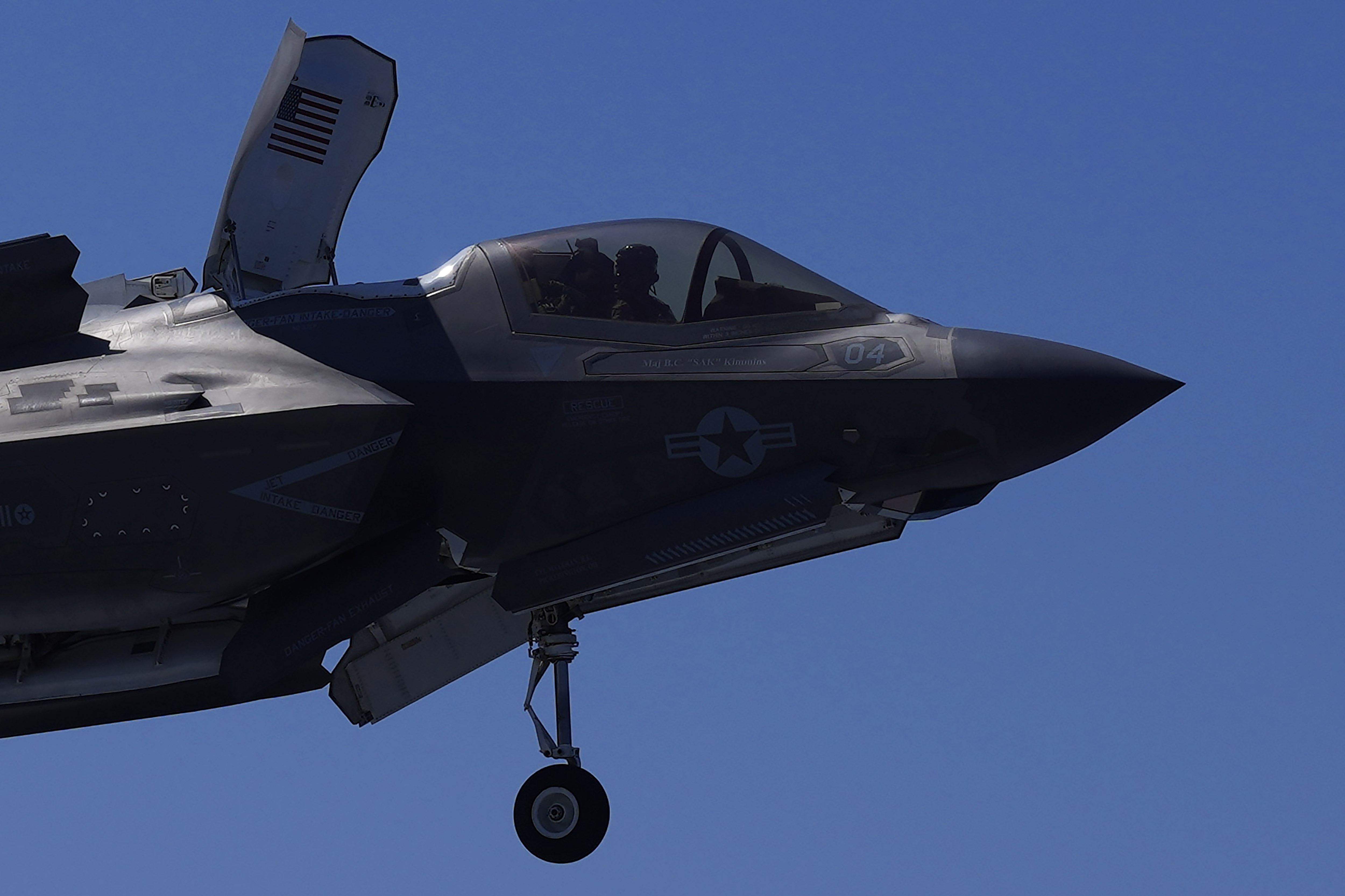 Commodore Steve Moorhouse said: "We are ready to deliver the hard punch of maritime-based air power against a shared enemy."

Operation Inherent Resolve's mission is to "defeat ISIS in designated areas of Iraq and Syria and set conditions for follow-on operations to increase regional stability." 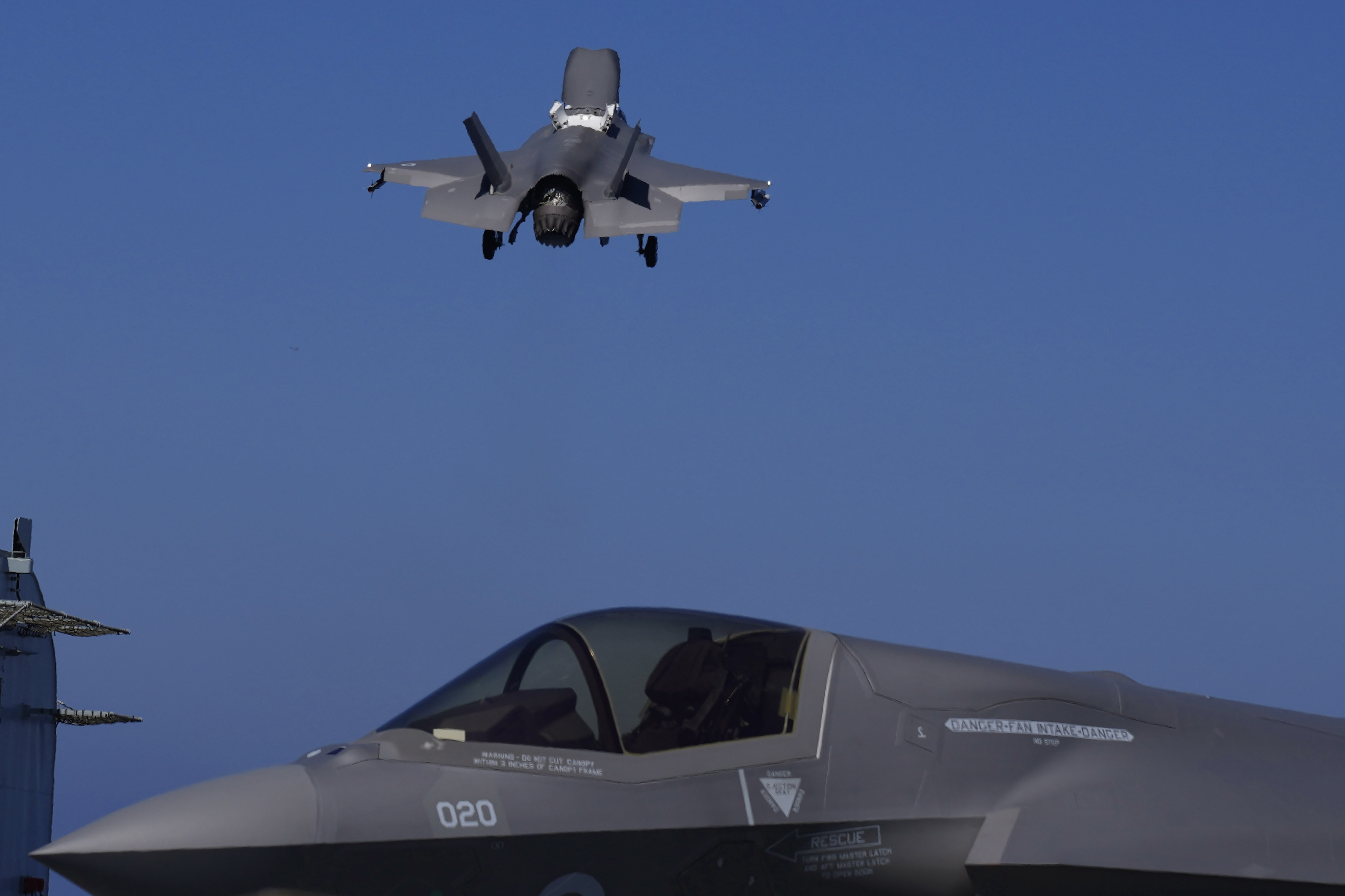 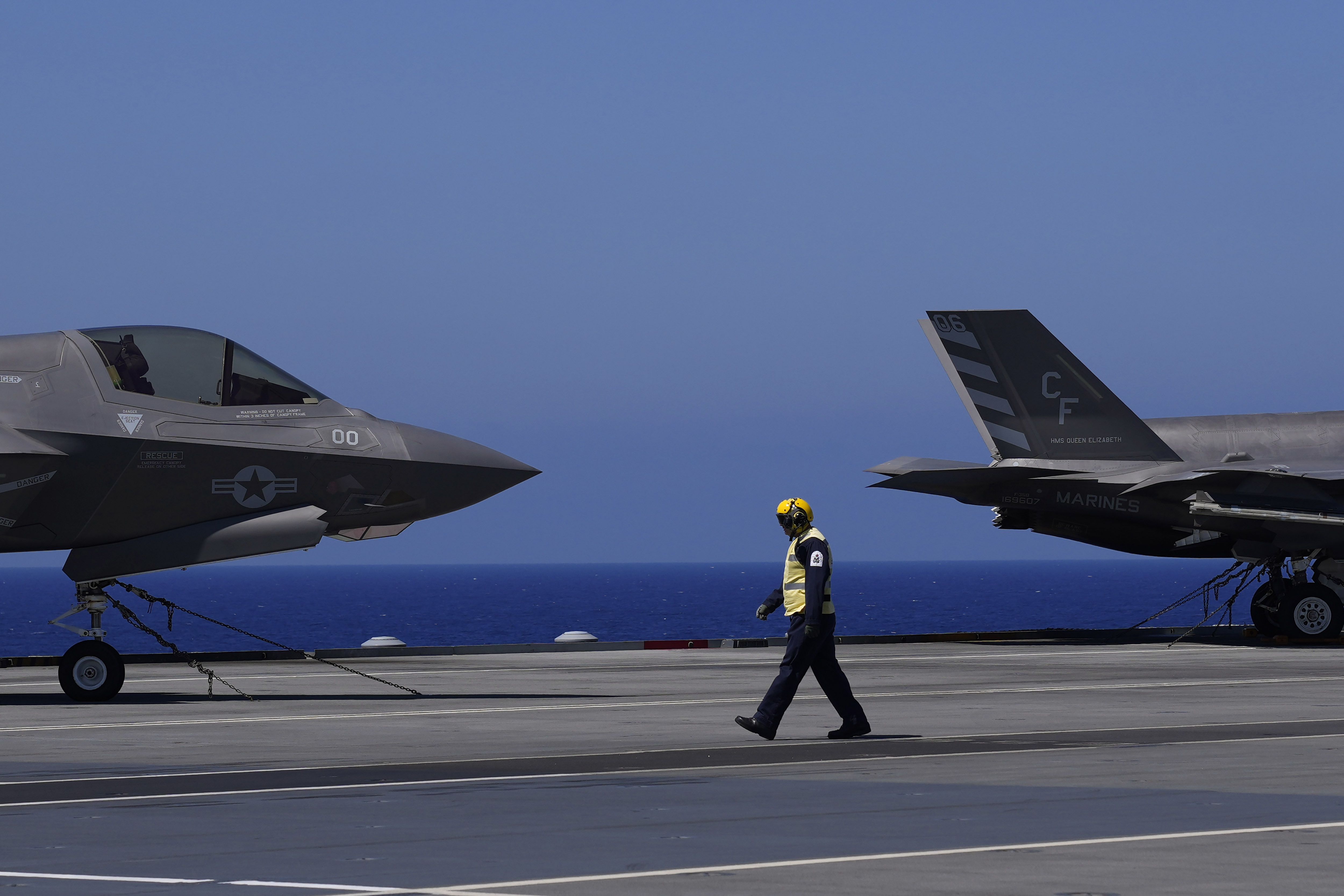 Joe Biden said by September 11 – the anniversary of the 9/11 attacks – all troops would be withdrawn from Afghanistan.

Troops have been in the country since 2001, following the tragic attacks on September 11 that year.

"It is time to end America’s longest war. It is time for American troops to come home," Biden said.