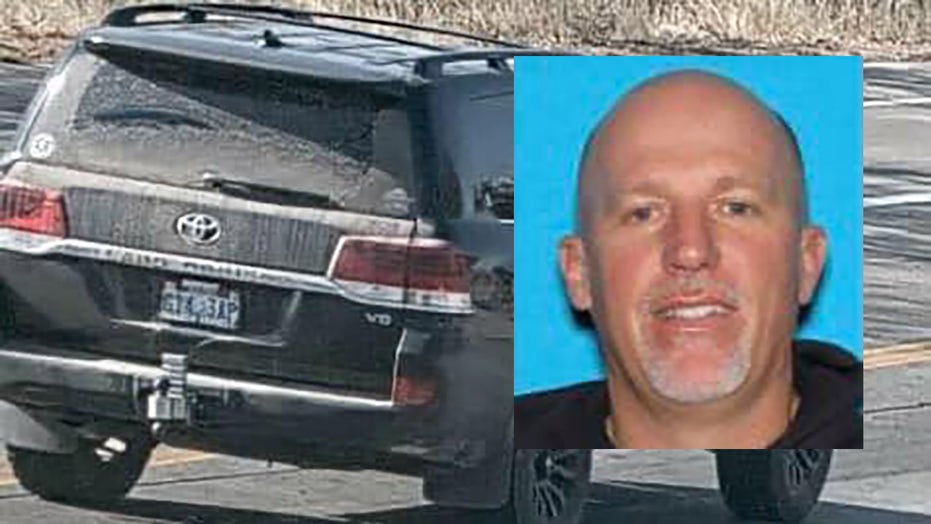 The main person of interest in a Utah homicide investigation whom authorities consider armed and dangerous may be headed for Colorado, as detectives continue to piece together the details after someone was found shot dead inside a home in Huntsville, about an hour's drive north of Salt Lake City.

A manhunt for Russell continued overnight, as authorities issued a be-on-the-lookout alert and sent a drone into the air to survey the area, Fox 13 Salt Lake City reported.

Deputies responded to a disturbance call about possible gunshots around 10 p.m. Tuesday at a home in Huntsville, located in Upper Valley West, an unincorporated area of Weber County. Upon arrival, deputies found a homicide victim, the sheriff’s pffice said in a press release Wednesday.

UTAH MOM, 12-YEAR-OLD SON AMONG 3 KILLED IN SHOOTING BY NEIGHBOR IN NEVADA

Authorities did not immediately identify the victim or publicly provide details about his or her relationship with Russell.

Deputies who initially responded to the scene Tuesday called for back-up, and the Ogden Police Department and a SWAT team arrived to help establish a perimeter around the home, KUTV reported.

As those efforts to locate Russell proved unsuccessful, the sheriff’s office issued a press release Wednesday to ask the public for help tracking him down. Anyone with information regarding his whereabouts is urged to contact the Weber County Sheriff’s Office at 801-778-6631 or another local law enforcement. Russell is considered armed and dangerous.