BRITS celebrate Victory in Europe (VE) Day on May 8 to mark the day the Nazis were finally defeated after a war that cost millions of lives.

There were speeches from the great and the good to mark the historic event – and here are some of the best and most famous quotes. 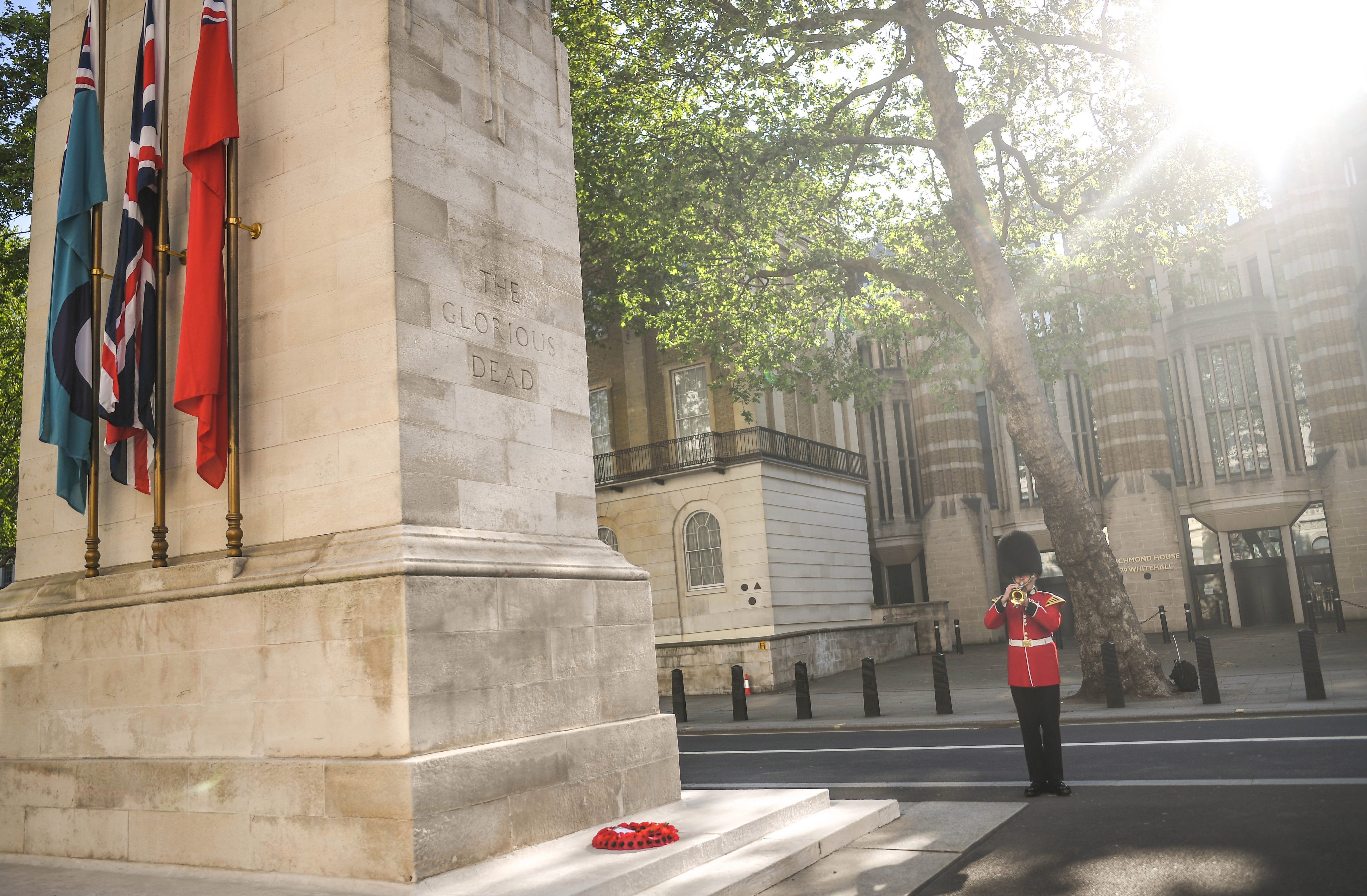 Winston Churchill, a great wartime leader, was known for his oration.

On May 8 1945, he gave a famous speech about the victory, telling Brits: "My dear friends, this is your hour.

"This is not victory of a party or of any class.

"It’s a victory of the great British nation as a whole.

"We were the first, in this ancient island, to draw the sword against tyranny.

"After a while we were left all alone against the most tremendous military power that has been seen.

"We were all alone for a whole year."

He also said: "You have enemies?

"Good. That means you’ve stood up for something, sometime in your life." 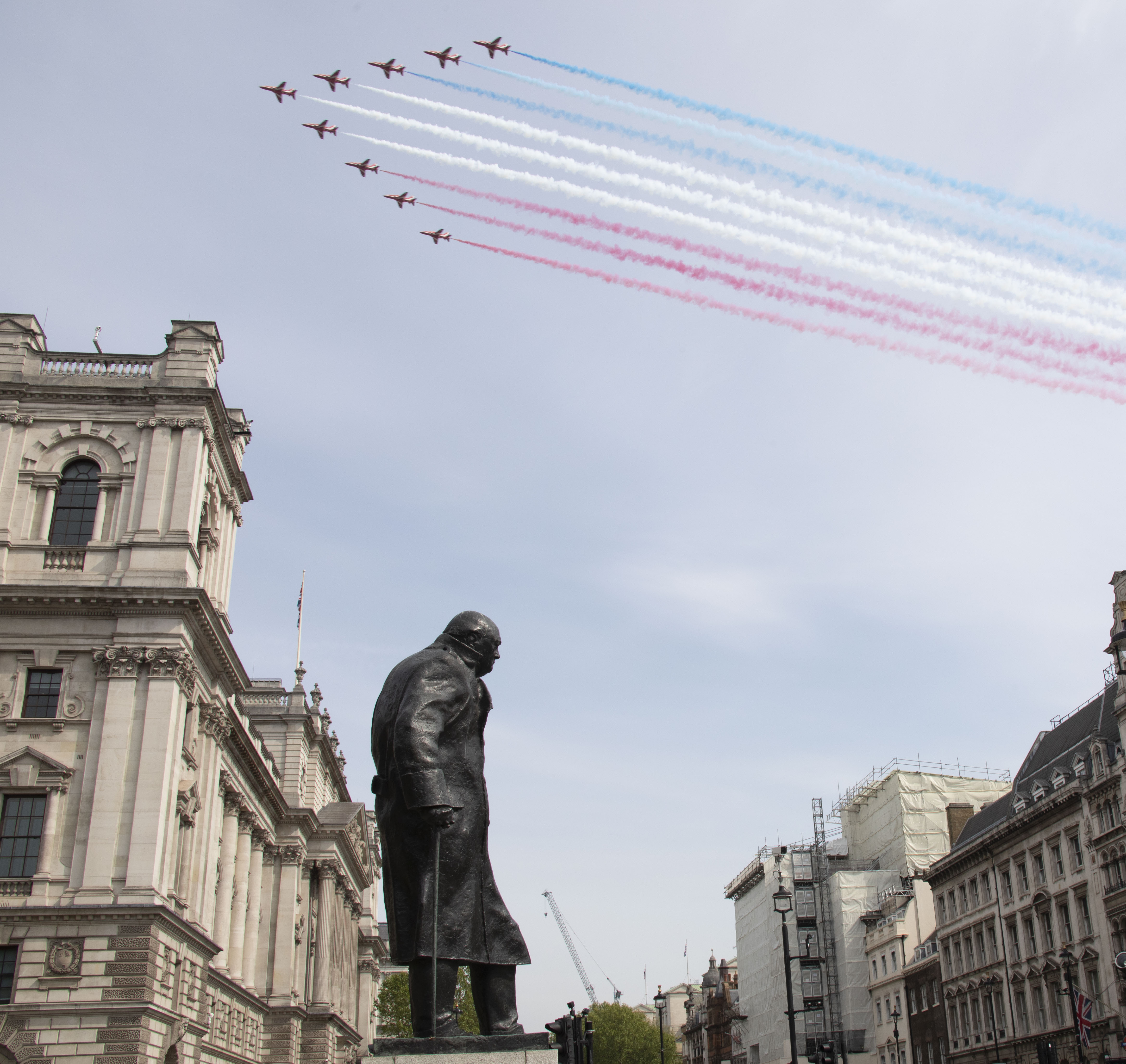 American General Dwight D. Eisenhower said of the triumph: "Humility must be the measure of a man whose success was bought with the blood of his subordinates, and paid for with the lives of his friends."

"When the crowd saw Churchill there was a deep, full-throated, almost reverent roar," she recalled.

David Lloyd George, who served as the British prime minister between 1916 and 1922, said: "At 11 o’clock this morning came to an end the cruellest and most terrible war that has ever scourged mankind.

"I hope we may say that thus, this fateful morning, came to an end all wars." 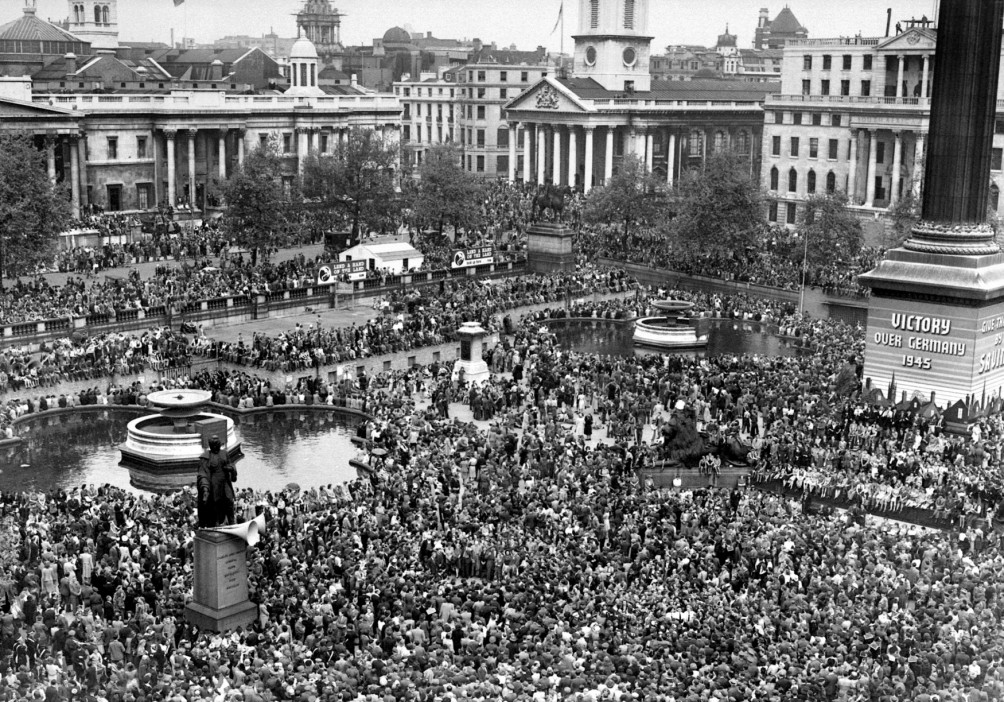 In 1985, the Queen – then Princess Elizabeth – told the BBC that on that day in 1985, she crept out of Buckingham Palace with her sister Princess Margaret to join the British people on the streets.

"I pulled my uniform cap well down over my eyes," she said.

"I remember lines of unknown people linking arms and walking down Whitehall, and all of us were swept along by tides of happiness and relief."

Many poems have been published about the horror of the Second World War. 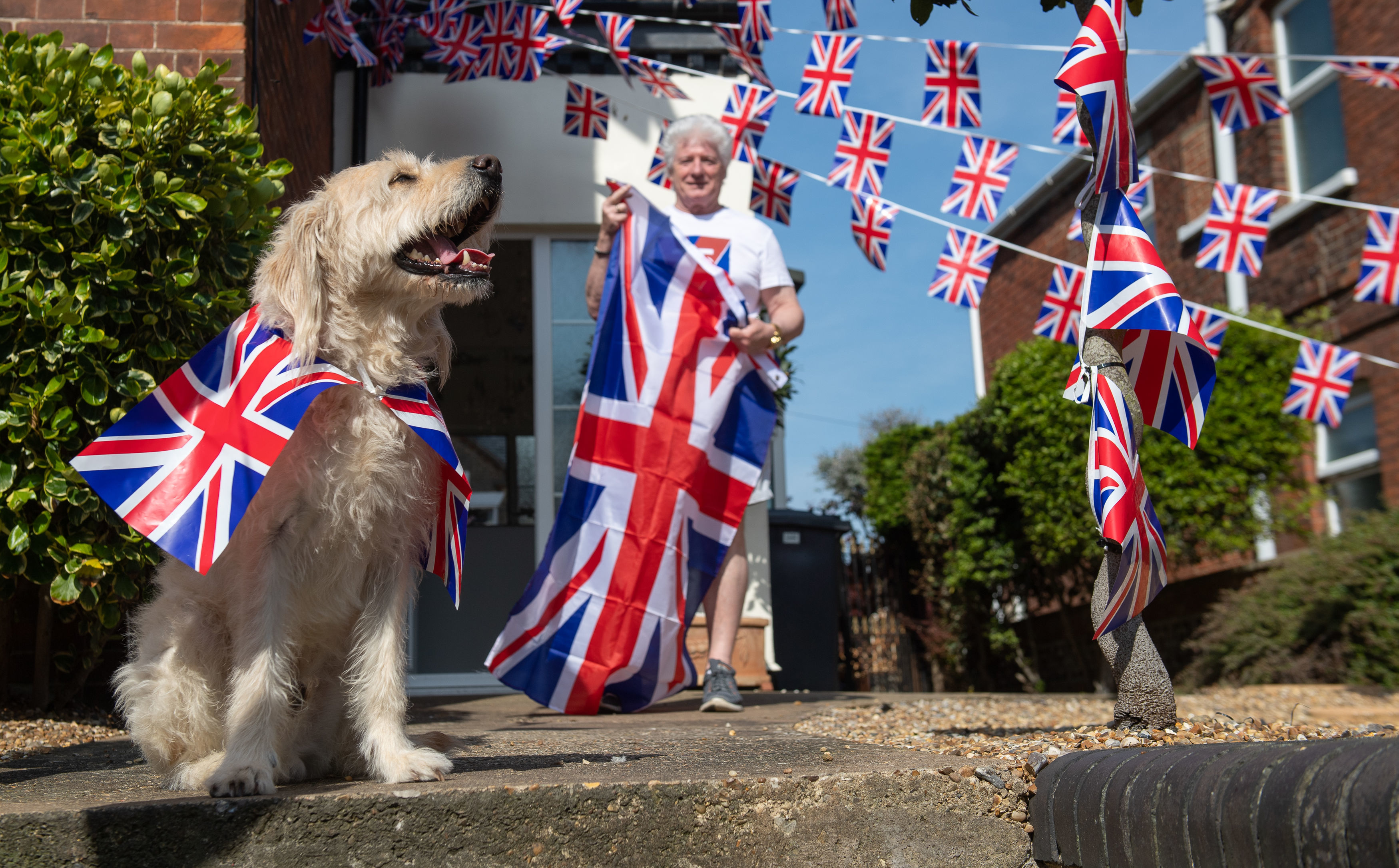 One particularly moving verse, Ritual of the Night, was written by Harold Heifetz in August 1945 – weeks after victory in Europe was declared.

This is the only song a warrior can sing:

We have died not having finished living. We are warriors

Know where we are buried. We have covered the earth above

The sleeping place of men. We shall never again be known.

There will be no talk of searching. They that come after us

Shall never find us. 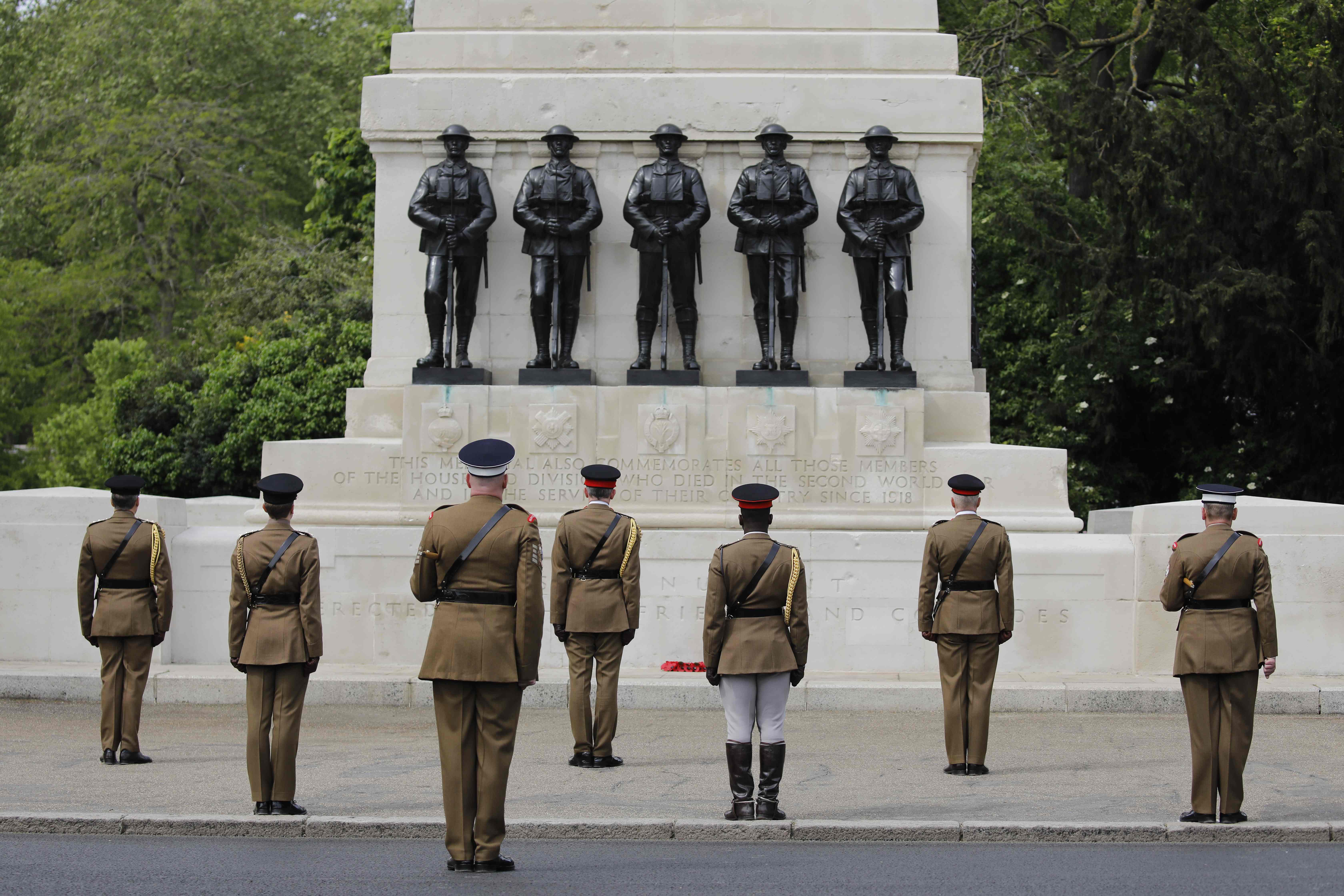 In May 1945, Ray Smith wrote poem Octaves in Wartime:

I love you more than life, whose truest life

Remains where I last left you, at your door;

Nor can the spring of year or searing leaf,

For one moment engrossed my time,

Outlived and overtopped each casual day

All daily joy and grief, each passing dream – 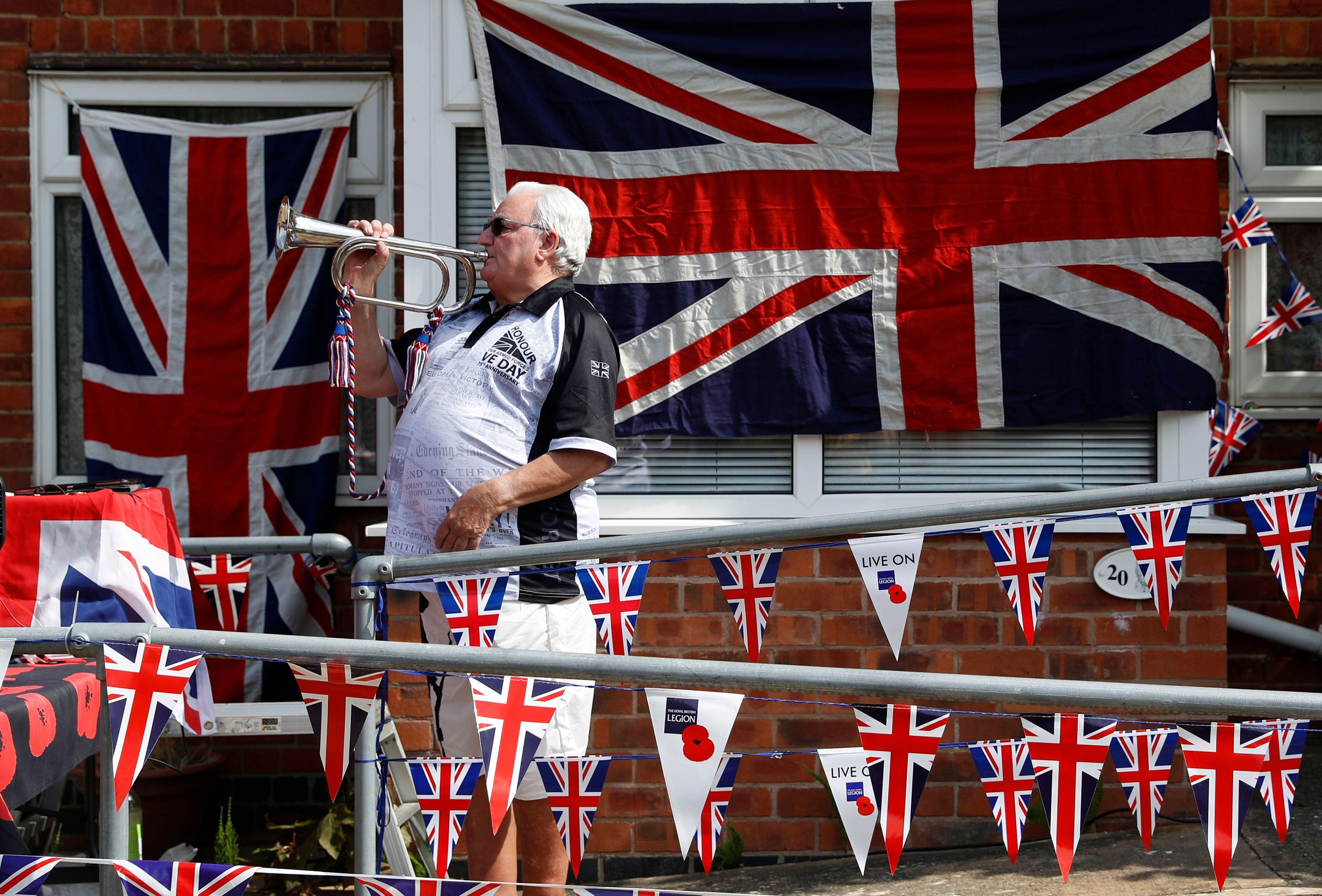 It has since been republished on the official VE Day website:

Some of them never come home to fanfares,
they dump their kitbags down at the door,
kiss their wives and let their children
wrestle them down to the kitchen floor,
switch the telly on, pour out a whiskey,
search for the local football score.

Some of them skip the quayside welcome,
dodge the bunting and cannonade,
make their landfall in silent harbours,
nod to the coastguard, but evade
the searchlight of public scrutiny
like those engaged in the smuggling trade.

Some of them land at lonely airfields
far removed from the celebration,
hang their flying gear in a locker,
cadge a lift to the railway station,
make for home and take for granted
the short-lived thanks of a grateful nation.

A poem about the event, which was written by acclaimed war poet Edmund Blunden, was recently published for the first time.

Blunden wrote poetry about his experiences in World War One, but upon Nazi Germany's surrender in 1945 he was moved to write a new poem.

The hand-written verse can be viewed online.