Another female randomly attached at station

Victims of Saturday’s violent Manhattan rampage recalled to The Post how a club-wielding stranger suddenly pounced on them while they were simply waiting for the subway or minding their own business on the street.

Some of the madman’s 10 victims included a food-delivery man who was beaten unconscious, a Fordham University freshman injured while trying to protect his girlfriend and a tourist from Texas whose arm was broken as he defended his wife and young daughters.

“Just 30 seconds changed my whole life in a dramatic way,” said Sherif Oleba, 57, who was making a food delivery in the city when he was attacked Saturday evening.

“It’s one of the worst experiences of my life — nothing even close to this has happened to me before,” he said Sunday.

The shocking violence began in a Tribeca train station around 6:35 p.m. and ended less than an hour later in Chelsea, when suspect Bryan Thompson, 43, crashed a stolen car into a West Side Highway median, police said.

His first alleged victim was Oleba, who was looking for a bench to sit on in the Canal Street subway station when Thompson came toward him “with this big stick in his hand.

“He started shouting, ‘F–king n—er’ at me and raised the stick and started hitting me,” Oleba recalled of the suspect, who is black. 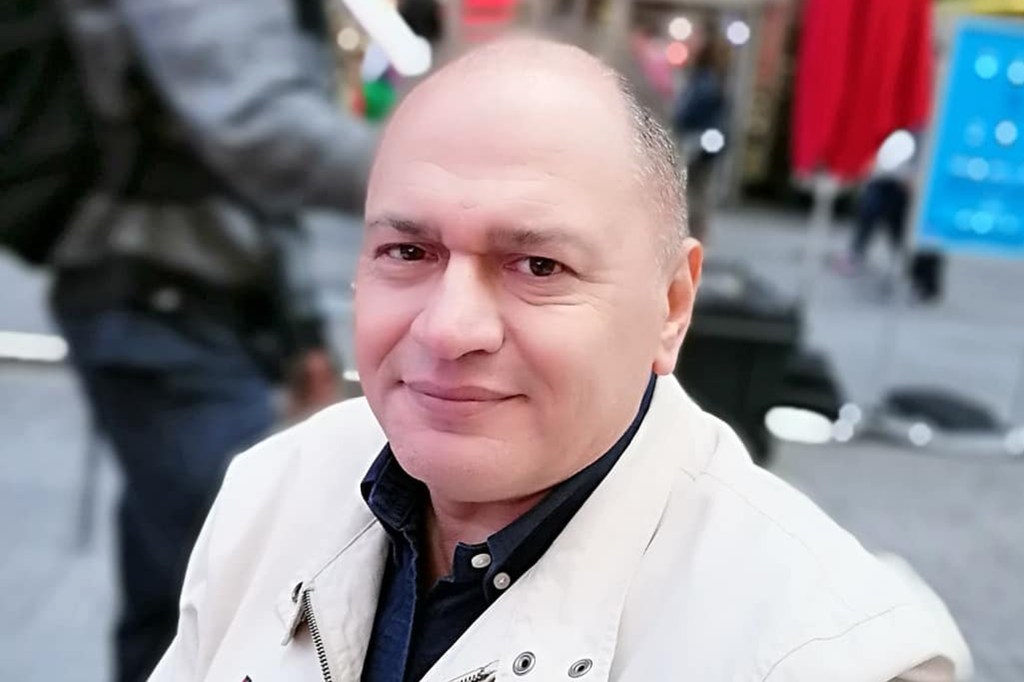 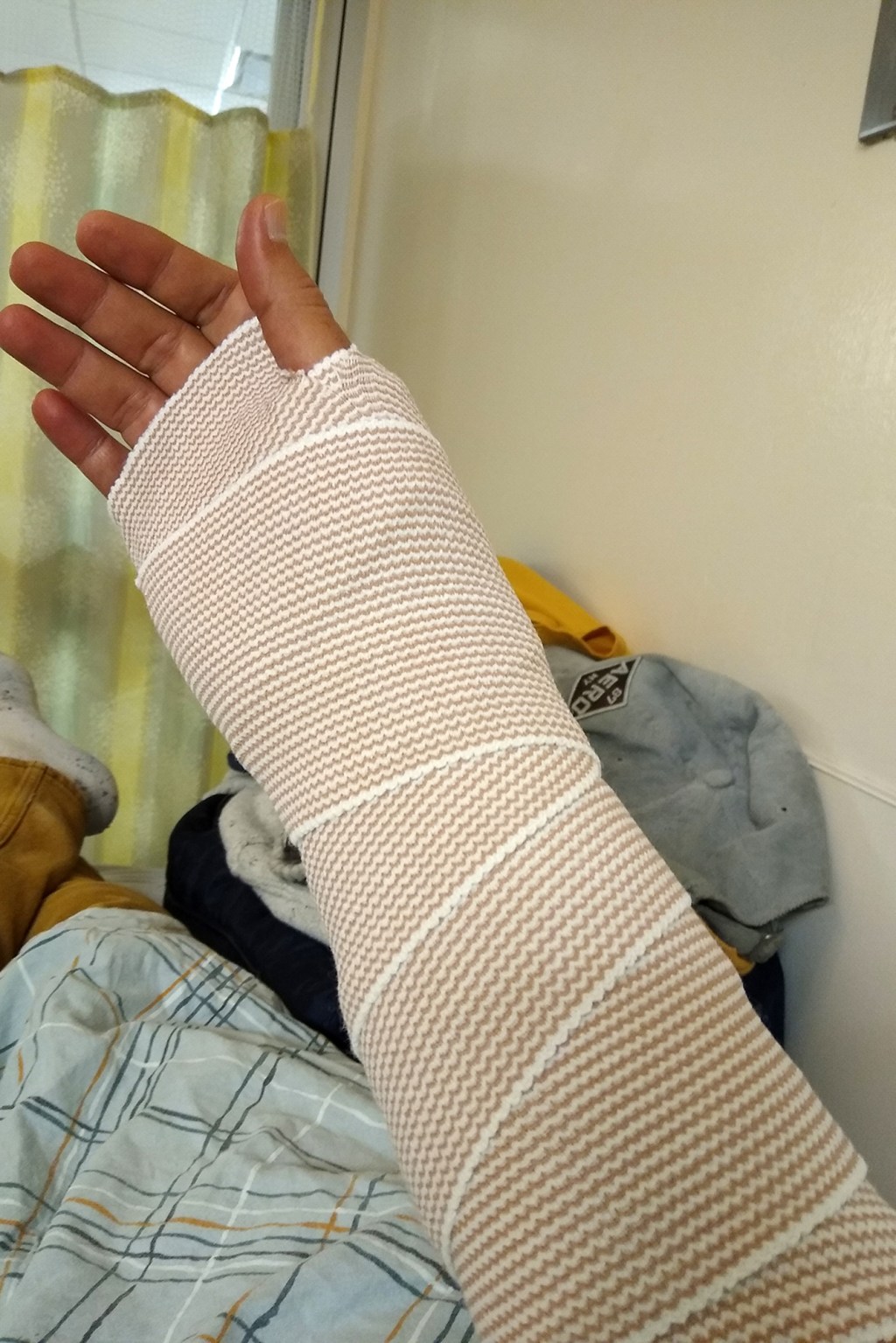 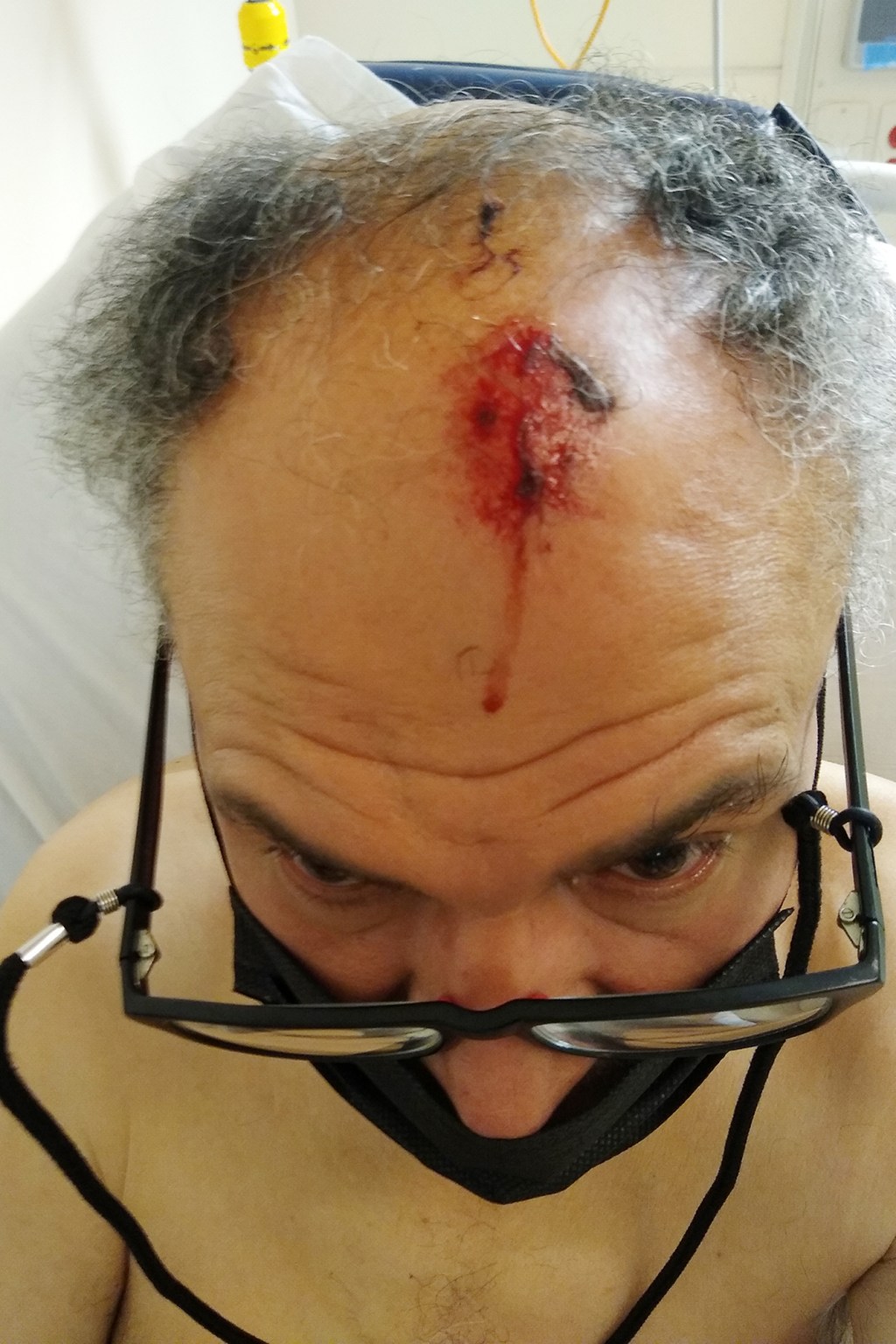