Video captures hordes of migrants being smuggled into Texas

A crisis Biden wants to happen

Alarming footage shows a huge line of migrants being smuggled across the Rio Grande into Texas — as Republican leaders slam President Joe Biden for allowing the crisis, which he has insisted doesn’t exist, to spiral out of control.

Tripwires & Triggers host Jaeson Jones — a retired captain with the Texas Department of Public Safety who speaks out about the threat posed by unsecured borders — captured the dramatic video and posted it Thursday on Twitter.

It shows a massive line of people being led down an embankment to the river, where they are placed on rubber dinghies and rowed by masked men across the border into Texas.

Republican Texas Rep. Chip Roy, who has assailed the Biden administration’s immigration policies, was among several politicians who shared the clip.

“For political purposes, they’re perfectly fine having open borders,” Roy said this week, according to Politico. “Secure borders is pro-immigrant, pro-America and pro-our values. And the Biden administration doesn’t care.” 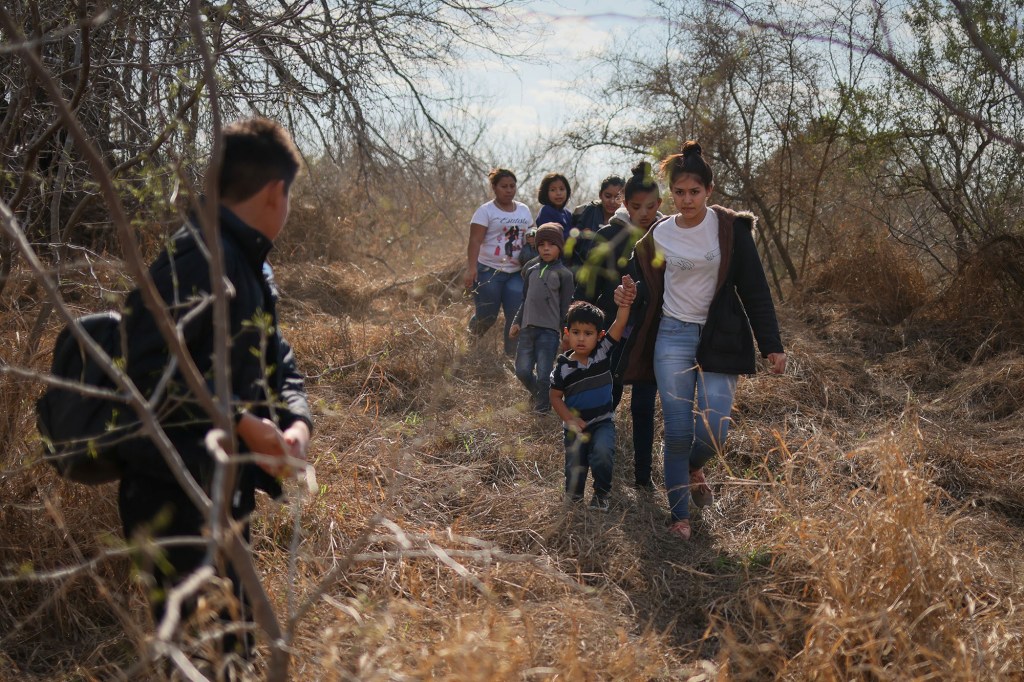 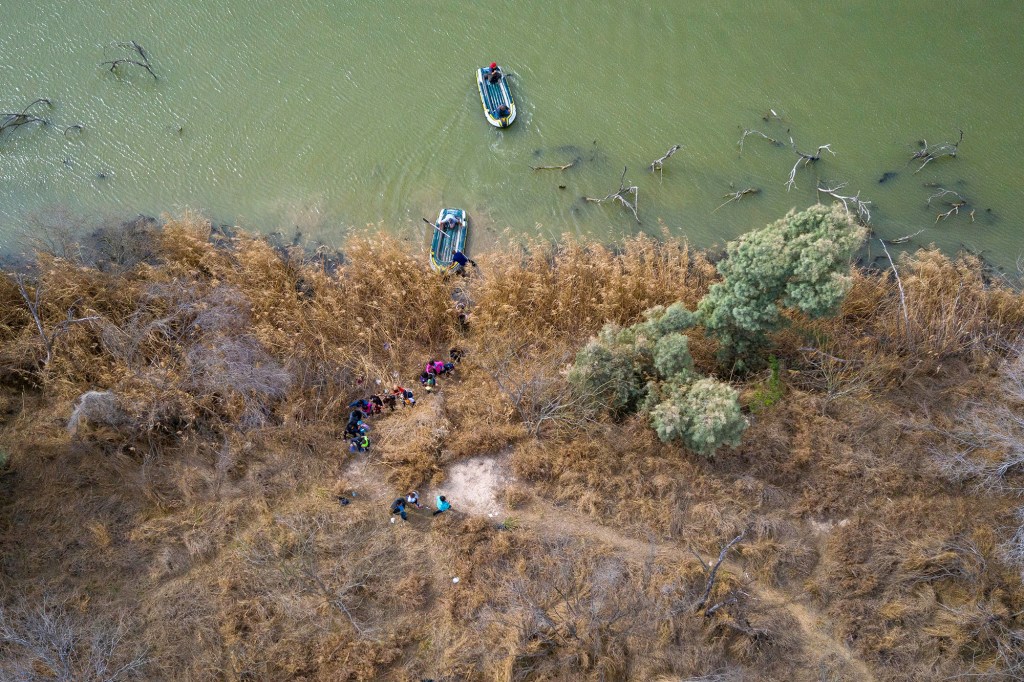 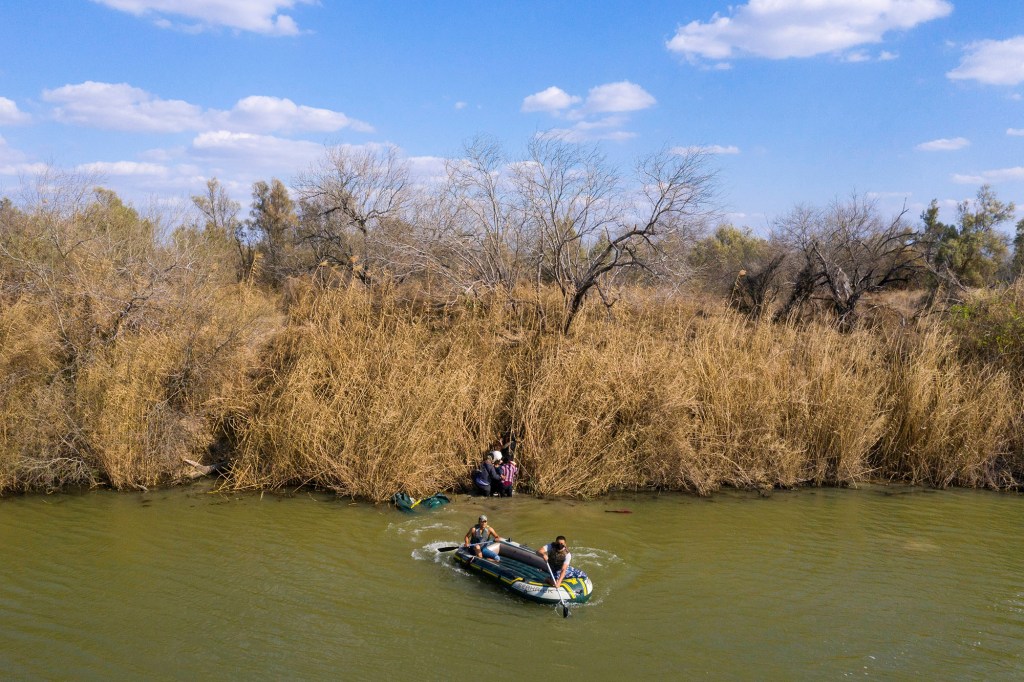 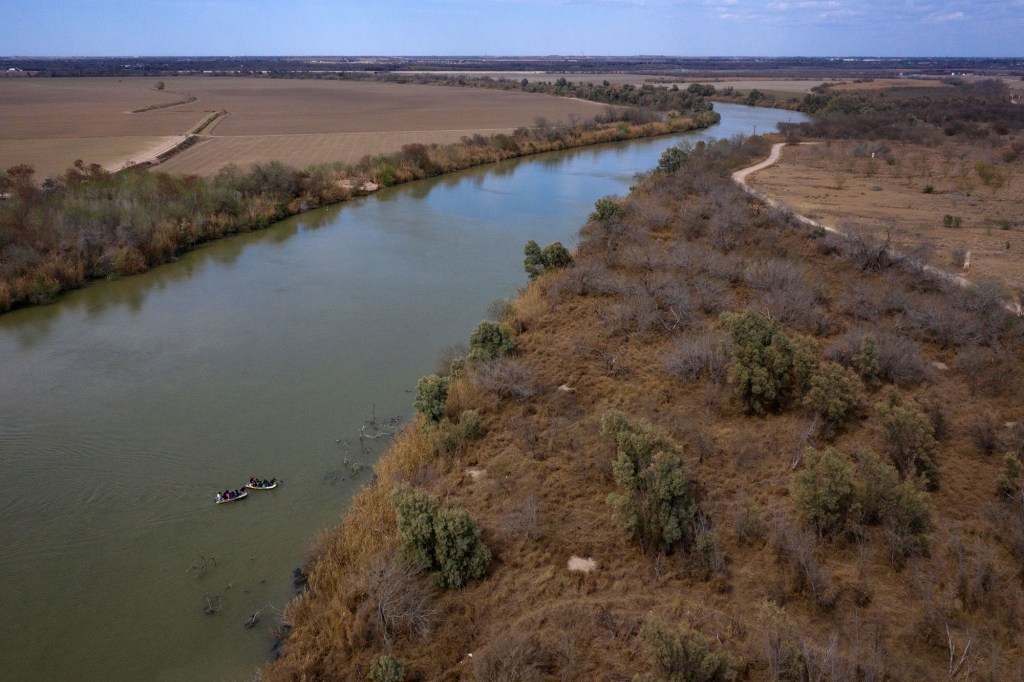 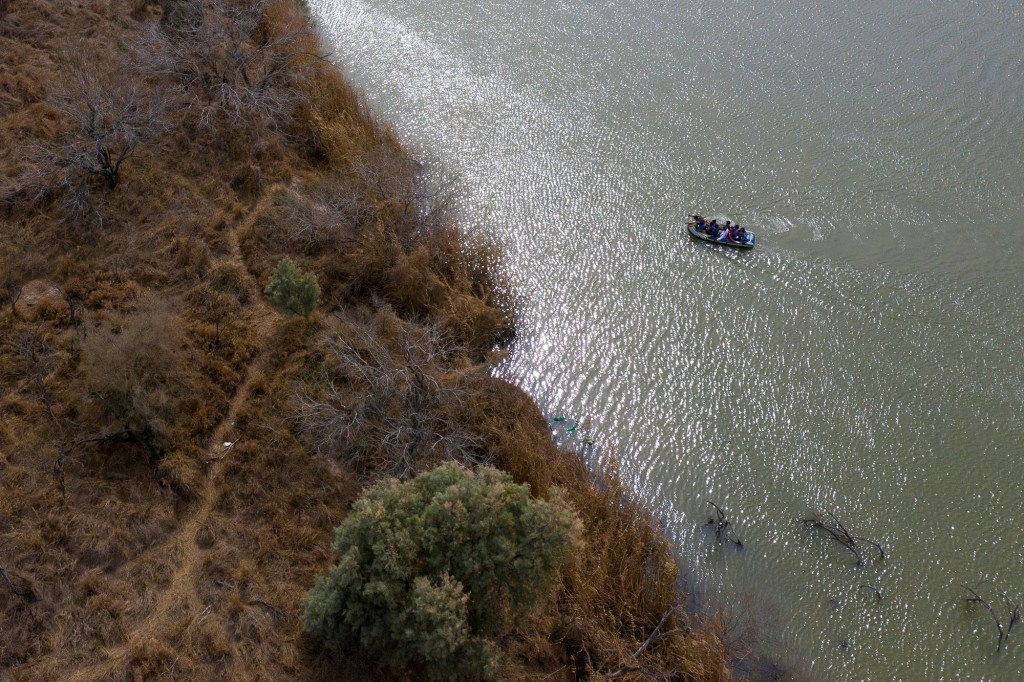 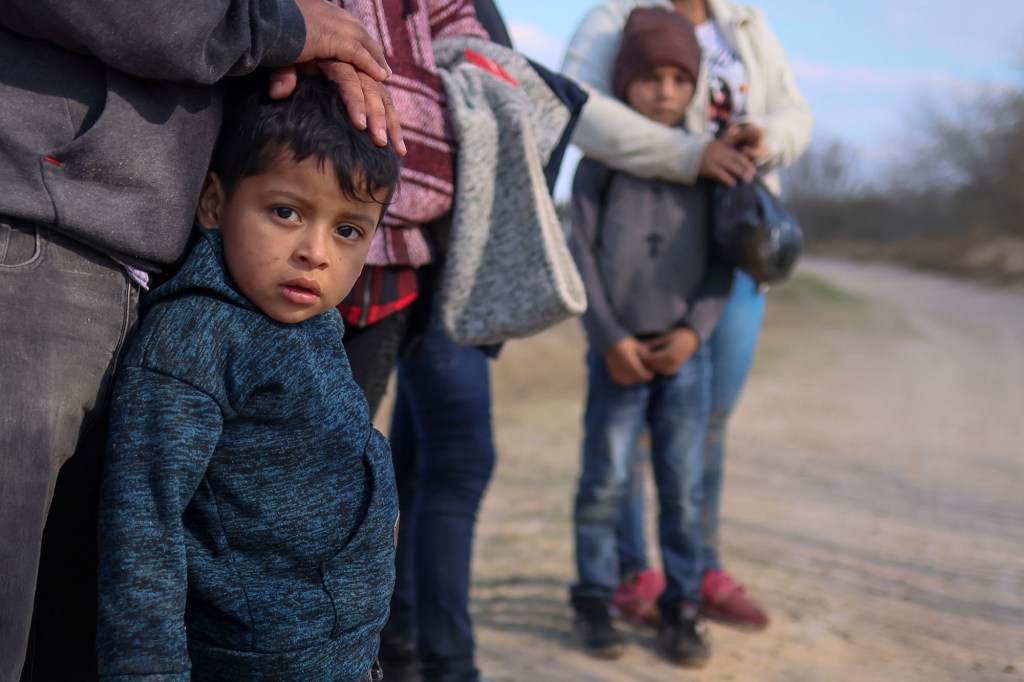 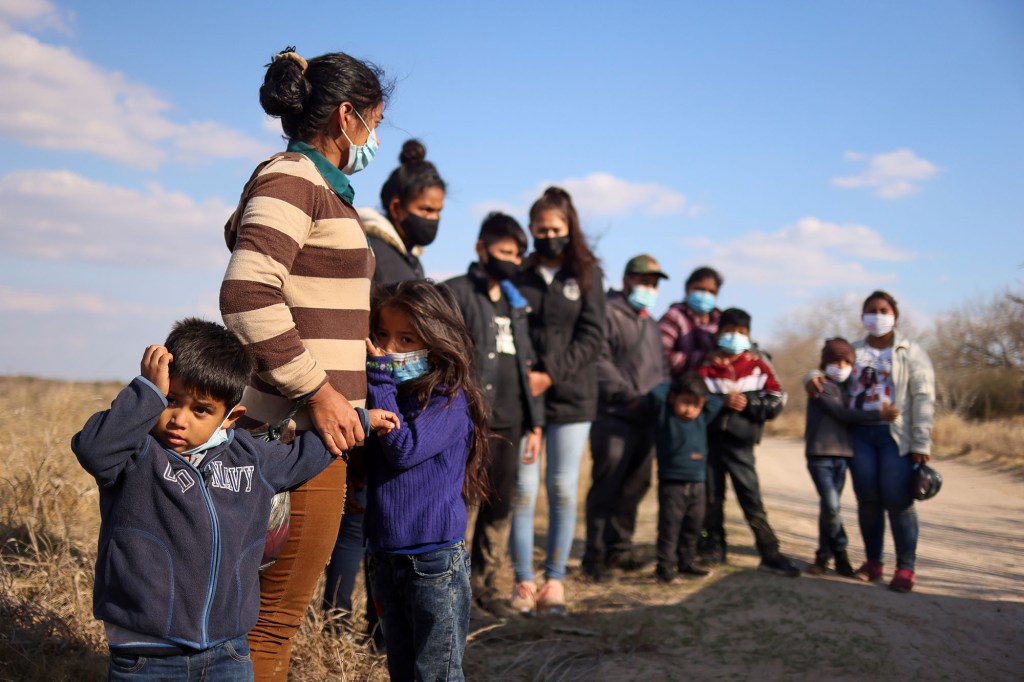 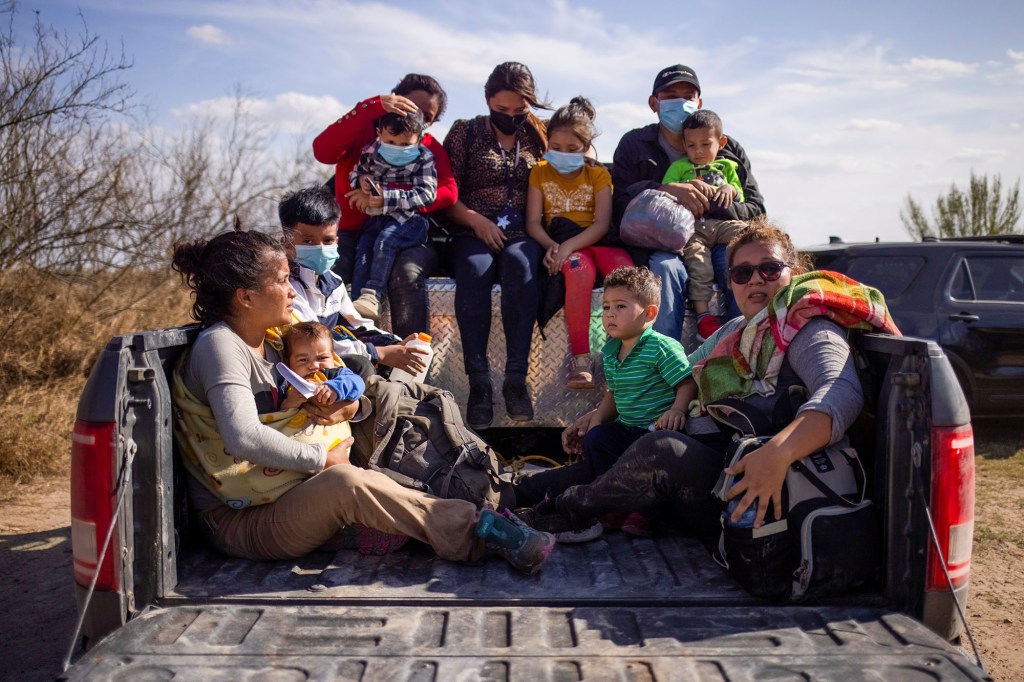 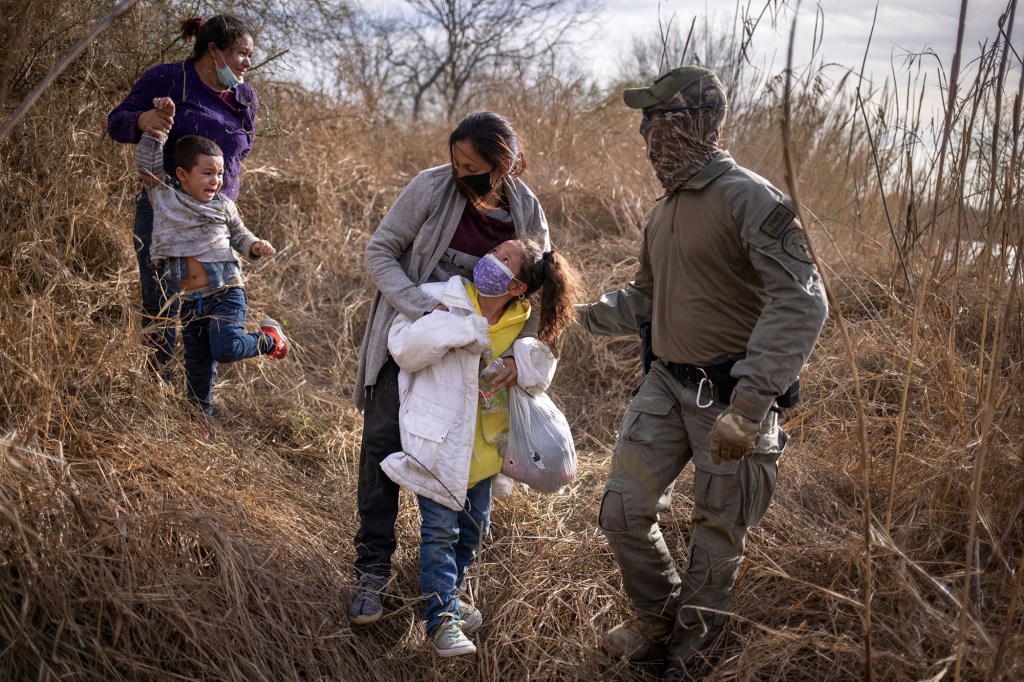