What is Novichok? Nerve agent used in Salisbury poisonings – The Sun

NOVICHOK was identified as the substance used in the attack on former Russian spy Sergei Skripal and his daughter in Salisbury, as well as unintendedly killing Dawn Sturgess.

The Salisbury murders have become the focus of a new BBC One drama. 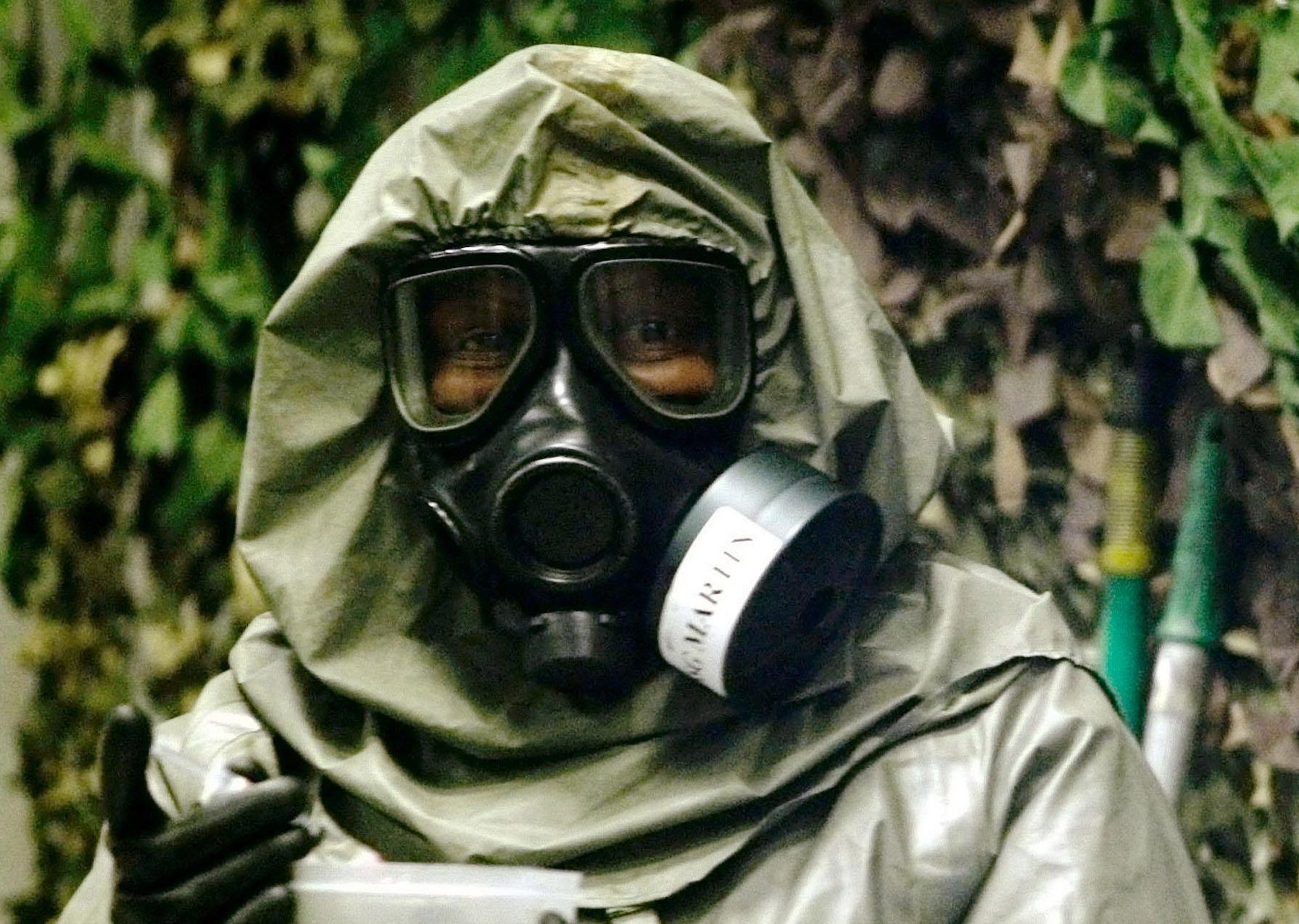 What is the nerve agent Novichok?

Novichok – the Russian for newcomer or newbie – applies to a group of advanced nerve agents developed by the Soviet Union.

They were known as fourth-generation chemical weapons and are reported to be five times more potent than the notorious VX gas.

According to scientists who worked on the program, the aim was to create extremely potent nerve agents that were undetectable to normal instruments.

The poision was designed to be made of two relatively harmless materials which are mixed together when needed, making it easier and safer to store and transport.

"It is designed to be undetectable for any standard chemical security testing, " Colonel Hamish de Bretton-Gordon told the Express.

What does Novichok do to the human body?

Novichok agents, dispersed as an ultra-fine powder or gel rather than vapour, belong to the class of inhibitors called "organophosphate acetylcholinesterase".

They prevent the normal breakdown of a neurotransmitter called acetylcholine which, when it builds up, causes muscles to contract involuntarily.

Because the victim's heart and diaphragm aren't functioning properly, this leads to respiratory and cardiac arrest.

But even if they don't die, the substance can also cause severe nerve damage, leaving victims permanently disabled, Russian scientists have said.

Is there an antidote?

If a person is exposed to Novichok agents, they should be immediately connected to life support and decontaminated — that is, their clothes should be removed and their skin washed with soap and water.

A number of antidotes, including atropine, pralidoxime and diazepam, can be used to treat those exposed to nerve agents.

However, these treatments are not guaranteed to aid recovery, and even if appropriate nerve agent antidotes are administered, there is still a high chance of permanent damage to the human body. 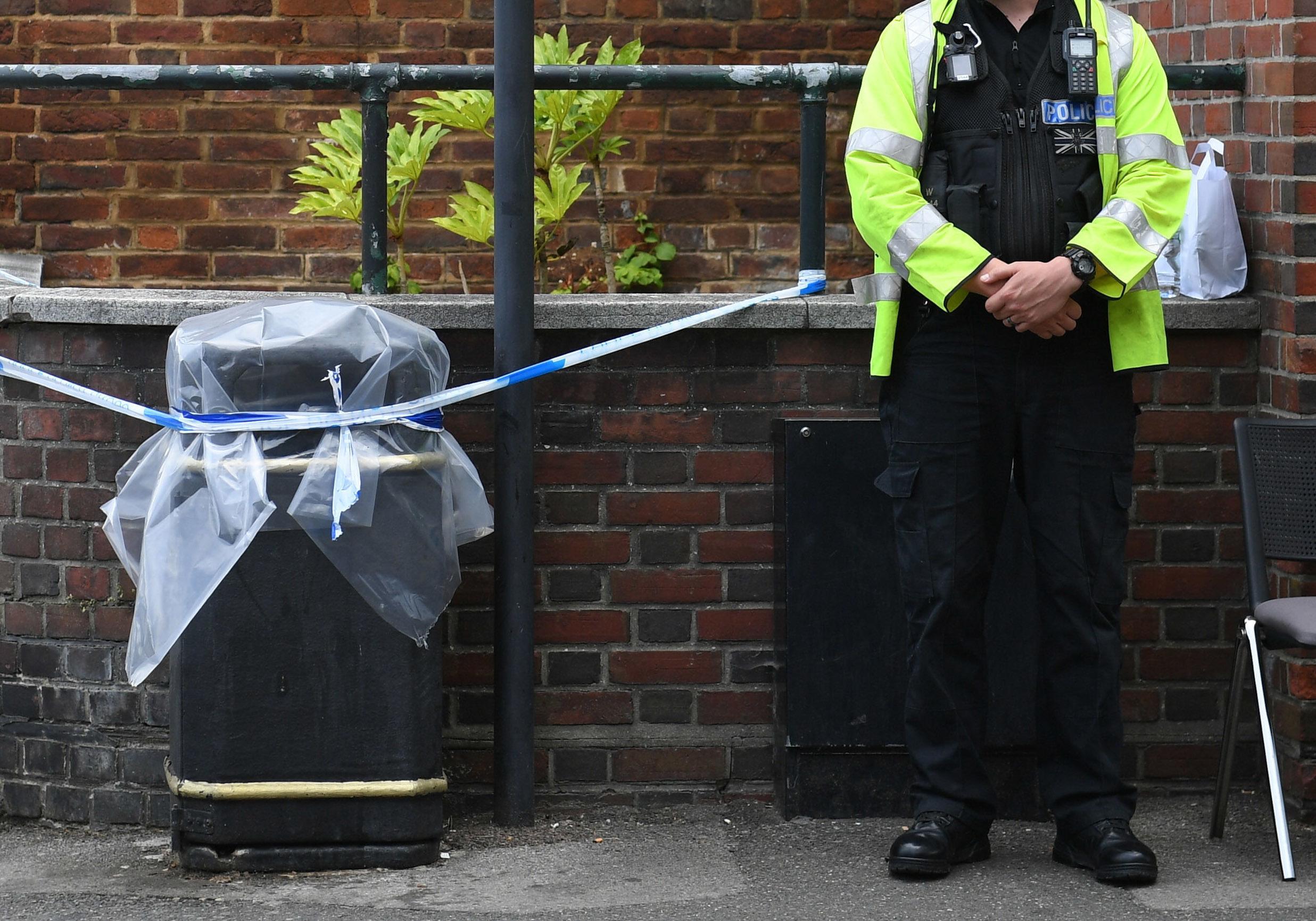 What happened in Amesbury?

Counter-terror police stepped in to investigate after the Charlie Rowley, 45, and Dawn Sturgess, 44, were found unconscious at a property in Amesbury, eight miles from Salisbury, on Jun 30.

Emergency tests were carried out at the government's Porton Down chemical weapons laboratory to identify what the substance was.

On the evening of July 4, the Metropolitan Police confirmed the couple had been exposed to Novichok.

Dawn died in hospital on July 8. Charlie regained consciousness on July 10 and has since been released from hospital.

It is believed Dawn, 44 was exposed to at least ten times the amount of nerve agent used on ex-KGB colonel Sergei Skripal and his daughter Yulia.

Cops are probing a theory the poison was in a perfume bottle discarded by the Russian assassins. It is believed Charlie found the bottle and Dawn sprayed the contents on her wrists.

In August 2018, Charlie was reportedly rushed to intensive care after going blind – but his illness is not believed to be an effect of the poison. 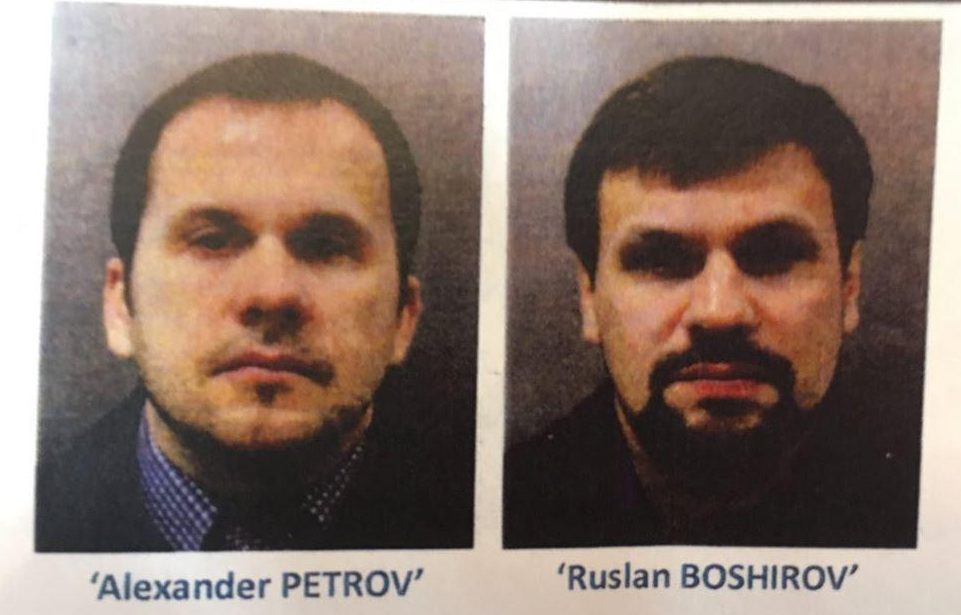 Who are the Salisbury poisoning suspects?

In July Scotland Yard said they believed a two-man hit squad was behind the Salisbury attack.

The pair are thought to have left the UK the morning after and could be back in Russia under the protection of Vladimir Putin.

Sources said investigators were determined to bring a criminal case against those responsible.

In September police revealed names and photos of two Russian men wanted over the attempted hit on the Skripals.

And the CPS said there was enough evidence to charge them with conspiracy to murder.

The suspects were caught on CCTV in Salisbury at 11.58am on the Sunday March 4 “moments before the attack”, police said.

It is understood Petrov and Boshirov stayed in the City Stay Hotel in Bow, East London, during their time in the UK.

Cops searching their room on May 4 – almost two months after the attack in Salisbury – are said to have discovered minute traces of Novichok.

Police said the nerve agent was brought into Britain in a Ninna Ricci ‘Premier Jour’ perfume bottle with a specially made poison applicator. 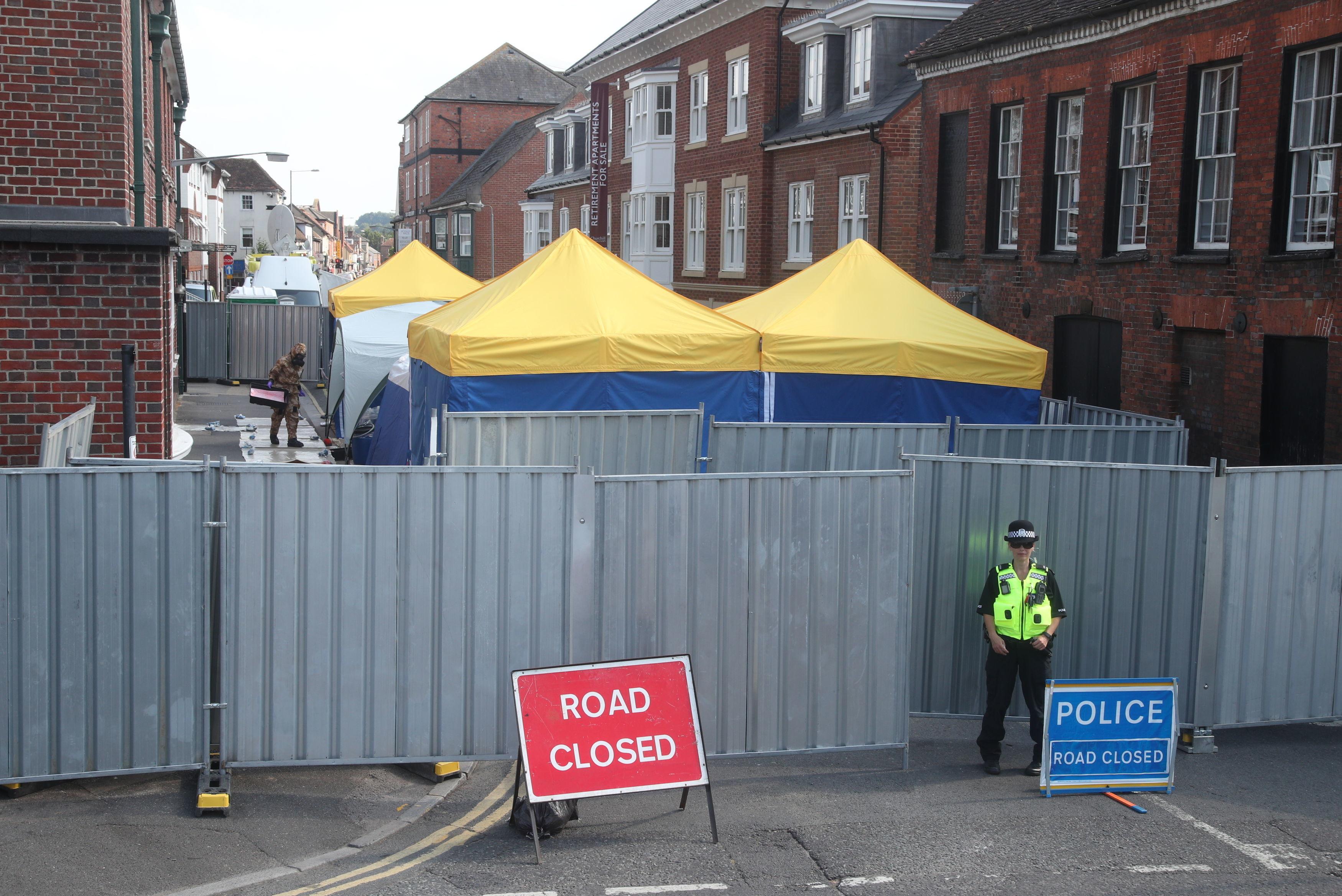 When is The Salisbury Poisonings on TV?

The three-part drama will be stripped across three consecutive nights on 14, 15 and 16 June on BBC One at 9pm.

Each episode will be available to watch on BBC iPlayer after they aired.

The drama was previously announced by BBC Two in back May 2019, and began filming at the end of October 2019.