BORIS Johnson is set to announce a tougher three-tier system for England today which will come into force from 3 December.

The Prime Minister will address parliament with his updated 'Covid Winter Plan' today which is expected to include more details on a five-day Christmas break for Brits and a stricter tier system across England. 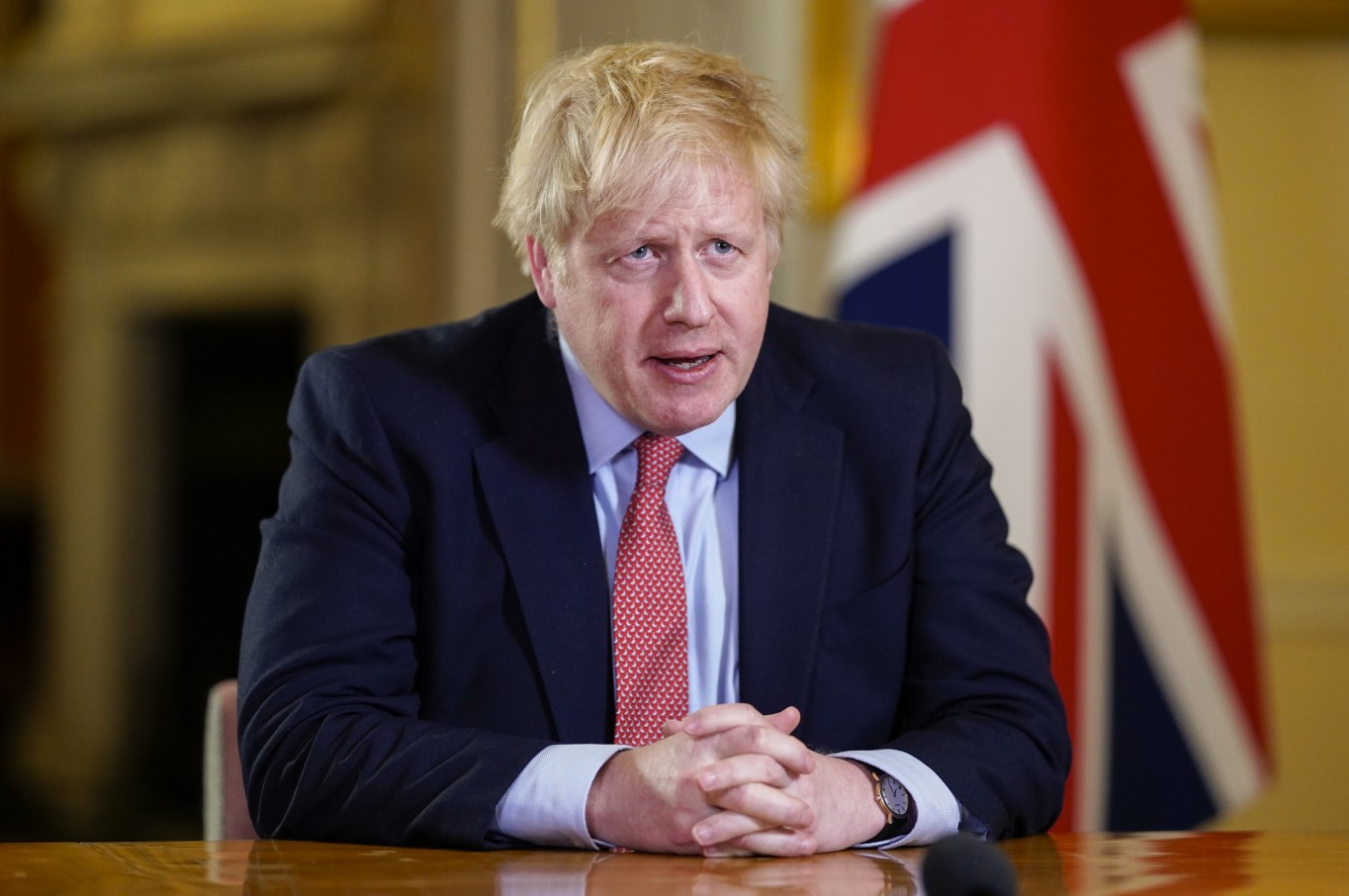 What time is the coronavirus announcement today?

Boris Johnson will address parliament today, revealing the tougher tier restrictions that will be put in place after national lockdown ends on 2 December.

The specific time has yet to be announced, but statements to the House of Commons have previously been made around 11am with a press conference at Downing Street later in the day at 5pm.

The Prime Minister will announce which tiers will be in place across different parts of the UK on Thursday 26 November.

Who will be speaking?

The Prime Minister is due to speak to MPs in the House of Commons today.

Boris Johnson has recently been self-isolating in Downing Street after meeting with Lee Anderson MP who tested positive for coronavirus.

The PM addressed Parliament over video link for the first time last week. 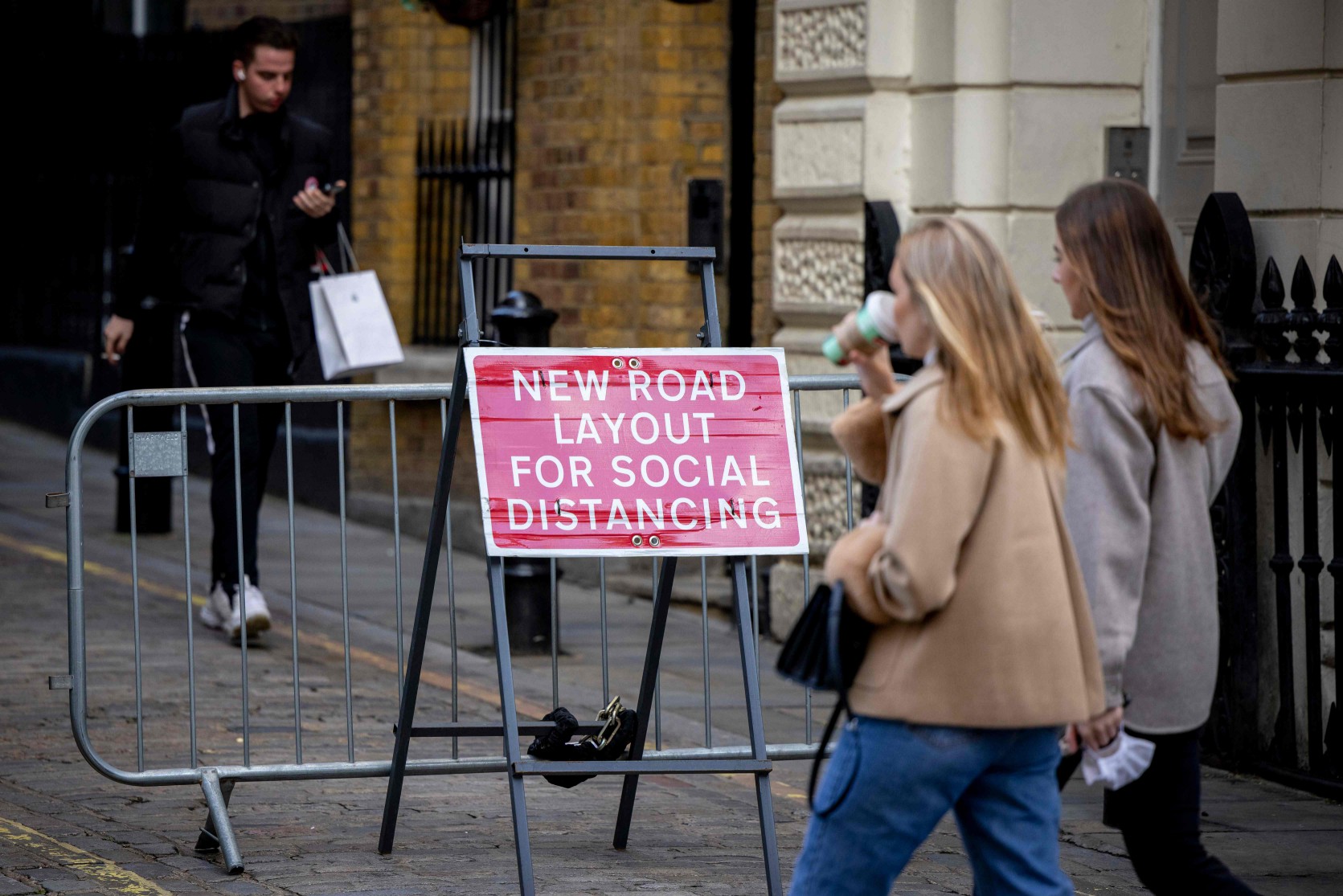 What will be announced?

Boris Johnson is expected to confirm that the national lockdown will end as planned on 2 December.

He will then explain the changes to England's regional three tier-system to help tackle coronavirus during the winter months.

While the restrictions are likely to be tougher in areas with higher infections, the PM is set to allow non-essential shops to re-open across England just in time for the festive season.

That means hairdressers, gyms and outdoor sports are expected to be open in all tiers – but pubs and restaurants in higher tiers may have tougher restrictions.

In a glimmer of good news, the hated 10pm curfew is set to be scrapped – with an hour of drinking and eating up time allowed until 11pm.

Households will still be banned from mixing indoors in higher-infection areas, including in cafes, restaurants and private homes.

The PM's Christmas plan is also set to be announced today with plans to allow 'festive bubbles' for families to meet up for five days over the holiday period.

It is understood up to three households will be able to come together for a turkey dinner indoors, subject to final agreement with the devolved nations.

The PM is also set to announce rapid mass testing to accompany the new restrictions.

Where can I watch it live?

You can catch press briefings live on The Sun's YouTube channel.

Most news channels and the BBC will also air the announcement.