RISHI Sunak is set to make an announcement today on how to support thousands of businesses that are expected to shut again next week.

What time is the announcement and where can I watch it? Here is everything you'll need to know… 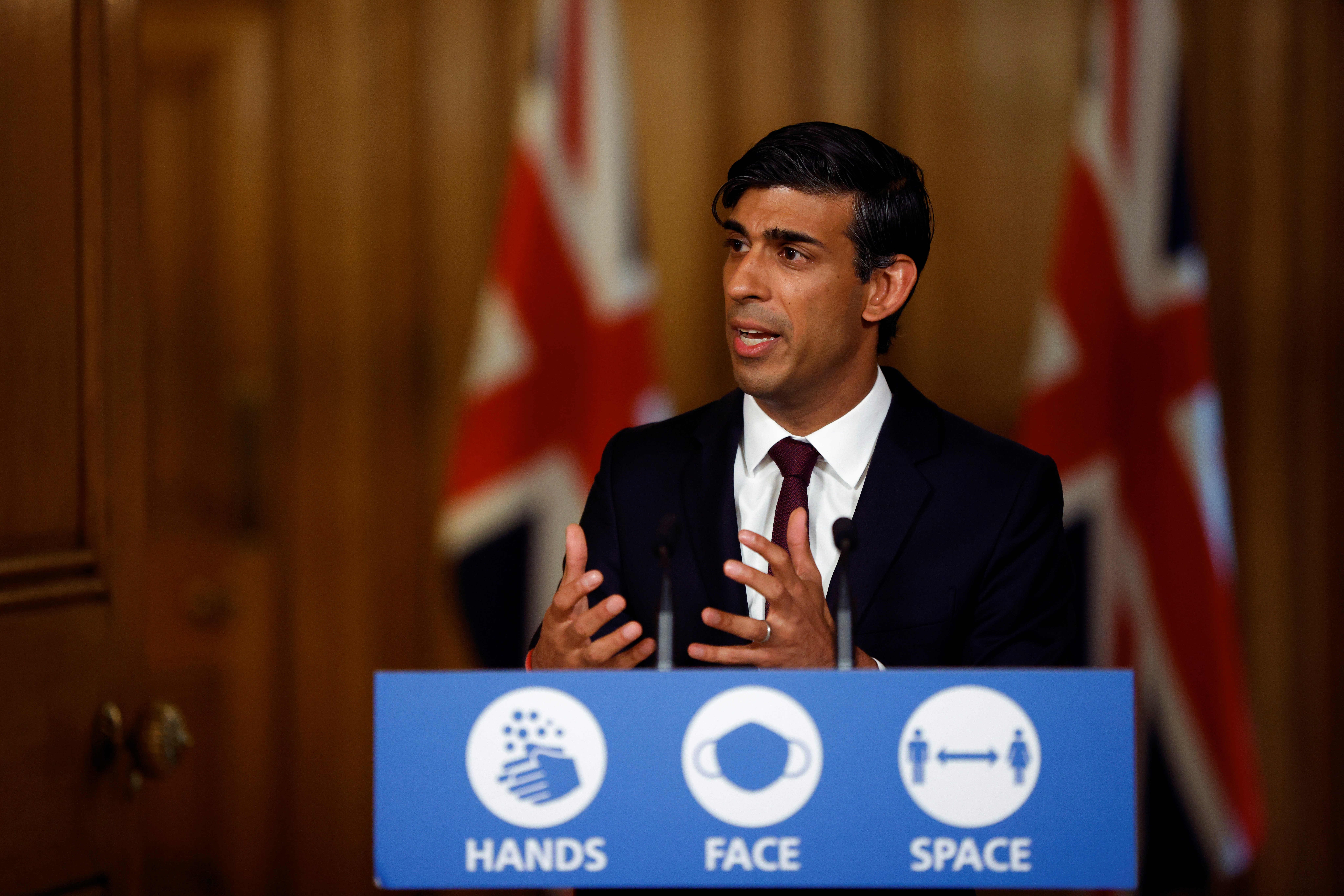 The Treasury has not yet confirmed the exact time for Rishi Sunak's statement but he's expected to give a telly clip later this afternoon.

A press conference is not expected.

A Treasury spokeswoman said this morning: "The Chancellor will be setting out the next stage of the Job Support Scheme later today that will protect jobs and provide a safety net for those businesses that may have to close in the coming weeks and months."

What will be announced?

In his statement, Sunak will set out a bumper new financial package for businesses that might have to shut down again next week.

The Chancellor will set out his latest economic statement in just over six months about the next stage of the Job Support Scheme, which is due to start on November 1 as the furlough programme ends.

The news will essentially be confirmation that some places WILL have to shut again in the coming days.

Reports suggest today that the new scheme will support two-thirds of workers' wages in areas where their businesses are forced to shut their doors.

How can I watch the speech?

The speech will be available to watch on the Sun's YouTube channel or Sky News.