Home » World News » When is the spring equinox 2021 and what does it mean?

When is the spring equinox 2021 and what does it mean?

SPRING is about to be sprung on Sun starved Brits who've been cooped up in lockdown since December.

March traditionally sees the start of Spring, when the length of days and nights become equal. But what is the equinox and when is it marked in 2021? 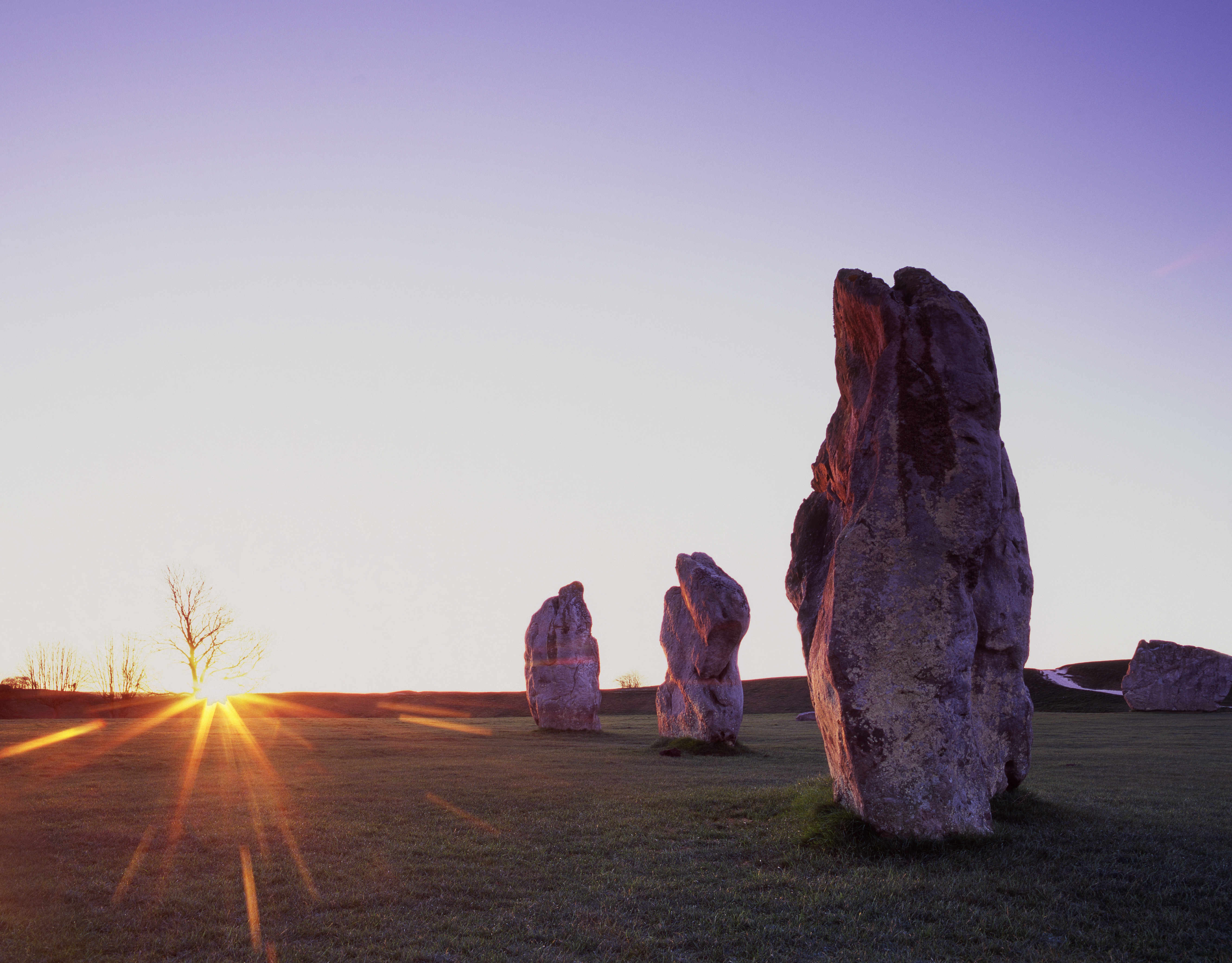 Each year the Spring Equinox always falls toward the end of March between the 19th and 21st of the month.

Some people count spring as beginning on 1 March, according to the meteorological calendar.

However, the Met Office states that the meteorological seasons consist of splitting the seasons into four periods – with each period made up of three months.

The Met Office said: "These seasons are split to coincide with our Gregorian calendar, making it easier for meteorological observing and forecasting to compare seasonal and monthly statistics.

What does it mean?

So the spring equinox is the term used to describe when the length of night and day time become nearly equal – around 12 hours – all over the world. 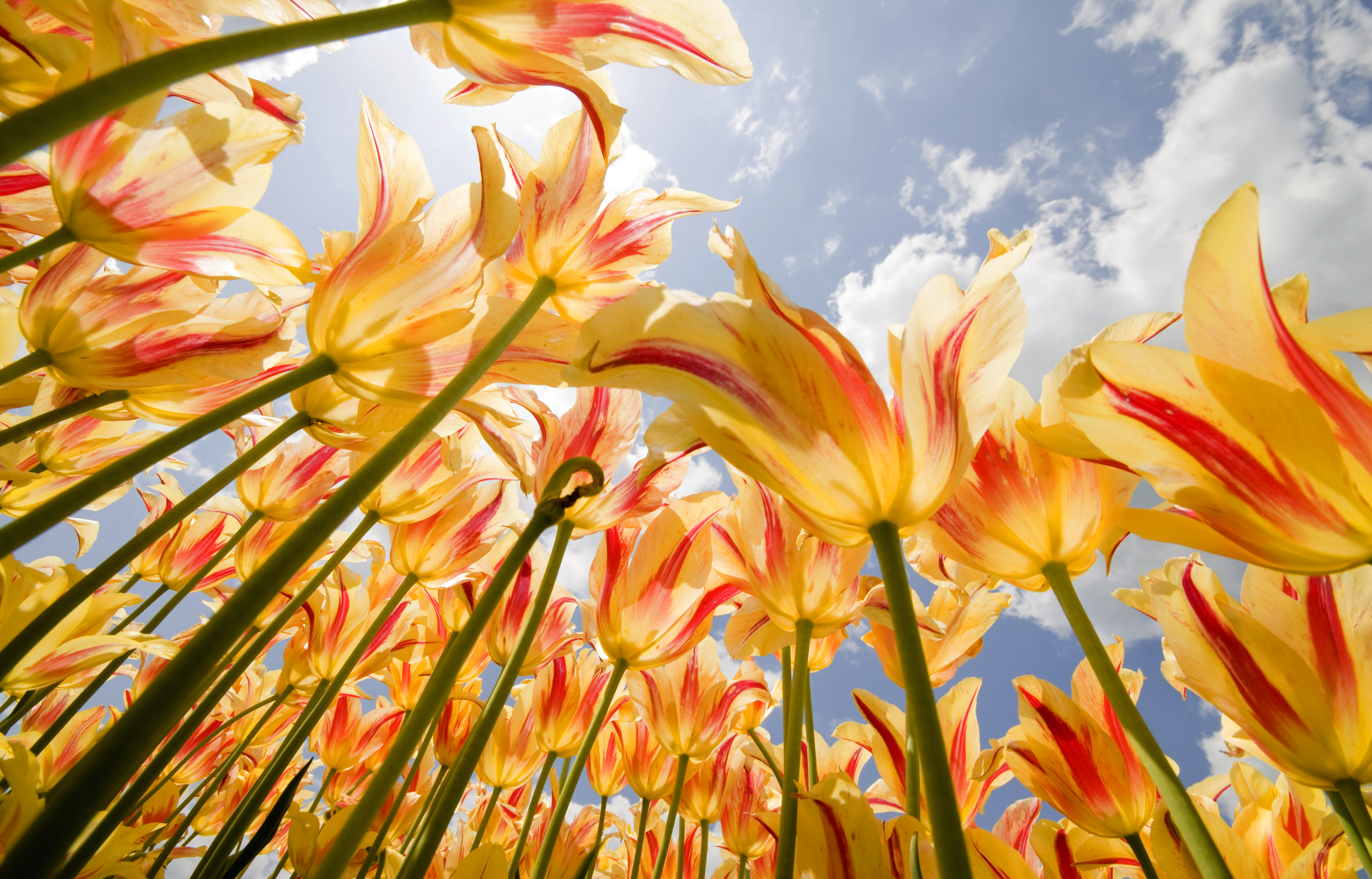 It is caused by the Earth’s tilt on its axis as it orbits the sun.

During the autumn and spring equinoxes, the tilt of Earth’s axis is perpendicular to the sun’s rays.

This means the sun shines directly on the equator, resulting in it lighting up the Northern and Southern Hemispheres equally.

The official tiome that the astronomical spring begins is 9:37am GMT (5:37am EDT).

Spring will then last until the Summer Solstice, the longest day of the year, which this year occurs on Monday June 21.