Home » World News » When is the summer solstice? Date, time and how to watch

When is the summer solstice? Date, time and how to watch

SUMMER is just around the corner and solstice marks the official beginning of astronomical summer.

Yet, the date changes from year to year according to the stars' alignment. 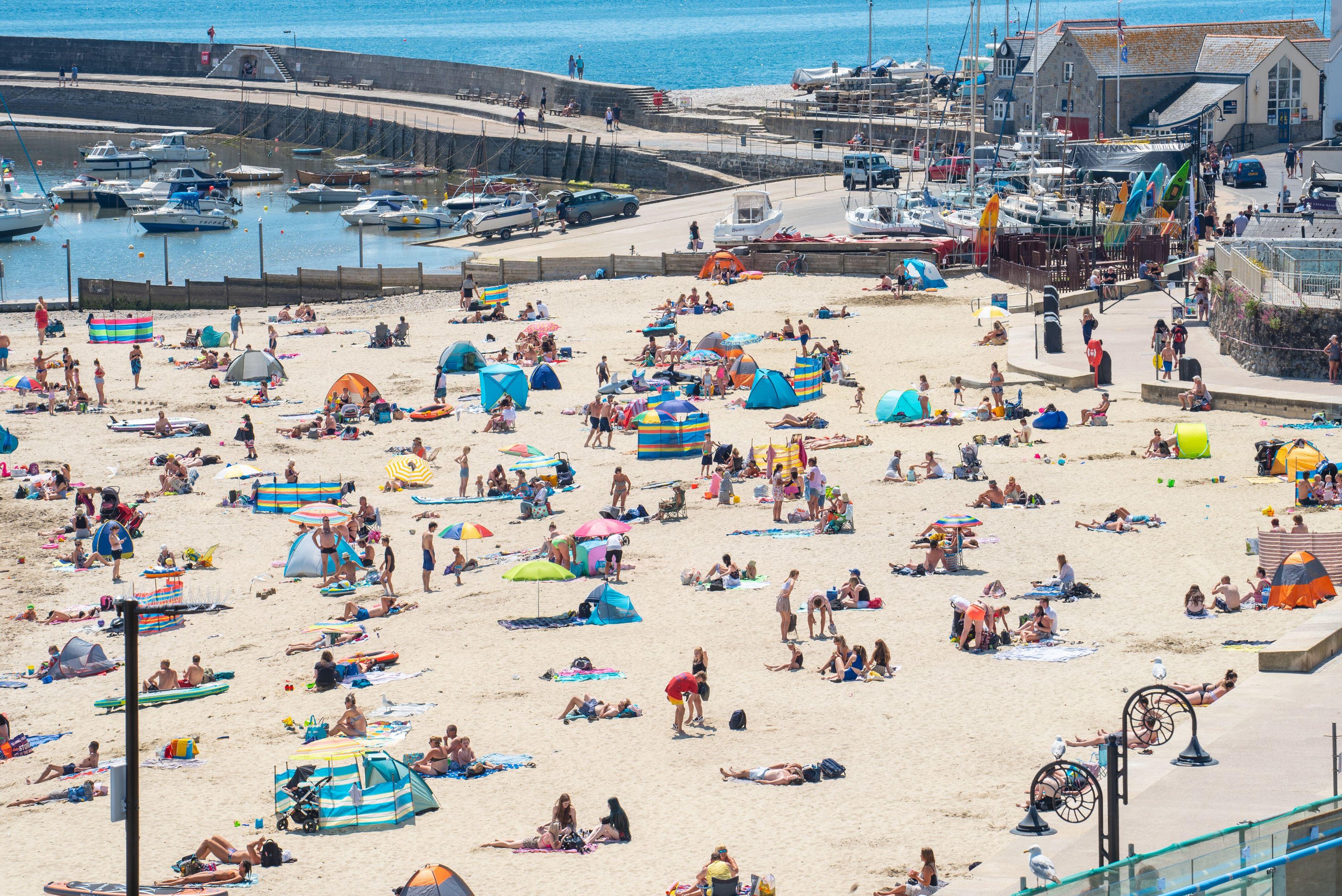 The solstice marks its beginning while it comes to an end on the autumn equinox which will be on September 22.

That date marks when day and night are of equal length.

This year the summer solstice falls on Saturday, June 20.

It marks the day with the most about of daylight hours in the northern hemisphere, often referred to as the longest day of the year.

The UK will enjoy 16 hours and 38 minutes of daylight.

The summer solstice in the northern hemisphere always takes place sometime between June 20 and June 22. 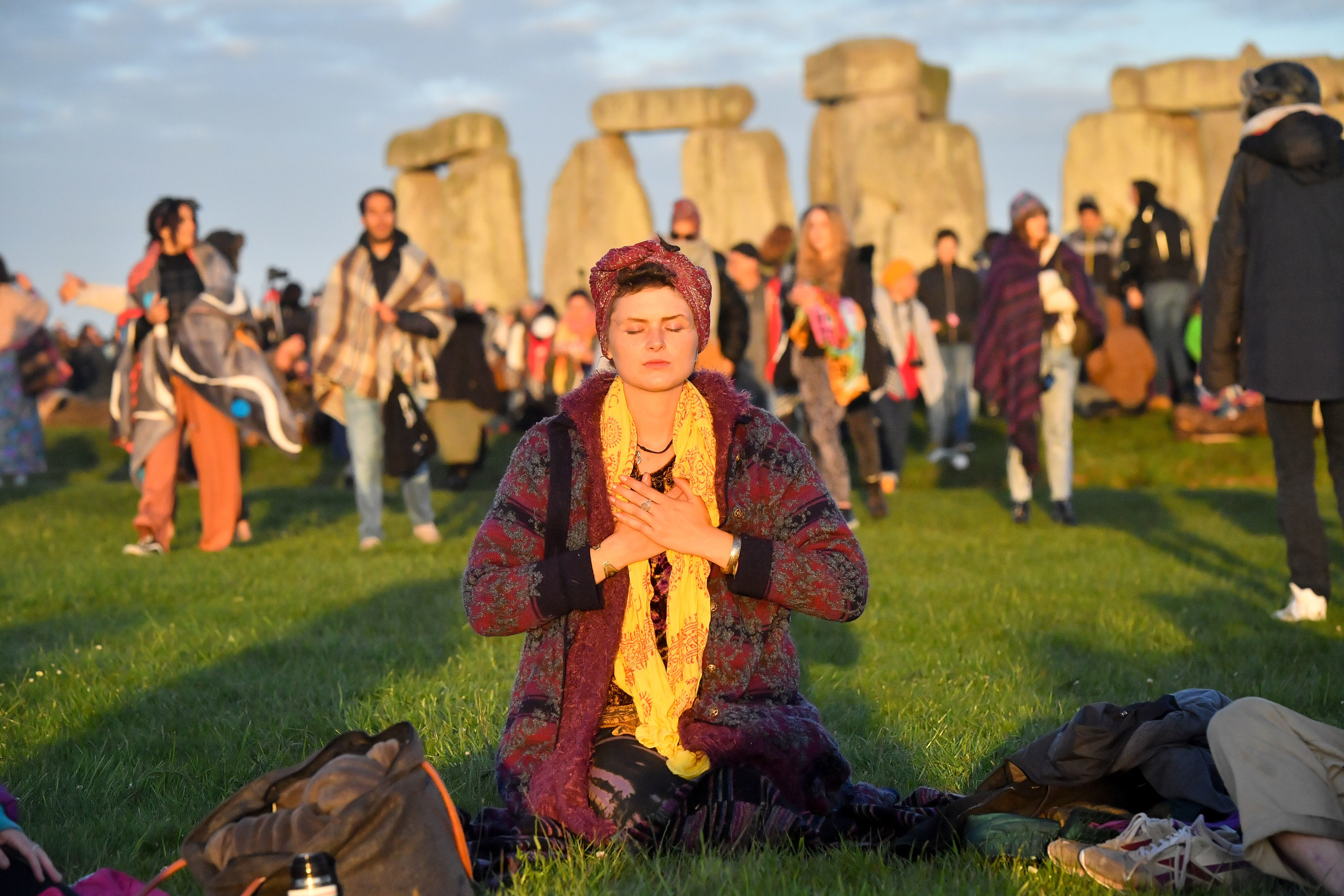 The midsummer date is set on the planet’s rotational axis.

The summer solstice occurs when the tilt of Earth's axis is most inclined towards the sun and is directly above the Tropic of Cancer.

On the other hand, the summer solstice is the shortest day of the year in the Southern hemisphere.

The summer solstice in the south occurs between December 20 and December 23.

How can I watch?

This year was due to mark the 20th anniversary of the midsummer gathering. It will be streamed online and via social media on the English Heritage’ Facebook page.

There will be no access to Stonehenge this year due to the coronavirus pandemic, so solstice fans should not travel to the site.

What has the summer solstice got to do with Stonehenge?

The day is celebrated by pagans and druids, with rituals of rebirth performed throughout history on the day.

One of the biggest celebrations in the UK occurs at Stonehenge with crowds gathering to watch the sunrise.

The tradition sees revellers waiting by the Wiltshire monument on midsummer, facing towards the north-easterly direction.

Crowds of devotees, often dressed for the occasion, regularly gather to watch the moment the sun rises above the Heel Stone.

It’s just one of the many pagan festivals, which include midwinter and imbolc – the day that traditionally marks the start of spring.