Home » World News » Which President is on the quarter?

Which President is on the quarter?

MONEY in the United States has always featured the heads of dead presidents.

A law federal was enacted in 1866 that prevented any living person's image from being printed on American money. 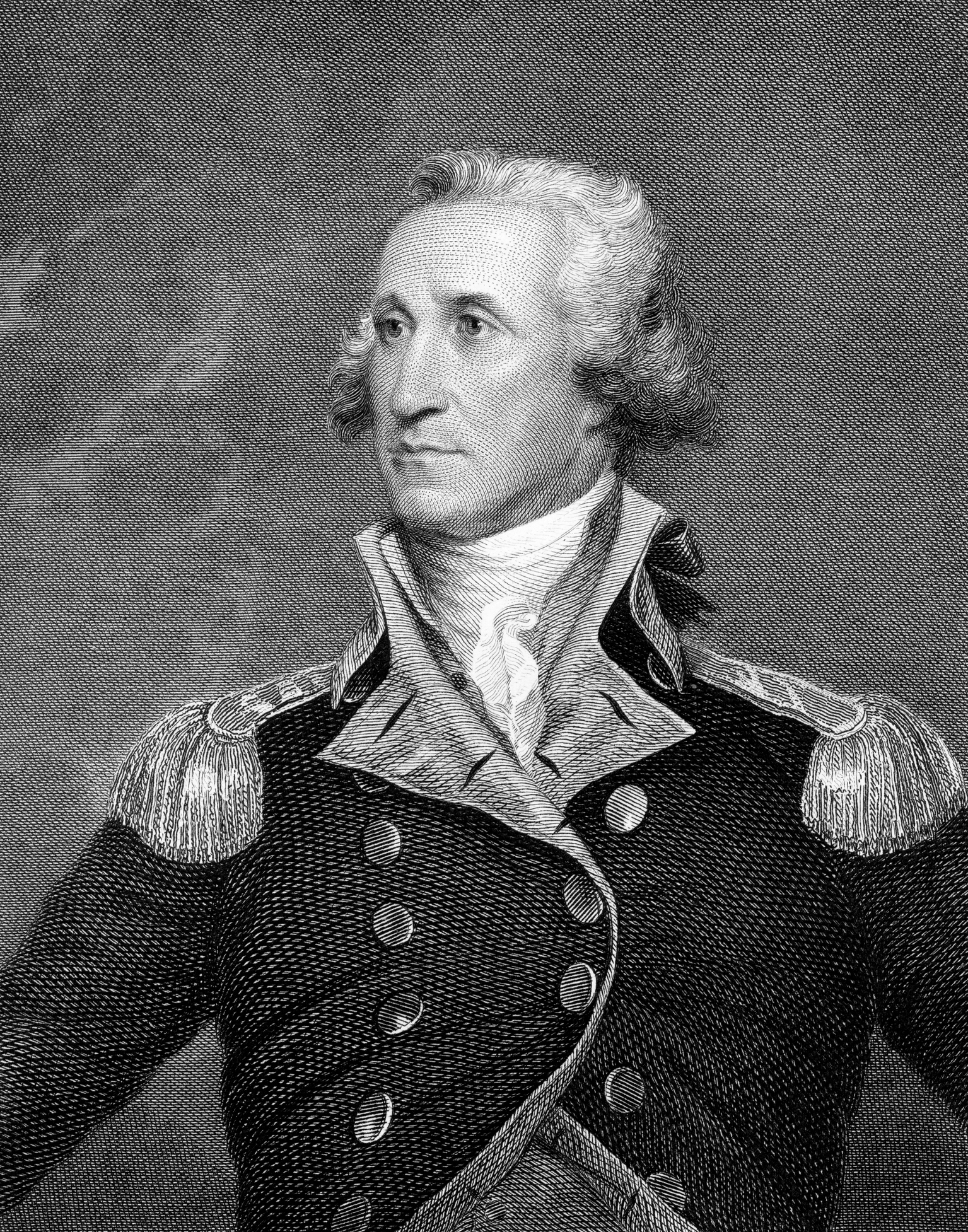 Which President is on the quarter?

The first president of the United States, George Washington, features on the quarter dollar.

"The U.S. Mint first produced the Washington quarter in 1932 to commemorate the 200th anniversary of his birth," writes the US Money Reserve.

According to CoinWeek, sculptor John Flanagan designed the iconic image of Washington. 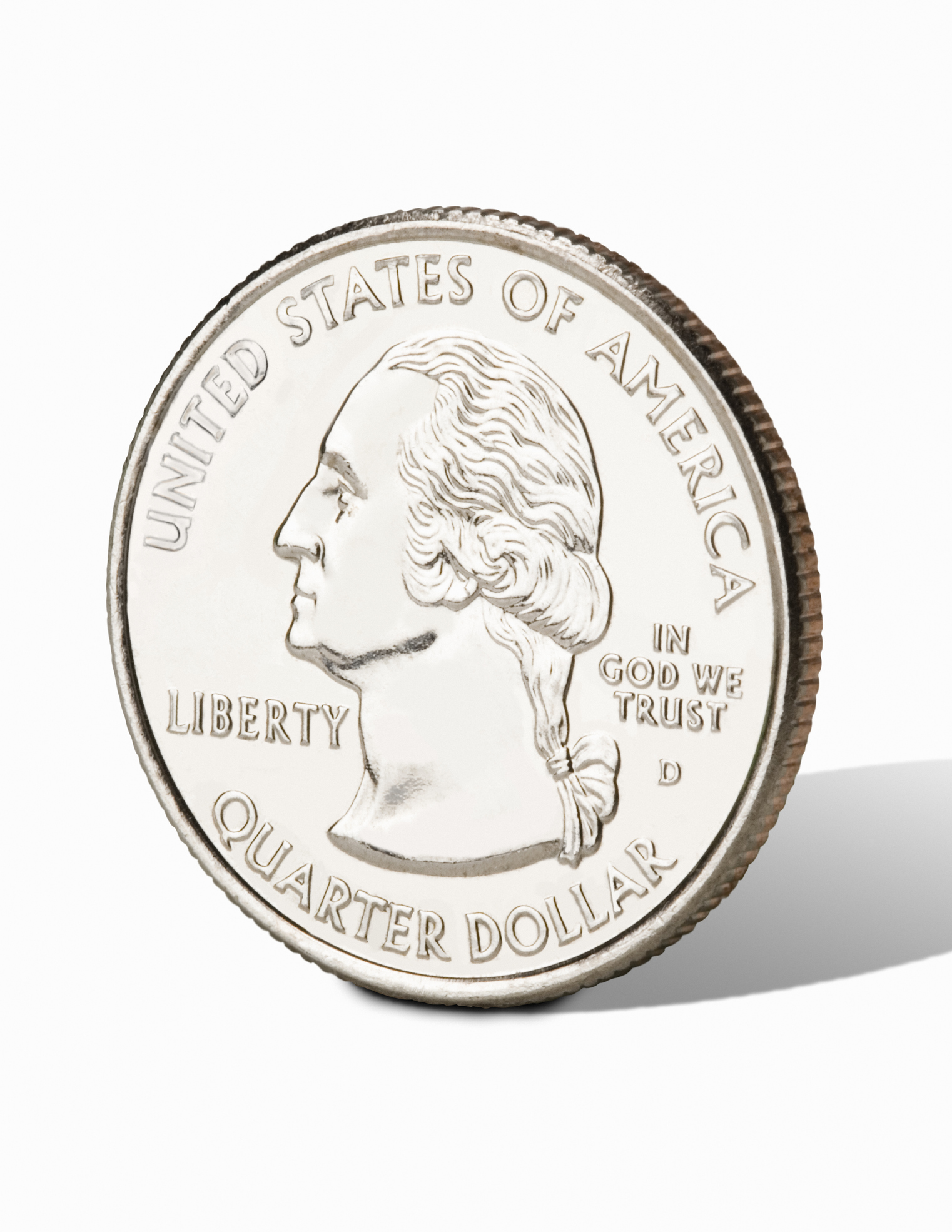 George Washington declined to have his portrait on the first U.S. silver dollar, notes Spruce Crafts, but now the president's image can be seen on both the quarter and one dollar bill.

George Washington became president after leading the Continental Army during the Revolutionary War in 1789.

Mount Vernon, Washington's Virginia estate, notes that he “played an essential part in shaping the role and function” of presidency.

Why are Presidents on money?

The main reason presidents feature on money is simply down to tradition.

At the time the tradition started, patriotic men felt that it was improper to honor any living person by putting their image on the legal tender currency.

Nowadays, it is a federal law that no living man or woman can appear on the US coinage. 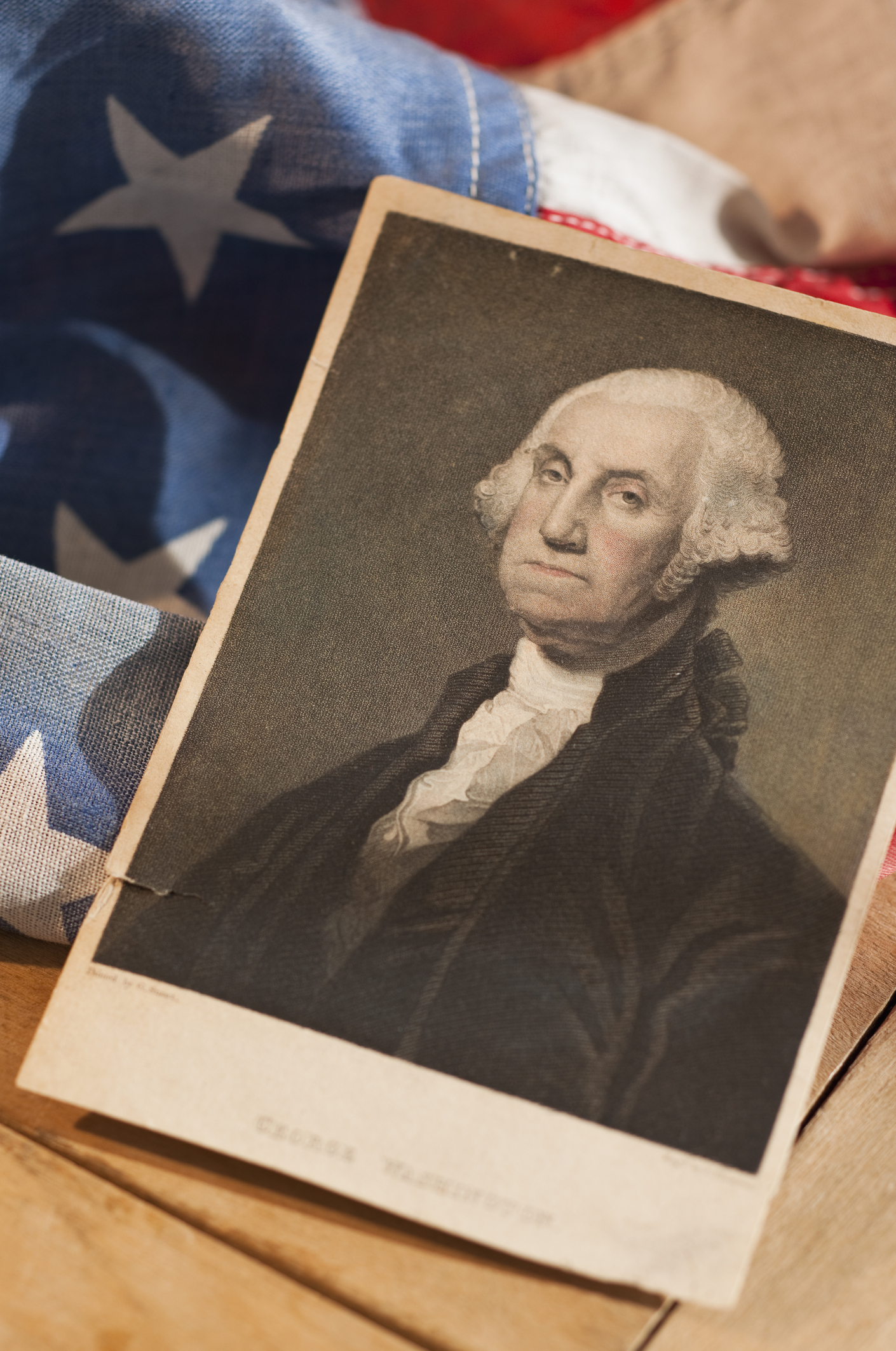 It wasn't until 1909, the 100th anniversary of Abraham Lincoln's birth, that a dead president was first featured on US coinage,

The Lincoln Cent was intended to be a special commemorative, but it proved popular enough to be kept in our tender today.

He led colonial forces to victory over the British and became a hero and constitutional Founding Father.

Historians say that Washington "he handed down a legacy of strength, integrity and national purpose," to future presidents. 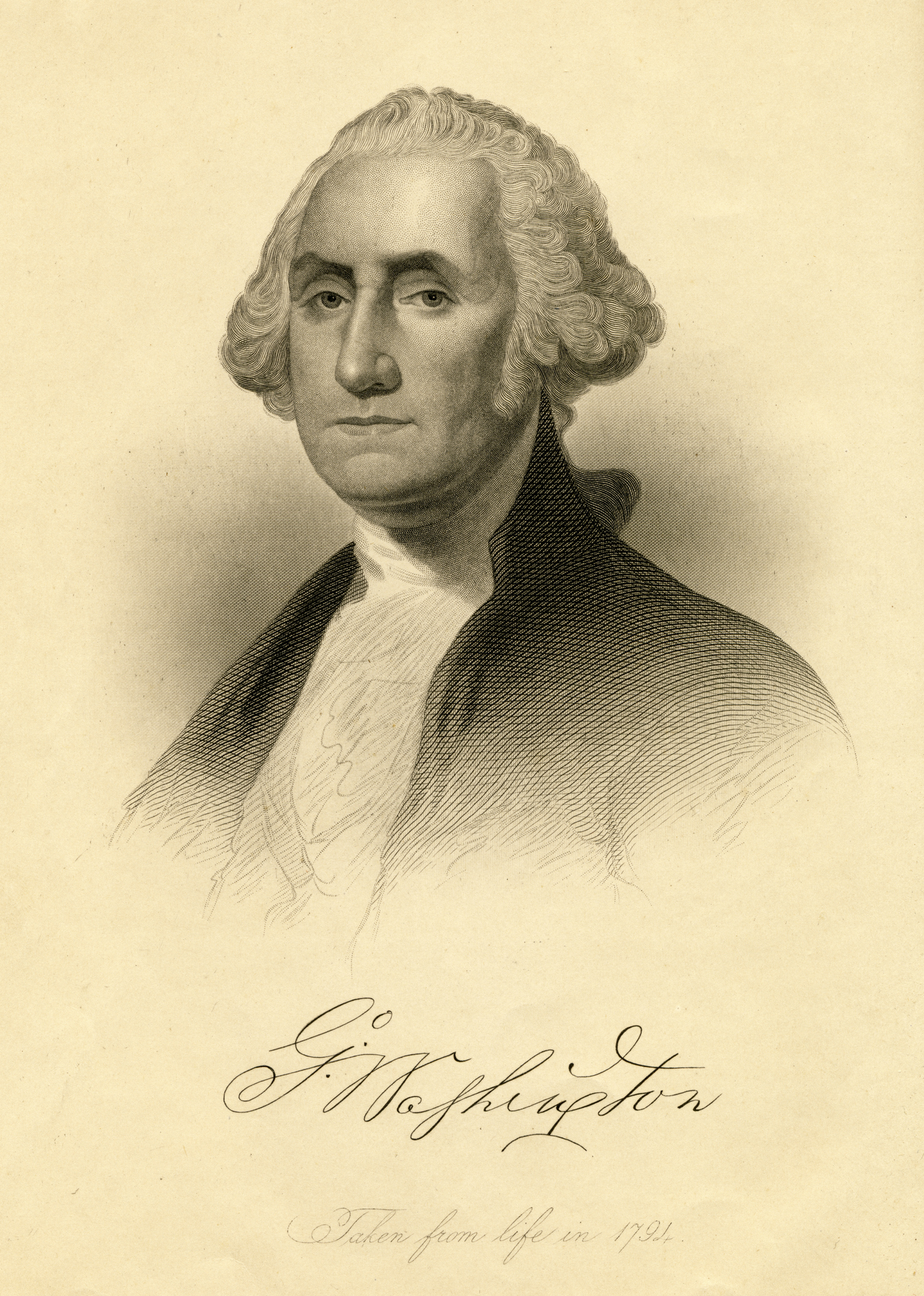 It was once noted that Washington said:

“As Mankind becomes more liberal, they will be more apt to allow that all those who conduct themselves as worthy members of the community are equally entitled to the protections of civil government.

"I hope ever to see America among the foremost nations of justice and liberality.”

Less than three years after leaving office, he died at his Virginia plantation at age 67.