The Biden administration is finally granting limited access to the press at the southern border — following overly restrictive measures to block journalists from documenting the migrant crisis.

One pooled network camera will join White House officials and members of Congress as they tour a facility holding unaccompanied migrant children in Carrizo Springs on Wednesday, the Daily Mail reported.

That footage will be shared once the tour wraps up.

The Post has been among news outlets that have been prohibited from photographing or recording the flood of Central American migrants, including thousands of minors, at the border since President Biden took office.

During a ride-along last week with Texas’ Hidalgo County Sheriff’s Office, a Post reporter was explicitly told not to take pictures as Border Patrol agents investigated a suspected stash house.

Sheriff’s deputites said the no-camera directive was handed down last month — even though taking photos and videos of Border Patrol operations hadn’t been an issue in the past. 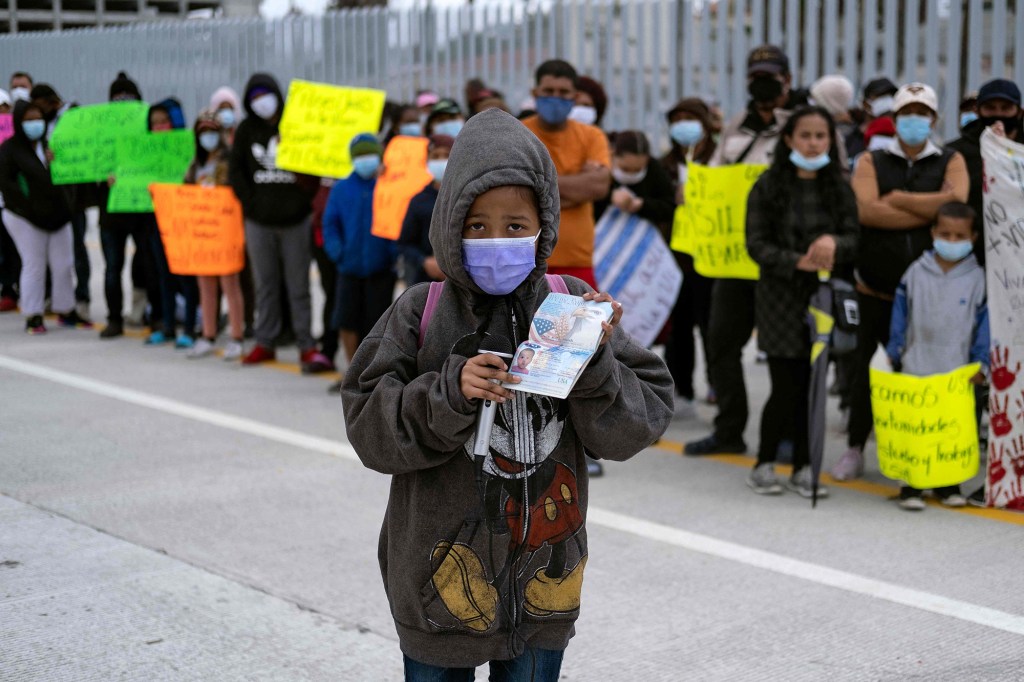 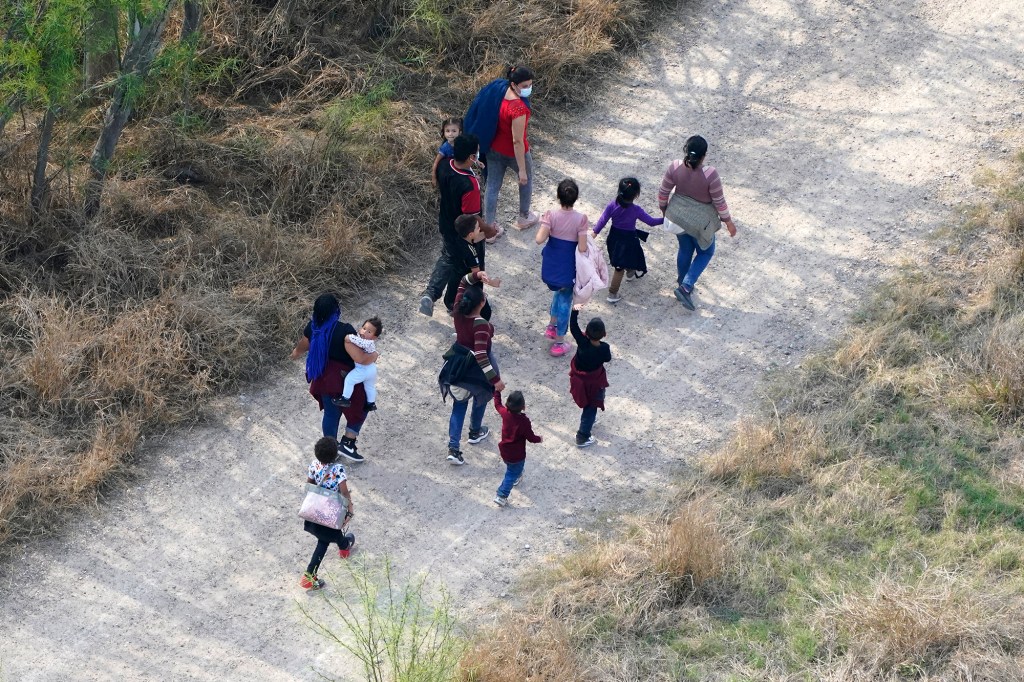