THE WHITE House predicts the daily number of coronavirus deaths will double by June as President Trump continues to push to reopen America, a leaked memo reveals.

Trump's administration is privately projecting a steady rise in the number of deaths over the next several weeks, hitting around 3,000 deaths a day by June 1, The New York Times reported. 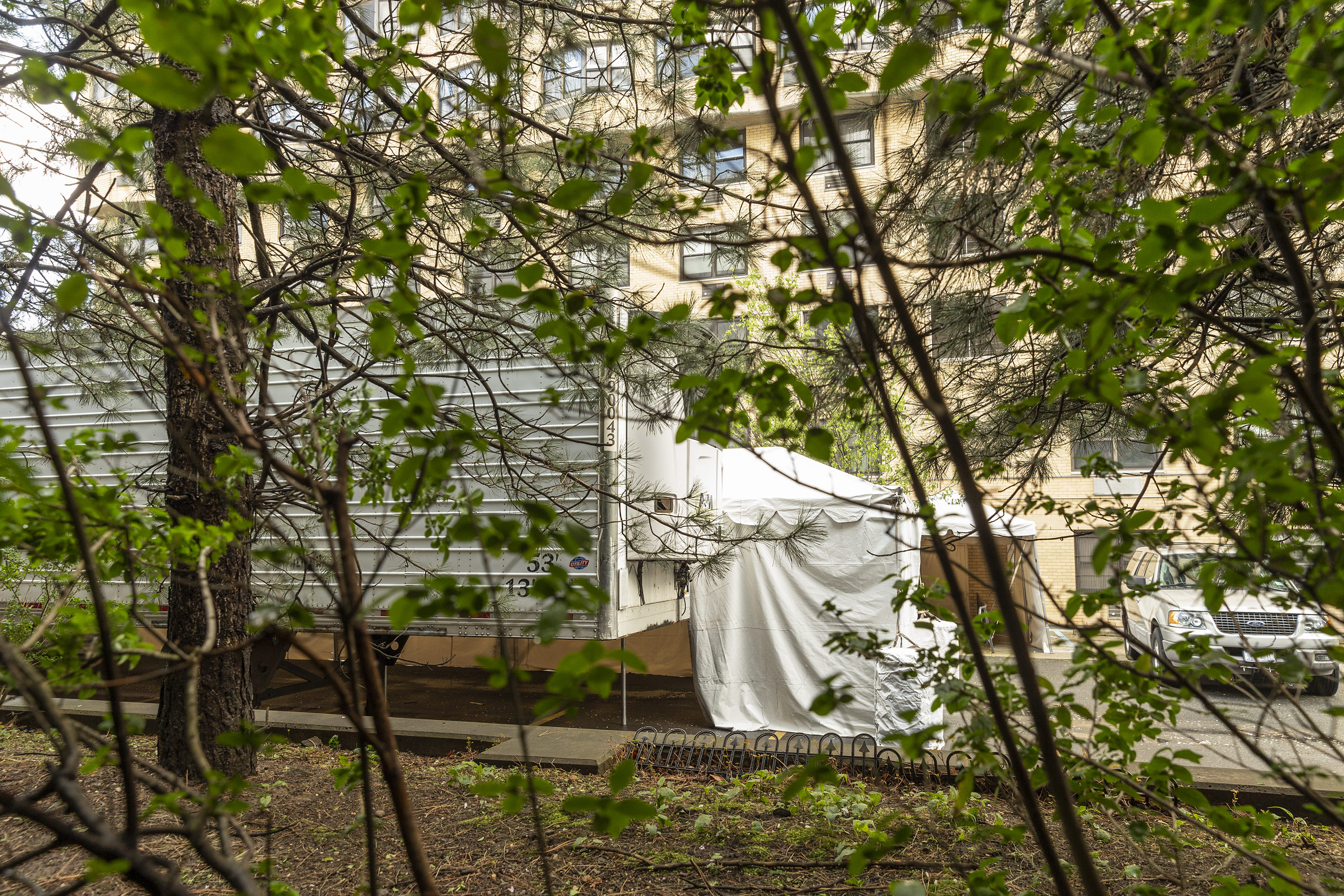 The predictions are based on modeling by the Centers for Disease Control and Prevention (CDC), and forecast around 200,000 new cases each day by the end of May, an increase from the current 25,000 a day.

On Sunday, Trump said the development of a COVID-19 vaccine is "far ahead of any vaccine ever in history," and added it would be ready by the end of the year.

Speaking with Fox News' Bret Baier and Martha MacCallum inside the Lincoln Memorial, Trump also said the US death toll could reach 80,000 to 90,000 – up from the 60,000 figure he’d stated in recent weeks.