White North Carolina deputy led armed group to black teen’s home searching for missing girl, but it was the wrong house – The Sun

A DEPUTY led an armed group to a black teen's home as they searched for a missing girl – but It was the wrong house.

Jordan Kita is facing criminal charges after he and others went to the North Carolina home of high school senior Dameon Shepard on May 3. 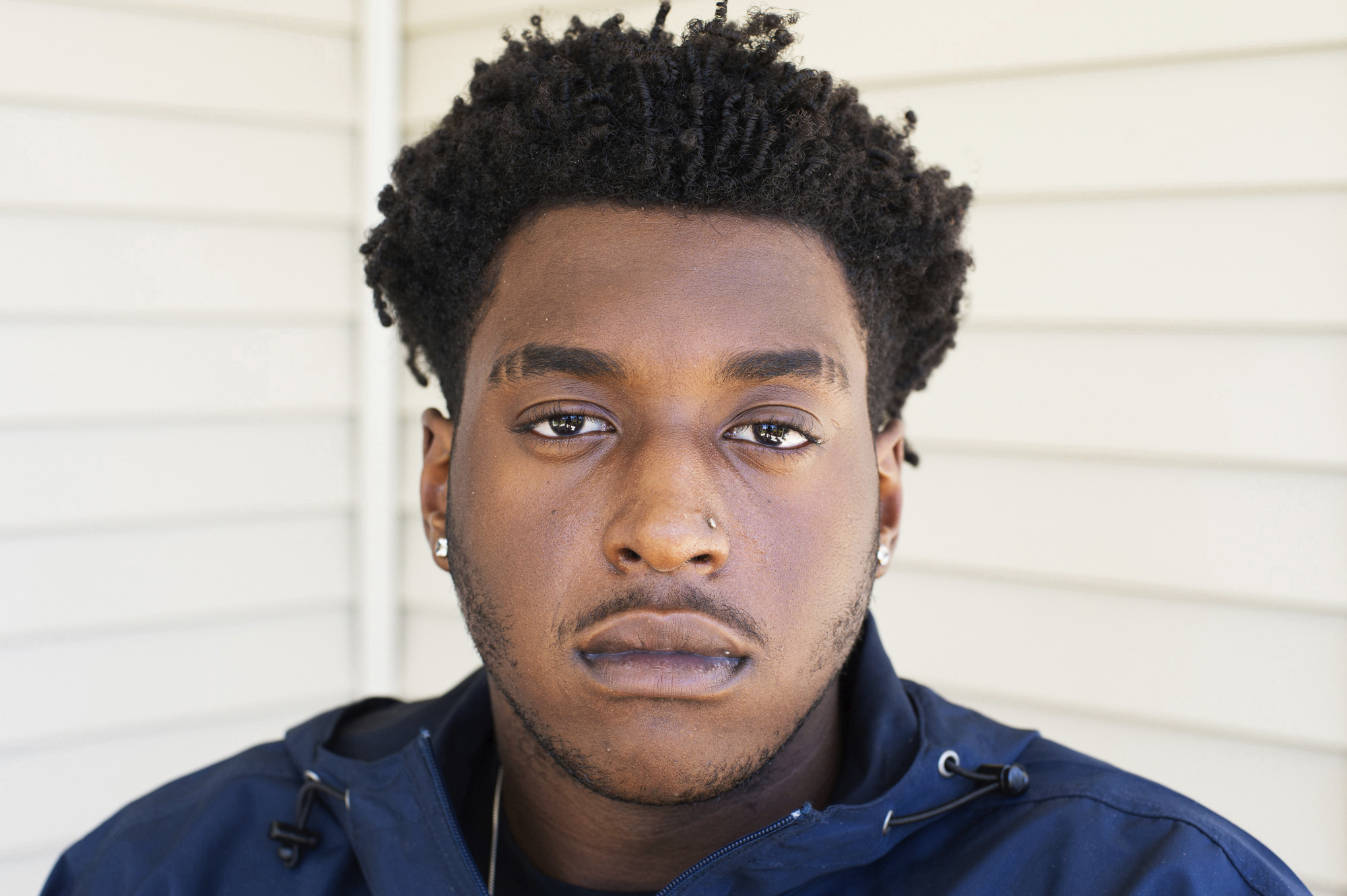 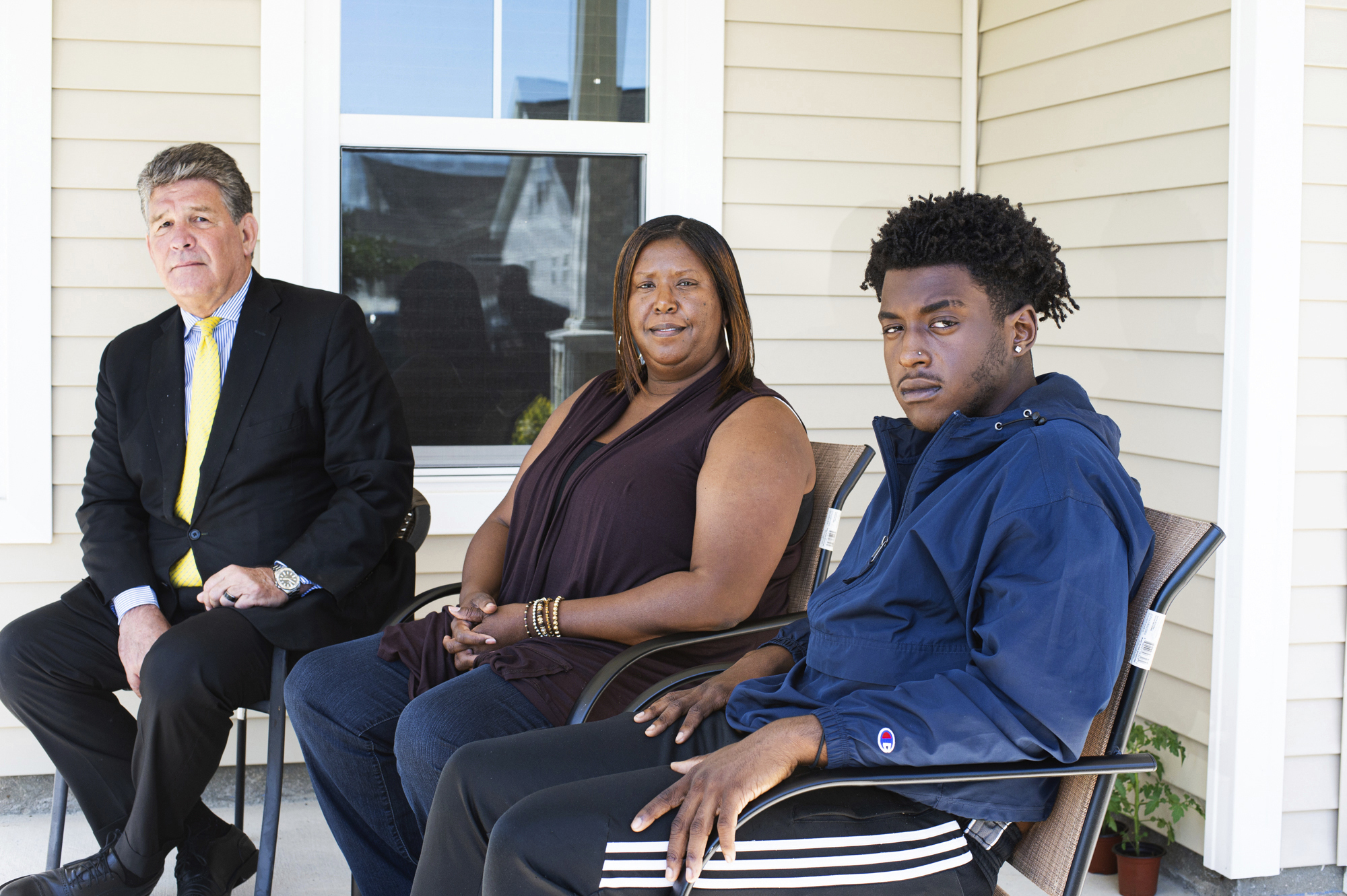 Kita, then with the New Hanover Sheriff's Office, was looking for 15-year-old Lekayda Kempisty, who had been reported missing earlier in the day.

She was later found safe.

"He just said ‘I’m going to step inside, close the door and talk to you guys.’ And I said, ‘no you’re not,'" mom Monica Shepard told TV station WECT.

"He had his foot on the threshold of my door, holding the door open and he said it again, he said ‘I’m going to step inside close the door and I’ll talk to you,’ when I said ‘no you’re not.'"

Kita and the all-white group were looking for someone named Josiah who used to live next door in Wilmington.

Dameon Shepard told news outlets that he repeatedly tried to point out to the group that they had the wrong house.

He pointed to a yard sign out front that congratulated “Dameon” on his high school graduation.

Kita will be charged with trespassing and breaking and entering, and he was fired from his job.

“Coming to the door like that with a mob of people with guns, what do we expect? What were their intentions?” Monica Shepard told WECT.

“What if he was the person they were looking for or what if I was not home? What would’ve happened?

"I don’t want to have that conversation. I don’t want him to be a statistic. It’s scary.”

A second man in Kita's group is also facing a criminal charge for “going armed to the terror of the public.”

“We obviously cannot have armed groups of citizens patrolling the streets of Pender County or New Hanover County terrorizing innocent families," family lawyer James Lea wrote to the DA's office, according to WECT.

"Add to the fact that they were also accompanied by apparently a New Hanover County Sheriff’s Deputy that was off duty and armed, makes this matter particularly egregious."

New Hanover County District Attorney Ben David said there may have been a familial relationship between the deputy and the missing girl.