EVIDENCE surrounding the death of Gabby Petito continues to come to light as the chilling case develops.

Internet sleuths have taken it upon themselves to help authorities crack the case regarding the moments that led up to Gabby’s death. 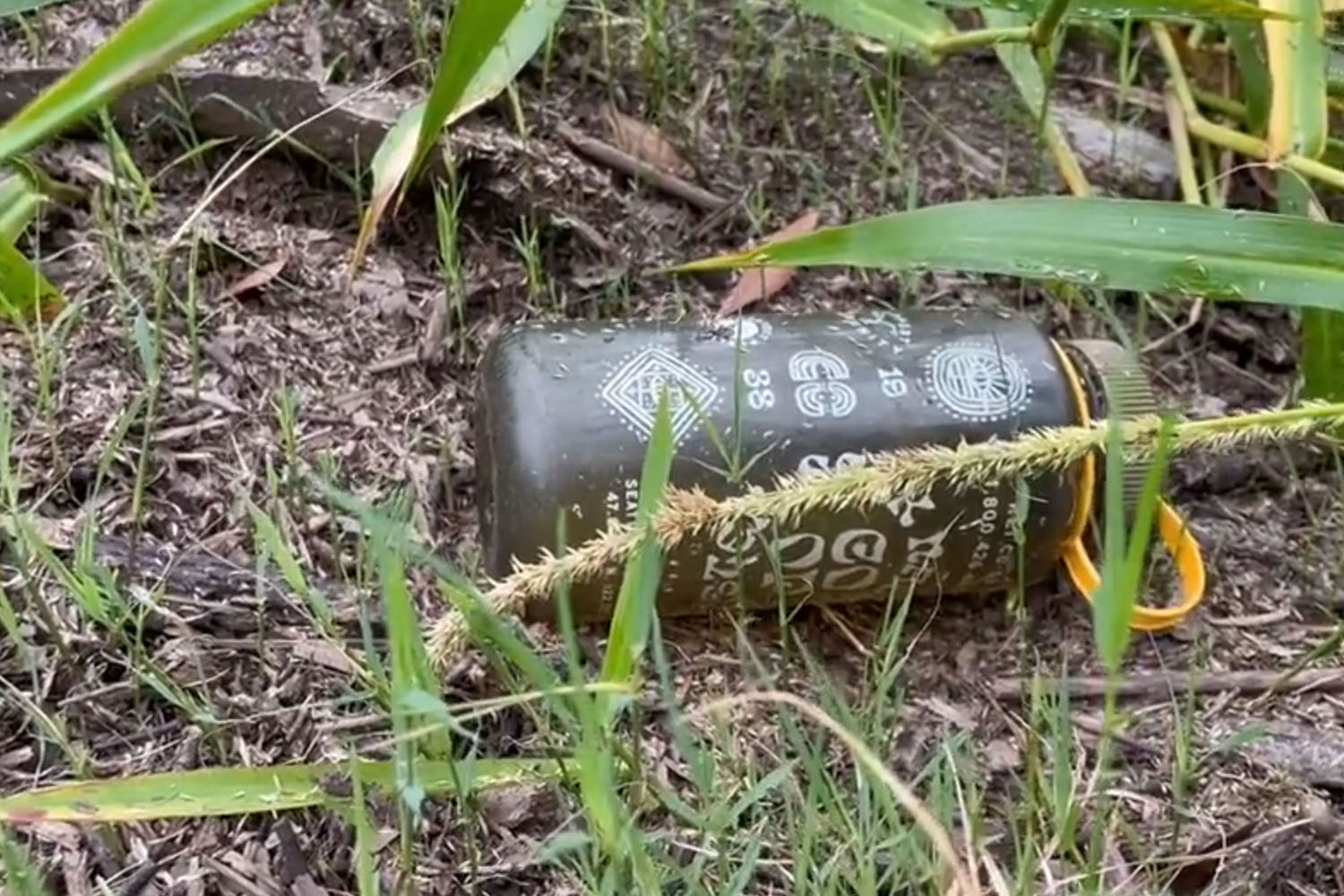 The TikToker says she recognized it from Brian Laundrie's Instagram story and in some of Gabby's photos.

Gasping on camera, the TikToker said: "Holy! I just found something. Oh my God!" 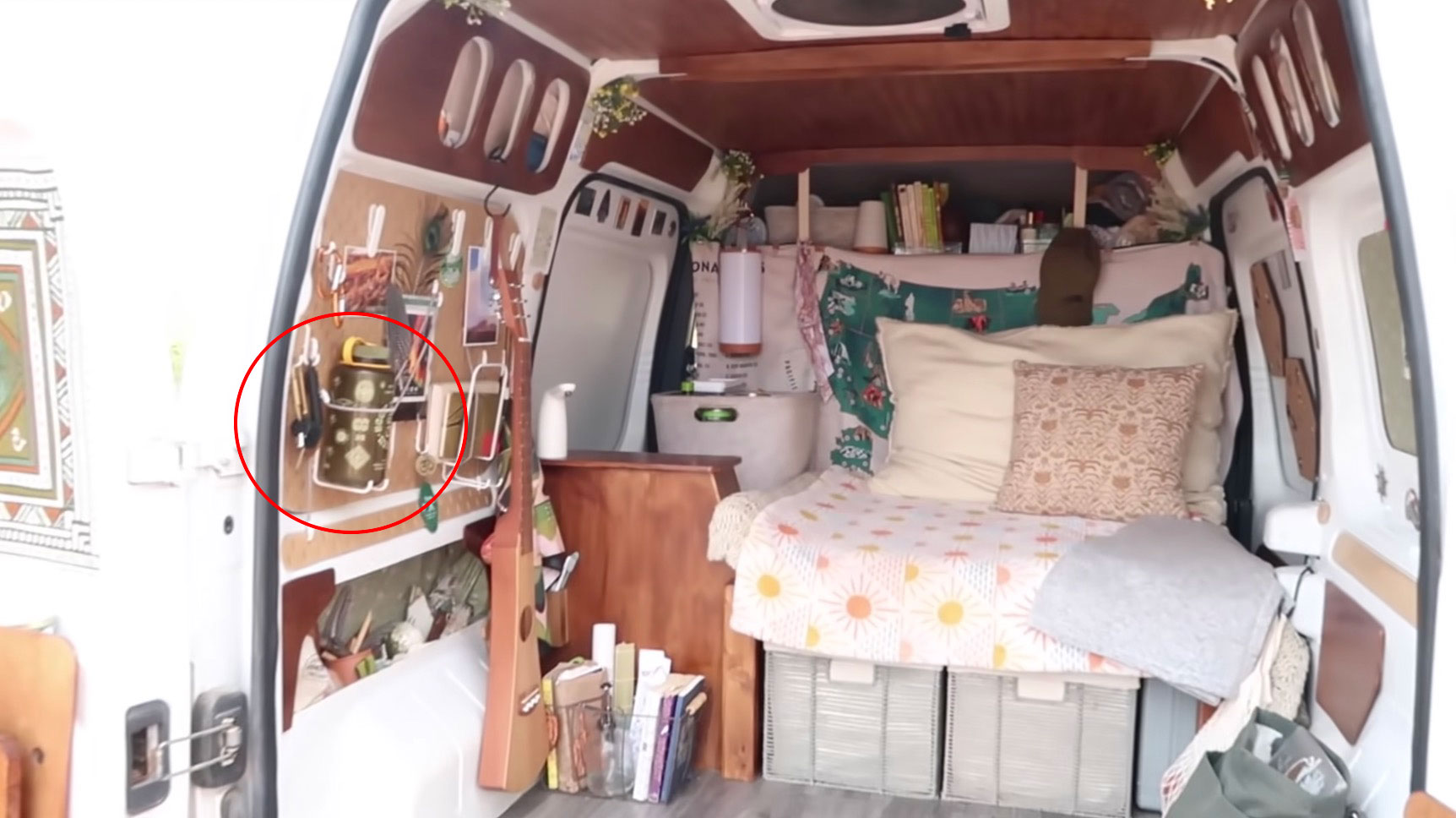 According to Vitale, the bottle has "Seattle, Washington" written on it.

She also alleged that her mom found an orange spray paint can.

A similar-looking water bottle can be seen in the Nomadic Statik YouTube video Gabby posted online in mid-August.

What did authorities say about the water bottle?

While there has been no official confirmation the water bottle found did belong to Gabby, her family's attorney told Fox News reporter Michael Ruiz that it may have been hers.

Richard Stafford said: "We have a picture that's from before she left for her trip. It looks like the bottle. I don't know why it would be left there. It boggles my mind."

A statement from North Port Police Department spokesman Josh Taylor said: “As far as I know, nothing related to this case has been found. Bunch of false reports. However, this is an FBI-led investigation and they should speak to anything such as that located. They may know more.”

News Nation Now reporter Brian Entin, who has been covering the case since it made headlines, chimed in on Vitale’s finding, saying: "Tik Tok user Olivia Vitale says she found a water bottle yesterday in the Carlton Reserve matching the bottle seen in Gabby Petito’s videos.

“This is the moment she says she located the bottle – close to the area Laundrie’s remains were found.”

Entin alleges Vitale turned the water bottle into the North Port Police Department on Sunday and filed a police report.

"Police confirmed to me this morning they have the bottle – and it appears to match the bottle seen in Gabby’s videos," he wrote.

The water bottle finding comes after Brian’s remains were found in the Carlton Reserve near his parent's house over a month after he vanished.

He had reportedly told his parents he was going for a hike in the area prior to being found dead.

Gabby Petito, 22, was last seen on August 24, leaving a hotel in Utah. Here is a timeline of Gabby Petito’s disappearance: