PUERTO Rican Olympic boxer Felix Verdejo has been charged with abducting and killing his lover and their unborn child.

The fighter could face the death penalty after he allegedly attacked Keishla Rodríguez and then threw her body off a bridge near San Juan. 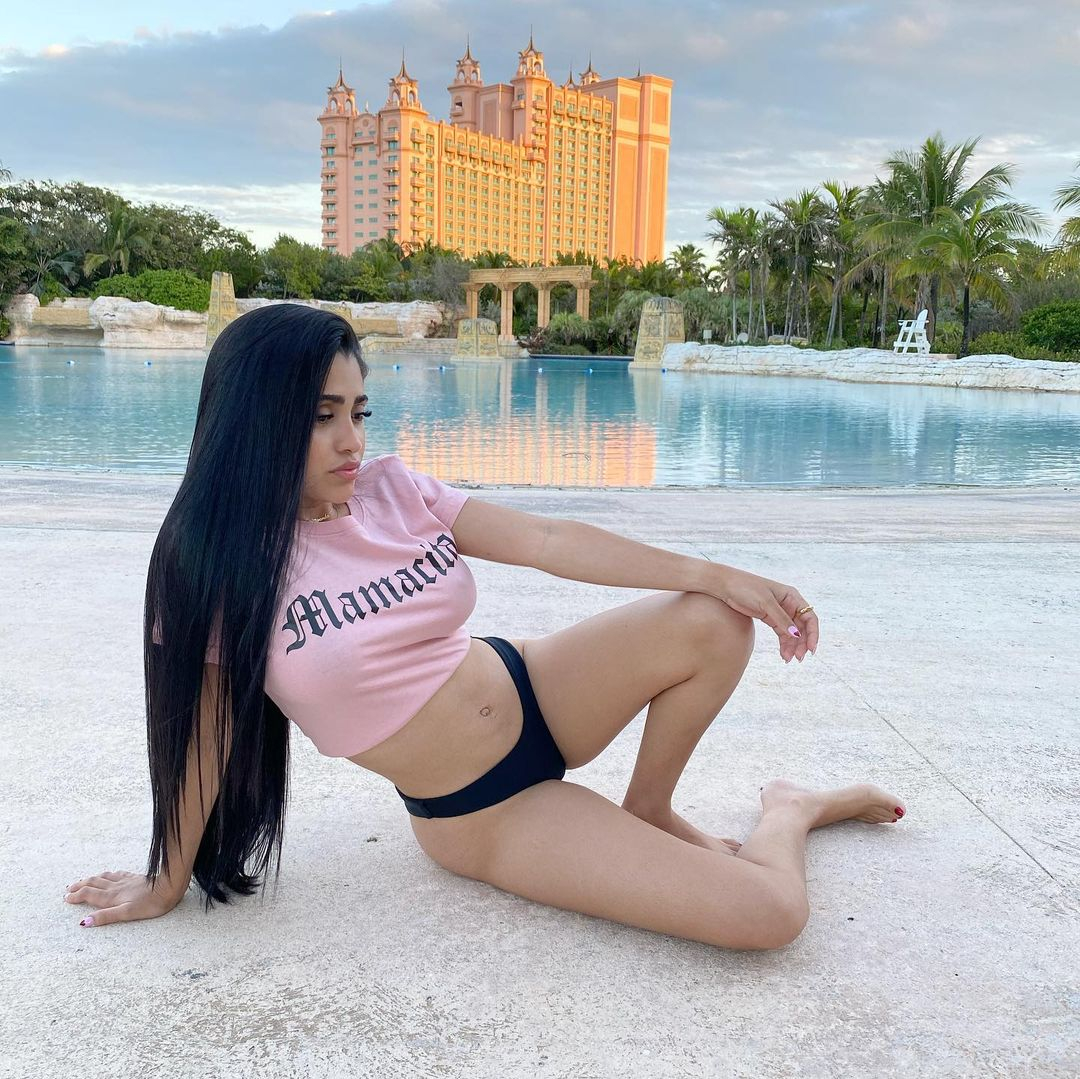 Very little is known about Eliz Marie, however, say reports. 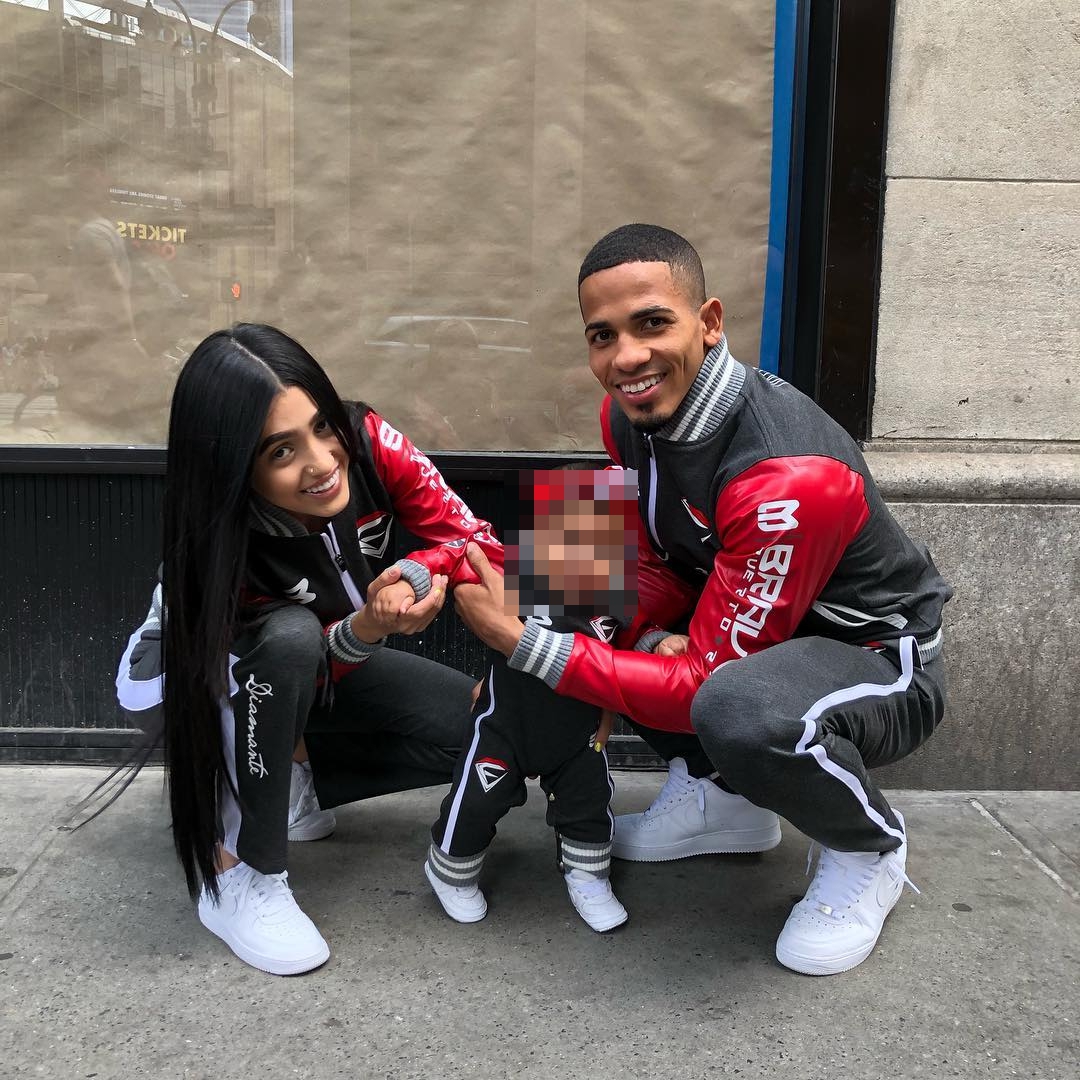 When did they get married?

Verdejo's Instagram posts indicate that the ex-Olympic boxer has been married for eight years to the beauty and lifestyle influencer.

Do they have any children together?

The boxer doesn't appear to have opened up much about his relationship with his wife and their daughter, Miranda, reports Meaww.

It adds that Verdejo's social media is filled with images of his girl, along with 'some' showing his wife. 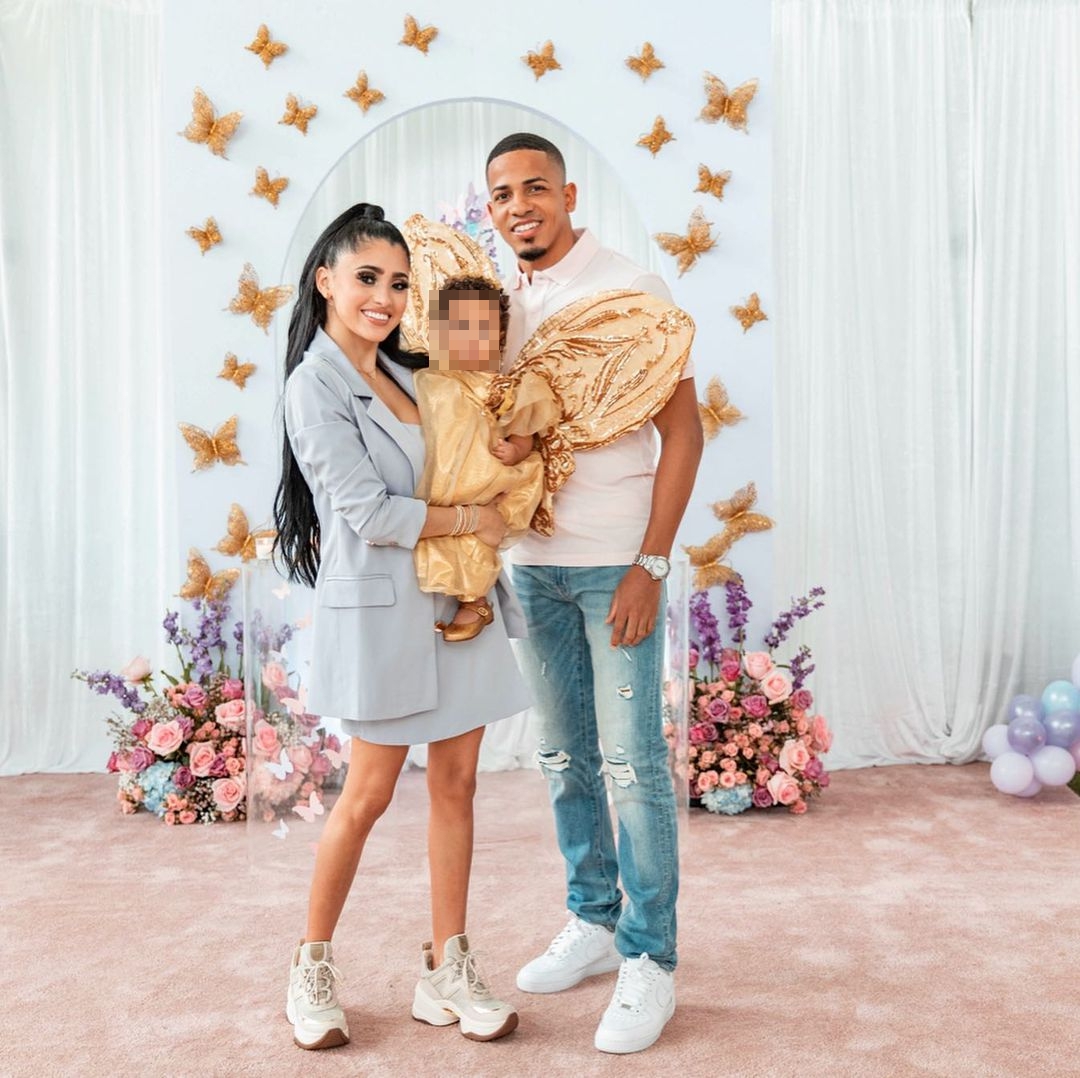 Metro in Puerto Rico reported on her birth in October 2018.

Verdejo said he was so moved by his firstborn's arrival that it made him "want to cry". 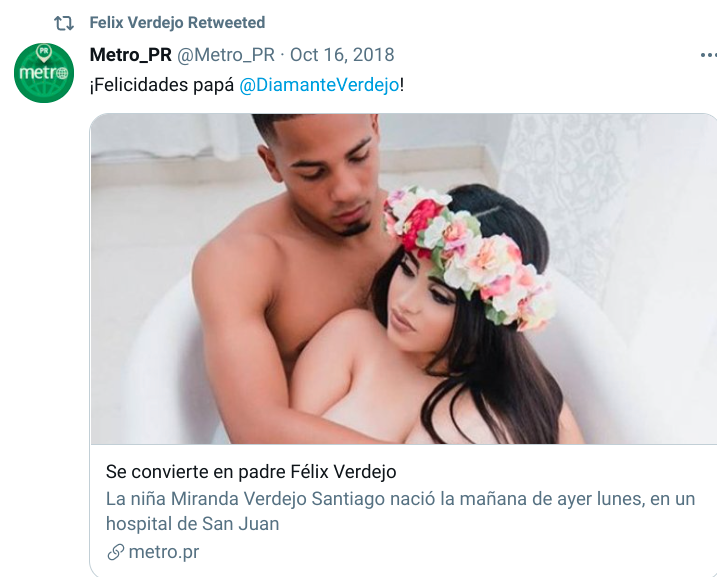 In one picture that he posted in December, 2019, Verdego wrote: "Spending Christmas with my family had to be for Facetime, everything is for a purpose and reborn again in boxing.

"It is already 7 years that God has given us on earth together, there are already 2 with a beautiful daughter named MIRANDA.

"[This] has changed the lives of both of us that you have a happy anniversary # 7 is just the beginning, God bless you very much I LOVE YOU ❤️😍@elizsierra."