Home » World News » Who is on the Interpol World’s Most Wanted List and how many are from the UK? – The Sun

Who is on the Interpol World’s Most Wanted List and how many are from the UK? – The Sun

INTERPOL has a Most Wanted list – called Red Notices – identifying and describing fugitive persons who are wanted by a national jurisdiction.

Rather than give the people, who are wanted internationally for extradition, a ranking – the list is simply inclusive. 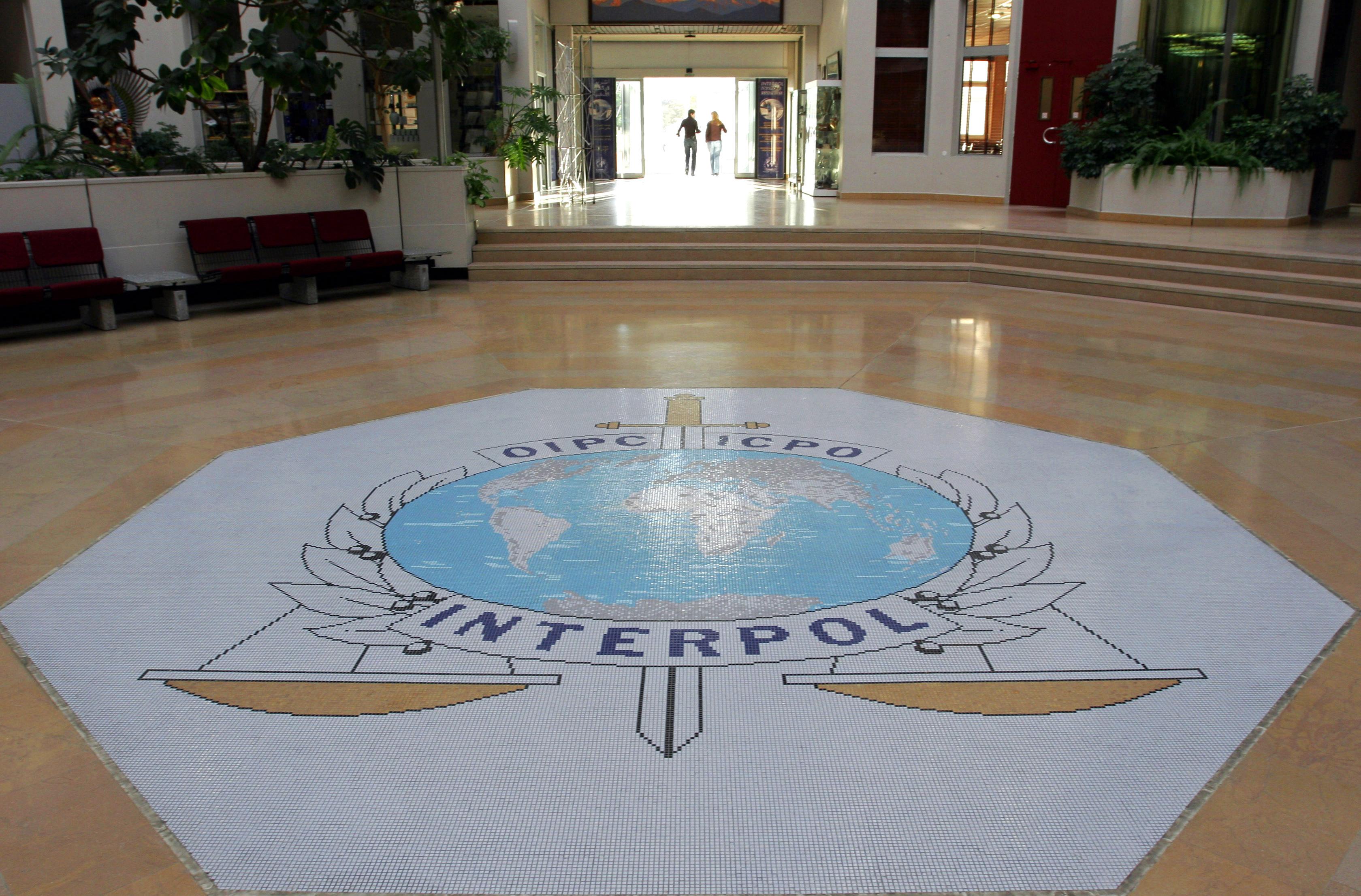 What does Interpol do?

Interpol stands for the International Criminal Police Organization – and they are an inter-governmental organization set to fight crime and catch criminals in different countries.

They coordinate networks of police and crime experts across 194 countries to catch criminals across the globe, sharing their knowledge of forensics and analysis.

The aim is to facilitate worldwide police cooperation and crime control.

Interpol's Most Wanted list is called the Red Notices – which are issued for global fugitives.

The runaway criminals are wanted for either prosecution or to serve a sentence.

A Red Notice is a request to law enforcement worldwide to locate and provisionally arrest a person pending extradition, surrender, or similar legal action.

There are currently 7,000 people worldwide who have Red Notices served on them by the international criminal justice organisation.

Which British people are wanted by Interpol?

There are currently 12 people with British nationality wanted by Interpol. 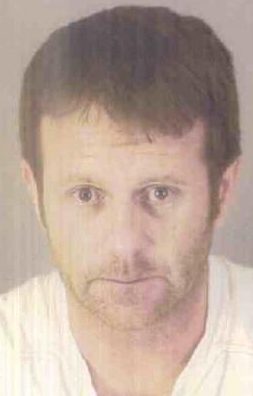 Elarmo, 51 is wanted in the United States for kidnapping with the purpose of committing a lewd act on a child.

He is also wanted on numerous charges of having sex with kids under the age of 16.

He is around 5ft 7in and has brown hair and brown eyes. 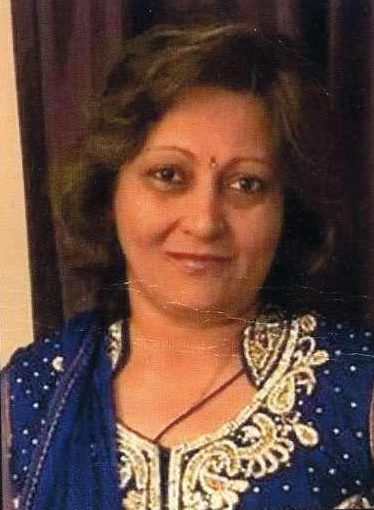 Dhir, a 56-year-old who was born in Nairobi, is wanted in India for kidnapping and murder.

Dhir is accused of being part of a conspiracy to adopt a 12-year-old orphan in India, insure him for a huge amount and then murder the boy to collect the life insurance money. 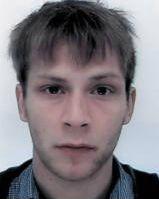 The 29-year old Scottish man is wanted in Myanmar for murder.

Binotti is wanted in connection with the death of a fellow teacher in Myanmar in 2016.

He is believed to have fled to Thailand the day after his colleague's body was found.

Sheikh, 46, is a British Pakistani terrorist who had links to various militant organisations, including Al-Qaeda and the Taliban.

He is wanted in the US for hostage-taking.

He has a bullet wound on his right shoulder, was born in London and speaks Urdu, Arabic and English.

Sheikh is 6ft 2in and wears glasses. 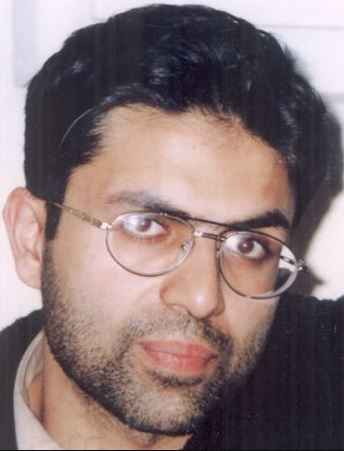 Egglishaw, 67, is wanted in Australia on a variety of fraud and money laundering charges. 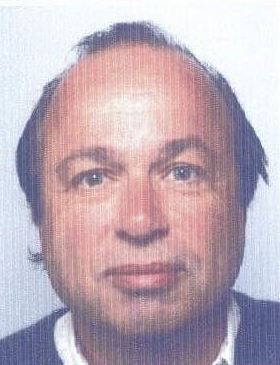 Timmins, 69, is wanted in Estonia after allegedly killing a neighbour in 2011.

He cooperated with authorities, but they didn't specify that he had to remain in the country.

After he fled Estonian police referred the case to Interpol. 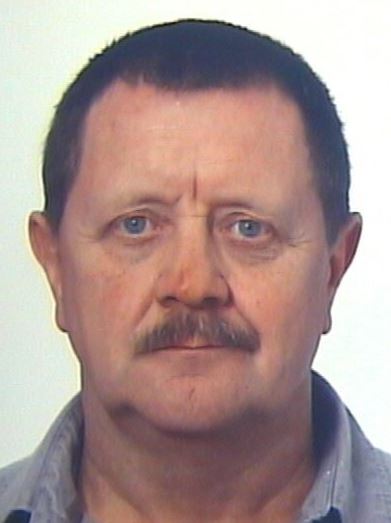 Haq, 47, is wanted by Pakistan for planning terrorist activities and for heading banned organisations. 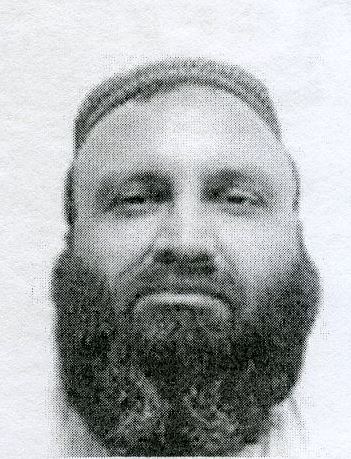 Born in Antwerp, 51-year-old Dusoruth is wanted for furnishing false or misleading information to the Bermuda Monetary Authority and for fraud.

Standing at 5ft 9in and of southeast Asian appearance, Dusoruth speaks English and Dutch. 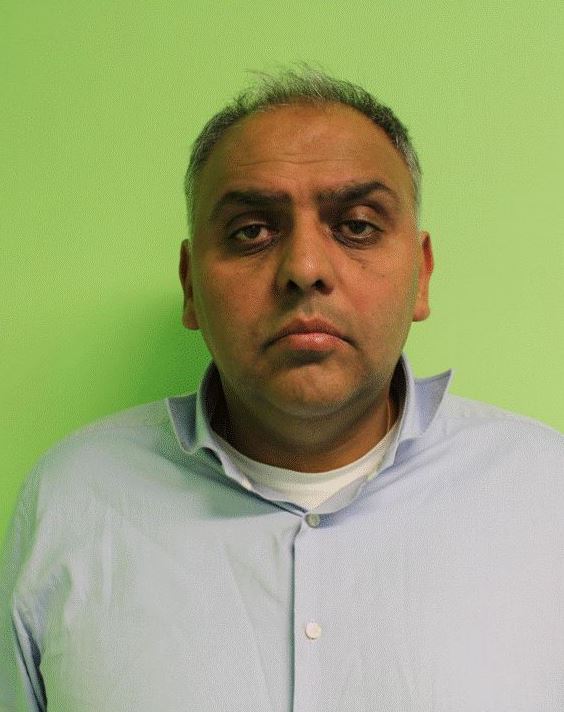 Masood, 22, is wanted by Pakistani authorities for terrorism offences.

He is charged with planning terrorist activities and heading up a banned organization.

Masood is a UK and Pakistani national.

He has a black mole on his neck. 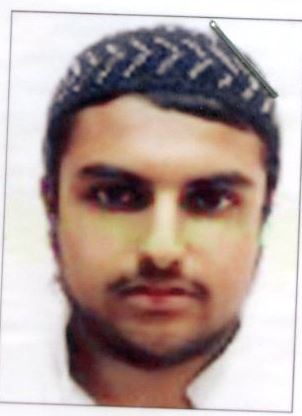 The 36-year-old is wanted in Kenya on charges of possession of explosives and conspiracy to commit a felony.

She was born in the UK. 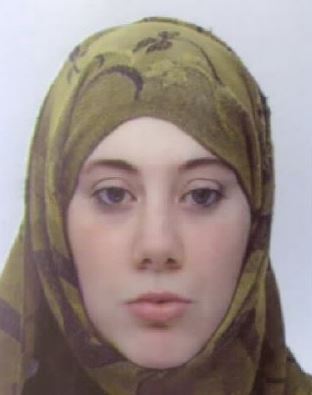 Collins is a 67-year-old British man wanted by Malaysia for punishment for murder and culpable homicide. 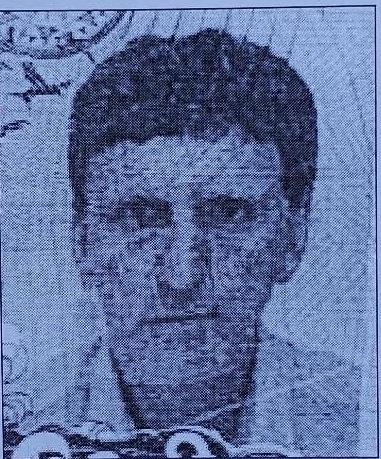 Born in Dubai and wanted in India, the 42-year-old is wanted over a number of fraud and forgery charges.

He is also accused of harbouring an offender and getting rid of evidence of an offence.

Ege speaks English and is 42-years-old.

He has a scar on his left arm and a black mole on his right hand. 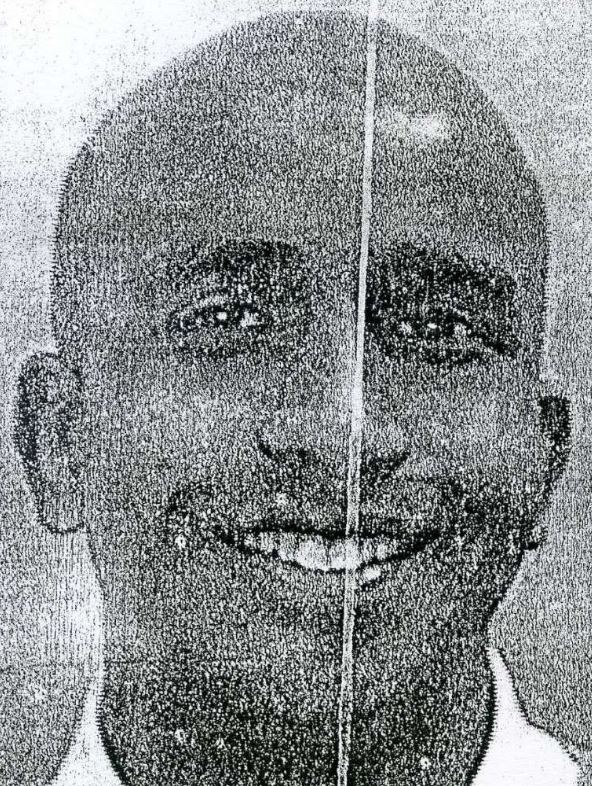 What are the eight notices of Interpol?

An Interpol notice is an international alert in circulation to communicate information about crimes and criminals.

There are eight types of notices, seven of which are colour-coded by their function: red, blue, green, yellow, black, orange, and purple.

The best-known notice is the Red Notice, which is the closest instrument to an international arrest warrant.

The eighth special notice is issued at the request of the United Nations Security Council.

What are the eight notices?

Blue notice – To locate, identify or obtain information on a person of interest in a criminal investigation

Orange notice – To warn of an event, a person, an object or a process representing an imminent threat and danger to persons or property

What crimes does Interpol investigate?

But broadly, the organisation aims to cover virtually every kind of crime.

No, as Interpol itself is not a law enforcement agency.

What countries are not in Interpol?

There are only a handful of countries and states without membership to Interpol.

One of which is North Korea.

Island countries Micronesia, Palau and Tuvalu also do not have membership.