Home » World News » Who is the Government's Chief Whip and what do they do?

Who is the Government's Chief Whip and what do they do?

AS the Government's Chief Whip, it's Mark Spencer's job to ensure party members attend votes and tow the party's line.

Here, we look at how long he's been in office and why he's under pressure to resign amid the pairing row. 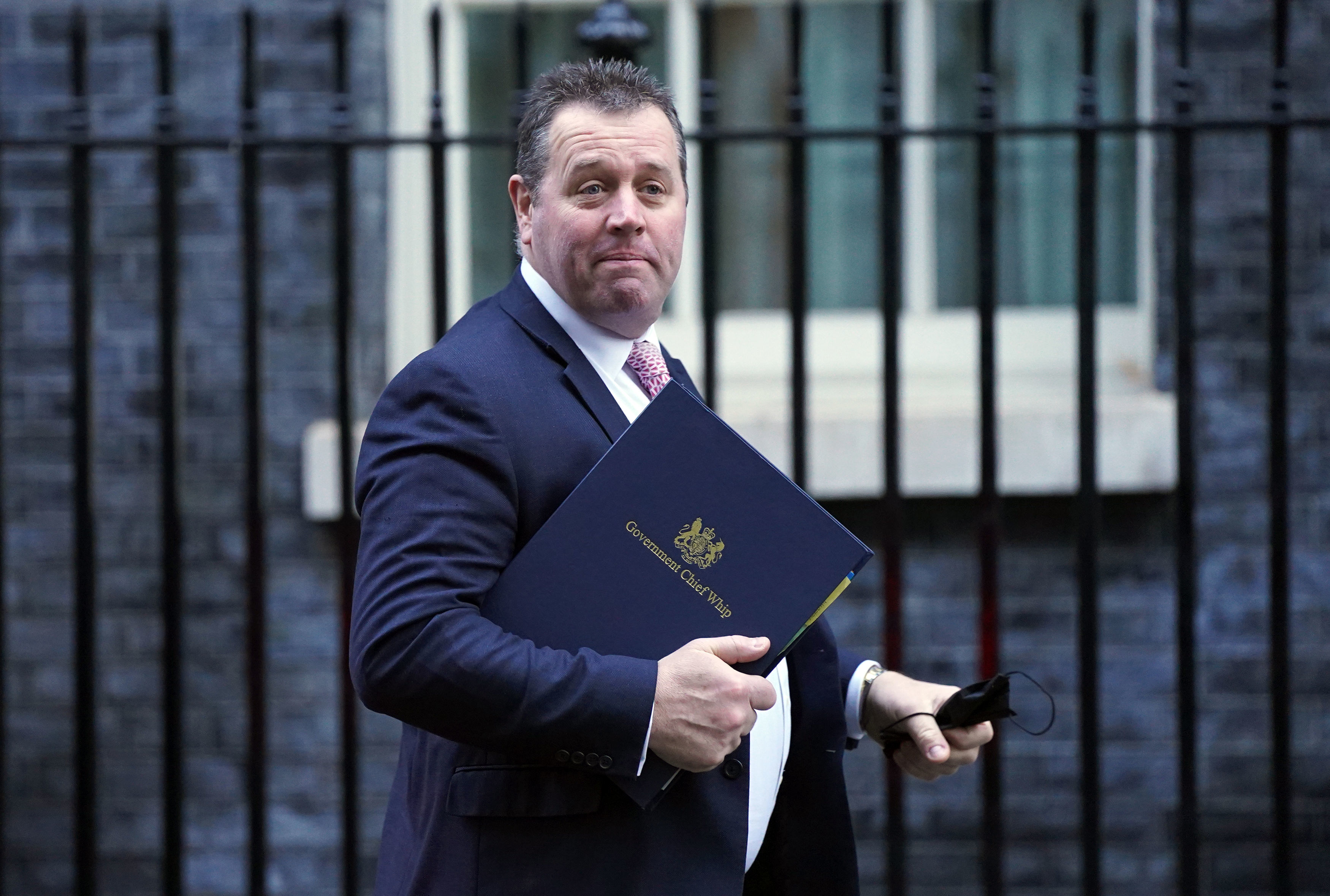 What is a whip?

Whips are in charge of discipline in Parliament by making sure their MPs toe the party line.

Day duties involve telling MPs how they should vote. Dozens of votes happen in the Commons every week and often MPs have no idea what they're about. Whips station themselves at the division lobbies to tell them how to vote.

But the shadowy side of the job involves squashing rebellions and strong-arming mutinous MPs back into line.

In the past whips kept a notorious "black book" filled with secrets to blackmail disloyal MPs.

While some still regard themselves as masters of the dark arts, most will publicly insist the days of dirty tricks are over – but some MPs would disagree.

Who is the Government's Chief Whip?

The Government Chief Whip since July 2019 has been Mark Spencer.

The 52-year-old has been the MP for Sherwood since 2010 after stealing it from Labour.

A former farmer, he took his first step on the political ladder as a councillor on Gedling District Council in 2003.

His time as Chief Whip has been bumpy and many blamed him for the botched attempt to save Owen Paterson.

What does the Chief Whip do?

As the PM's eyes and ears in the Commons, it falls to the Chief Whip to inform Downing St of any whiff of rebellion.

They also discuss with ministers the likelihood of a vote passing and marshall their junior whips to deliver the right outcome. 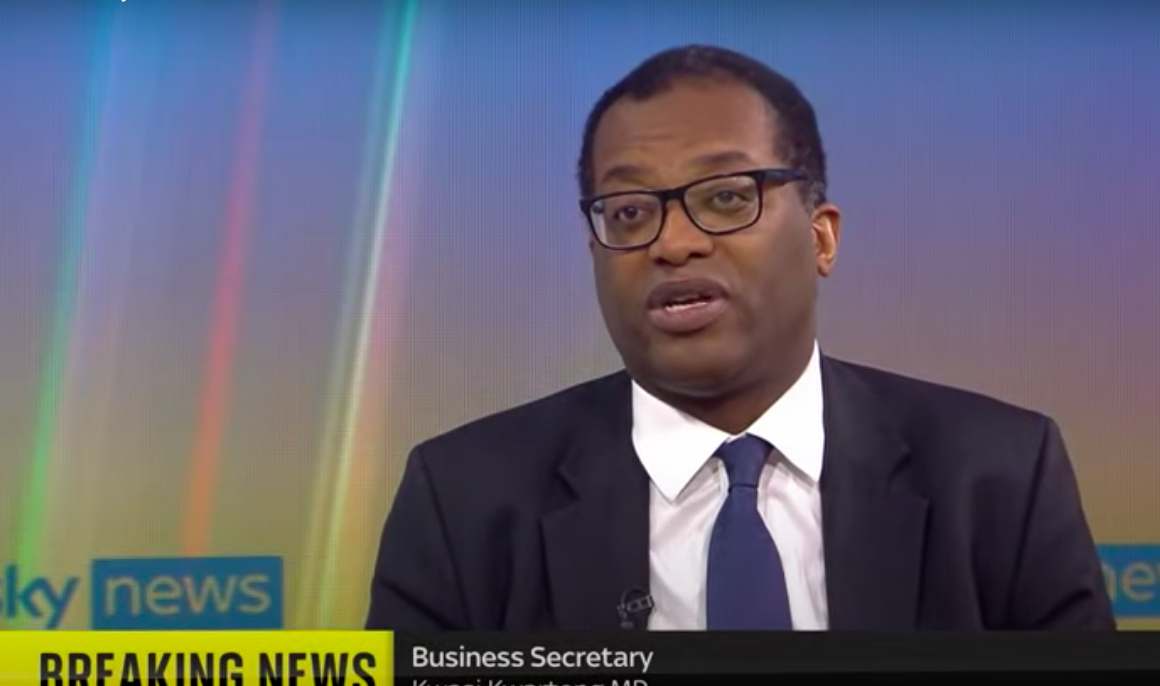 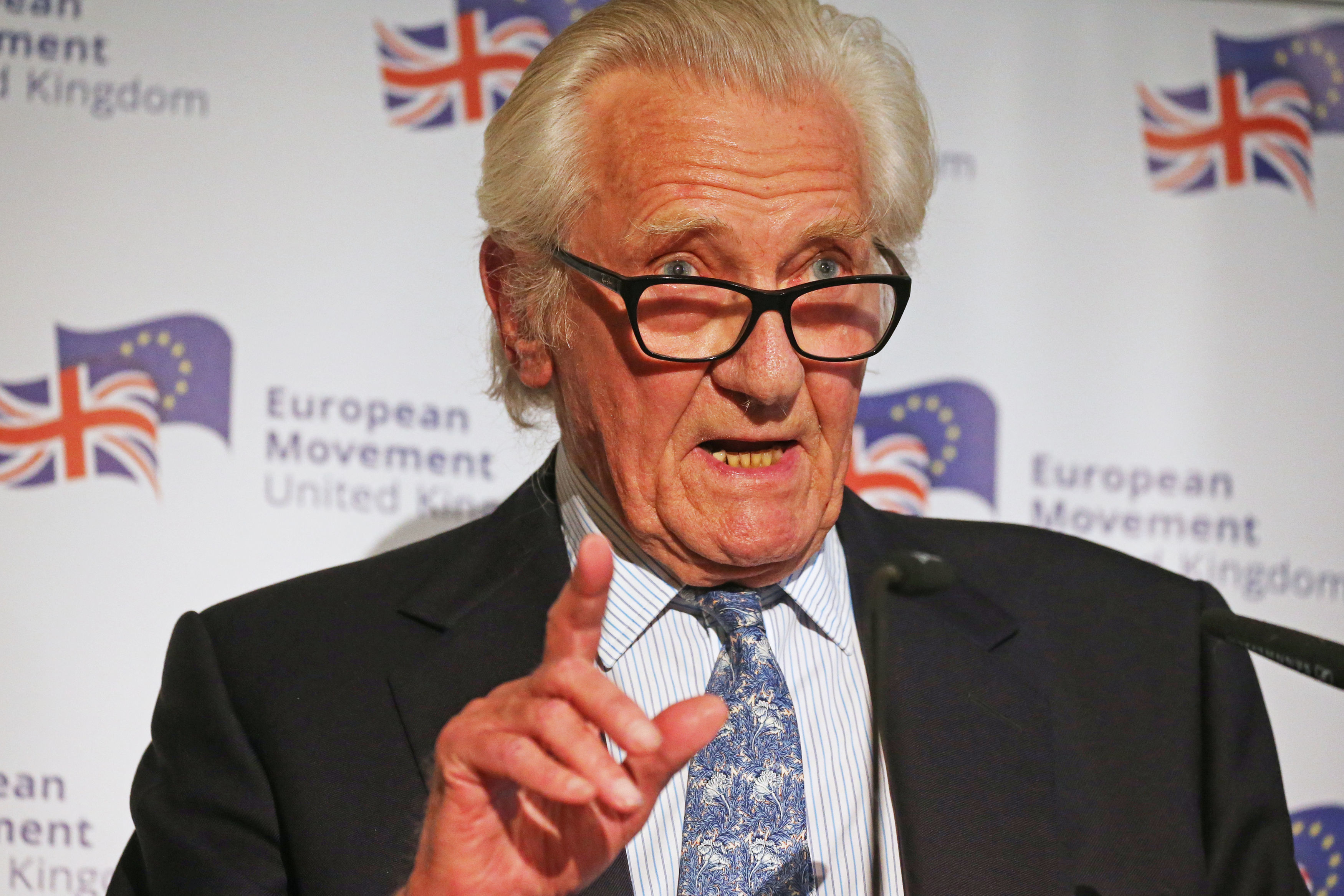 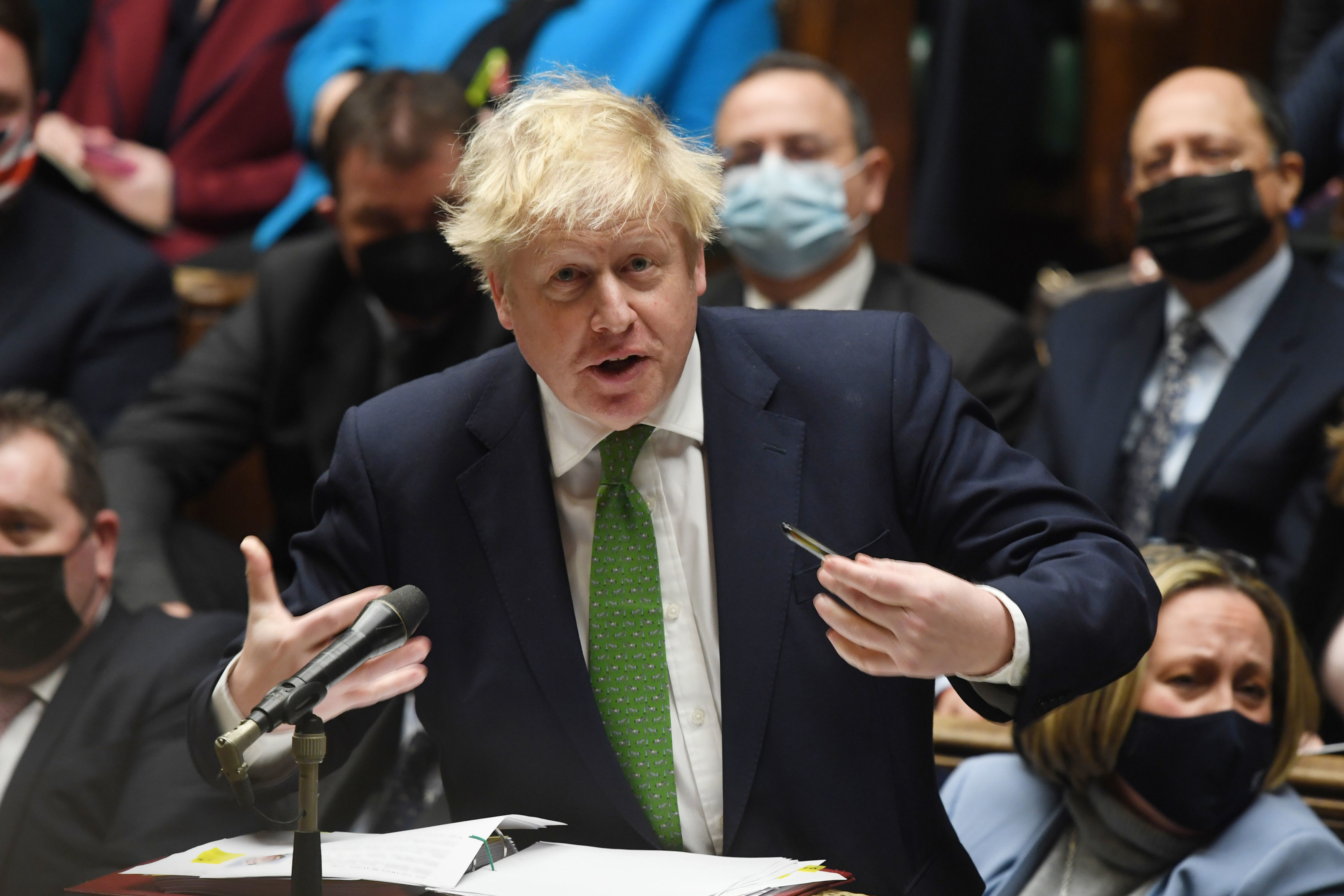 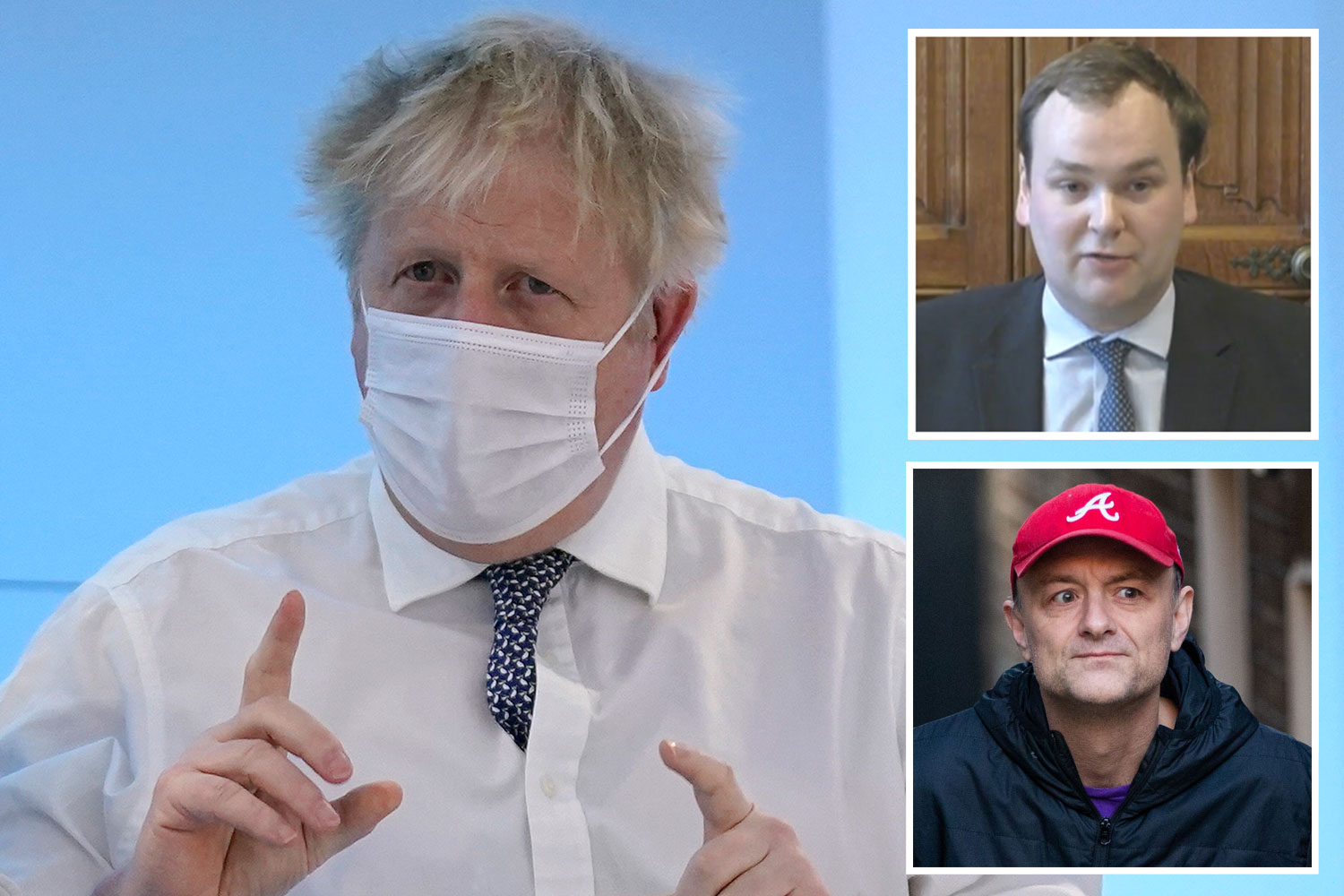 How many do the Tories have?

As of 10 January 2018, the Conservative Government Whips in the Commons are:

Whips (Lords Commissioners of the Treasury)