AN SUV ran through a crowd on Nov. 21, 2021 during the Waukesha Christmas parade, killing six people.

In Wisconsin people are mourning the loss of those that were killed during the Christmas parade on Sunday, including 8-year-old Jackson Sparks. 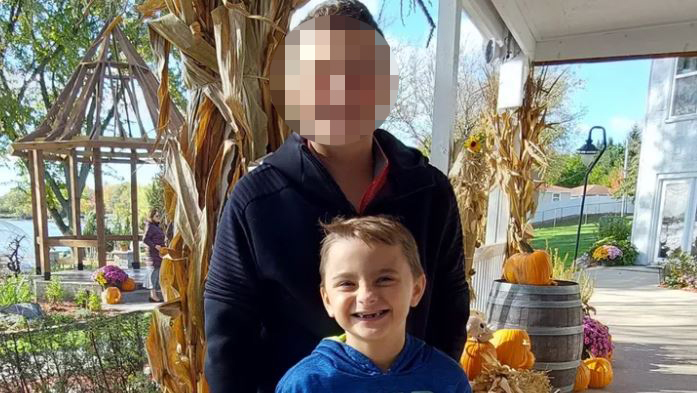 Jackson Sparks, 8, was one of six victims killed at the Waukesha Christmas parade.

A speeding car drove through the parade as it was happening on Sunday.

The family has since created a GoFundMe page, an online fundraising site, to help Jackson's parents Aaron and Sheri Sparks.

The GoFundMe was created by Jackson's cousin Alyssa Albro, she reported on the status of Jackson and his brother Tucker, 12.

Alboro wrote an update for the community, "Tucker, is recovering, but sustained road rash and a fractured skull. They are closely monitoring his head and spine. He is stable at this time."

She went on to share Jackson's status at the time writing, "Jackson, age 8, underwent brain surgery on Sunday evening. Doctors will be testing for brain function and brainstem activity today (Monday, November 22nd). He needs a miracle."

The fundraising page was created on Nov. 22, 2021 one day after the incident.

The following day she reported that Jackson had died, while Tucker is recovering and was being discharged home. 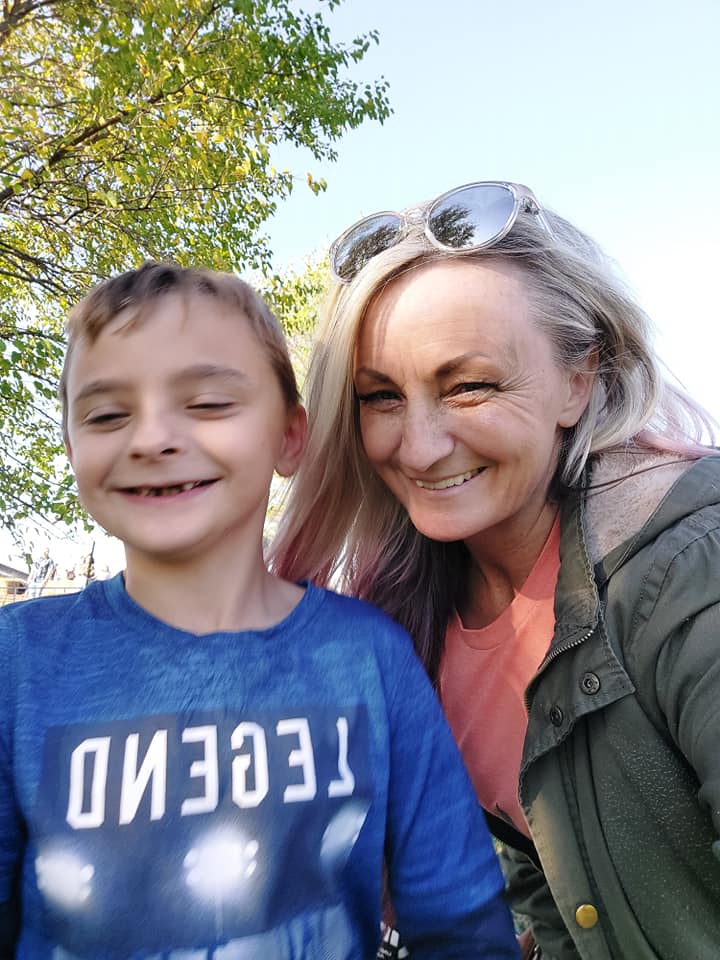 "Tucker, by the grace of God is miraculously recovering from his injuries and will be being discharged home. This afternoon, our dear Jackson has sadly succumbed to his injuries and passed away," the GoFundMe page read.

Alboro delivered the child's parents appreciation and informed the community that they ask for privacy at this time to allow Tucker to continue to recover from his injuries while they also mourn the loss of their child Jackson.

Who else died at the Waukesha Christmas parade?

The other victims that died at the Christmas parade include the following people:

More than 48 people were injured at the parade on Sunday.

Darrell Brooks has been identified by police as the person driving the SUV and is currently in their custody.

Brooks, 39, is a convicted sex offender and currently has an open arrest warrantfrom 2016 in Nevada for failing to obey sexual offenders laws.