Who was David Dinkins' wife Joyce?

Mr Dinkins was Mayor of New York between 1990 and 1993 and lovingly described the city as a “gorgeous mosaic” – but who was his wife, Joyce? 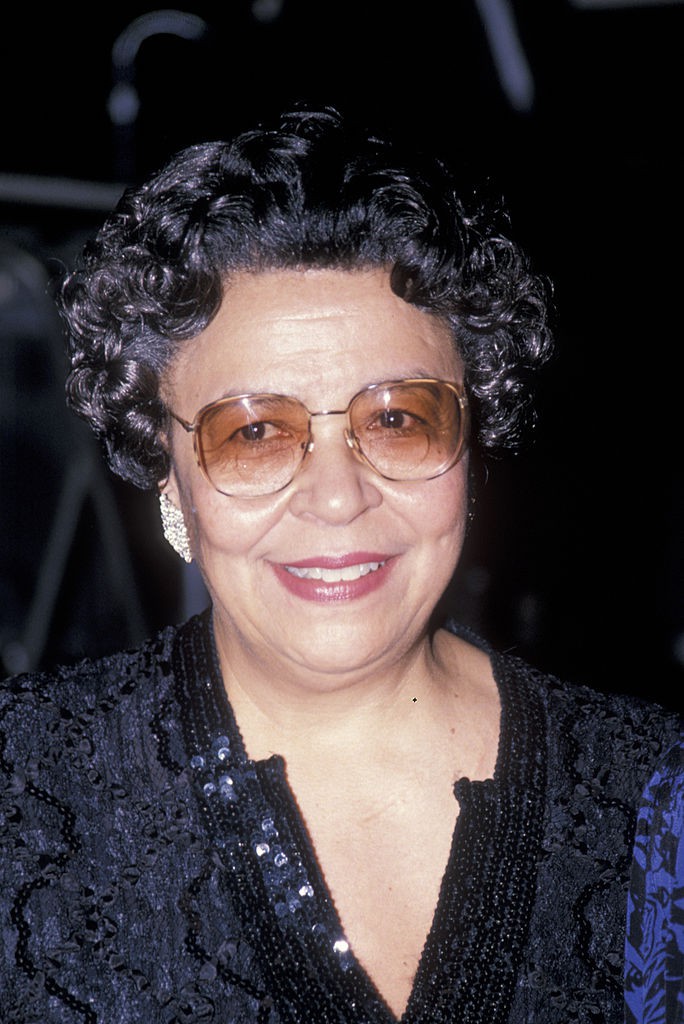 Who was David Dinkins' wife Joyce?

Joyce B. Dinkins was the wife of David N. Dinkins and a supporter of children’s education throughout her lifetime.

Born Joyce Elizabeth Burrows in Manhattan on December 22 in 1930, Joyce was the daughter of a real estate broker and was raised in Harlem.

Her father Daniel Burrows was one of the first Black people to be elected as a Manhattan Democratic District leader. 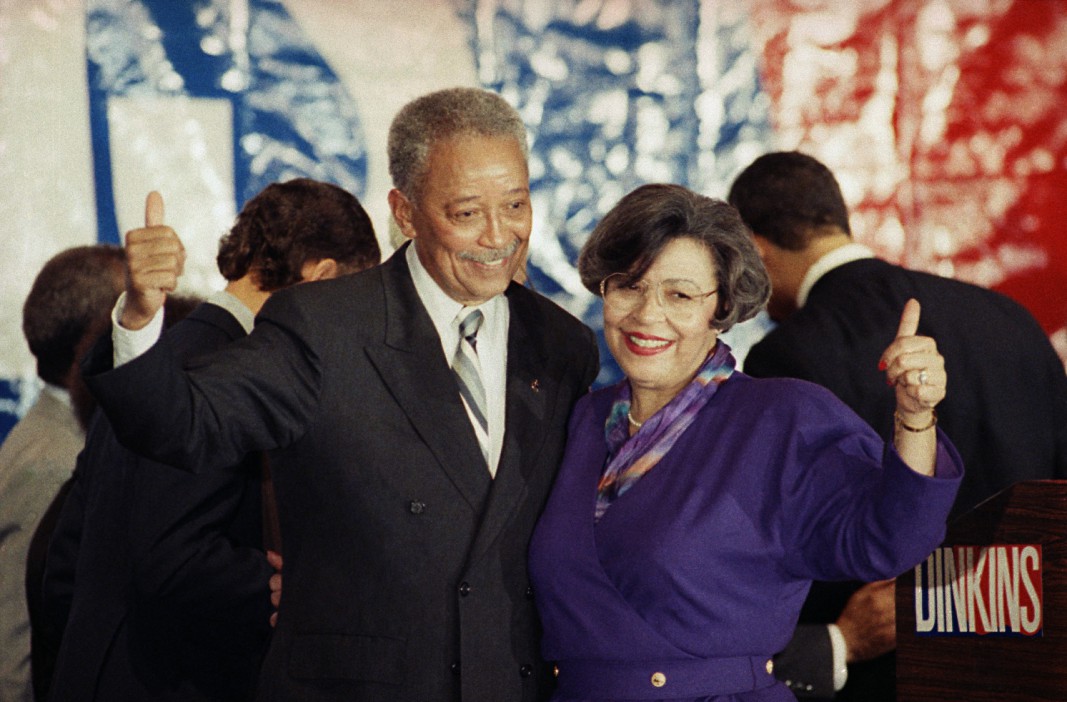 During her time as New York’s first lady, she supported her husband’s role as Mayor and helped many charities.

In an interview to the New York Times, she once said of her husband: “I can’t say that he asks for my advice; nor am I an adviser.

"I consider myself more a supporter than I do an adviser. I give my opinions. I can’t say he always accepts them.”

Joyce was particularly passionate about children’s literacy and education and supported programs that worked to prevent child abuse.

New York City Mayor Bill de Blasio said Joyce was “such a strong and good woman, so dignified in everything she did".

Joyce Dinkins died in her home in Manhattan on October 11, 2020.

Governor Andrew Cuomo paid tribute to her on Twitter saying she showed "grace and purpose" in her role as First Lady. 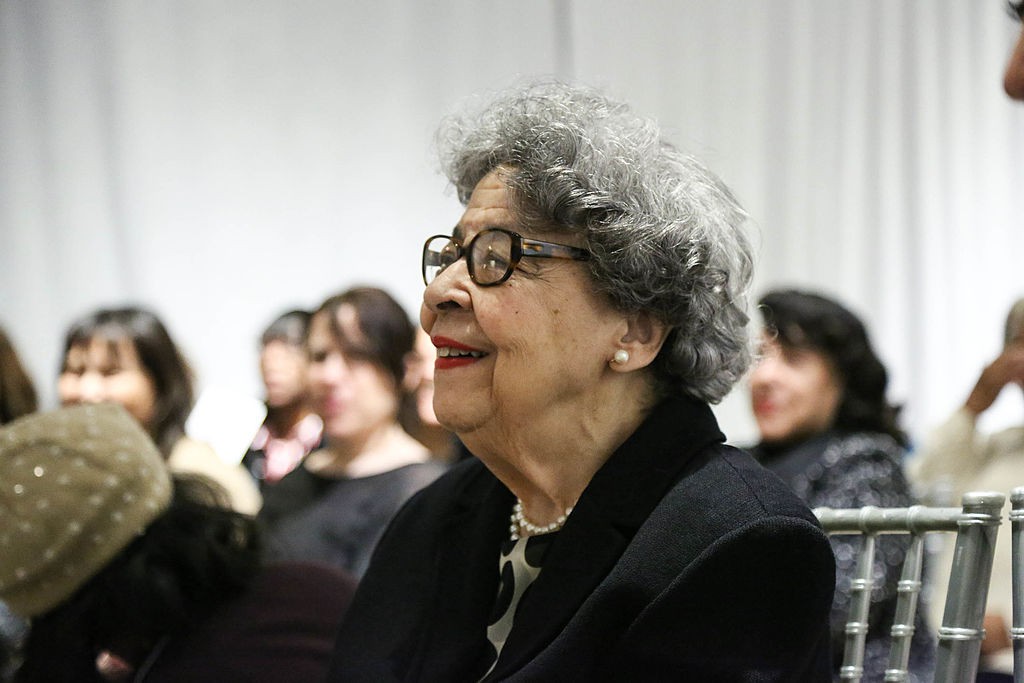 How long had David Dinkins and Joyce been married?

The couple were married for 67 years and had two children together, David N. Dinkins Jr and Donna Dinkins Hoggard.

The couple are survived by their children and two grandchildren. 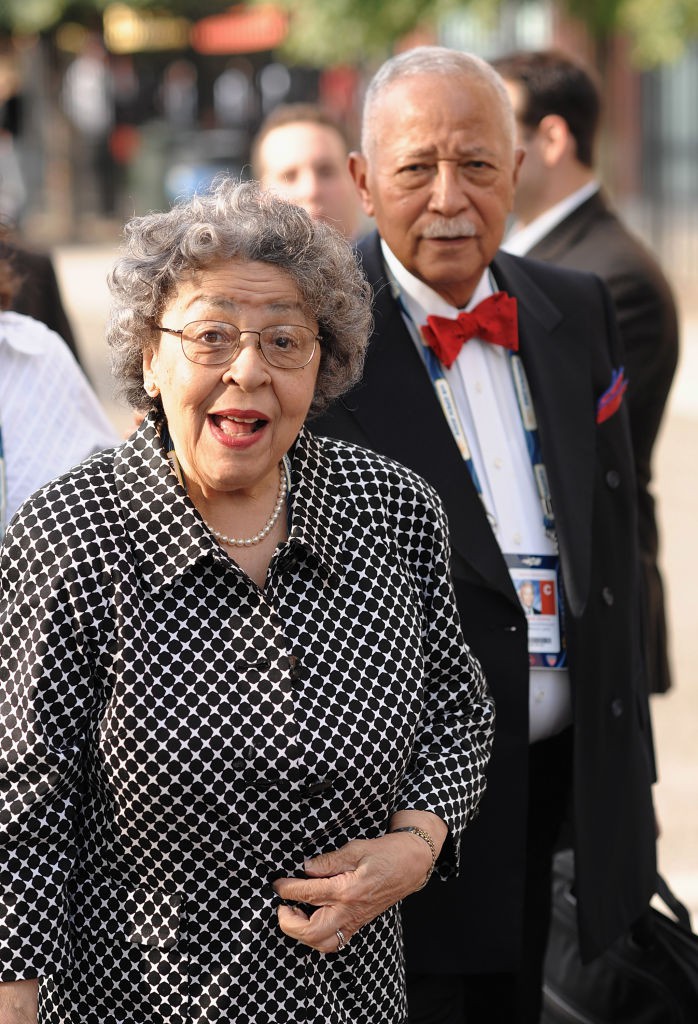 How did Joyce and David Dinkins meet?

David Dinkins met Joyce Burrows while studying Mathematics at Howard University in Washington, historically a Black university, where he enrolled in 1946.

Mr Dinkins had just finished serving in the army when he began his studies – he met fellow student Joyce, a sociology major, in 1953.

The young couple were married in the same year before moving to Harlem in New York.

How did David Dinkins die?

David Dinkins passed away around 9.30pm on Monday, November 23 in his Upper East Side home in New York.

The cause of Mr Dinkins' death was not immediately available.

His passing comes just a month after that of his wife.