Home » World News » Who was Kelly Plasker's son Thomas Locke and when did he commit suicide?

Who was Kelly Plasker's son Thomas Locke and when did he commit suicide?

TV weather forecaster Kelly Plasker’s son Thomas Locke passed away in February of 2018 after hanging himself at home.

The news personality passed away suddenly over the weekend after posting on her Facebook page that her “brain is broken.” 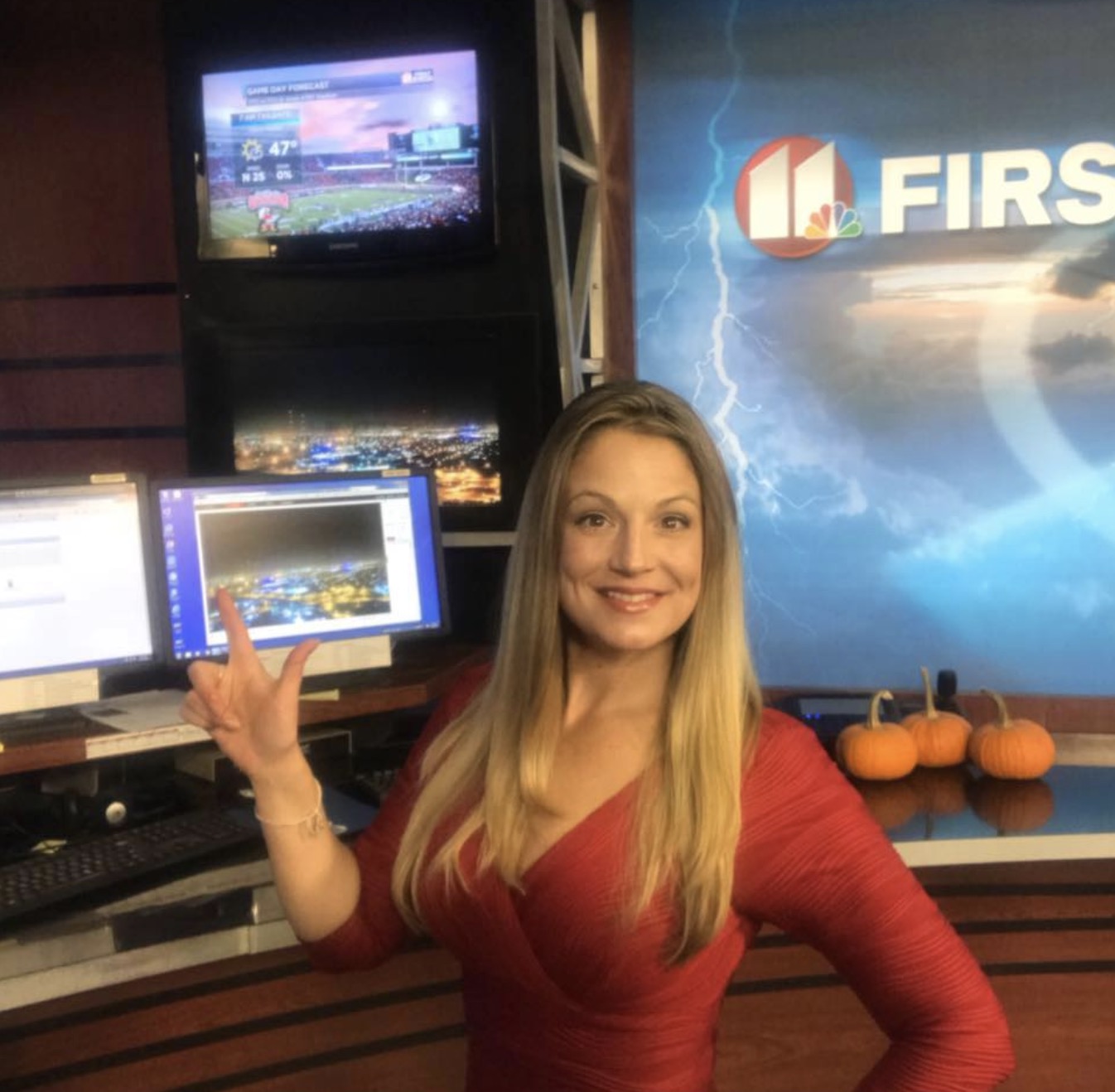 What happened to Kelly Plasker?

Kelly Plasker, 42, was a weather forecaster for KCBD NewsChannel 11 in Texas.

She tragically passed away over the weekend due to unknown causes.

Plasker had discussed her high school band director on her personal Facebook page, accusing him of being a predator.

She wrote: "Thanks all I needed to get out there as my final confession for the sins I am responsible for adding to the cross. 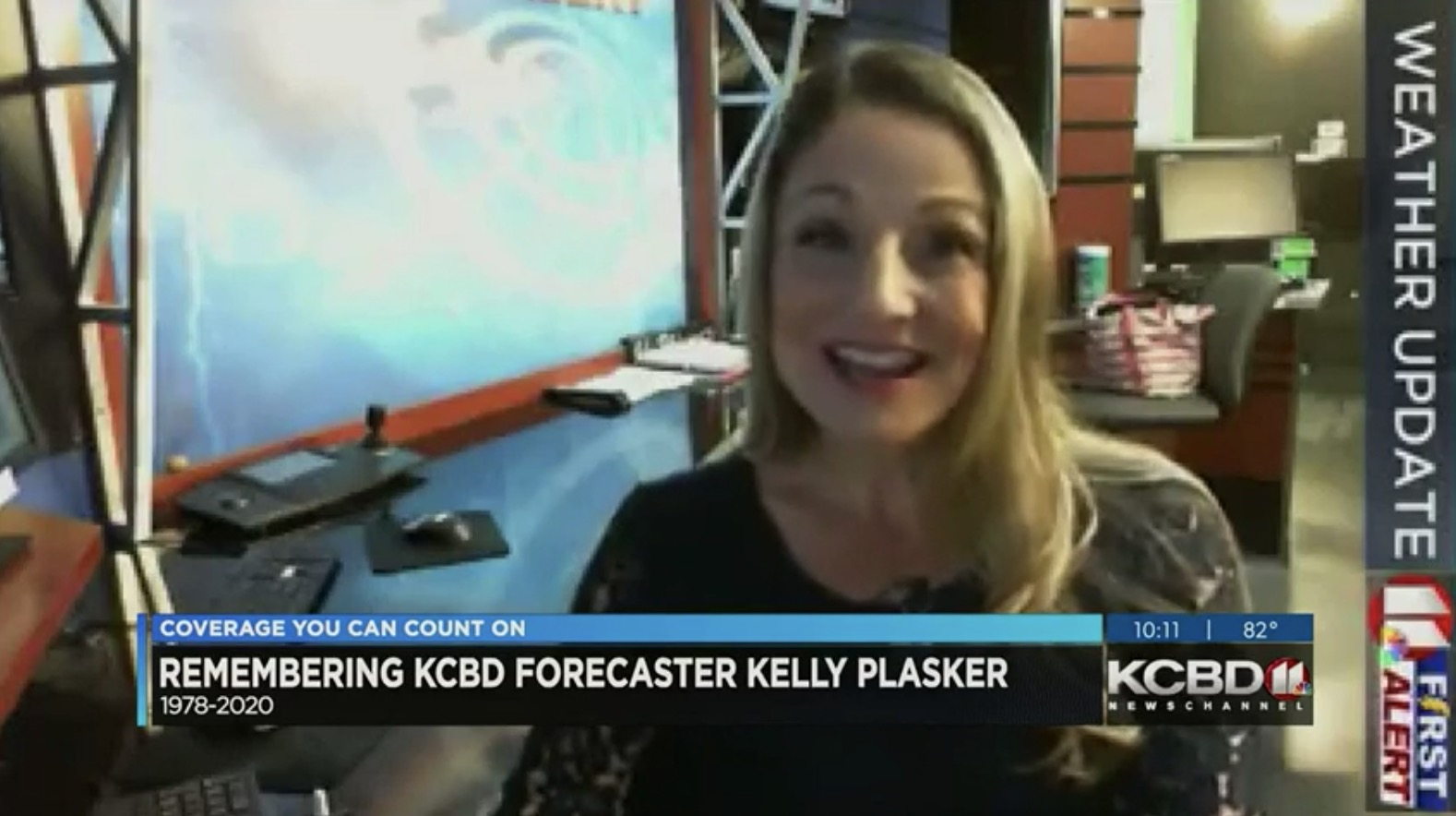 "I love you my friends. My brain is broken and I cannot take it anymore."

When did her son Thomas commit suicide?

She claimed that her son hanged himself at home.

"With somebody in the house, he still felt so alone that he made that choice," Plasker said.

She credited the Lubbock Police Department’s crisis team for helping her deal with her son’s death. 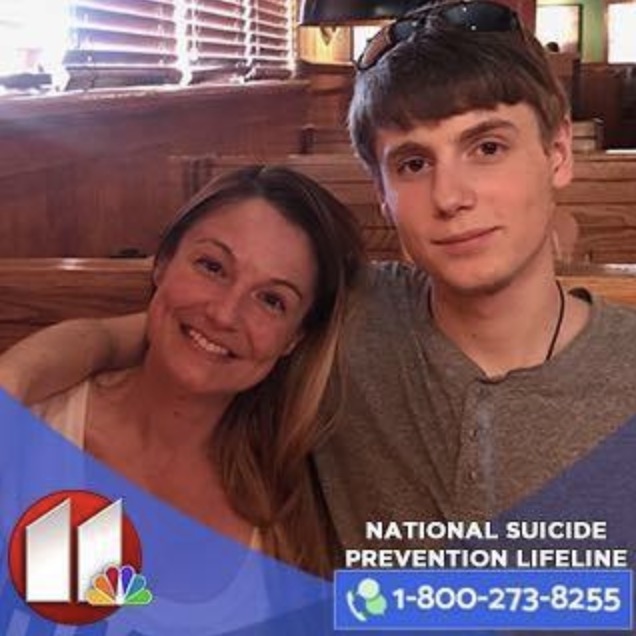 What did the station say about Kelly's tragic death?

"We are deeply saddened by the tragic and sudden loss of KCBD weekend morning forecaster Kelly Plasker.

“Kelly was a dedicated member of the KCBD weather staff, well-liked by viewers, and admired by her co-workers.

“Our deepest sympathies go out to Kelly's family in this time of great loss. 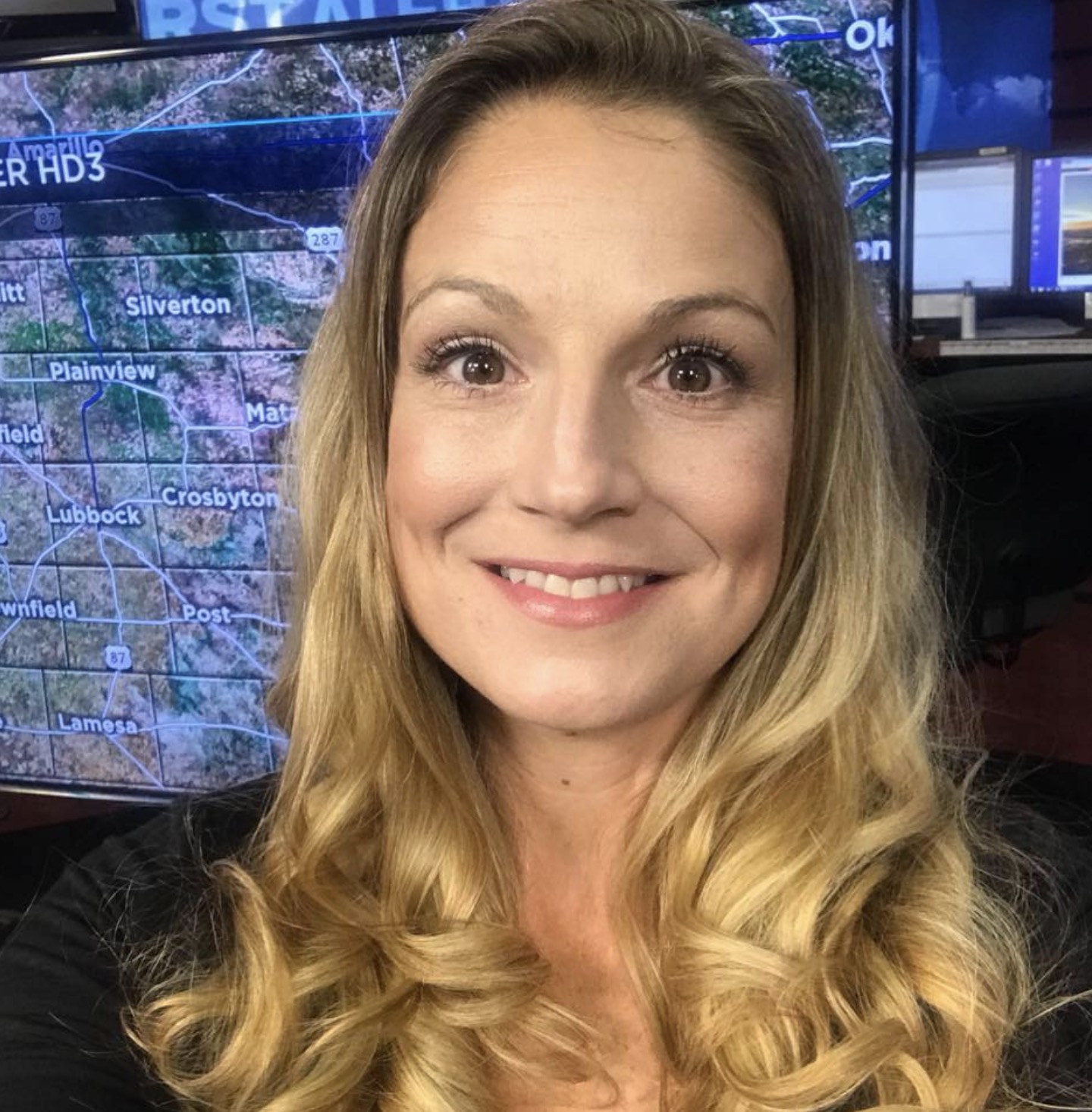 “We would like to thank the many viewers who have reached out through our social media channels in kindness and support to honor Kelly's memory.

“Grief counselors have been made available to all members of the KCBD family struggling with this heartbreaking news."

“She was a bright spot in our weekend mornings, and in our lives,“ the Wilbanks said. 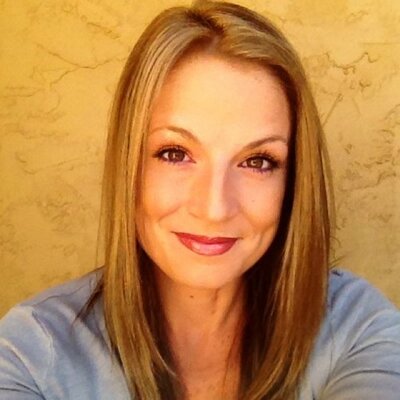 “Kelly Plasker, KCBD’s weekend morning forecaster, a dedicated member of the KCBD weather staff and a beloved co-worker for all of us.”

“In her three years on air, she showed us her passion for weather, which came through in her forecasts that kept us all safe and prepared for the day ahead.

“She showed her heart and her love, for which we will all be thankful for.

“From the KCBD family to Kelly, we share our sympathies. 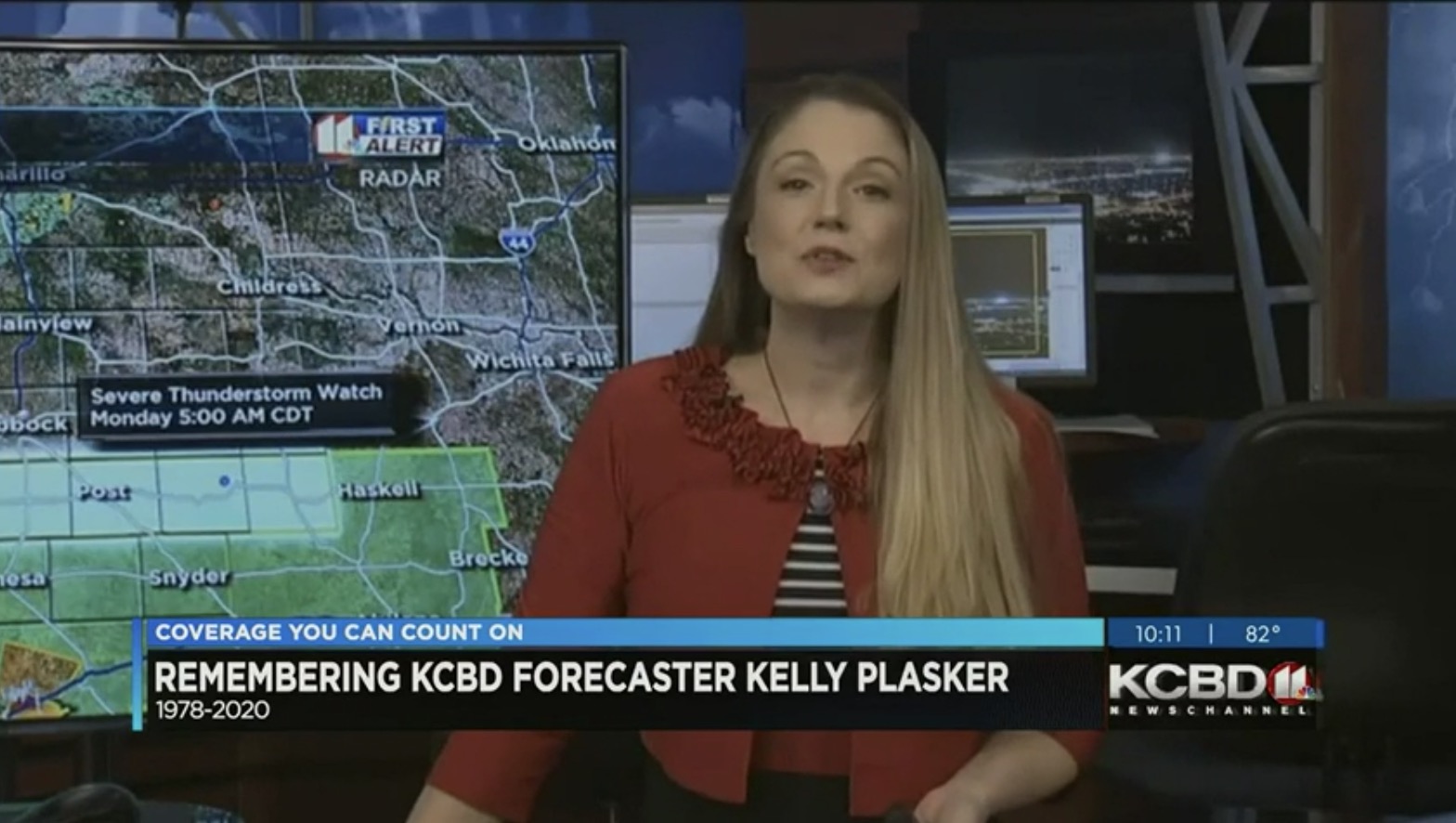 Wilbanks, who did not indicate cause of death, then read the National Suicide Prevention Lifeline to viewers.

“They say to reach out for help, so ask for help if you’re struggling or have had thoughts of suicide,” Wilbanks added.

“Everyone should educate themselves on warning signs for those we love.” 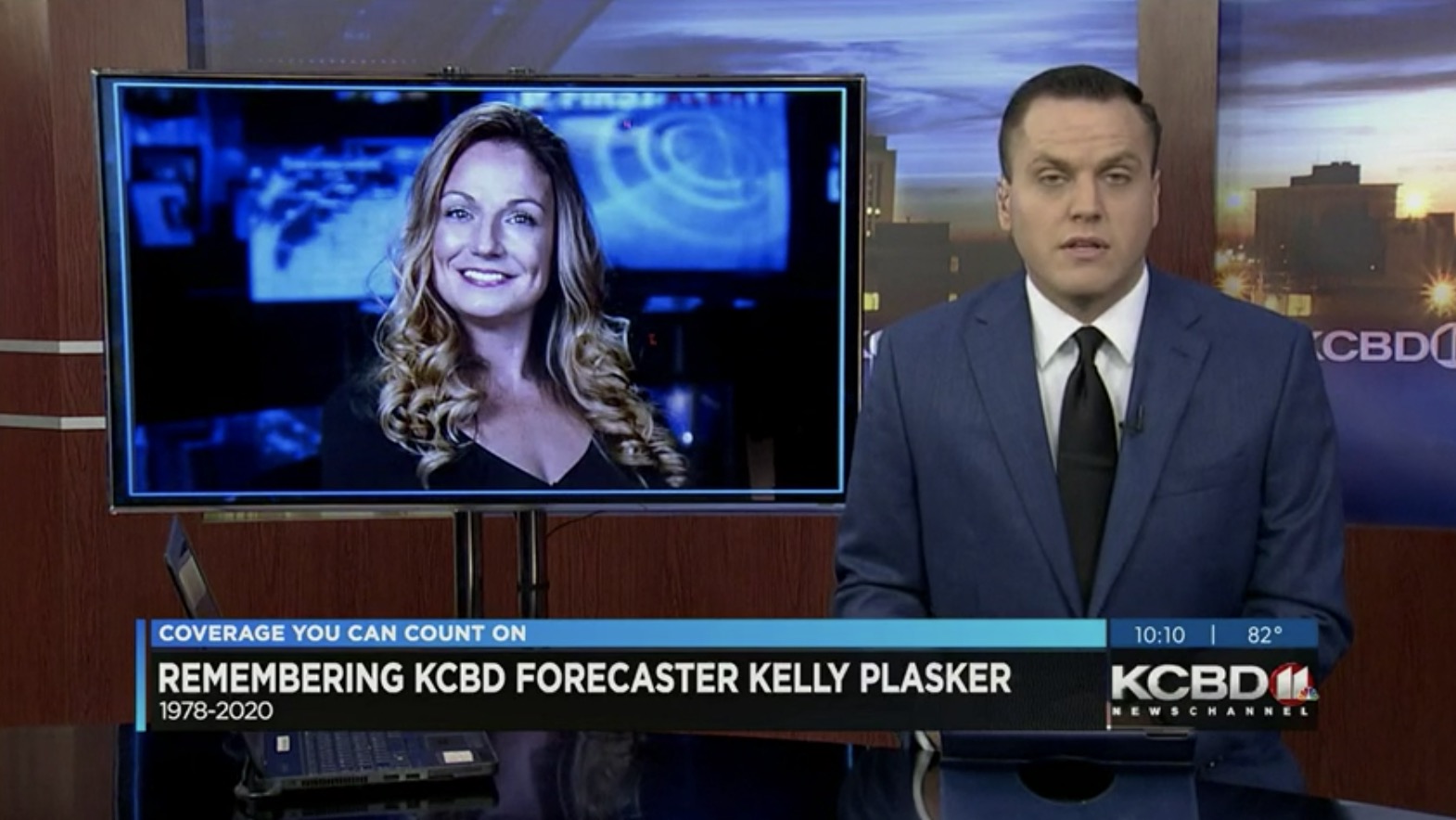 Plasker began her post by explaining an experience she had with the band director at her high school.

“I got thrown off course in high school by a man twice my age. My band director, using his time at Frenship high school to find his new “soul mate!” she said.

Plasker described the band director as looking at her “in ways that men should not look at children.”

She said that she was “picked off” by a predator as predators can find people “without much family support or resources.”

Plasker admitted to having been involved with him in a five-year relationship that involved “grooming” and that was “abusive.” 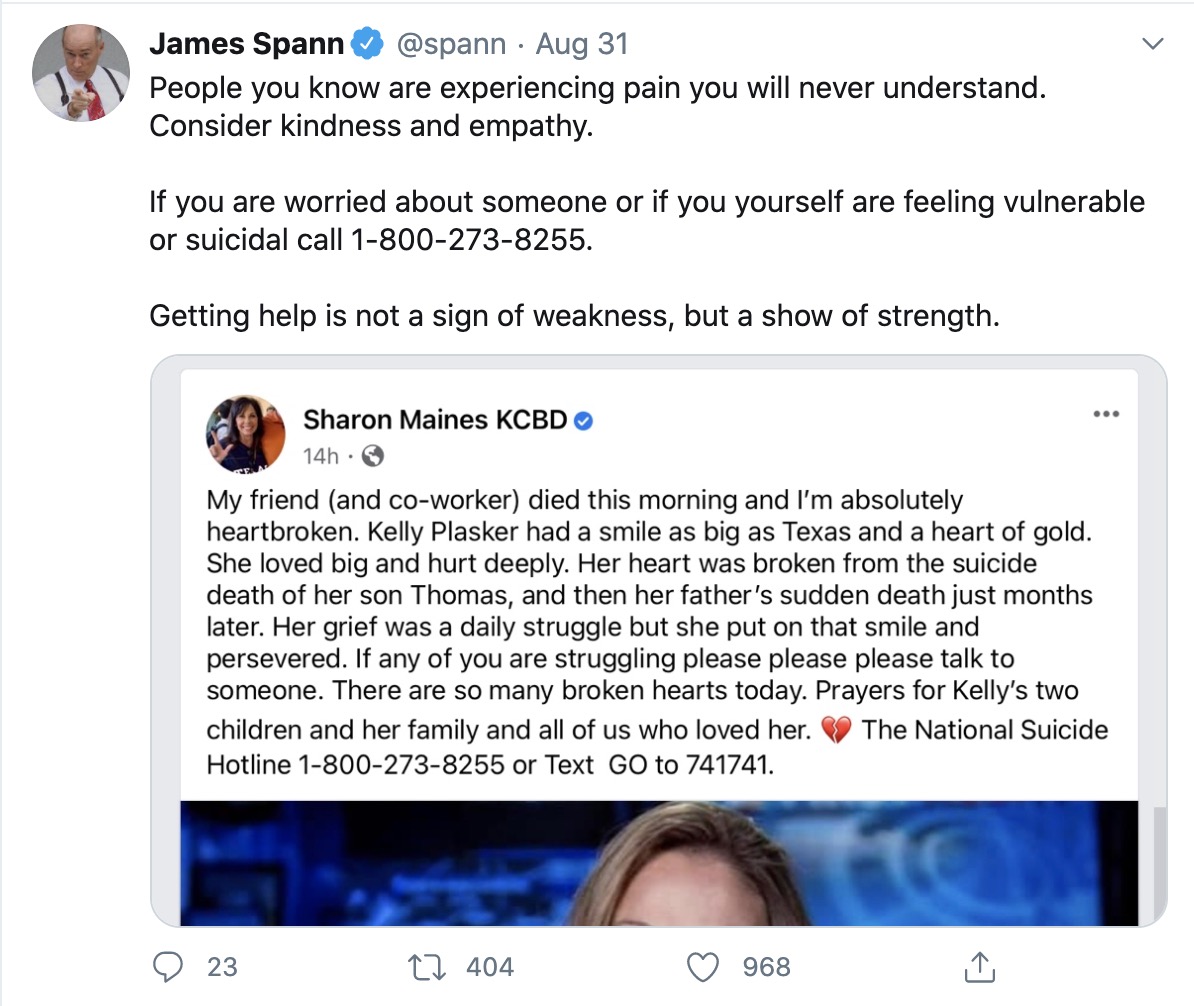 She also wrote that she struggled in future relationships because she felt as though she “wasn’t worthy” and that she “was never going to be good enough for anybody with which I can make memories and grow old together.”

The forecaster concluded her post by claiming she needed to get that off her chest saying: “Thanks all I needed to get out there as my final confession for the sins I am responsible for adding to the cross.

“I love you my friends. My brain is broken and I cannot take it anymore.”

In a post from the same morning, Plasker wrote, “I love you all but my love isn’t enough and only hurts the people I love most.”

How many people commit suicide a year in the US? 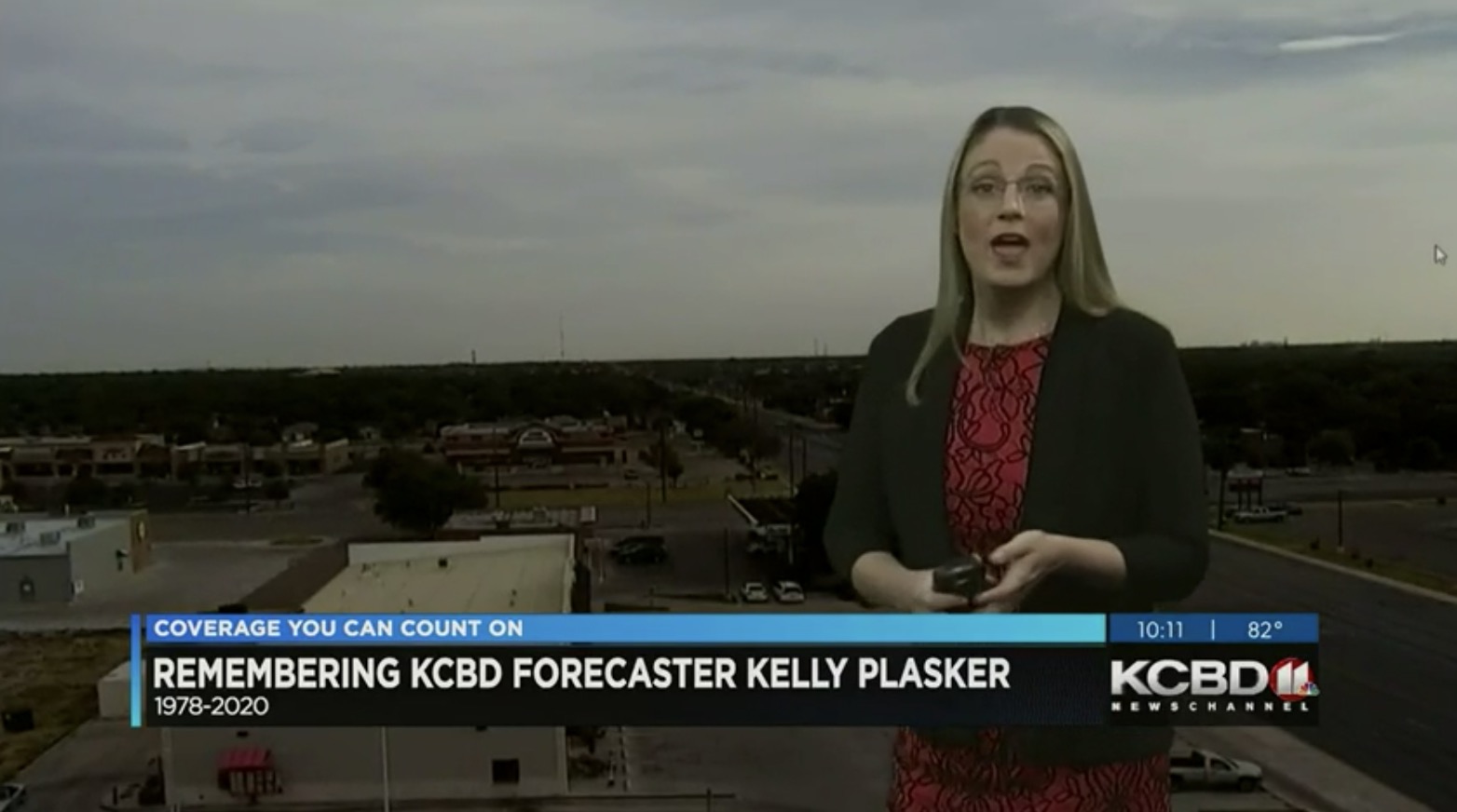 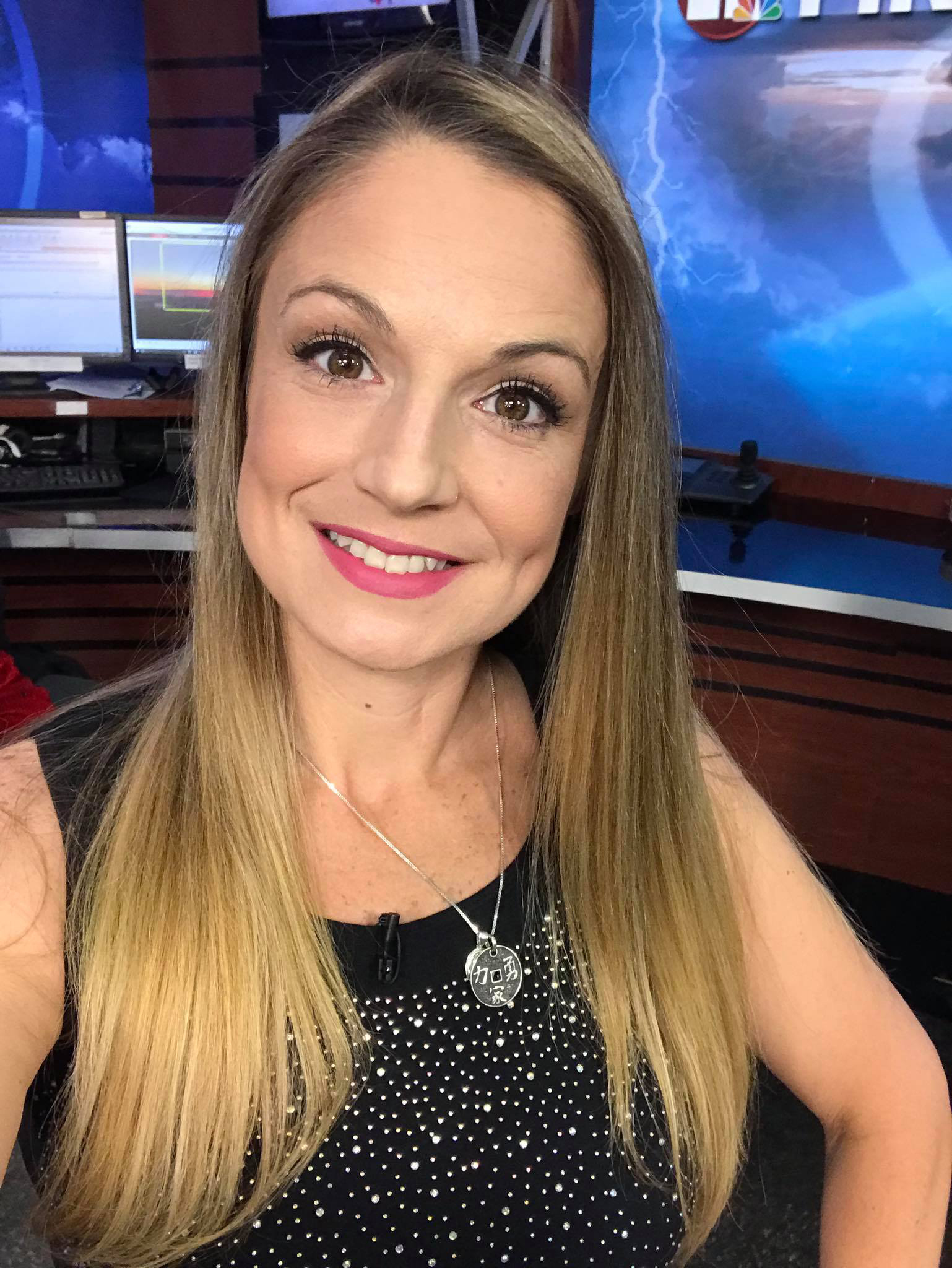