Home » World News » Woman, 25, 'who was told by prosecutors that jury wouldn't believe she had been raped' took her own life

Woman, 25, 'who was told by prosecutors that jury wouldn't believe she had been raped' took her own life

AN "EXTREMELY bright" PhD student killed herself after prosecutors refused to charge a man she'd accused of rape, an inquest has heard.

Talented Josie Jolley, 25, was reportedly told jurors would never believe her story because she'd held hands with her alleged attacker, it was heard. 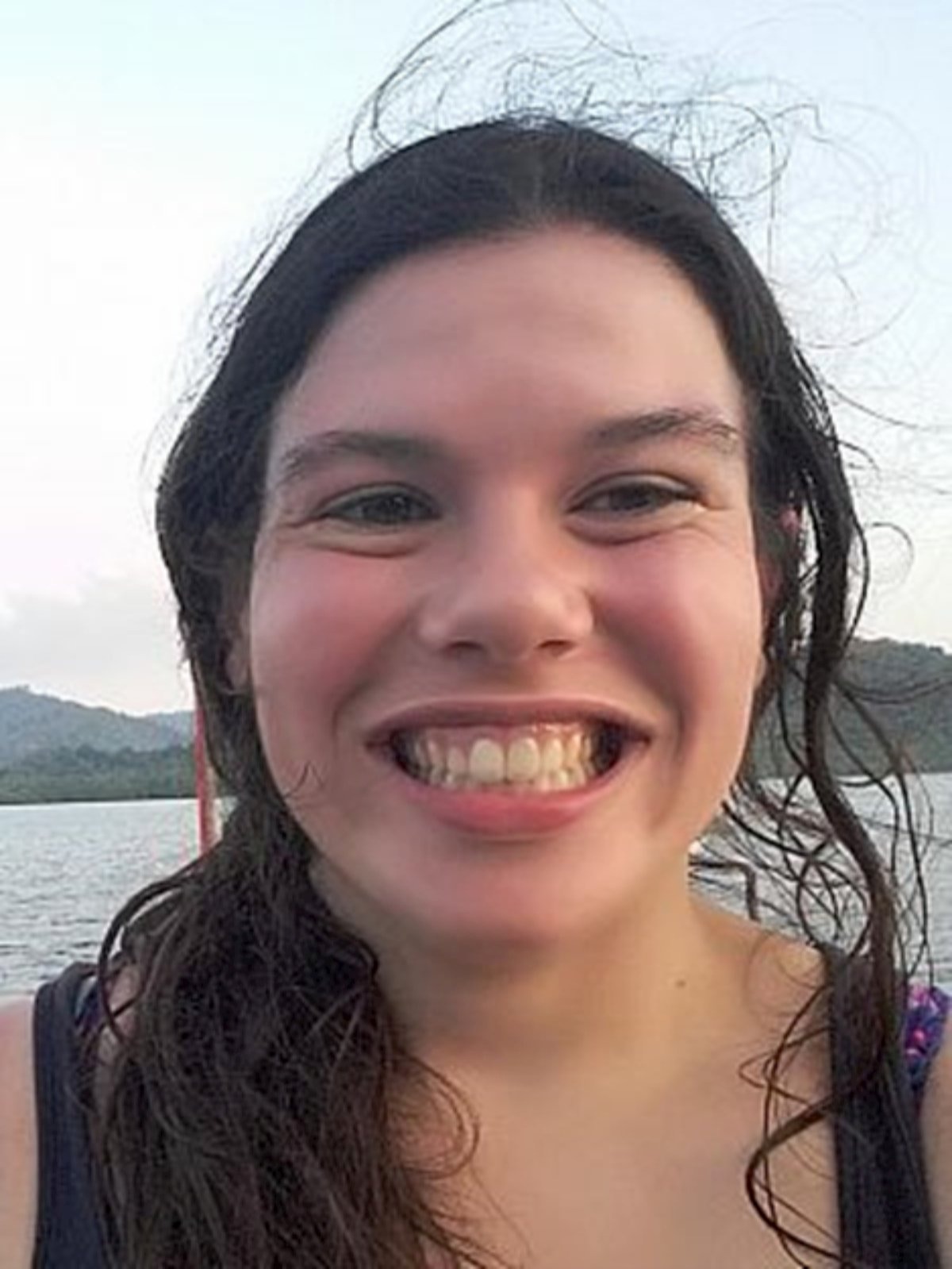 The graduate was found dead at her Brighton home after taking a fatal overdose of her mother's medication.

Her mum, Jacqueline, was in hospital on the night of Ms Jolley's death – but grew gradually more worried when she couldn't get hold of her daughter.

Eventually, two friends went to the house, and found the tragic young woman unresponsive in bed.

This week, an inquest at Brighton Coroner's Court heard Ms Jolley had made an allegation of rape in December 2019, the Brighton Argus reports.

Sussex Police referred the case to their colleagues in the Met – and London officers decided it should be passed onto the Crown Prosecution Service (CPS).

However, prosecutors then decided the case could not be taken to court.

Detective Inspector James Meanwell of Sussex Police told the inquest CCTV footage from the evening showed Ms Jolley holding hands with her alleged rapist, which would "undermine" a prosecution case. 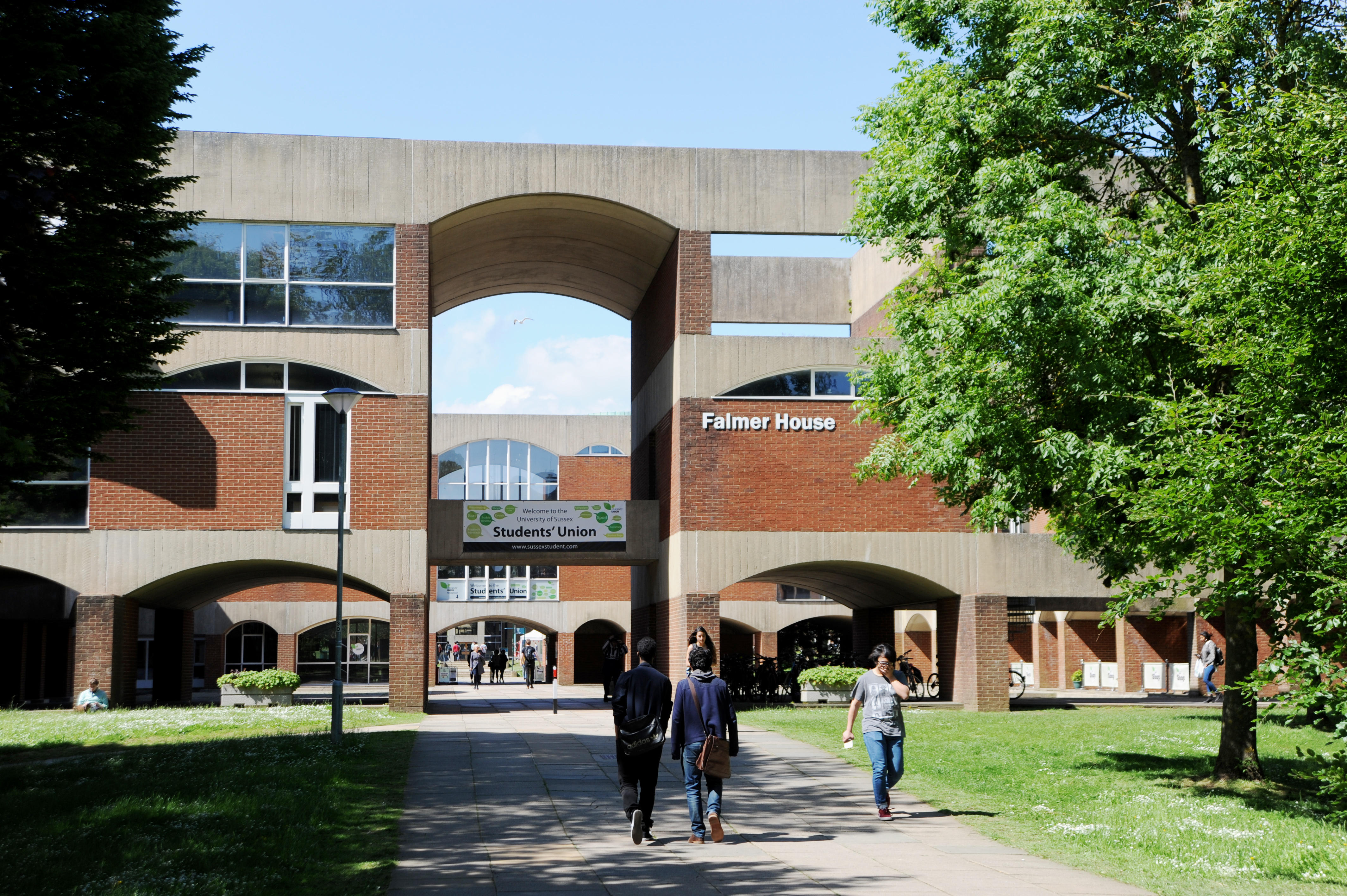 He said: "Often it's one person's word against another's. The burden of proof is quite high in criminal court and that's where the issue is.

"There was CCTV footage of them holding hands, which would be undermining for a prosecution to take place."

Ms Jolley, who had studied in the geography department at the University of Sussex, had previously been in a relationship with one of her PhD supervisors. This had ended in July 2019, the court heard.

"But I do feel she was someone who could take negative things and apply them to life in a positive way. She was incredibly strong and outgoing."

Mental health services were aware of Ms Jolley, and she had told the university she was feeling suicidal, it was heard.

However, she didn't want to engage with counsellors or take anti-depressants, the coroner was told.

She made an initial suicide attempt on August 11 2020

The coroner said Ms Jolley had found "events in her life" to be "extremely traumatic".

However, as both her break-up and the alleged rape took place months before her death, she said: "I don't consider it to be directly causative but I do think there was a lot going on and I think Josie was a worrier."

You are not alone

Every 90 minutes in the UK a life is lost to suicide.

It was concluded that Ms Jolley had taken her own life.

The cause of death was respiratory depression, with depression and anxiety as contributing factors.

The coroner said: "I must say that Josie is one of the most remarkable young women I have come across.

"It's the worse for humanity that she has not lived longer but this is a decision she has made.

"She has made a lasting impression on the university and leaves behind a legacy."

In a tribute written by her supervisors for the Royal Geographical Society, Ms Jolley was described as "unquestionably the brightest and most talented postgraduate who has ever come through the geography department at the University of Sussex".

Speaking after the inquest, Jayne Aldridge, director for student experience at the university, said: "We are desperately sad about what happened to Josie.

"She was a bright student who had worked so hard during her many years at Sussex.

"Our thoughts continue to be with her family and friends."