Woman, 58, plummets 250 feet to her death from overlook at Georgia state park

A WOMAN has died after plummeting 250 feet from an overlook at a popular state park in Georgia.

Witnesses said Nancy Moore Smith, 58, was speaking to a ranger just before she fell to her death at Tallulah Gorge State Park on Thursday. 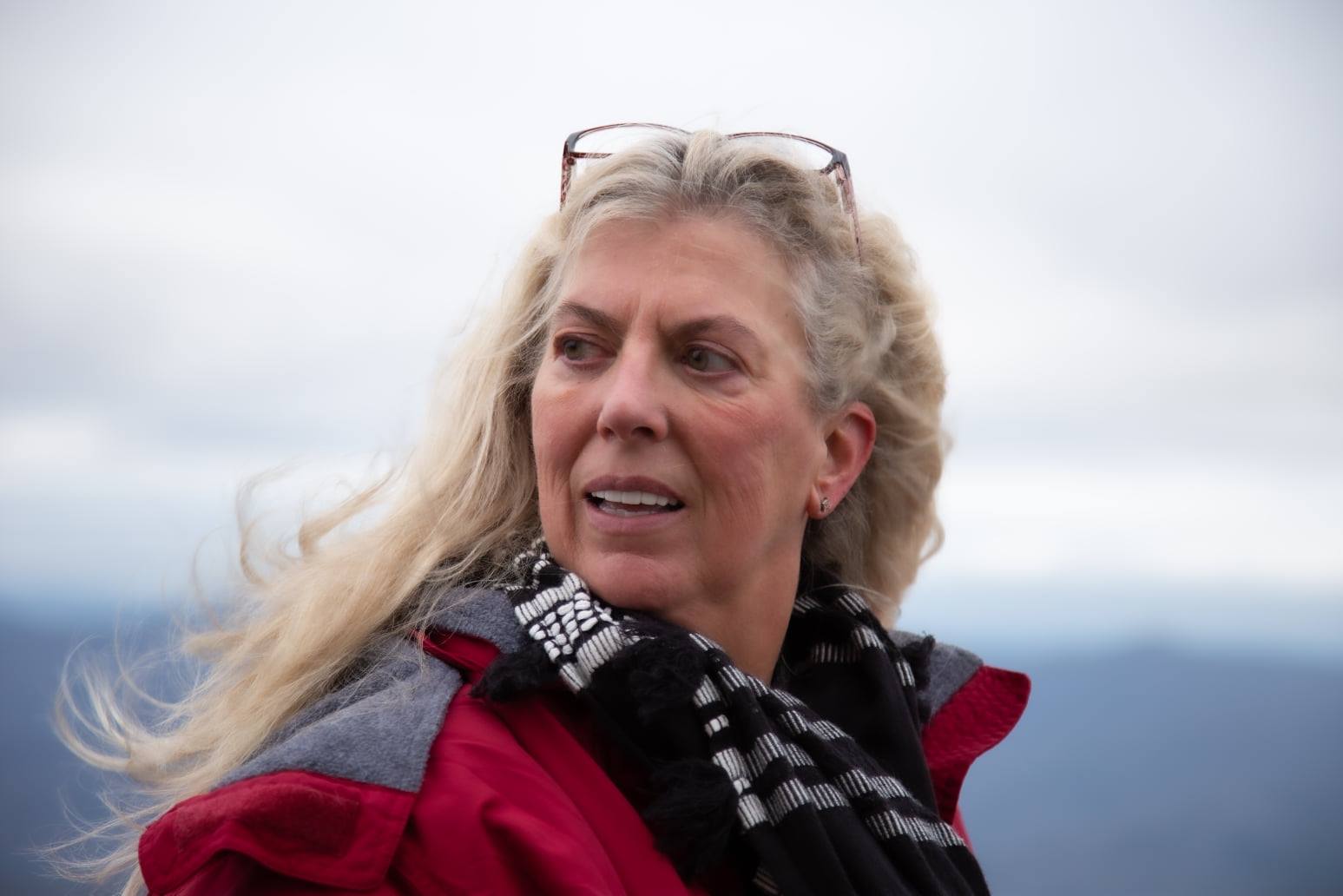 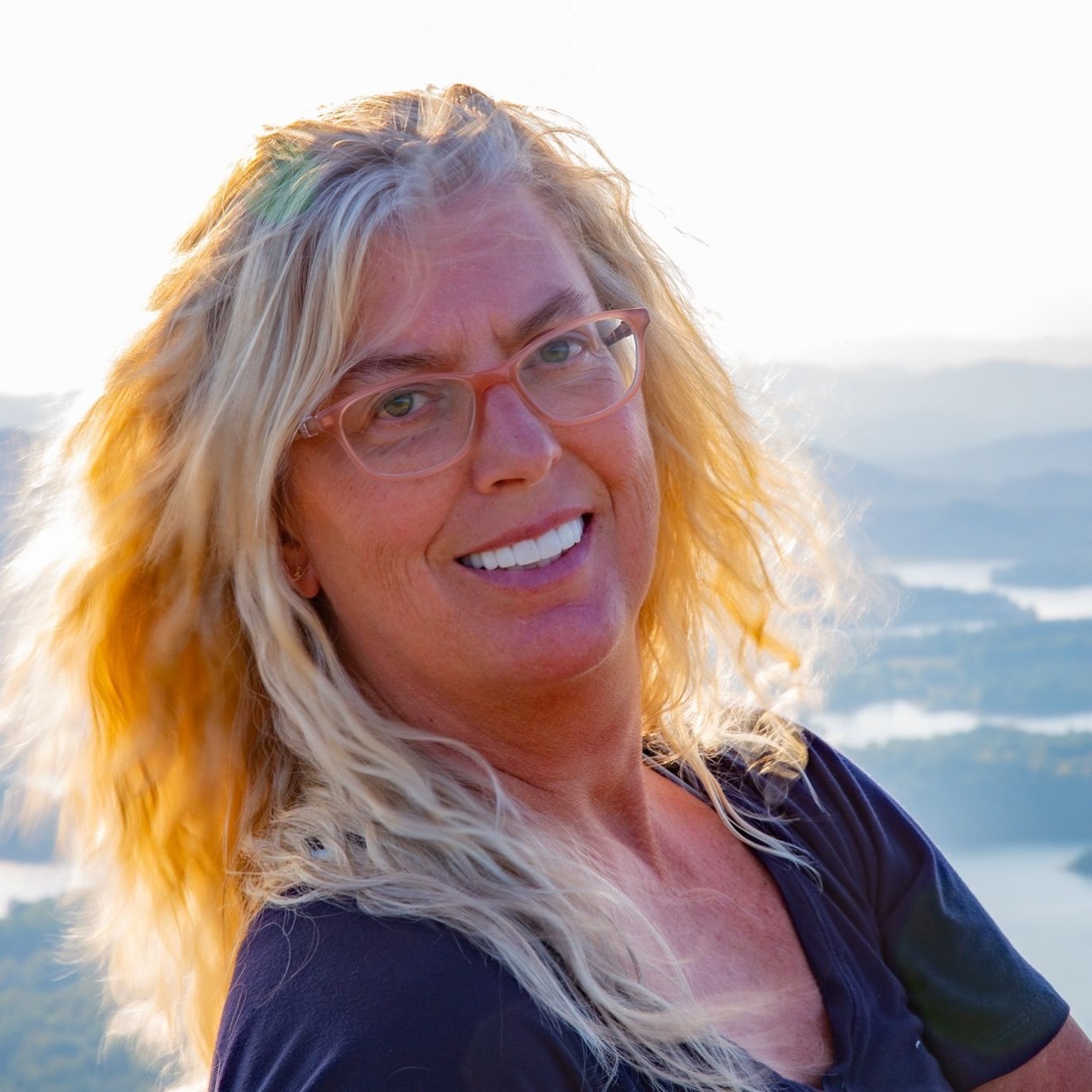 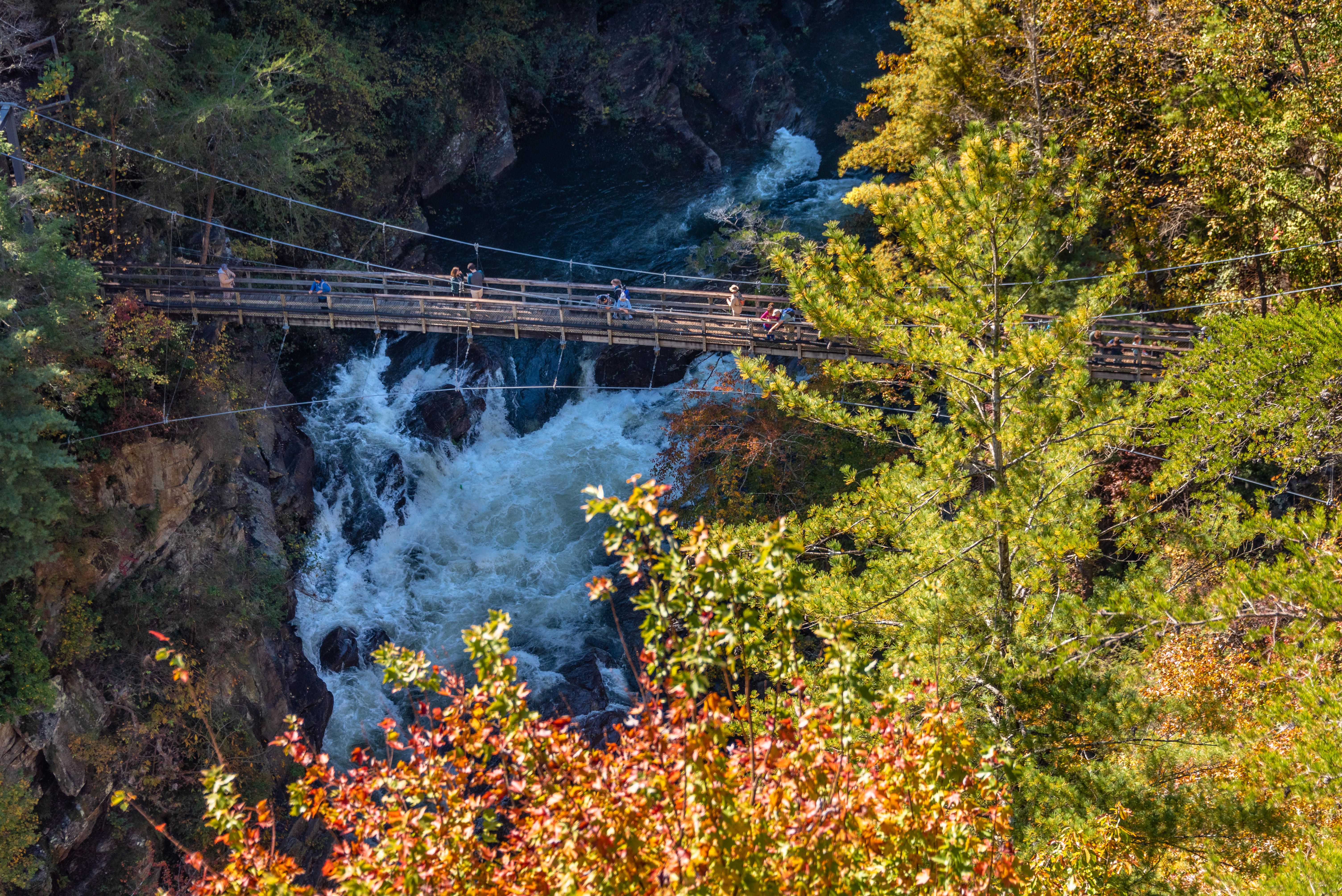 Cops and paramedics from two counties rushed to the scene following reports of someone falling from Overlook 2, the Georgia Department of Natural Resources said.

The woman was found dead at the bottom of the gorge by first responders, officials told the New York Post.

"Habersham and Rubun County personnel rappelled into the gorge and used long lines to recover the victim," DNR said in a statement.

Officials have identified the woman as Smith, from Blue Ridge, Georgia.

"It is undetermined at this point," McKinnon told The Post.

Witnesses said they saw Smith cross over a railing and claim she was talking to a park ranger when she jumped, according to Now Habersham. 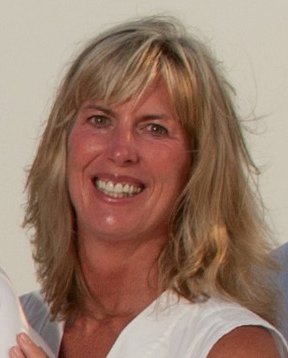 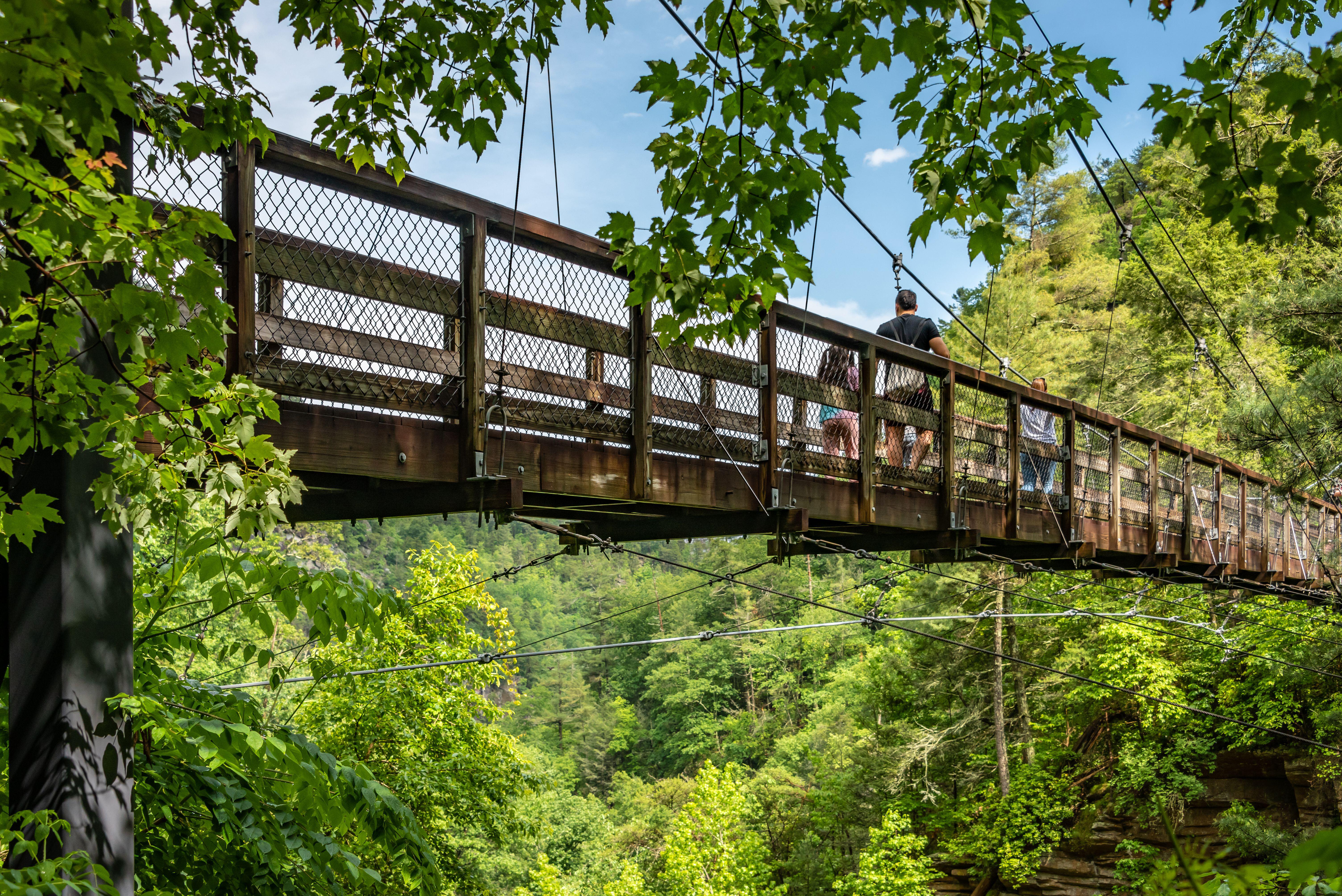 McKinnon said: "Witness statements are part of the ongoing investigation.

"If that is true, the investigation will show it."

Tributes have poured in for Smith on her Facebook profile.

"I hope you find peace on the other side Nancy," one person said.

Another wrote: "May you rest in peace… I've never known a more gentle, loving spirit, gifted beyond understanding & a true artist."

A third said: "She had such a beautiful soul. RIP dear Nancy."

"God bless you and may you finally rest your head in peace," a fourth wrote.

The approximate height of the overlook where Smith was standing prior to her death is 250 feet, he added.

Habersham County Emergency Services Director Chad Black told the Atlanta Journal-Constitution the initial report said someone had fallen or jumped from a ledge.

Tallulah Gorge State Park is 2,739-acres and boasts "one of the most spectacular" canyons in the eastern US and is nearly 1,000 feet deep, according to its website. 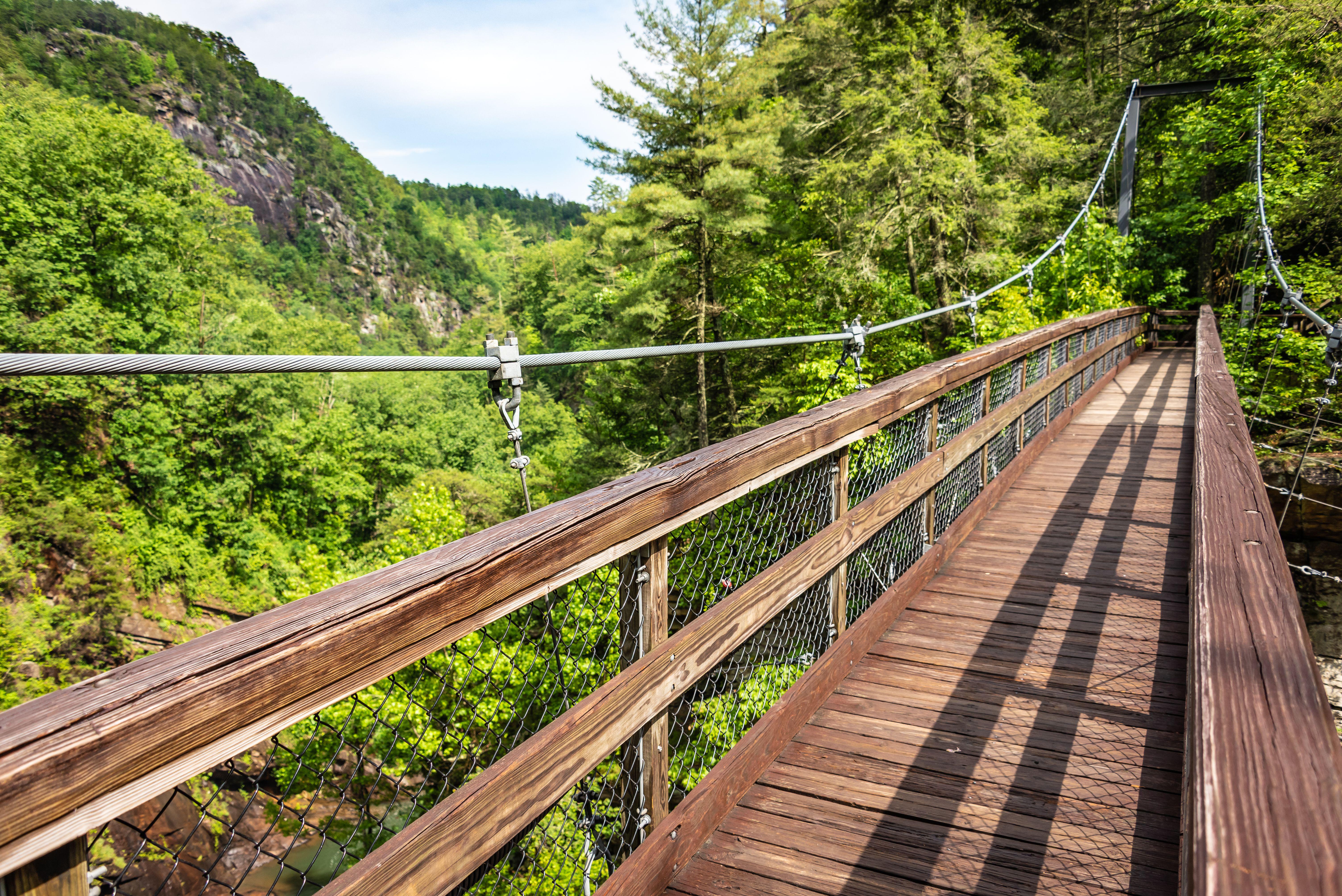