A WOMAN found her phone two months after dropping it into a river — and it still worked.

Thayse Bussolo-Vieira, 29, was feeding the swans when her brand new iPhone fell out of her pocket and into the swollen Thames in early February. 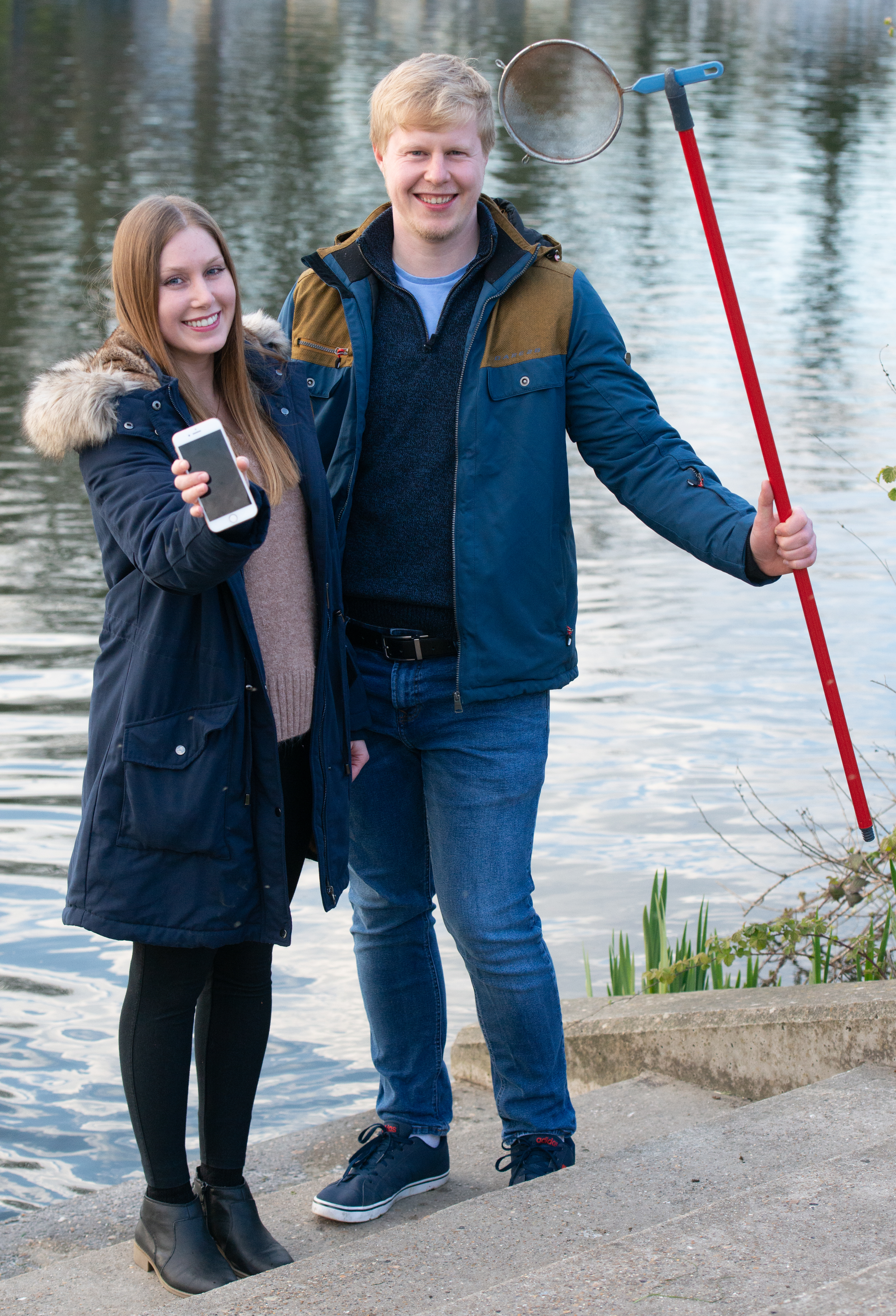 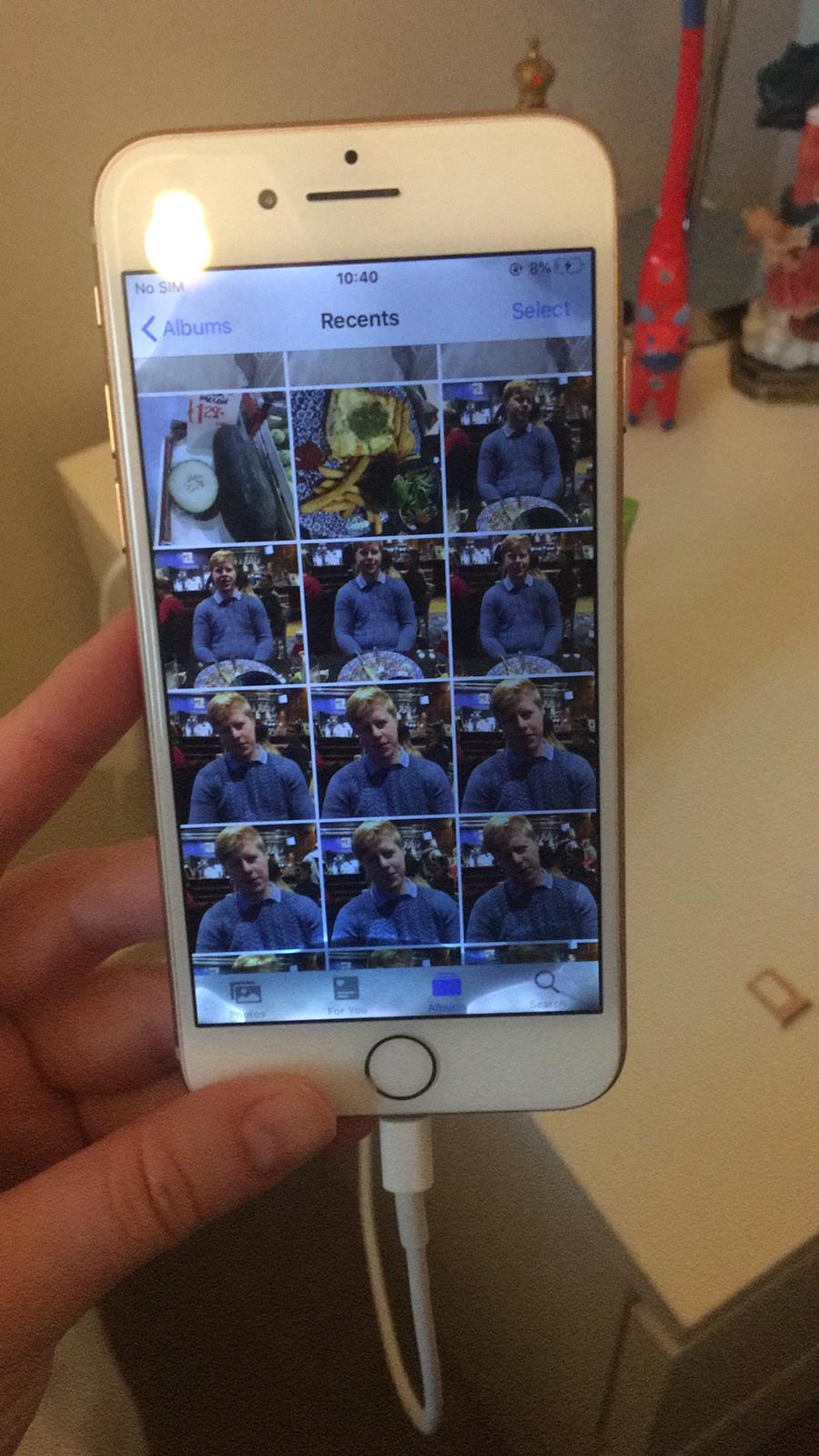 She considered jumping in to rescue the £480 device as it contained thousands of treasured photos she had not backed up, but decided against it as the water was too dangerous.

Thayse, a British Airways administrator, and fiancé James Tongue, 27, returned to the same spot in Staines, Surrey, last week and spotted the iPhone 8 on the riverbed.

They managed to retrieve it using a broom with a kitchen sieve stuck on the end.

The couple dried out the handset in a bowl of rice and — after a charge — were stunned that it still worked. 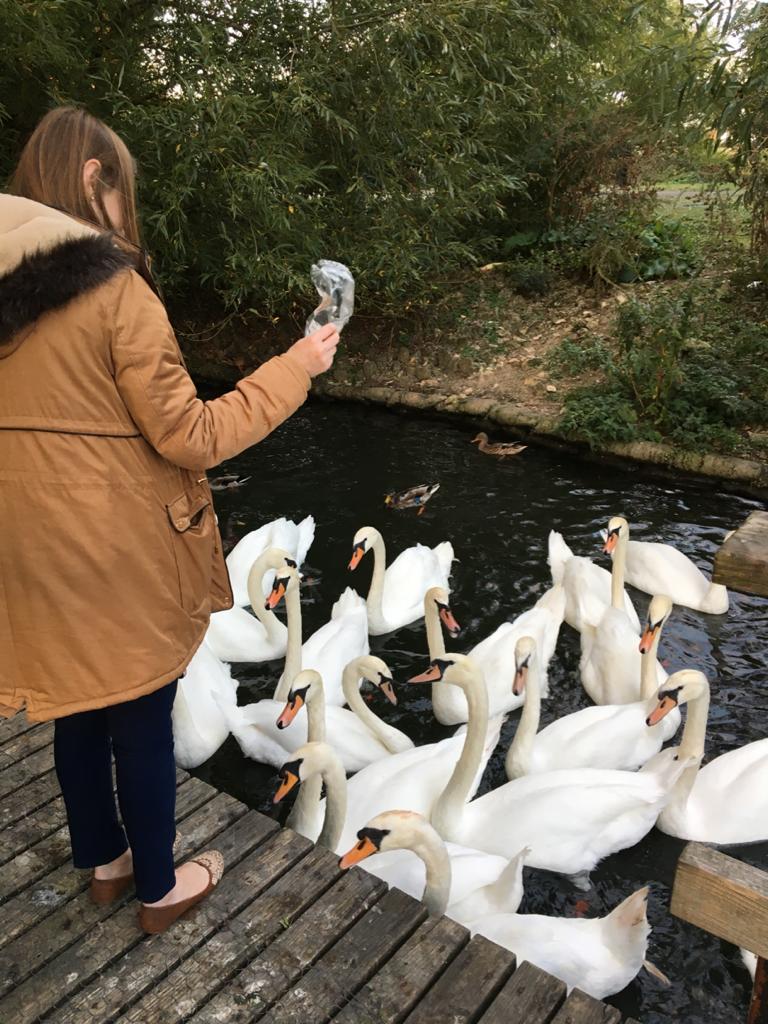 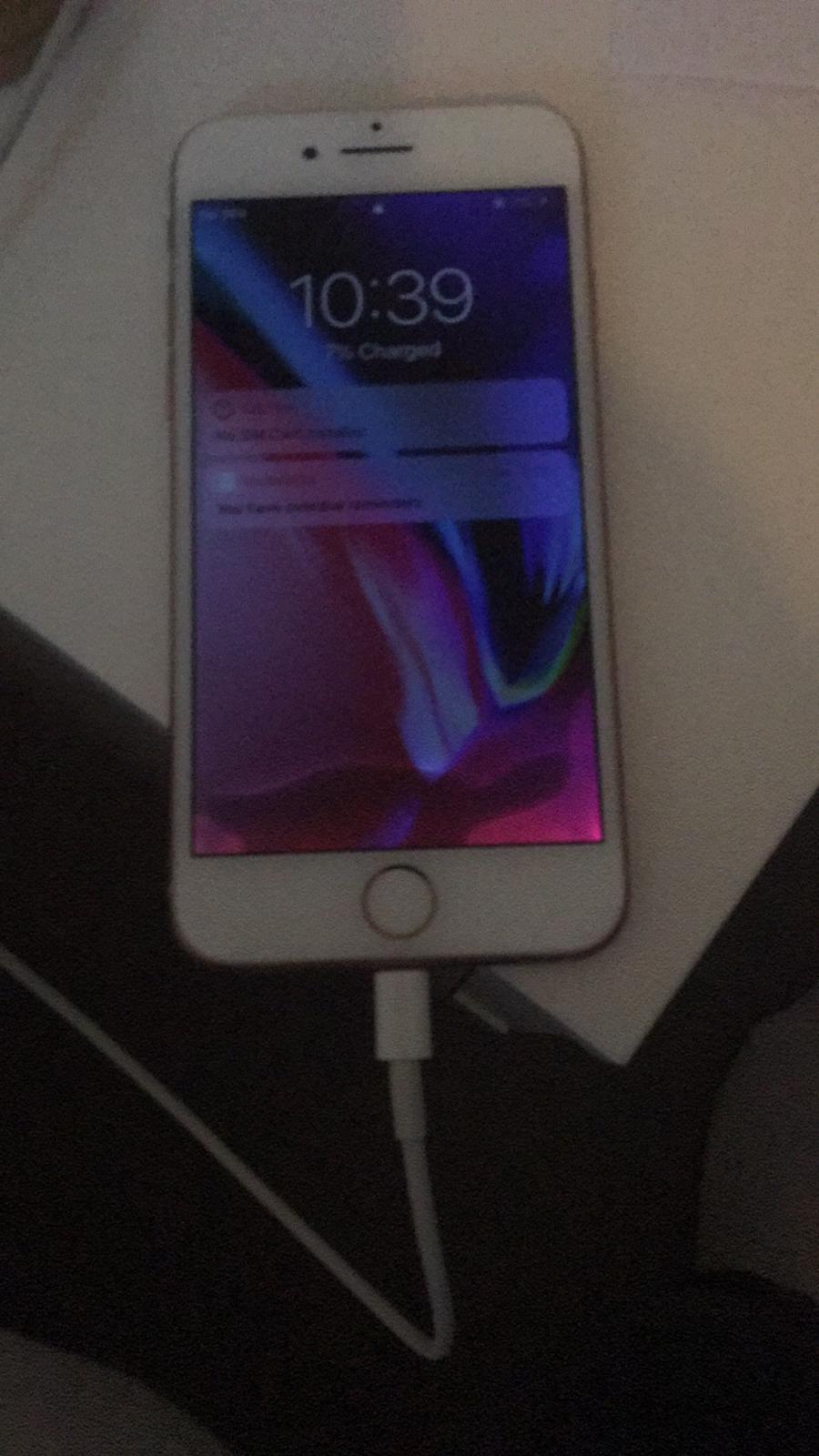 Thayse said: “It turned on. I was like ‘yay, it’s working’. I could not believe it."

“I was so pleased I got my photos back. I thought they were gone for ever.”

Talking about how she lost the phone, she said: “The river was high and strong and my handset just fell out. It had almost 20,000 photos."

“It made me really depressed. I thought I would have lost them." 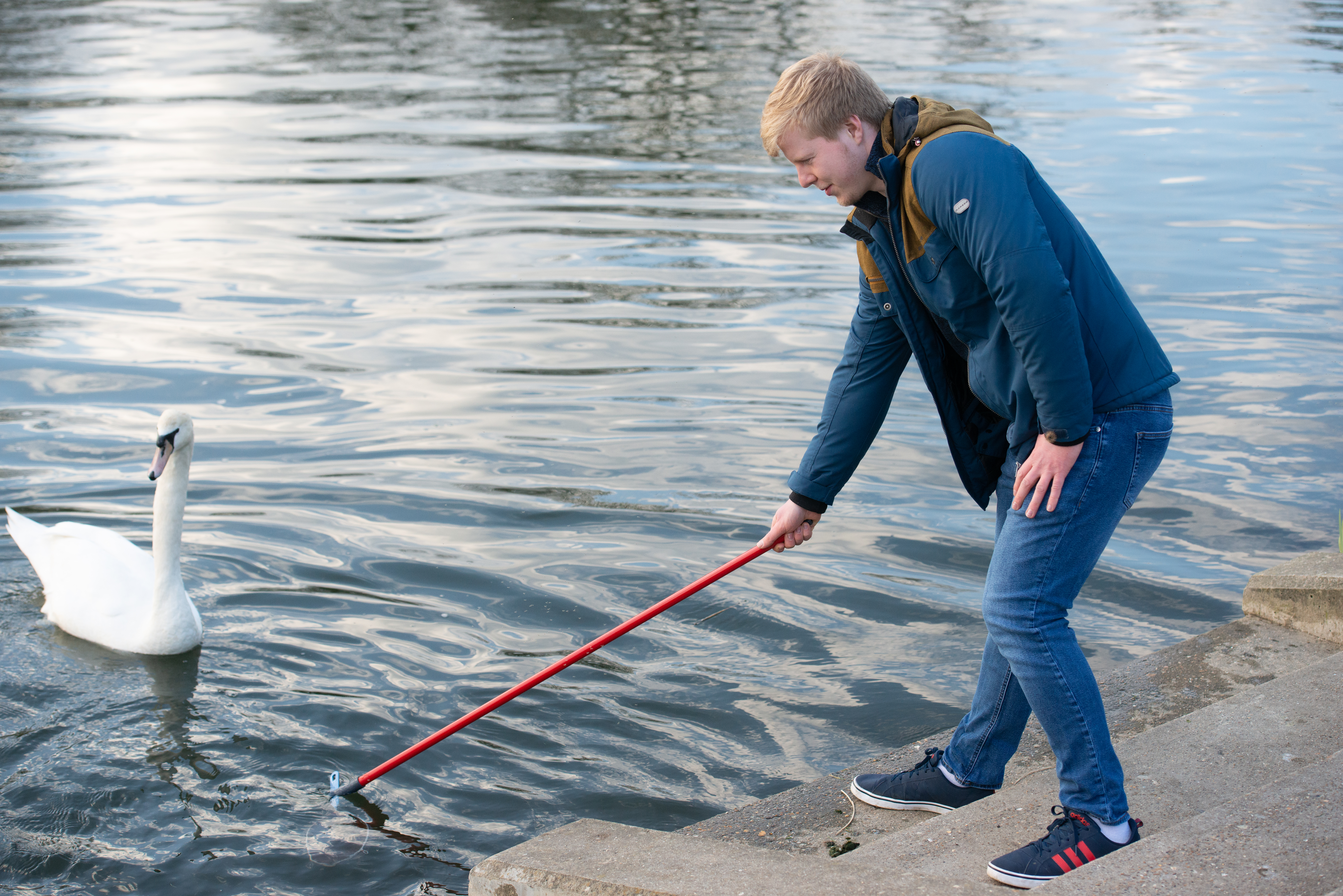 “Last Wednesday we went for a walk and James said, ‘Show me where you dropped it’.

"We looked in the river and it was there. It was unbelievable.”

James, a Waitrose delivery driver, added: “As the river was calm we could see the iPhone clearly.

"It was in the same place, just sitting at the bottom like a rock." 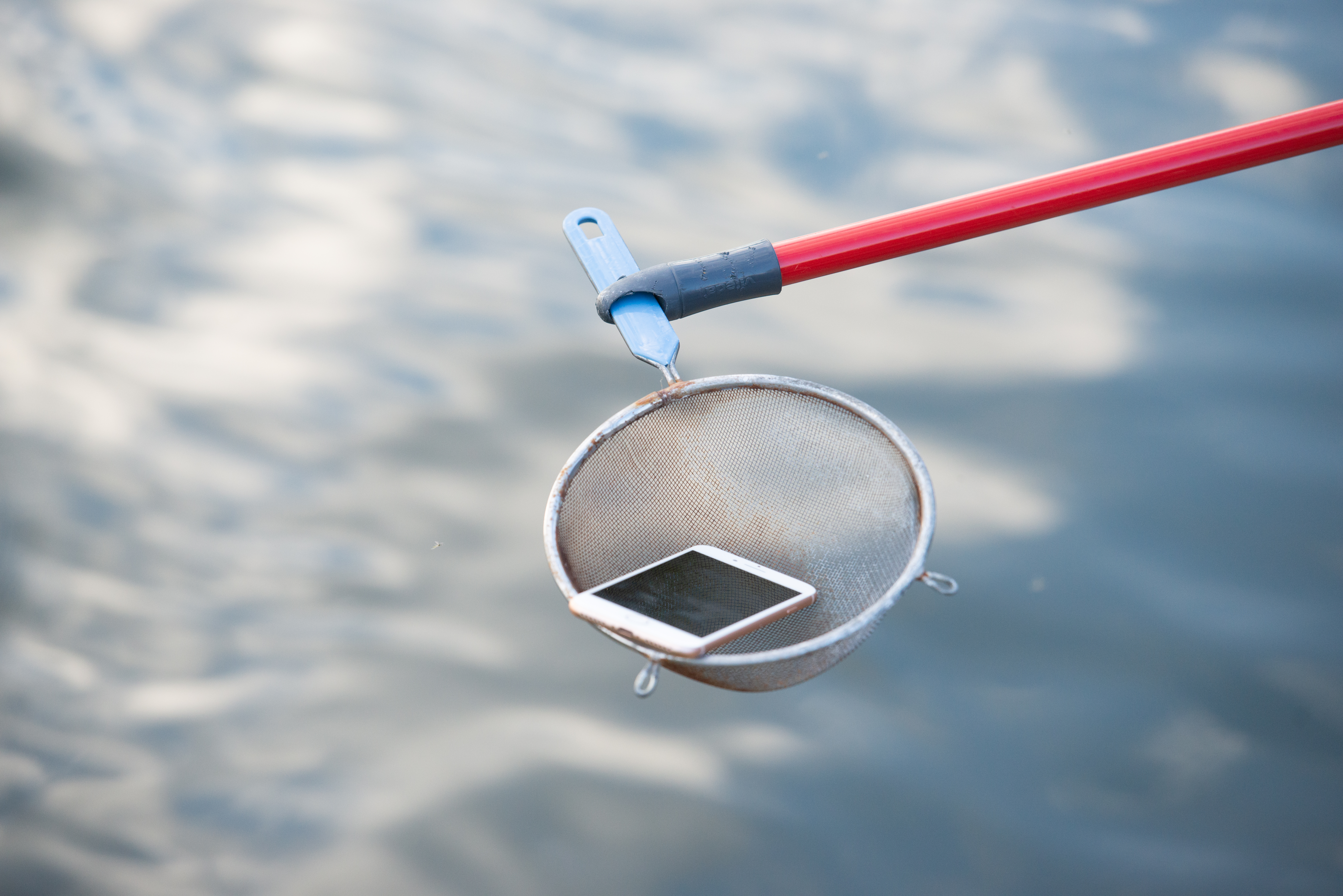 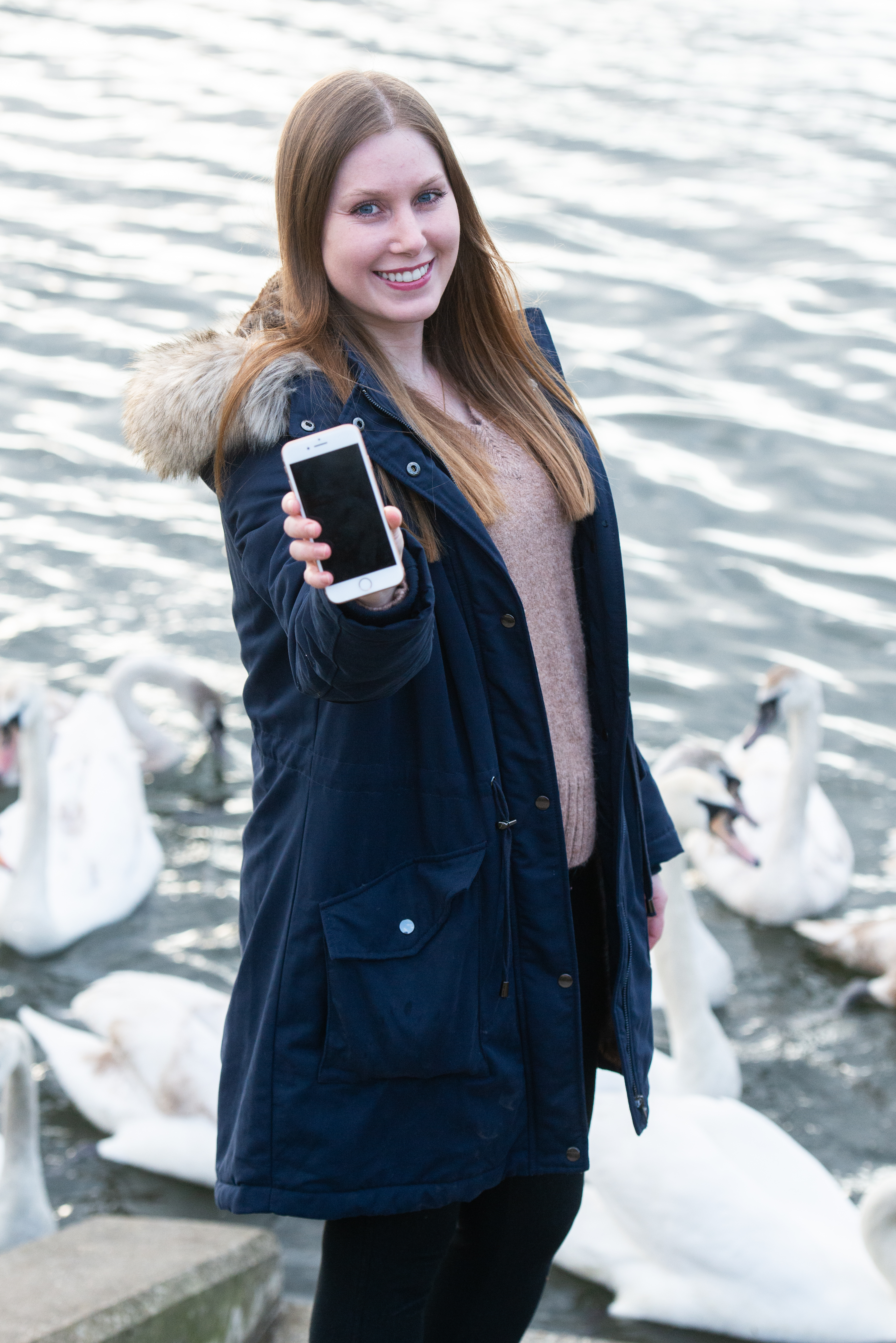 “Thayse held the net while I got a stick and pushed the phone in."

Thayse, due to wed James in her native Brazil in September, said: “It was crazy to have found it after almost two months in the Thames. We were screaming.

“But of course we didn’t expect it to work.”