A WOMAN has been jailed for nine years after she filed $500,000 in fraudulent pandemic unemployment claims for prisoners, friends and family.

Leelynn Danielle Chytka, 31 from Lebanon, Virginia, helped file false applications and sometimes put the money into accounts of inmates but was also accused of keeping a part or all of the benefits paid for friends and family for herself. 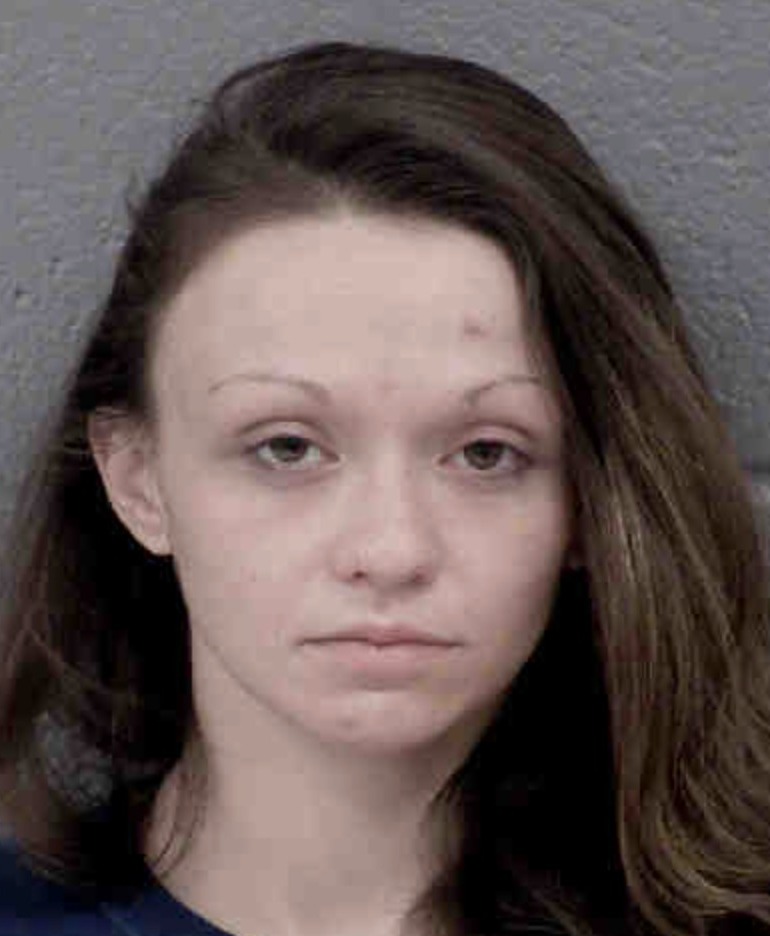 “In the midst of a global pandemic, this defendant conspired with others to defraud the Virginia Employment Commission of nearly $500,000 intended for Virginians in need,” Acting US Attorney Daniel P. Bubar said. “This was money set aside by the federal government to assist those struggling during the Covid-19 crisis — not meant to line the pockets of fraudsters.”

During the coronavirus pandemic the federal government expanded the eligibility for unemployment assistance as a way to offset the job losses as lockdown measures were brought in.

Chytka pleaded guilty in March to conspiring to defraud the government, conspiring to commit mail fraud in connection with a major disaster, identity theft and distributing suboxone, the US Attorney’s Office for the Western District of Virginia said in a news release.

Prosecutors said Chytka masterminded the scheme along with two other people, brothers Greg and Jeff Tackett, one of whom was in prison at the time of the alleged fraud, according to federal court documents.

Greg Tackett later told investigators he wasn’t in prison when he filed for the unemployment benefits but was out on bond for drug possession and “on the run,” court filings state.

The first claim for unemployment insurance was filed by Chytka using the Lebanon, Virginia, address she shared with Greg Tackett in May 2020, according to prosecutors. 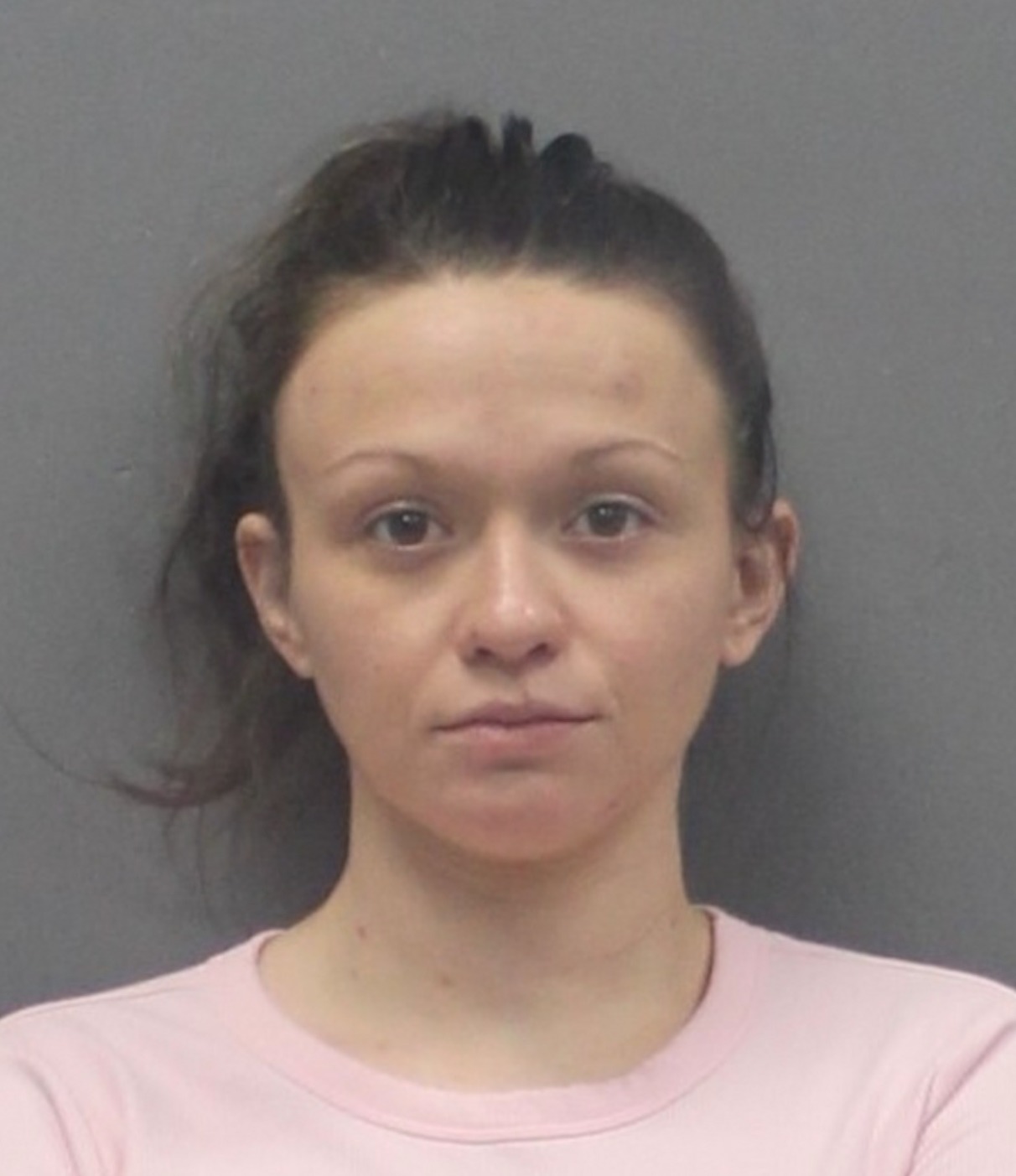 At the time she was employed and therefore not eligible to collect benefits.

Over the following months Chytka is said to have filed another 36 claims using the same address.

At least 15 of those were for people incarcerated with Jeff Tackett, according to court documents.

Prosecutors said many of the applications had the same answers to security questions or listed the same telephone number belonging to Chytka.

Chytka was eventually interviewed by investigator at a jail in North Carolina, court filings say.

She is said to have told them she received the unemployment benefits for inmates on prepaid debit cards and “occasionally” deposited it into their commissary accounts when asked to do so by Jeff Tackett.

If they didn’t ask, prosecutors said, Chykta and Greg Tackett would use the cards “to their own benefit.”

“Chytka and (Greg Tackett) usually kept these cards and paid these individuals in cash, illicit drugs, or other items of value (including providing some individuals with vehicles),” prosecutors said.

She also stole the personal information of inmates on at least two occasions, prosecutors said, along with the Tackett brothers’ grandfather to complete applications without their knowledge.

Investigators were able to track the fraudulent scheme through emails and jail-recorded phone calls.

“Chytka explained to investigators she wanted to make her business ‘legit’ – that instead of stealing other people’s unemployment money, she wanted to eventually charge people a fee for her service of filing fraudulent claims,” the government said in court documents.

In total, prosecutors said Chytka received $499,000 in fraudulent unemployment claims on behalf of at least 37 people over nine months.