A WOMAN was sexually assaulted after five men pounced on her as she walked through a London park.

The victim was in Burgess Park, Southwark, when she was ambushed by the predators. 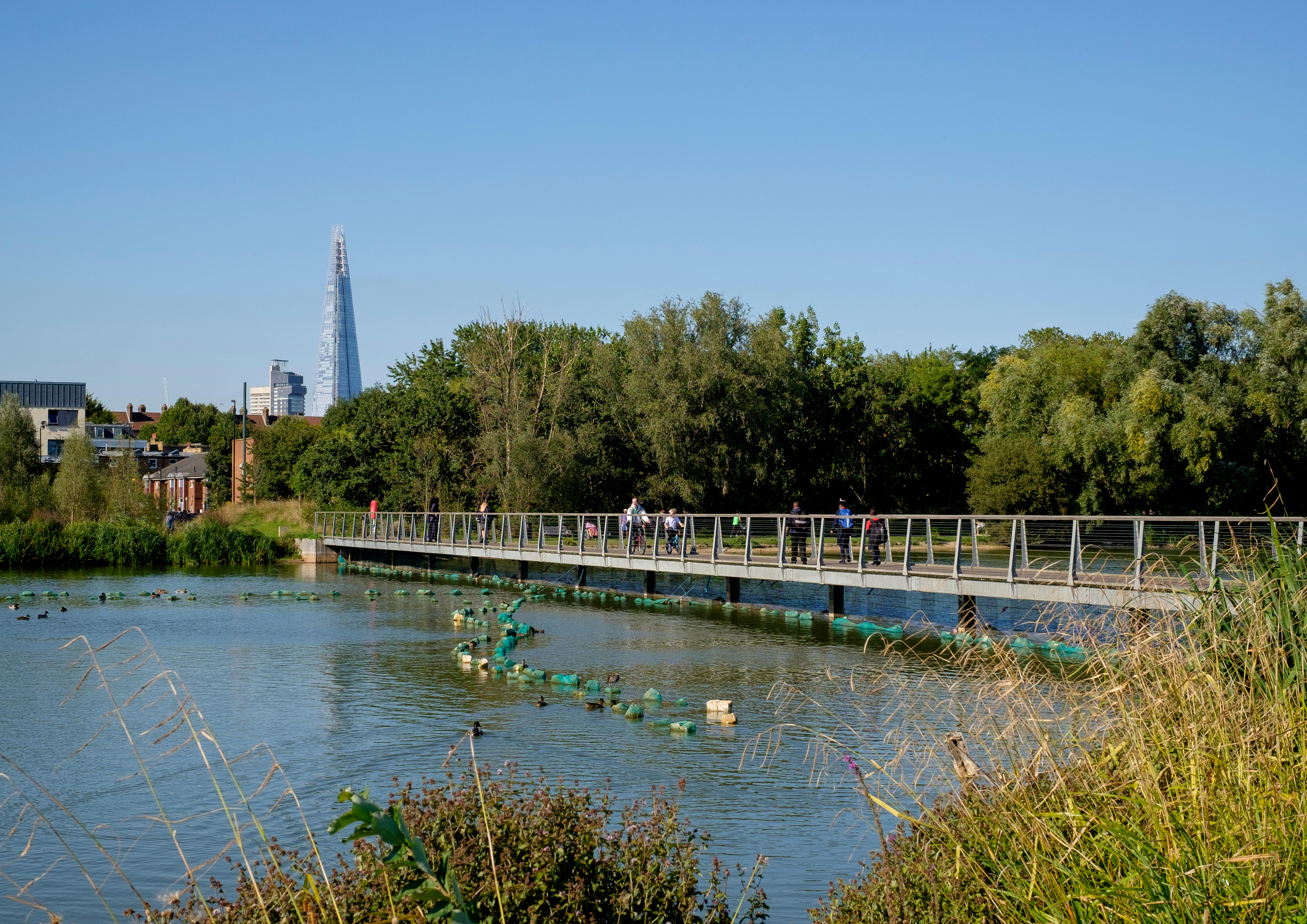 She was sexually assaulted during the horror but bravely managed to fight her attackers off as they tried to rape her.

Scotland Yard said there have been no arrests as they appealed for information.

The horror unfolded between 2am and 3am on June 13 – with police today releasing an appeal.

They said one of the suspects was wearing white trainers, light denim jeans and a red hooded jacket with his hair plaited.

A second was aged in his 30s but no other information has been revealed.

Anyone with dashcam footage or any information is asked to call police on 101 quoting reference Cad 1380/13Jun20 or ring Crimestoppers anonymously on 0800 555 111. 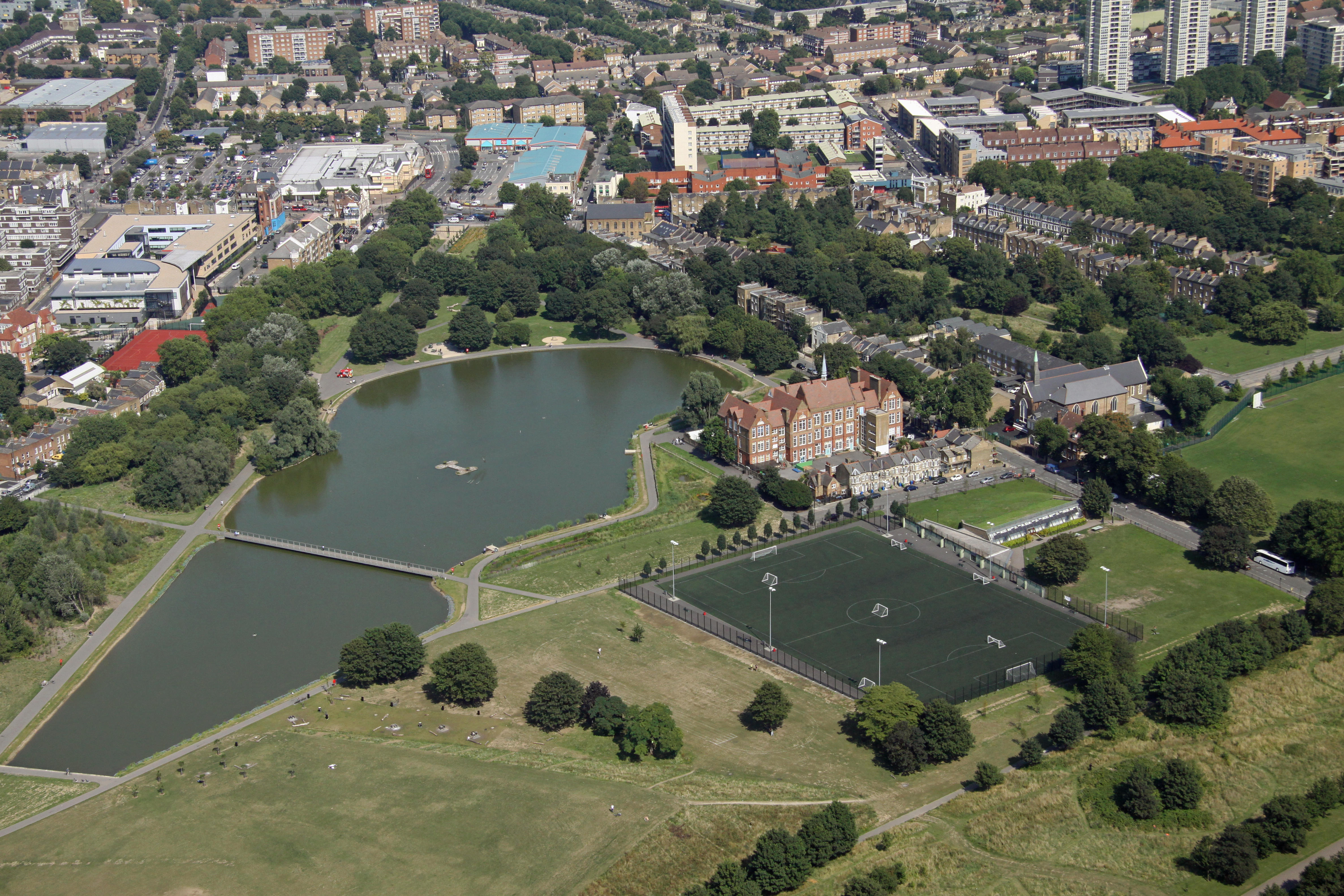