Home » World News » World champion rower Emily Craig ordered to have her dog put down after it attacked boy, 6, and scarred him for life

World champion rower Emily Craig ordered to have her dog put down after it attacked boy, 6, and scarred him for life

A WORLD Champion rower has been ordered to have her dog “destroyed” after it viciously attacked a six-year-old boy – scarring him for life.

The schoolboy had asked to play with the champ's dog when a scream was suddenly heard – with the child seen with "blood dripping down his face". 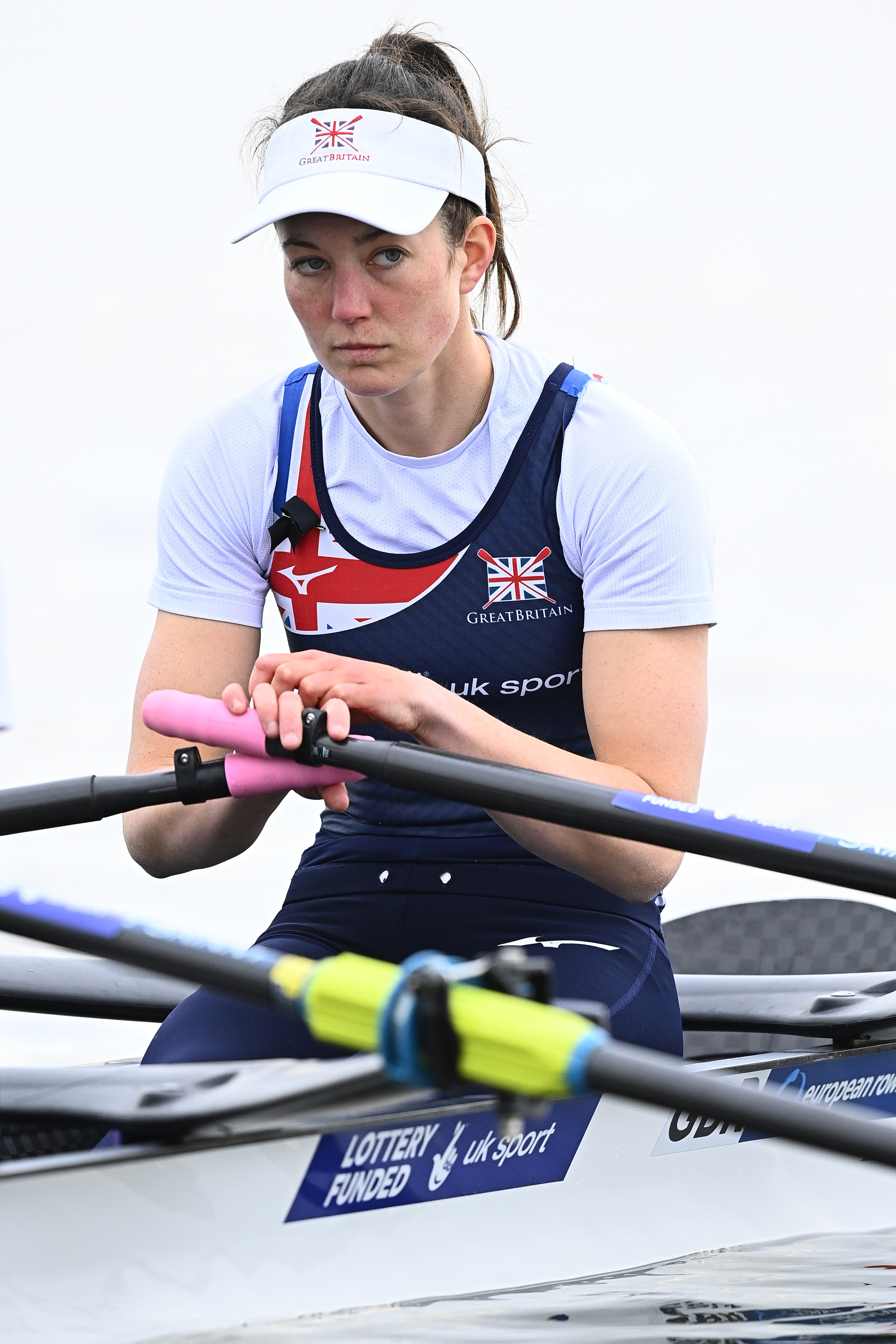 A court heard the little boy suffered painful injuries to his face and was rushed to hospital.

Emily Craig, 28, has admitted to being in charge of the dachshund cross-breed, called Jefferey, that bit the boys face causing him to have surgery at hospital according to the Henley Standard.

The Reading Magistrates’ Court heard the dog had a history of biting people.

Charlotte Webster, prosecuting, said: “Jeffrey was under the table and the child approached and asked if he could play with the dog.

“A loud scream was heard and he ran with blood dripping from his face. His face had injuries that were quite severe and they had to ring for an ambulance.”

And the boy's dad revealed the toll the attack had taken on his son.

He said: “The incident has had a long-lasting effect on my son and after a few months I can see this is going to affect him in the future.

The boys father said: “He regularly asks me how long the scars will last. He thought they might be going soon. I couldn’t tell him about plastic surgery.” 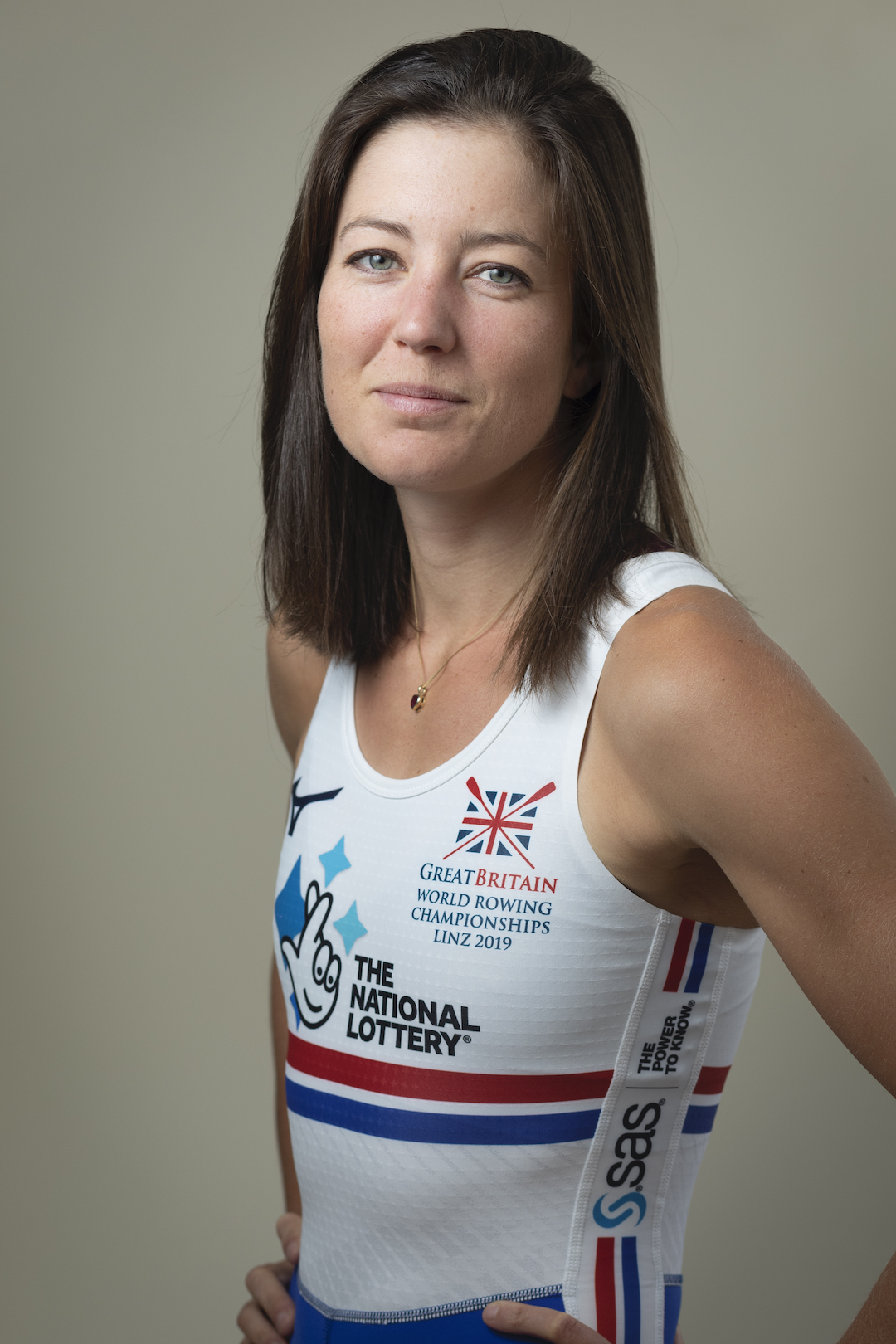 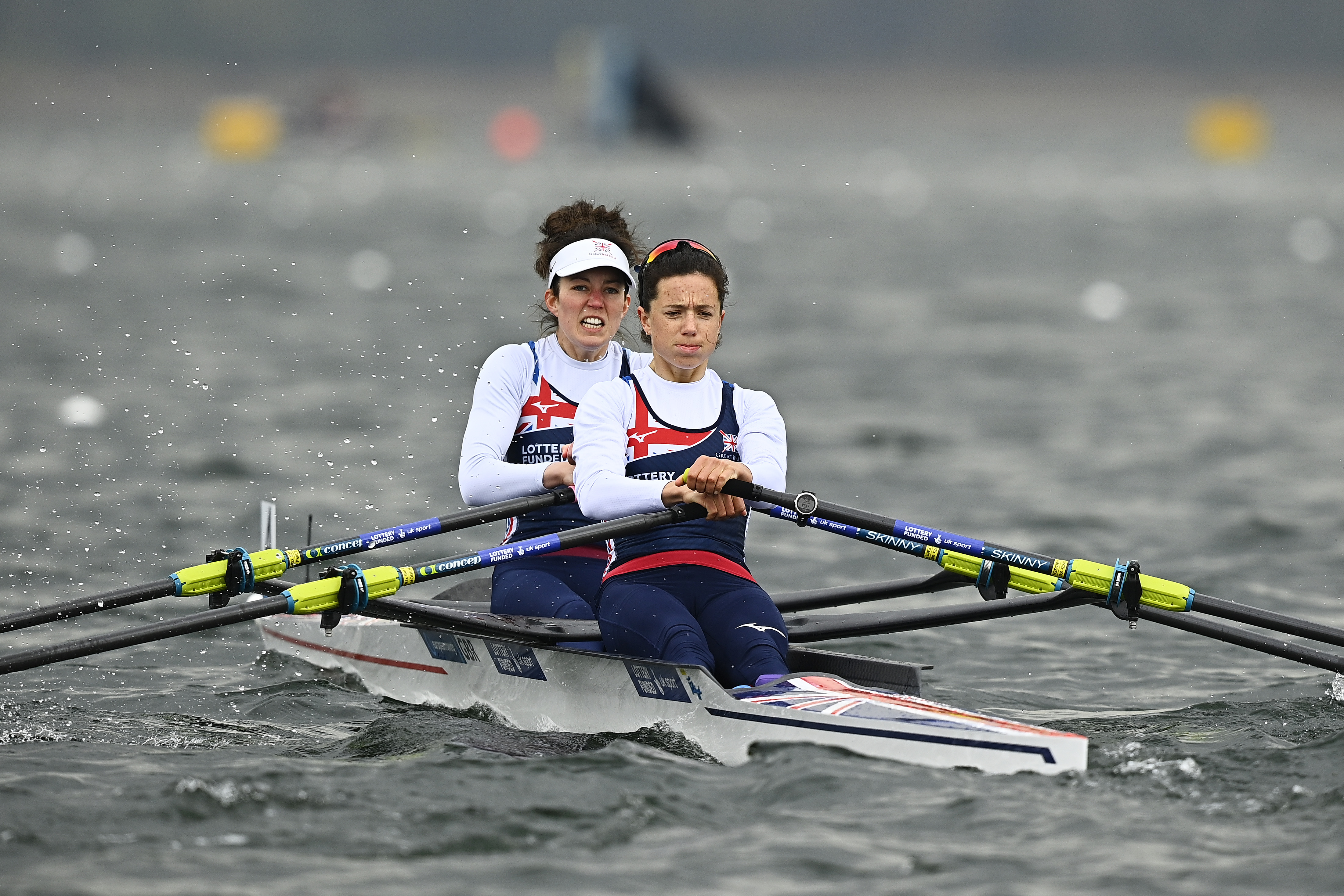 The court heard that Craig was extremely remorseful over the attack, which happened at the Coppa Club in Sonning on 4 August 2020.

The rower, who is originally from Pembury in Kent, made her first appearance for the Great British rowing squad in 2013 at the world rowing under-23 championships in Austria.

She won gold in the lightweight quadruple sculls at the world championships in Rotterdam in 2016.

Since then she has represented GB at three world championships and and is in contention for the Olympics in Tokyo this summer.

Judi Kemish, on behalf of Craig, said she was “extremely remorseful” and was a responsible dog owner.

“She wishes to convey her apologies to the family. It may not be enough but that’s all she can do. She is absolutely distraught by the whole incident.”

Judge Sam Goozee said Craig should have been aware of the risk her dog posed to the child when he asked if he could stroke it.

He said: “I have to say I have significant concerns.”

Sentencing Craig, he said: “You are somebody of good character and have expressed remorse for this incident.

“I am satisfied that remorse is genuine and you took steps to muzzle Jeffrey when he was out in public. It is my view that Jeffrey should be destroyed.”