Duncan McCann, 41, will accuse the company of harvesting and selling data from under 13 users to advertising companies without consent – a breach of UK and EU law. 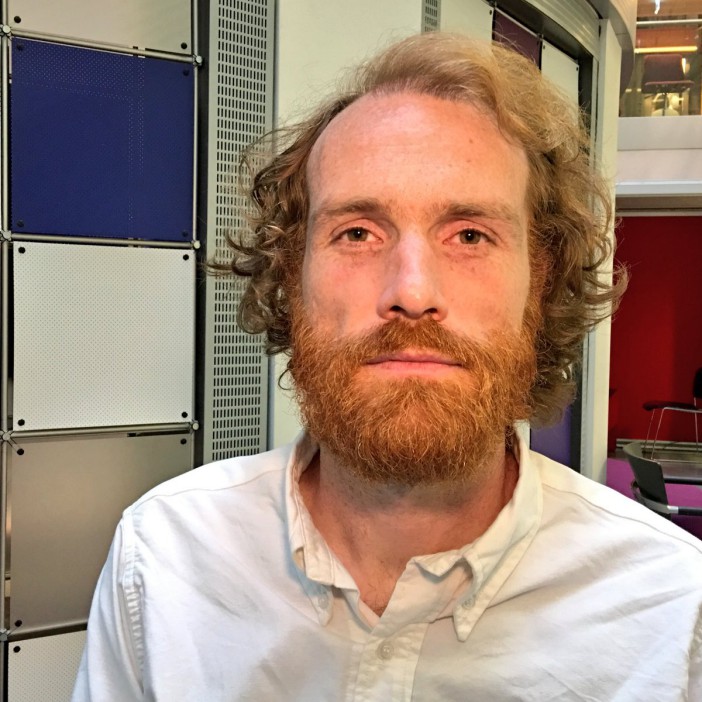 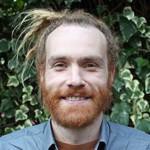 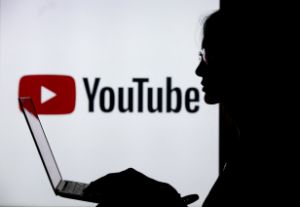 Privacy campaigner Mr McCann last night said: "We used to be worried about how children used the internet, the dangers of children being exposed to pornography or being groomed.

The case is the first of its kind in Europe.

If successful, Mr McCann believes damages of just £500 could be payable to those whose data was breached, but it would set a precedent and potentially make YouTube liable for payouts to the estimated five million British kids and their parents or guardianson the site.

He also alleges that children's information is sold to companies such as toy manufacturers to target them with adverts.

He said: "It cannot be right that Google can take children’s private data without explicit permission and then sell it to advertisers to target children.

Google is expected to emphasise that YouTube is not for under 13s, who should use the the YouTube Kids app with tougher safeguards.

The case will docus on children who watched YouTube since May 2018, when the Data Protection Act became law.

Lesley Hannah, of Hausfeld, said: "This is an incredibly important case. Tech titans such as Google cannot be above the law."

Foxglove director Cori Crider added: "The cost of YouTube’s free services is kids addicted, influenced and with no privacy. Google won’t clean up its act until it is forced to do so by the courts."

Last night, a YouTube spokesman said: "We don’t comment on pending litigation. YouTube is not for children under the age of 13. We launched the YouTube Kids app [in 2015] as a dedicated destination for kids and have made further changes that allow us to better protect kids and families on YouTube."

The case is not expected before next autumn.